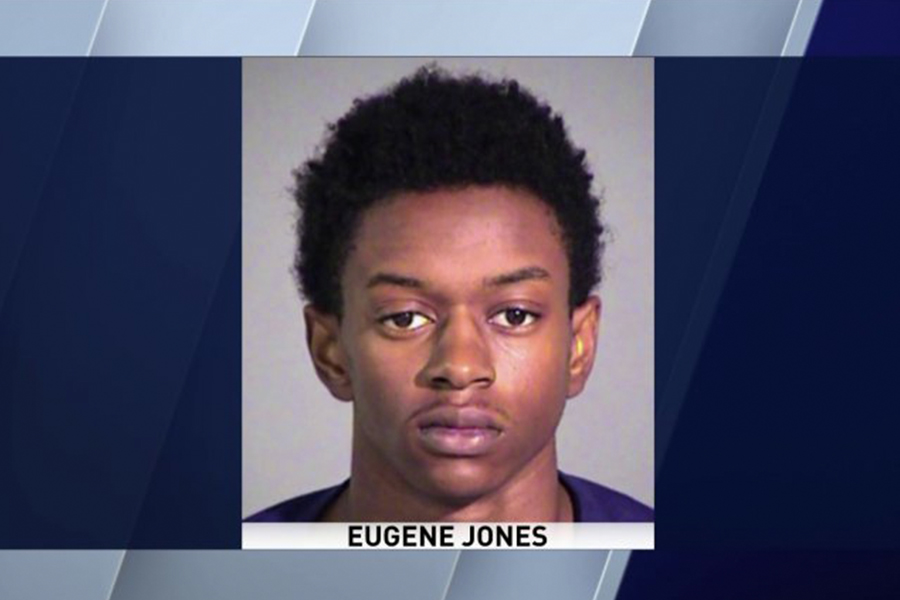 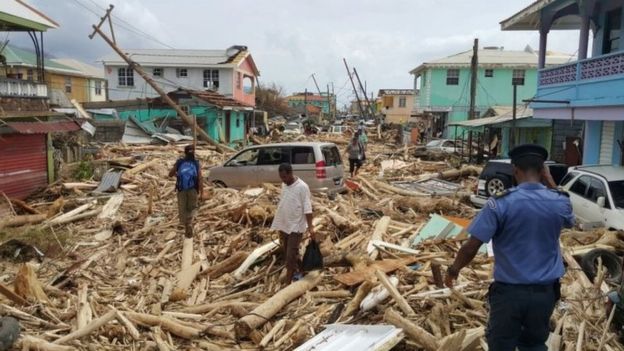 The Aftermath. Hurricane Maria has wreaked massive havoc on Puerto Rico and cleanup/recovery might take months. The full extent of Maria’s fury was still being gathered though some reports are stating parts of Puerto Rico might be without power for months. Maria is the second devastating storm to hit the Caribbean this hurricane season, behind hurricane Irma. Puerto Rico Governor Ricardo Rossello described the hurricane as “the most devastating storm in a century” though president Trump has not yet declared the US held island a disaster area. Dominica currently has no electricity or running water and landline or cellphone services on the island won’t be available for a while. The death toll in Mexico City’s earthquake has reached 247 and 1,900 injured…Read more

• In Chicago news: Eugene Jones, 18, the son of Chicago Housing Authority CEO, Eugene Jones Jr., has been charged with murder and robbery in the Sunday killing of 18-year-old Deante Williams in Indianapolis. An attendee at Chance The Rapper’s 2016 Magnificent Coloring Day Festival that took place at Guaranteed Rate Field is bringing a lawsuit against the concert promoter, AEG Live.  The Musuem of Contemporary Art of Chicago’s Takashi Murakami ‘The Octopus Eats Its Own Leg’ exhibit is now the highest attended show in the muesum’s 50 year history. It recorded 193,000 attendees beating David Bowie “Is;” the show closes Sept. 24. DNA info Chicago is reporting that cab rides are down 41%, the worst its ever been.

• The Equifax data breach is not getting any better especially after reports found that for weeks, someone tweeting on Equifax’s official twitter account sent potential hacking victims to a phishing site instead.Equifax had created equifaxsecurity2017.com, a website where they can enroll in identity theft protection services and find updates about how Equifax is handing the “cybersecurity incident.” Someone decided to teach Equifax a lesson and that someone was developer Nick Sweeting who created a fake website of his own: securityequifax2017.com.

• A penthouse in New York City’s iconic Woolworth building is now on the market listed for $110 million. The penthouse, known as ‘the Pinnacle’ spans  9,710-sq-ft with a 400-sq-ft observatory with 360-degree views. A developer recently converted it for residential use so has a relatively raw interior. Speaking of sales, meal kit company Plated has been bought by Albertsons, one of the largest U.S. grocers for reported $200 million.

• Megyn Kelly’s tenure at NBC so far has not been smooth sailing and her most recent interview isn’t helping much. In celebration of the 10 year anniversary of their show “Keeping Up with The Kardashians” Kris Jenner and her money makers sat down with Kelly only that Kylie bailed at the last minute for fear of tough questions. Kelly appeared on “The Ellen DeGeneres Show’  where she talked about why she left Fox news after 12 years. Kim K West is back showing some back on the beach.
• Could rapper Tupac still be alive? Former Death Row Inc CEO Suge Knight thinks its a possibility. In an upcoming special,  “Who Shot Biggie & Tupac?“ Soledad O’Brien and Ice T speak with Knight from the L.A. County jail.

• How many ways can you remix the Gucci logo? If you’re Gucci creative director Alessandra Michelle you show a few variations which he did during the Spring/Summer ’18 collection presentation in Milan. Gucci and Fausto Puglisi and few others kicked off the 6 day long MFW. Max Mara, Fendi, Moschino and Prada will hold their runway shows today. In other fashion news, Dsquared2 is launching a capsule collection against online bullying in partnership with the cyber antibullying movement “Be Cool Be Nice.” Lastly, Fashionsta asks ‘Is fashion relying too much on Hip-Hop to stay relevant?”

“Courage is the most important of all the virtues because without courage, you can’t practice any other virtue consistently.”― Maya Angelou

The best products to buy from Nordstrom’s fall Beauty Trend 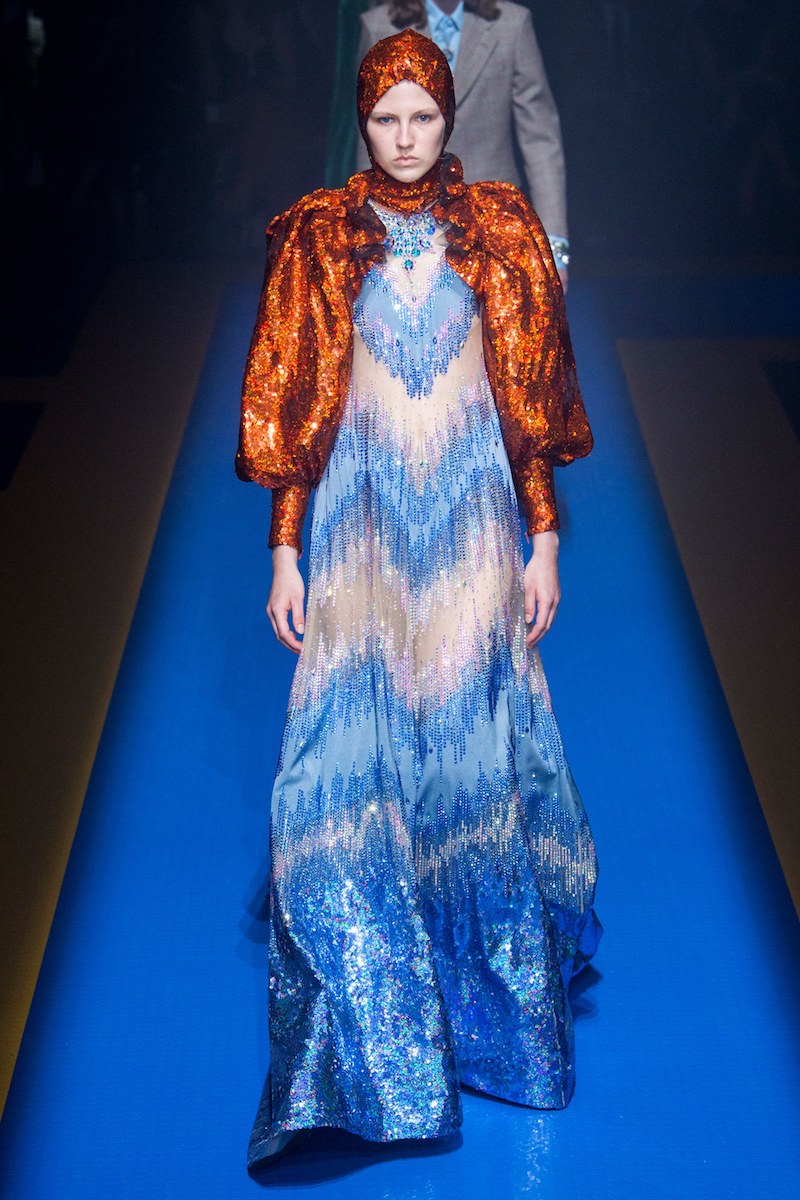