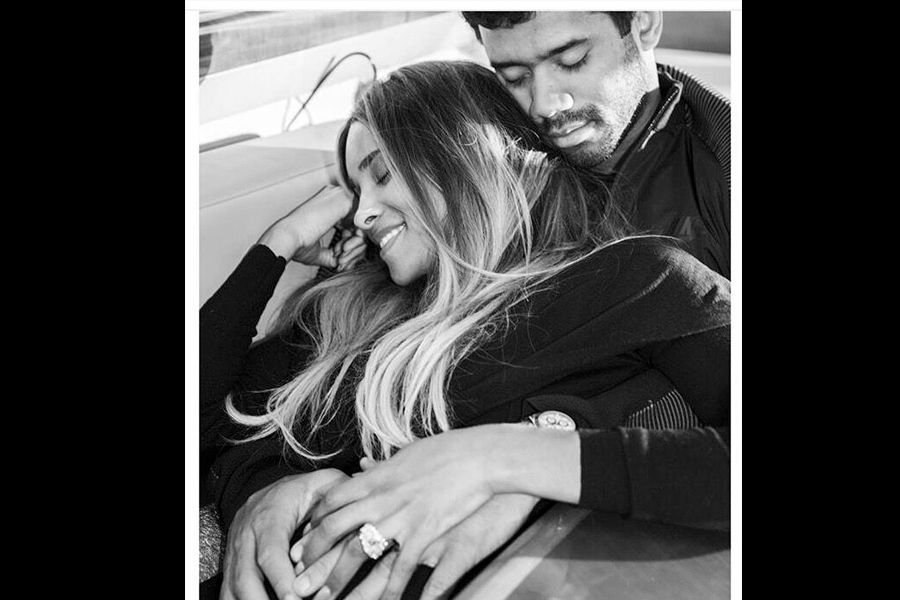 Election. GOP Presidential candidate Donald Trump is curtailing his big ticket fundraisers as we near election date but still continuing fundraising for Trump Victory. He has also gone on the attack against GOP leaders and Hillary Clinton as it pertains to the Affordable Care Act. In Trump supporter corner, Newt Gingrich in an awkward interview with Megyn Kelley, confronted her by saying she is fascinated with sex when she brought up the hot mic tape subject. Former Secretary of State, Republican Colin Powell announced yesterday he is voting for Hillary Clinton. Meanwhile more Wikileaks about the Clinton campaign has been released...Read more

• A situation that is now under control took place at the Cook County Jail Tuesday night. According to dnainfo, nine injured individuals — one correctional officer and eight detainees were taken to three area hospitals for treatment of non-life threatening injuries.

• The first game in the World Series did not go the way of the Cubs as they lost 0-6 to the Cleveland Indians. They had a window of opportunity in the 7th inning with bases loaded. The Indians’ Roberto Perez’s HR in the 8th inning extended the lead for the Indians. Good news is Kyle Schwarber is back on the roster following his harrowing injury back in April. Game 2 will take place an hour earlier than initially scheduled (6:08pm CST) tonight due to the forecast calling for heavy rain. They then head to Chicago for games 3,4& 5 Friday-Sunday in Wrigley Field.

• Two people were found dead from gunshot wounds after a SWAT situation on the 800 block of N. Wolcott in the West town area of Chicago. Police responded to a call at about 5pm where a man and woman were involved in a domestic disturbance. The victims were a mother and son.

• Writer Paul Beatty is the first US winner of the Man Booker Prize for fiction with his book “The Sellout.” The book dubbed a racial satire, tells the story of a young black man who tries to reinstate slavery and racial segregation in a suburb of Los Angeles.

• Ciara and Russell Wilson finally confirmed what had been speculated for some time now. The newlyweds are expecting their first child together. Ciara already has a son, Future Zahir with rapper Future (real name: Nayvadius DeMun Wilburn) with whom Larsa Pippen allegedly had (has?) a situation with.

“You are not here merely to make a living. You are here in order to enable the world to live more amply, with greater vision, with a finer spirit of hope and achievement. You are here to enrich the world, and you impoverish yourself if you forget the errand.” ― Woodrow Wilson (#28)

“Be teachable and continue to push and not deny who you are.”

Iman @ Save the Children Gala 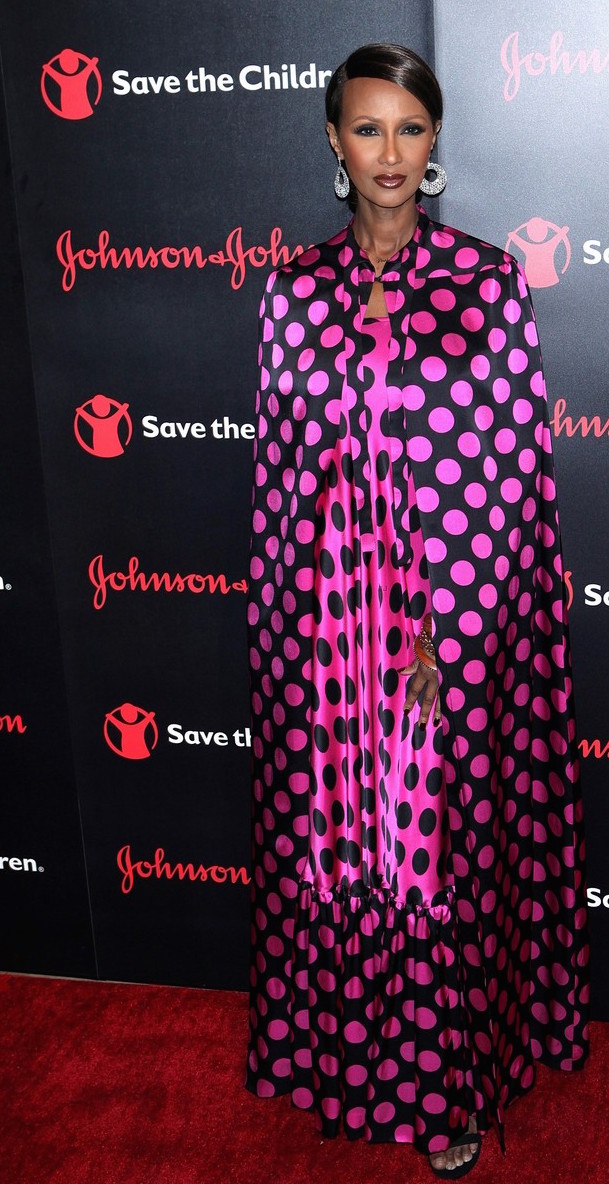 ENTERTAINMENT, Single in the City