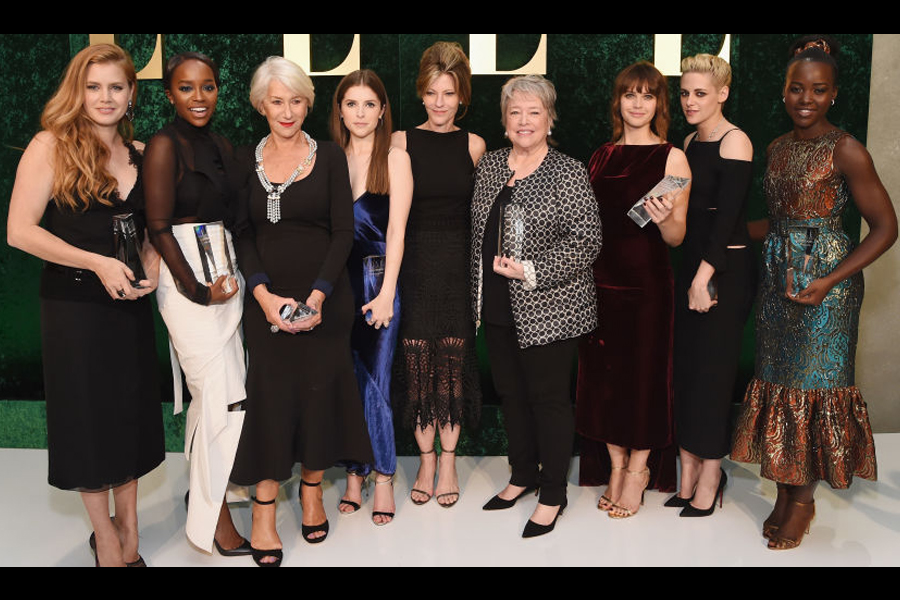 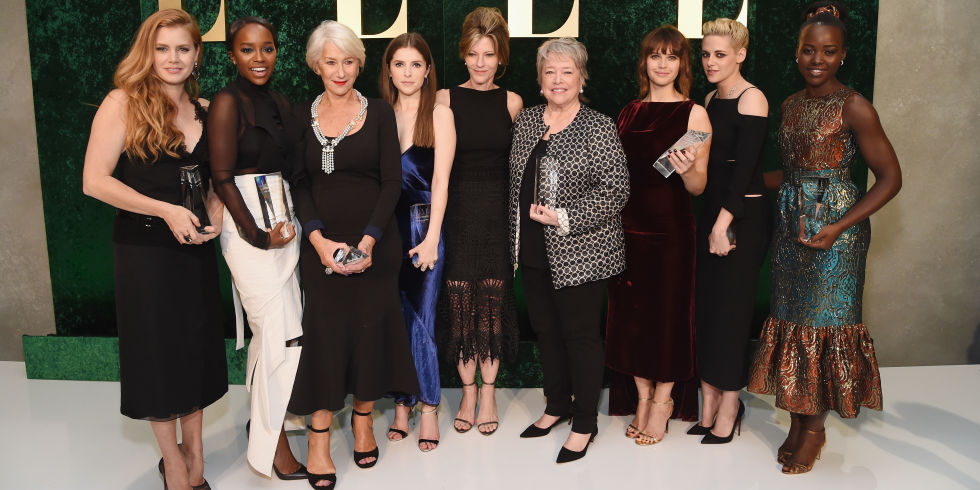 Bombings. Antalya, a resort town in Turkey was the site of a car bomb that injured about a dozen people though no deaths have been reported yet and the cause of the explosion is undetermined at this time. In another part of the world, a Kenyan Hotel was bombed and 12 people were killed. Extreme islamist militant group al-Shabab has taken responsibility for the attack that took place in a guesthouse hosting members of a theatre group in the north-eastern town of Mandera. A police academy in Pakistan was attacked and 61 people killed. ISIS has claimed responsibility for it…Read more

• The insurance is too darn high is the new rent is too [email protected] high because cost of health insurance under the Affordable Care Act is expected to rise an average of 22 percent in 2017.

• On the website is an all new Life Lessons from The C-Suite with Connie Lindsey. In our continued effort to help cultivate the next gen of Chicago’s leaders and tastemakers, Life Lessons acts as a mentor bridge connecting the Chicago and Chicago connected industry leaders that have achieved level of success the next gen aspires towards. Connie Lindsey, EVP and Head of Corporate Social Responsibility and Global Diversity & Inclusion at Northern Trust, will be the keynote speaker at Dress For Success Women of Power Breakfast 10/27. She shares sage advice, book recommendations and more. Also watch President Obama and Harry Caray’s appearance on Jimmy Kimmel. If you are or know a C-Suite exec we should consider for Life Lessons, please send us an email, here.

• Last week, Scottie Pippen filed for divorce from his wife of 19 years Larsa and asked for custody of the kids which had most of us wondering what really happened?! Well some details are emerging and they are conflicting. The divorce was filed allegedly because Larsa might have gotten really, really close with rapper Future (Ciara’s baby daddy). Another report says the couple were fighting over Scottie taking a job with ESPN that would relocate him to Chicago though there’s a possibility they might reconcile. Authorities were called to their Miami home 2x this month. He’s asking not only for the prenup to be amended but to have full custody of the kids and move them back to Chicago.

• Rihanna sent out an APB to her fans to help find one of her missing dancers. Shoreline Quigley has been missing for 2 days She was also a dancer fro Beyonce..

“The advancement and diffusion of knowledge is the only guardian of true liberty.” ― James Madison (#4)

Twitter will reportedly layoff about 300 staff members this week

The New York Time is buying review site The WireCutter 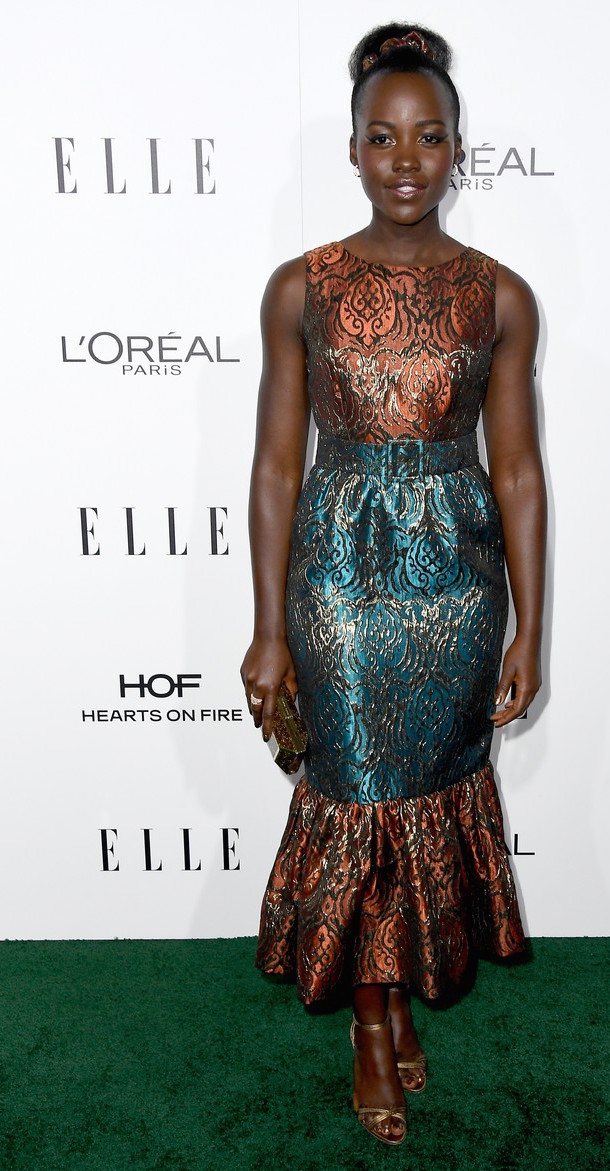