Have a question, suggestion or just want to say hi, you can reach me here. Let’s get into the seven+ things you need to know after 7 to make small talk better today.

US-CHINA TRADE WAR. US announced the increase in tariffs from 10% to 25% on $200B worth of Chinese goods Friday and China has retaliated by announcing it too will raise tariffs on a wide range of American goods from 10% to 20-25% starting June 1. This escalation definitely has Wall street on edge as a resolution is nowhere in sight and DOW dropped more than 450 points at the open. Who will be affected by this? “Both sides will suffer on this,” according to White House economic adviser Larry Kudlow, contrasting his boss, saying on Fox Sunday the US will pay for China tariffs. Kudlow said that “the Chinese do not directly pay tariffs on goods coming into the U.S.” Trump’s Twitter rant touched on China ripping off America though he made no mention of his or daughter’s fashion brands being produced there. Meanwhile Secretary of State Mike Pompeo crashed an EU meeting in Brussels to discuss Iran as two Saudi oil tankers near Iran were attacked….Read more

All Fire, No Ice. Game of Throne nears series finale

“Nobody can hurt me without my permission.”
― Mahatma Gandhi 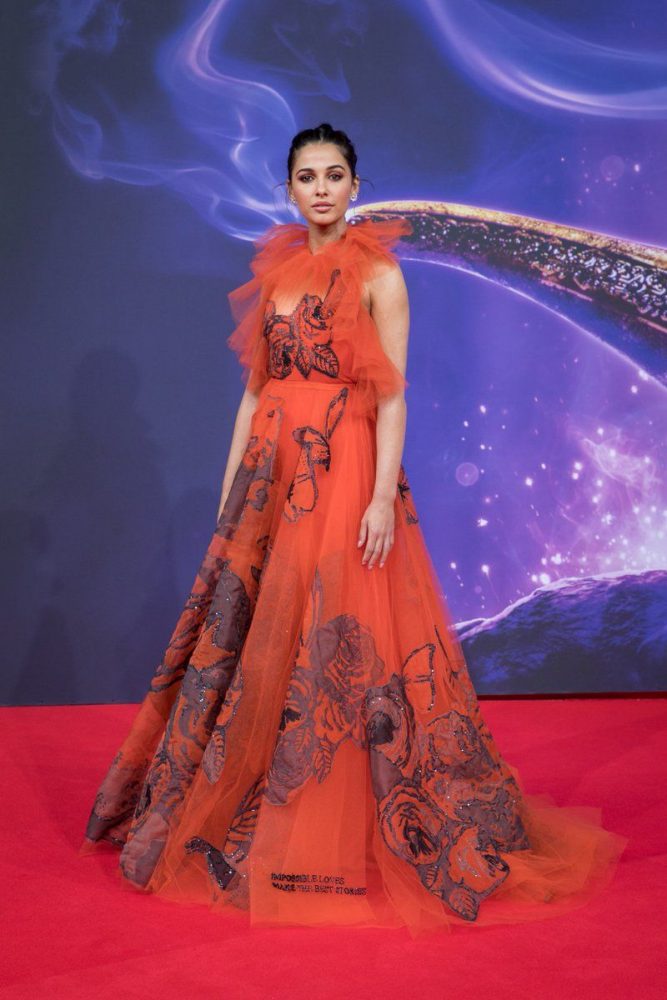