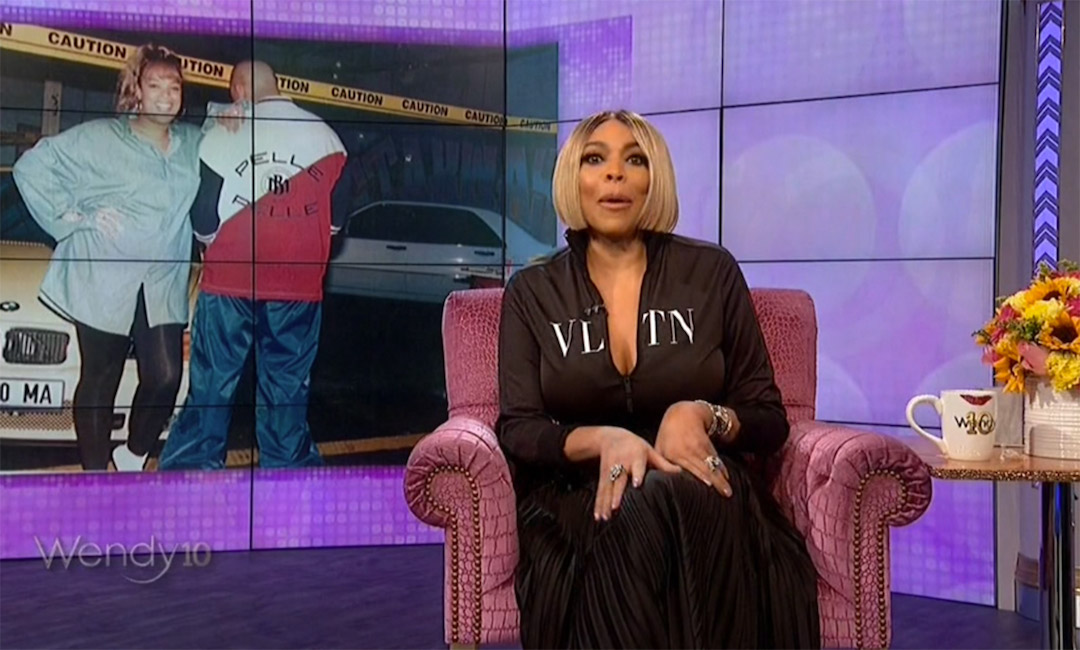 T.G.I.F indeed! This week was quiet topsy-turvy on this end. Easter is next week which means summer is really close. Since my year 2, weekend 2 Coachella pilgrimage isn’t happening anymore #firstworldproblems, listening to Burnaboy and Lil NasX all weekend.   Now let’s get into these 7 news stories after 7. Have a great weekend!

HERMAN CAIN. Once Trump named his nominee for the Fed Board, The Daily Show aired a video where Herman Cain was to talk about foreign policy and with that, it might be easy to why see certain Republican lawmakers were hesitant to support his upcoming nomination. Cain, a former presidential candidate whose nomination by President Trump to the Federal Reserve’s Board of Governors was imminent, is expected to pull his name from consideration even though he was not actually officially nominated though Trump made the intent known last week....Read more

The downfall of Julian Assange: A soaring ego, vile personal habits, and after years in his squalid den

“It is good to love many things, for therein lies the true strength, and whosoever loves much performs much, and can accomplish much, and what is done in love is well done.”
― Vincent Van Gogh