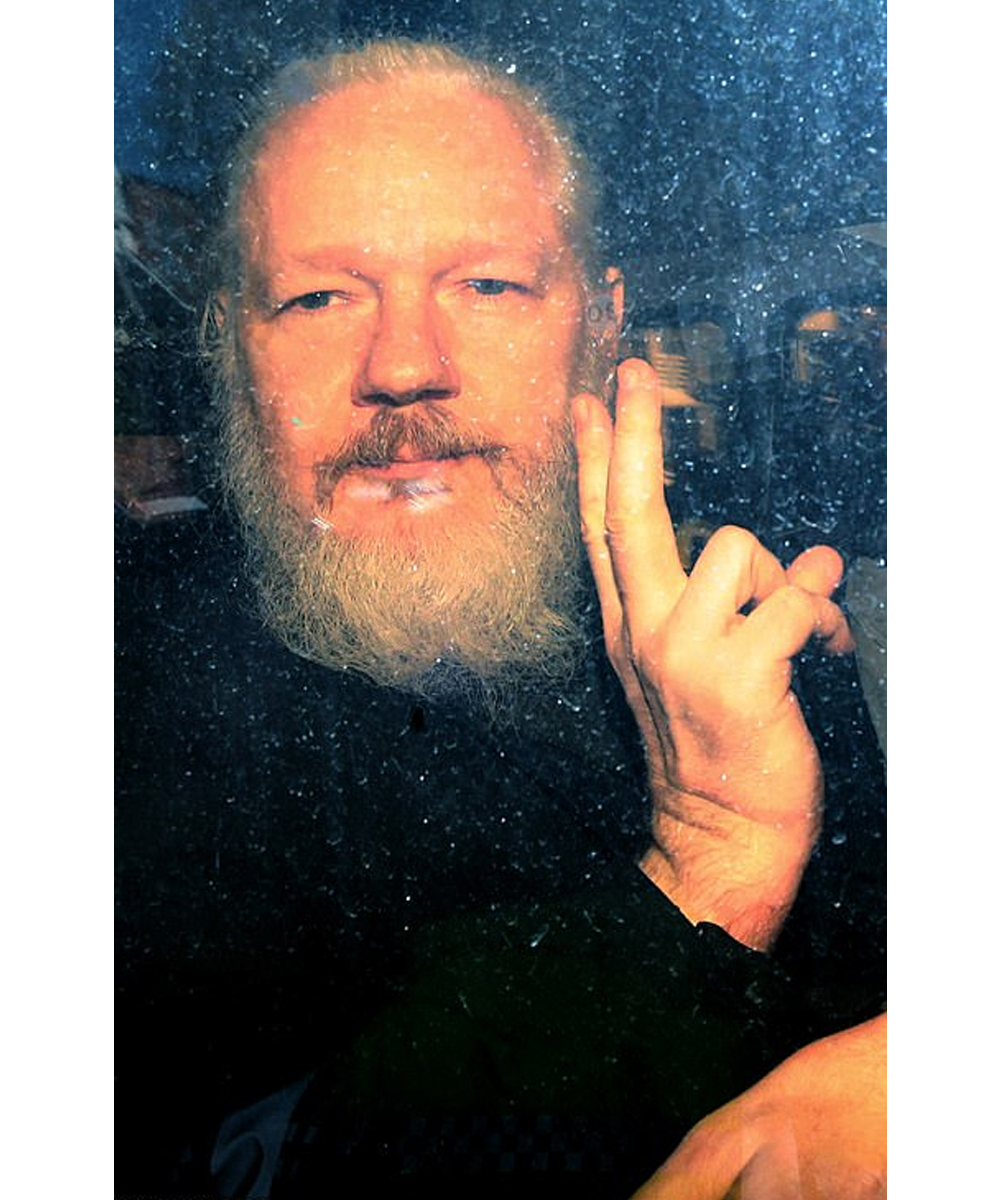 ASSANGE ARRESTED. This morning it was reported that Wikileaks founder and Ecuador embassy notorious resident Julain Assange was arrested. Video of the arrest has surfaced and he looks nothing like he did when he sought asylum seven years ago. Assange, initially sought asylum to avoid extradition to Sweden over a sexual assault case that has since been dropped, was arrested failing to surrender to the court. His asylum was withdrawn by Ecuador’s president Lenin Moreno after his repeated violations to international conventions. His arrests was made on behalf of US authorities citing his outstanding US extradition warrant…..Read more

Kody Brown and His Sister wives could be charged for polygamy

“The world breaks everyone, and afterward, some are strong at the broken places.”
― Ernest Hemingway

Gabrielle Union and Dwyane Wade at retirement party in NYC 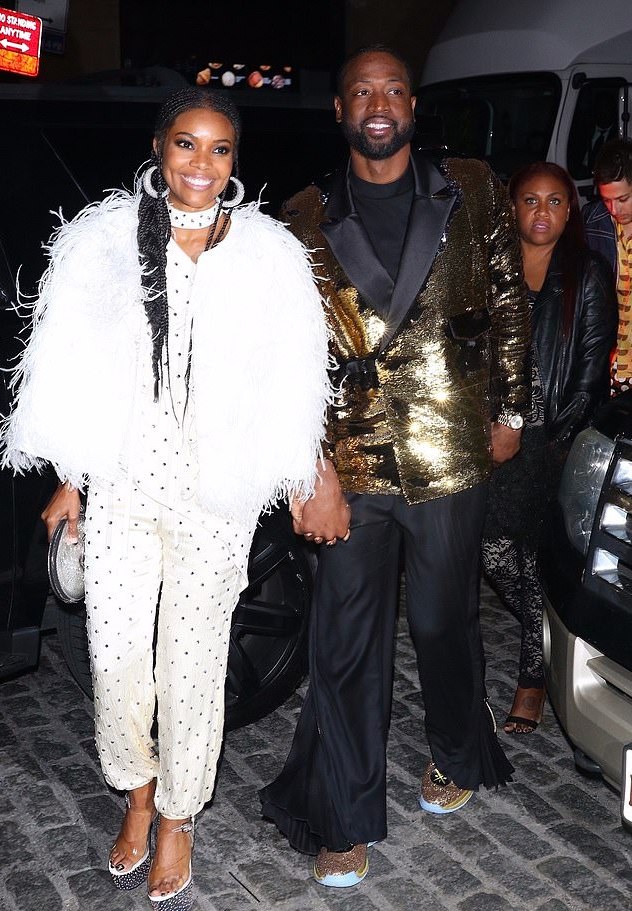