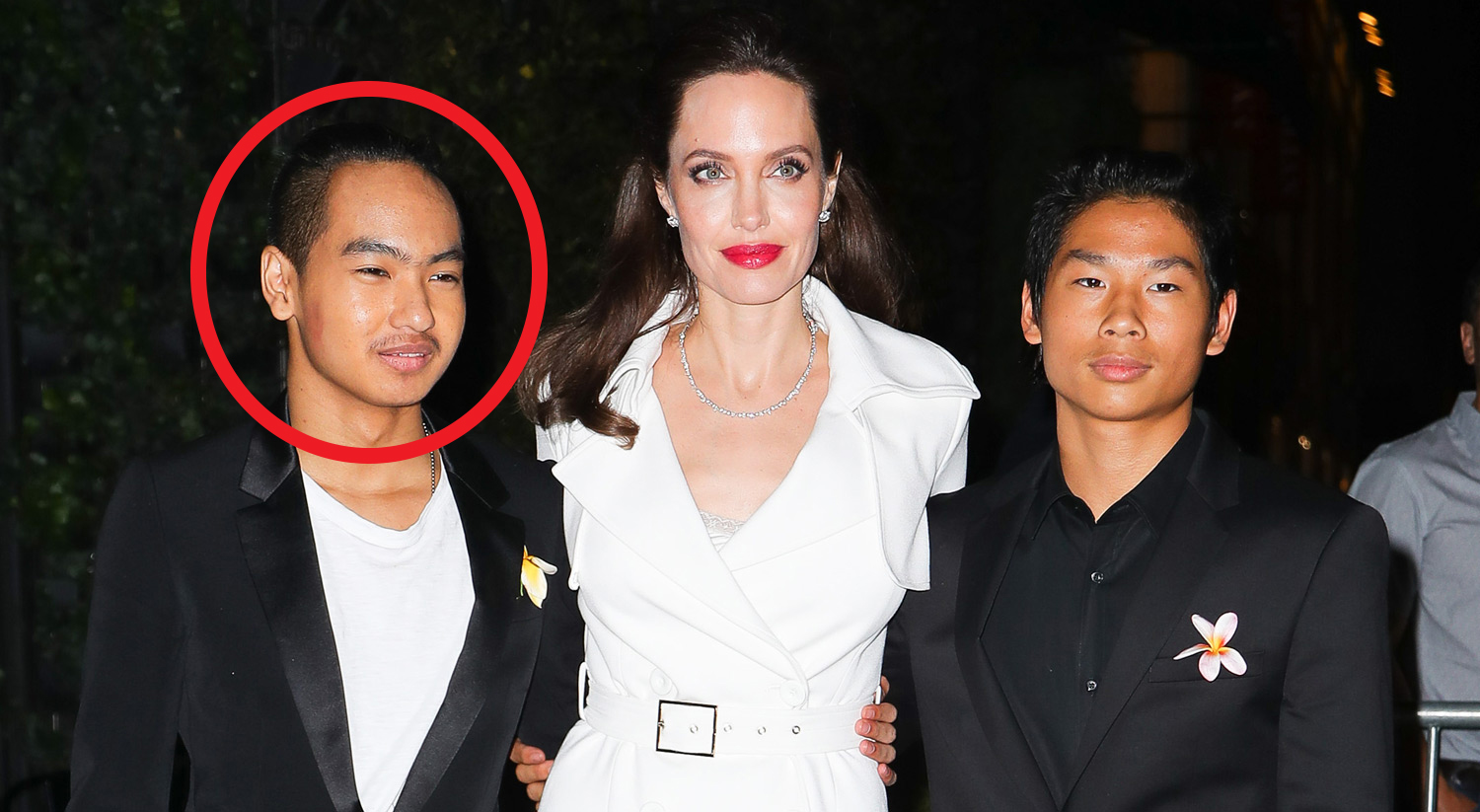 Actress Angelina Jolie recently announced that her son Maddox will be heading to college in the fall and we might know where he’s headed or at least considering. The actress and son were spotted by several keen eyed instagrammers touring the Hyde Park located campus of University of Chicago on Monday April 8. Jolie wore a baggy blazer and pants with black tee finished off with signature dark sunglasses.

The actress spoke with PEOPLE magazine about how she’s preparing for her first son to go off to college, though she didn’t say where he will be attening  saying “I’m nothing but proud, I look forward to all he will do.”

She’s been on a college campus viewing tour as of late. In February, Jolie and Maddox Jolie-Pitt were spotted on the campus of New York University where she wore a chic grey coat sunglasses and Saint Laurent bag. They were also spotted in November 2018 taking a tour of universities in South Korea while Jolie was there on an official visit as the United Nations High Commissioner for Refugee (UNHCR) Special Envoy.

Maddox who is the eldest of the six children in the Jolie-Pitt clan, was born in Cambodia. 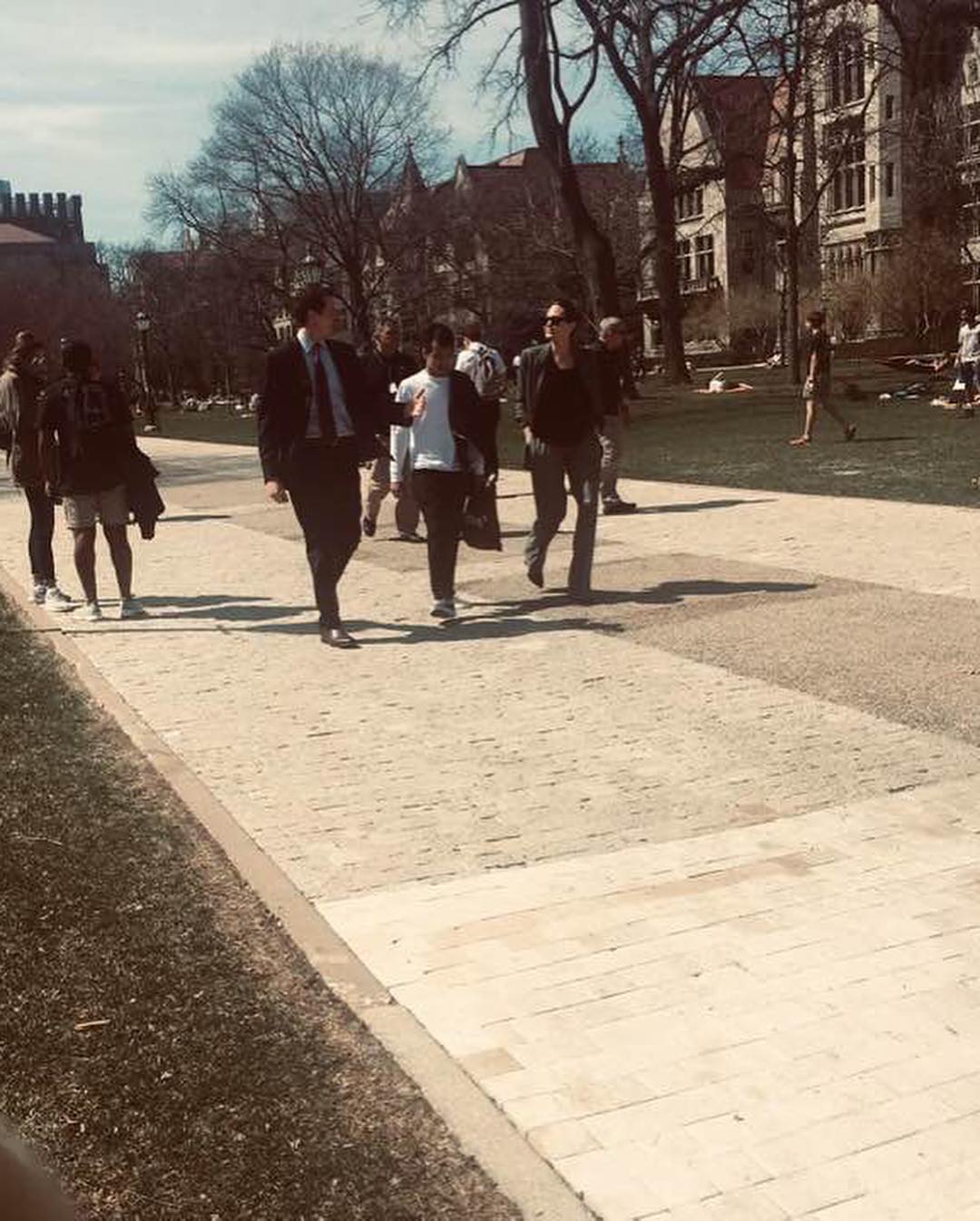 Angelina Jolie and her six children kids were recently spotted together back in February attending a screening of Netflix’s The Boy Who Harnessed the Wind in New York City. 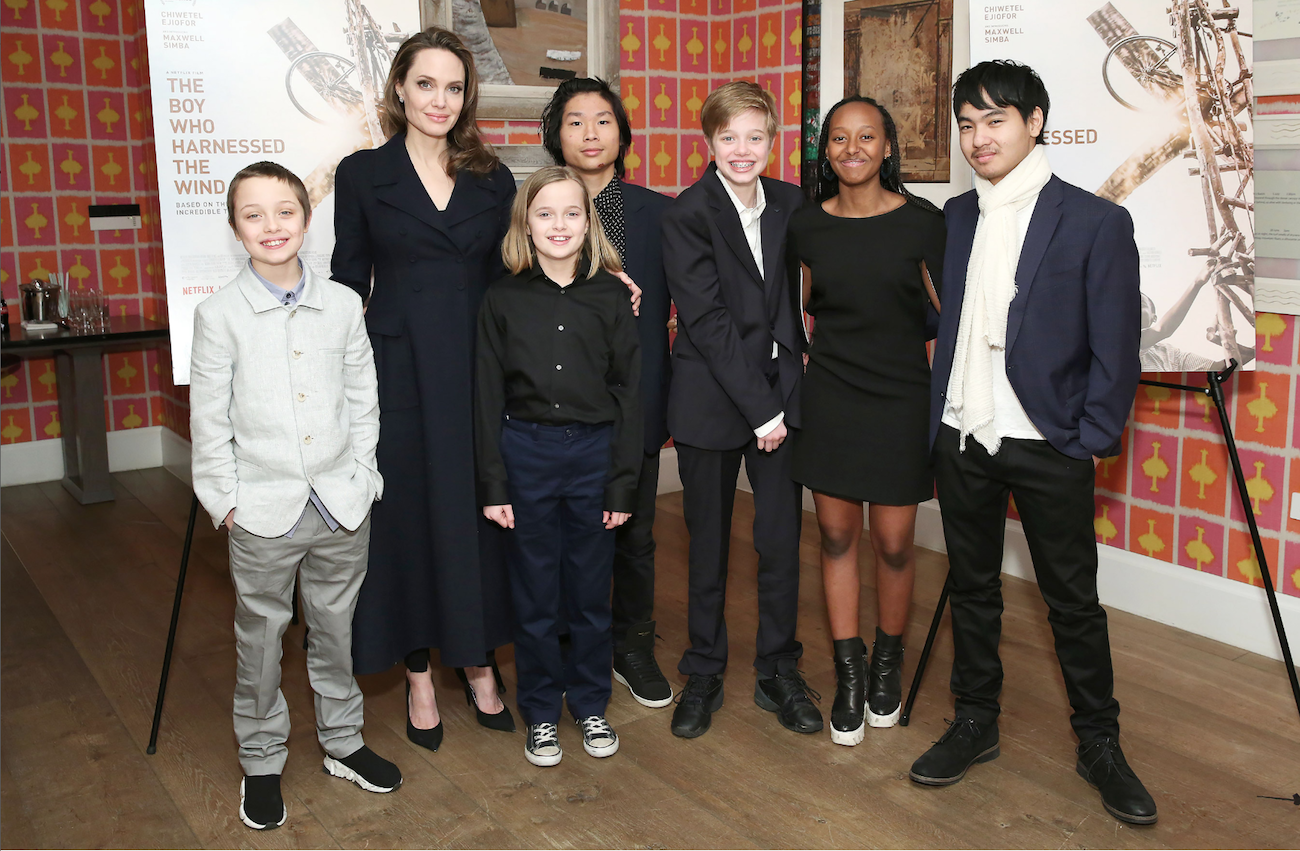