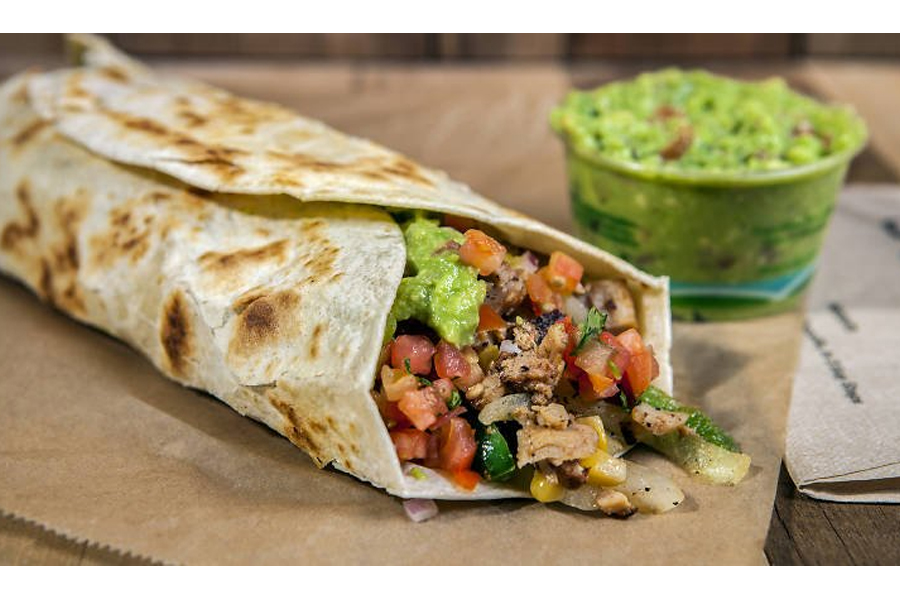 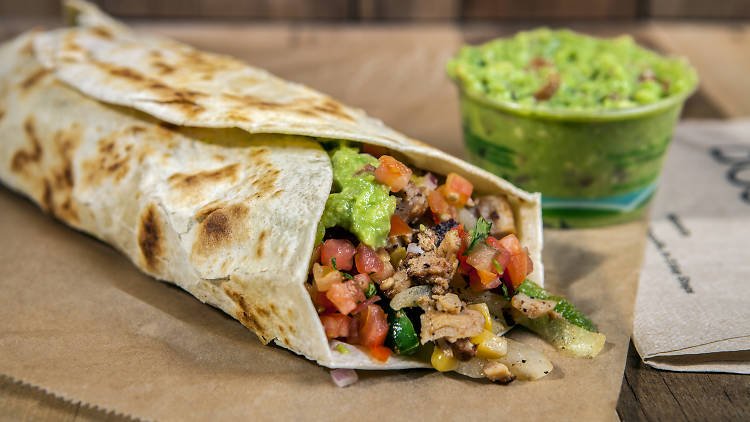 New York transplant Dos Toros Taqueria is planting roots in the city of big shoulders and set to open their first Chicago restaurant on Monday August 28, giving Chicagoans the chance to love the mission-style taqueria fare our friends at their 13 NYC locations have enjoyed since they opened their first store in 2009. Brothers Oliver and Leo Kremer, who grew up in the Bay area but relocated to NYC wanted to bring the kids of food the enjoyed eating growing up. Chicago makes the first outside NYC venture for the private company. The taqueria, which falls in the category of fast casual restaurants, serves burritos, tacos and quesadillas using the freshest ingredients and naturally raised meats, cooked from scratch daily. 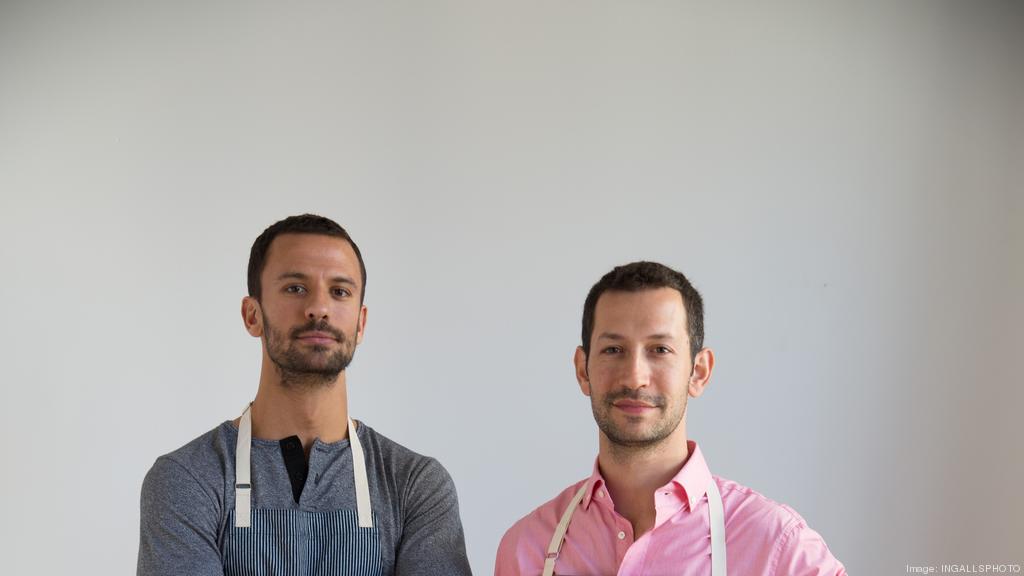 If you didn’t know what they looked like, the Kremer brothers would pass for one of the guests standing in line during some of their Chicago soft opening activities this past week. In picking Chicago as their first location outside of NYC, Oliver stated that “the beauty of the city, the wonderful people and the appreciation of excellent food made it stand out” over several other locations they scouted. 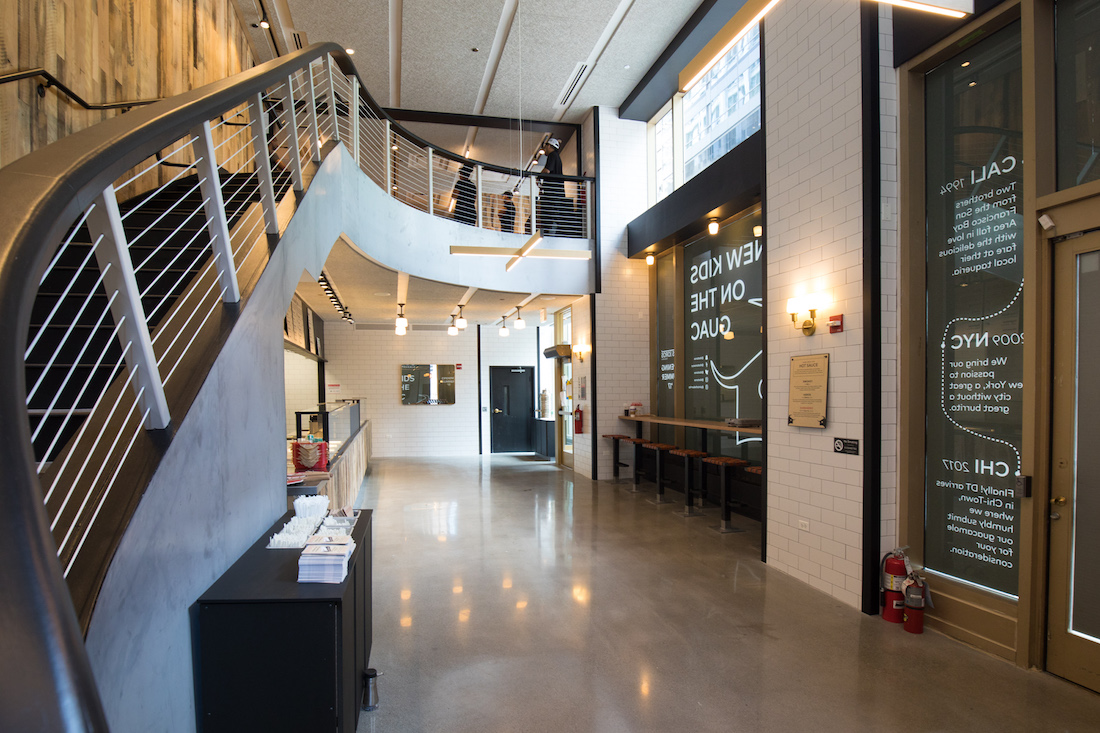 The Chicago Taqueria is Dos Toros’ biggest location yet, spanning two-story and 4000-sq. ft. space at 1 N. Dearborn, right in the middle of the loop business district.
To celebrate their official opening on Aug. 28th, guests can enjoy Dos Toros in two ways: 1) stop by our new Chicago location for $1 burrito day, $1 entrees from 11:30a -2:30p & 5p – 8p. or 2) participate in #DosTorosChi on social media. For each image under the hashtag #DosTorosChi and every meal sold at their Chicago location that day, Dos Toros will donate a meal to the Greater Chicago Food Depository and The Food Bank for NYC. 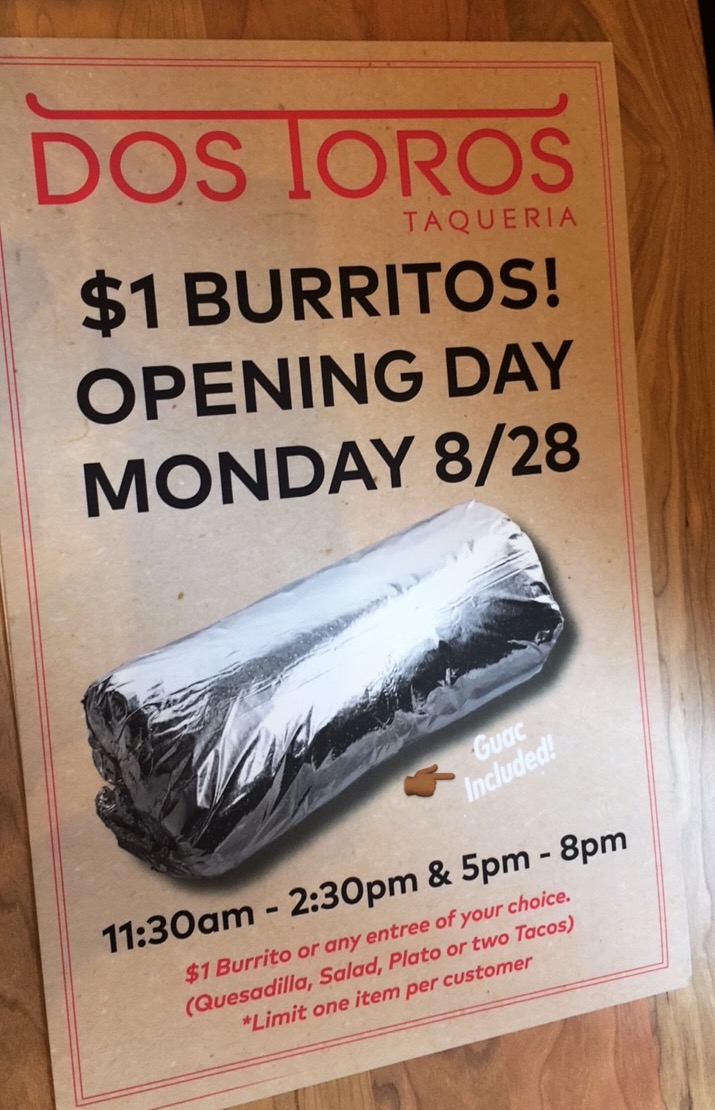 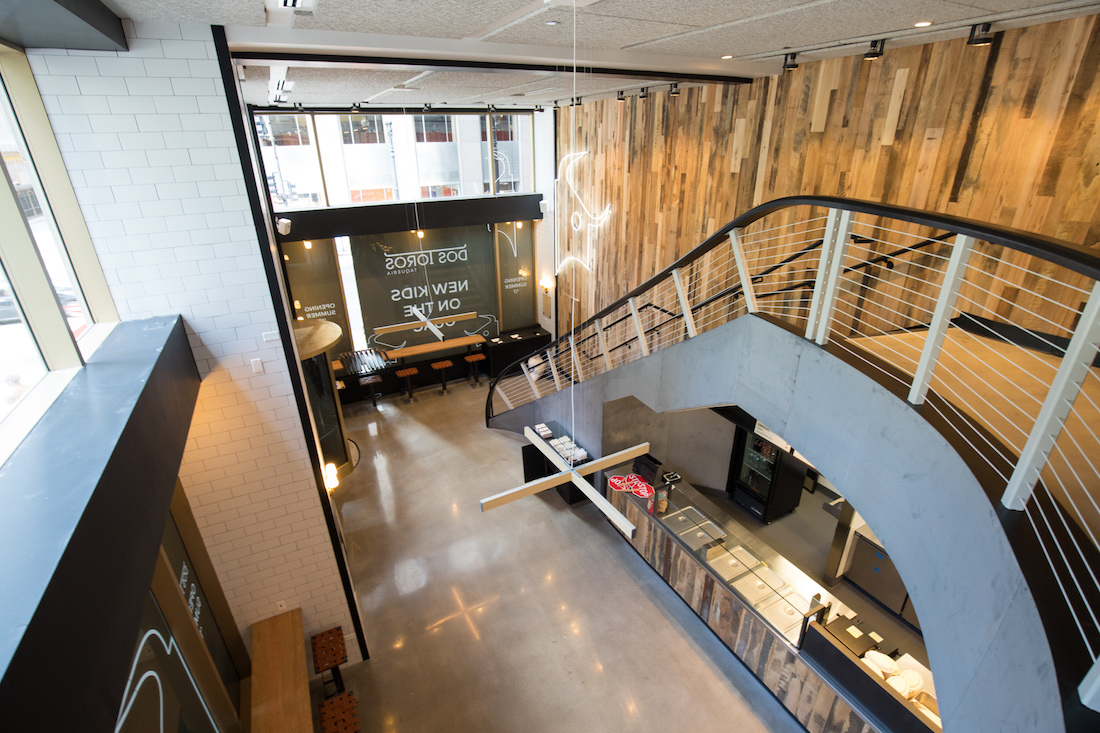 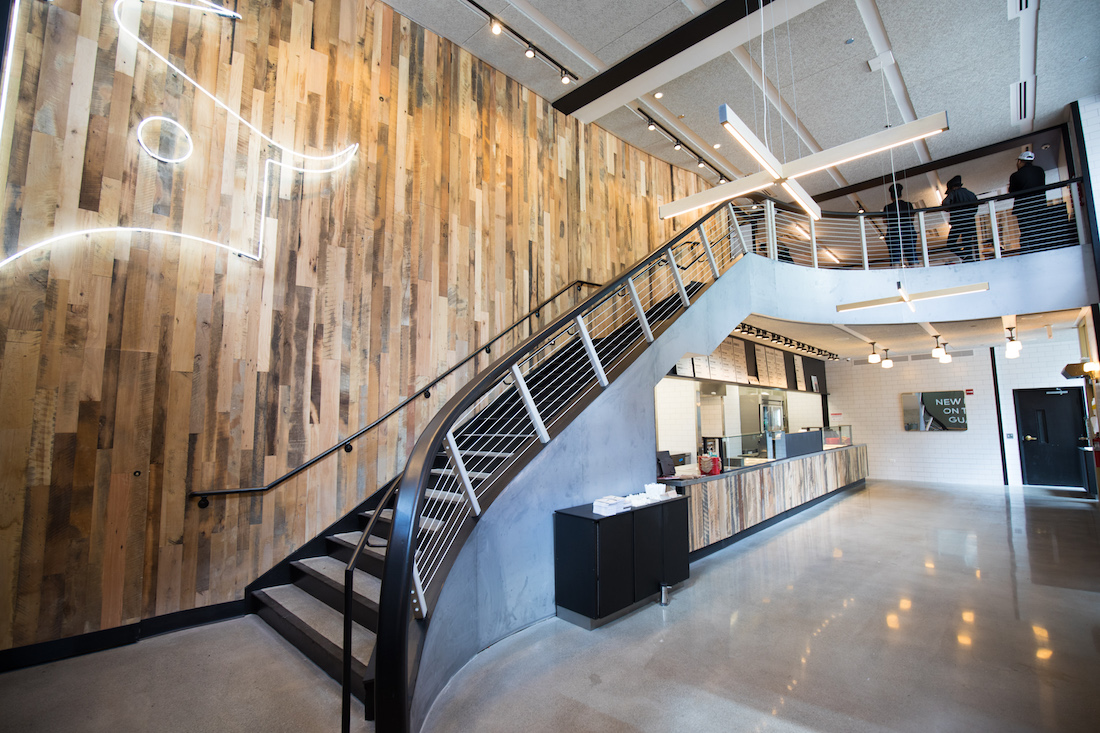 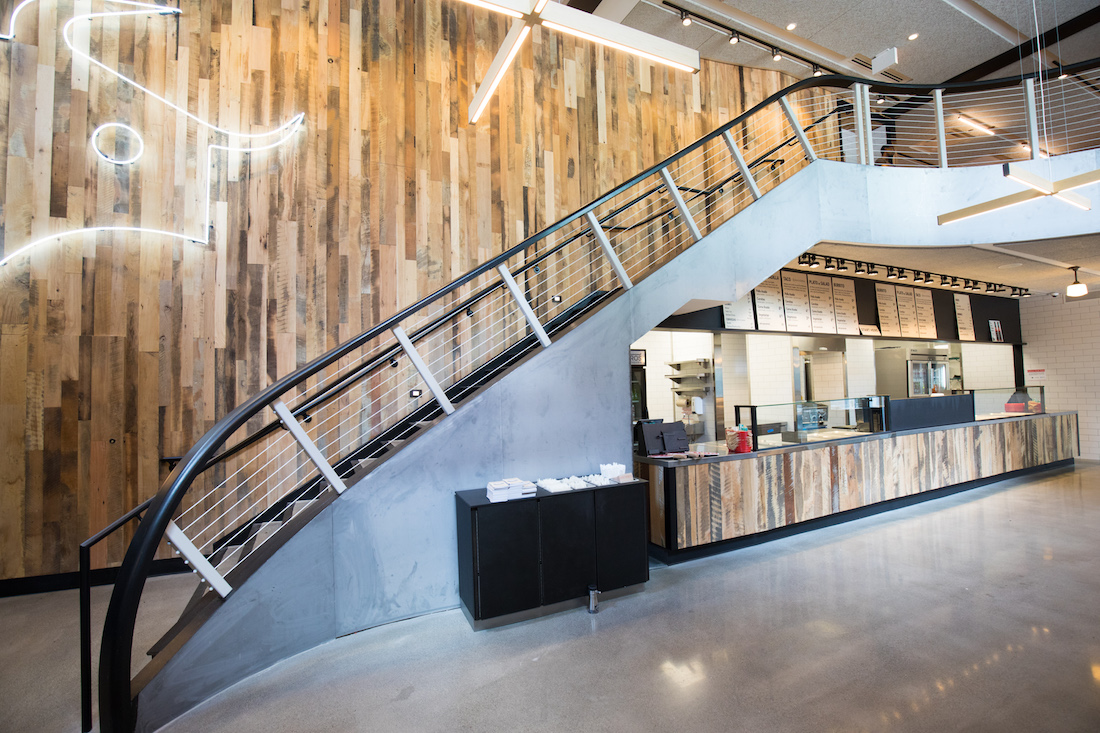 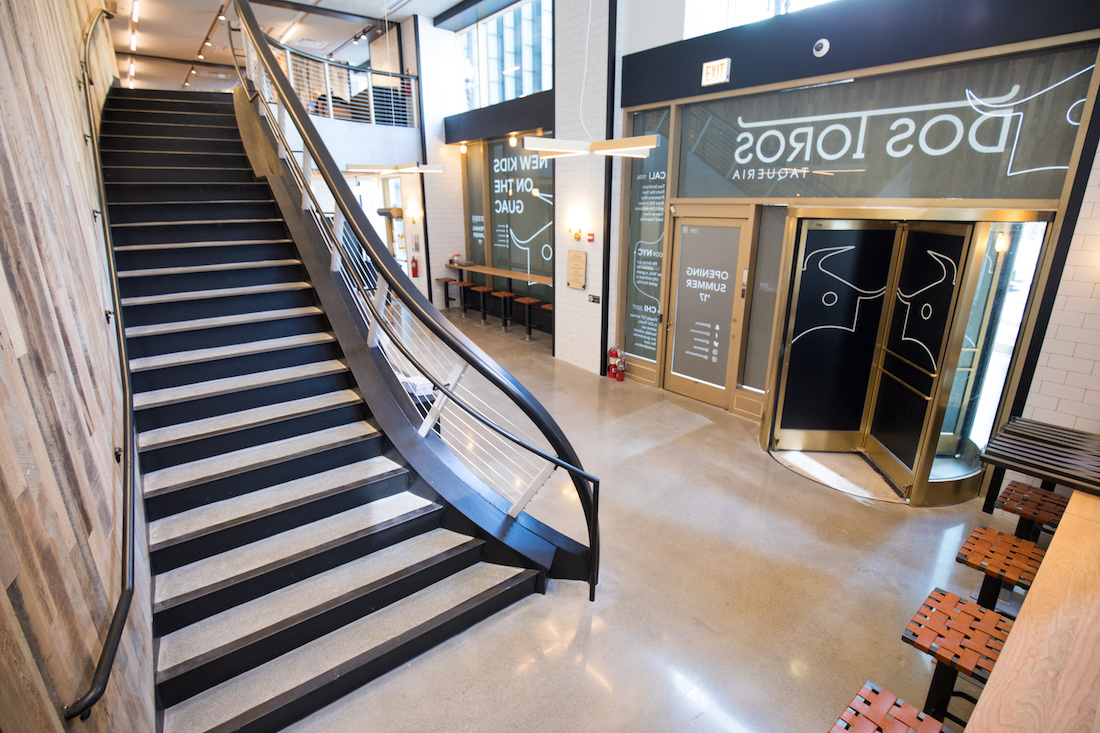 Hurricane Harvey might be strongest US hurricane in 12 years