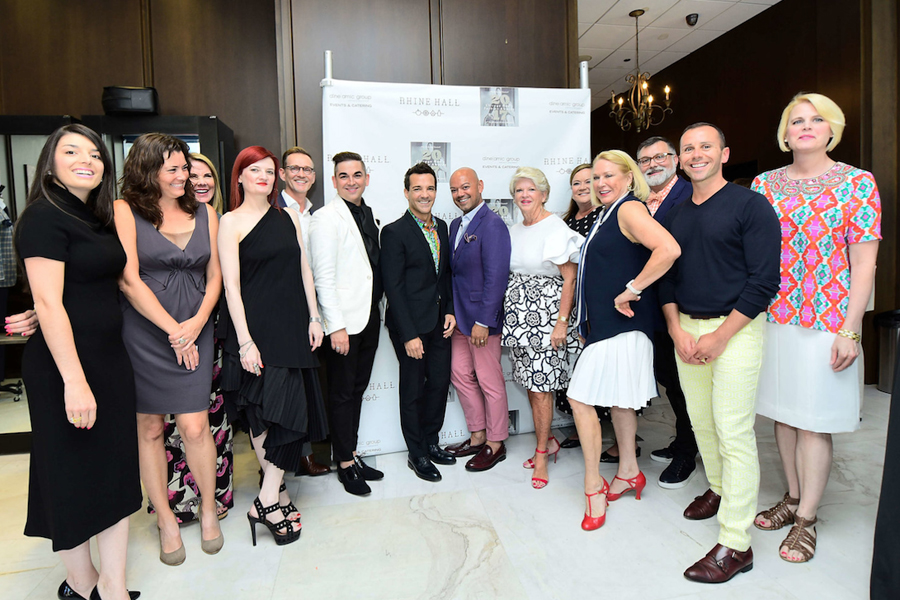 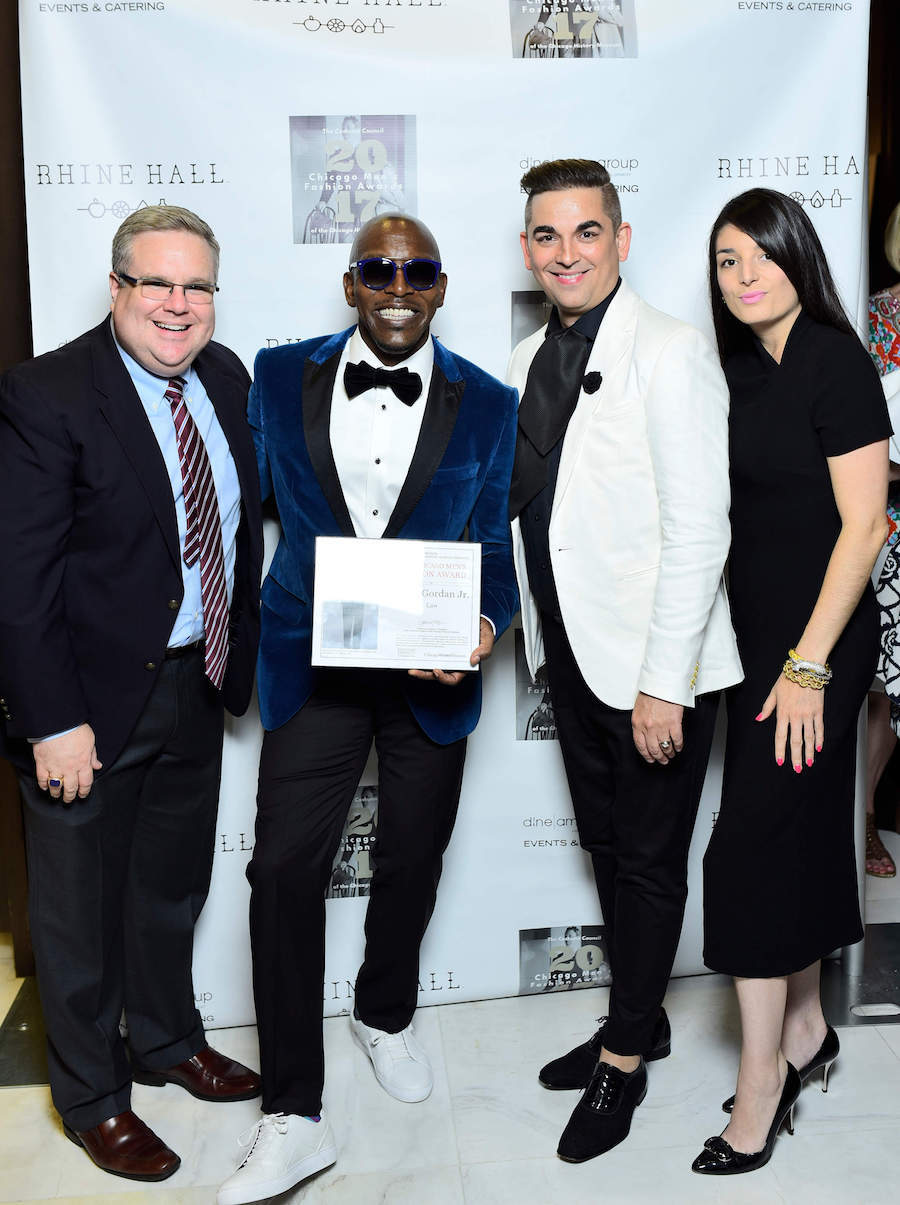 Walking into The Gentleman’s Cooperative (111 W. Jackson St.) was like stepping into a GQ hosted event with a dapper man at each turn. This was no GQ hosted event though, it was the 2nd annual Chicago Men’s Fashion Awards which was presented by the The Costume Council of the Chicago History Museum. 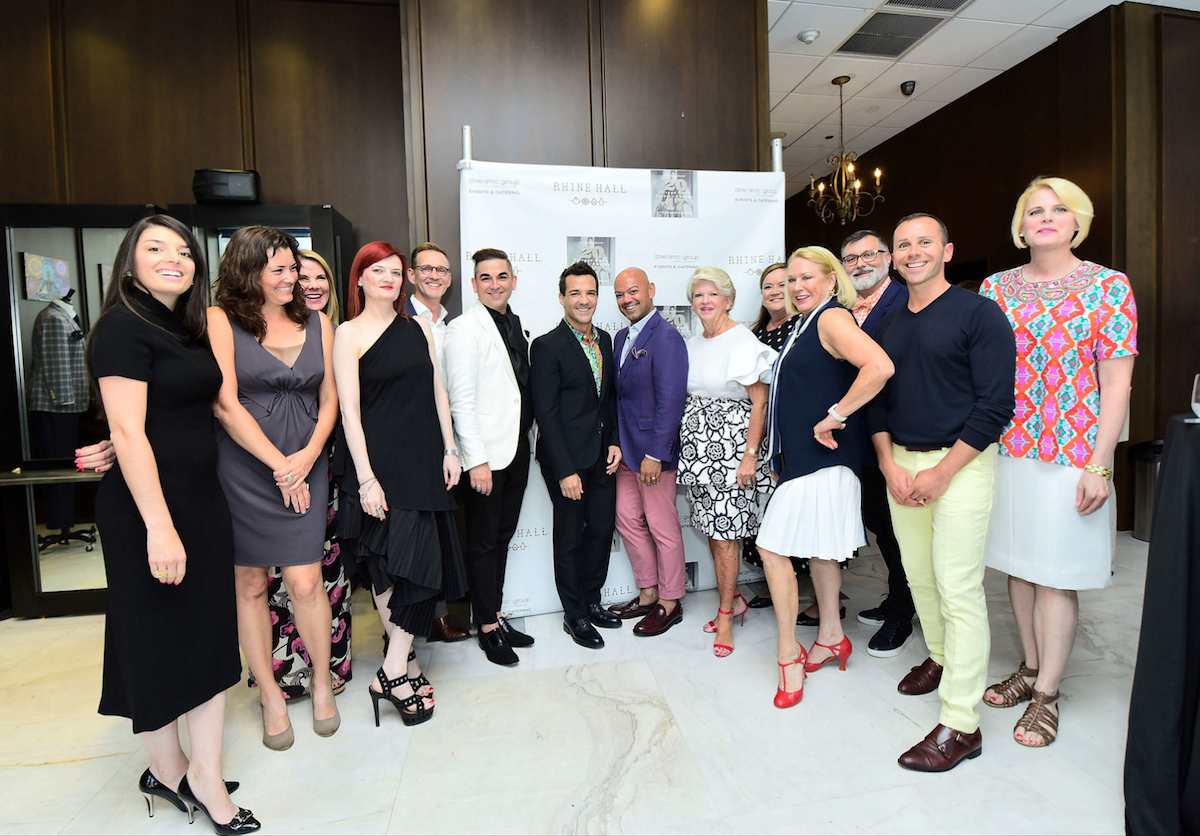 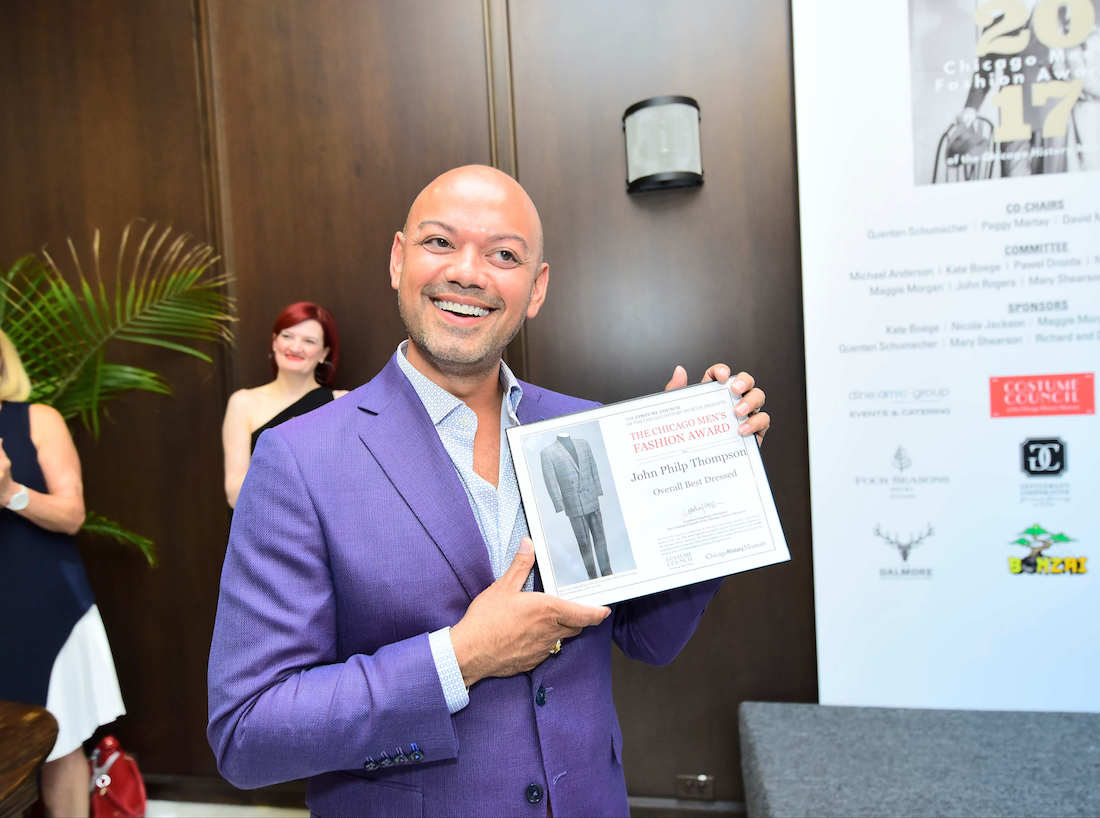 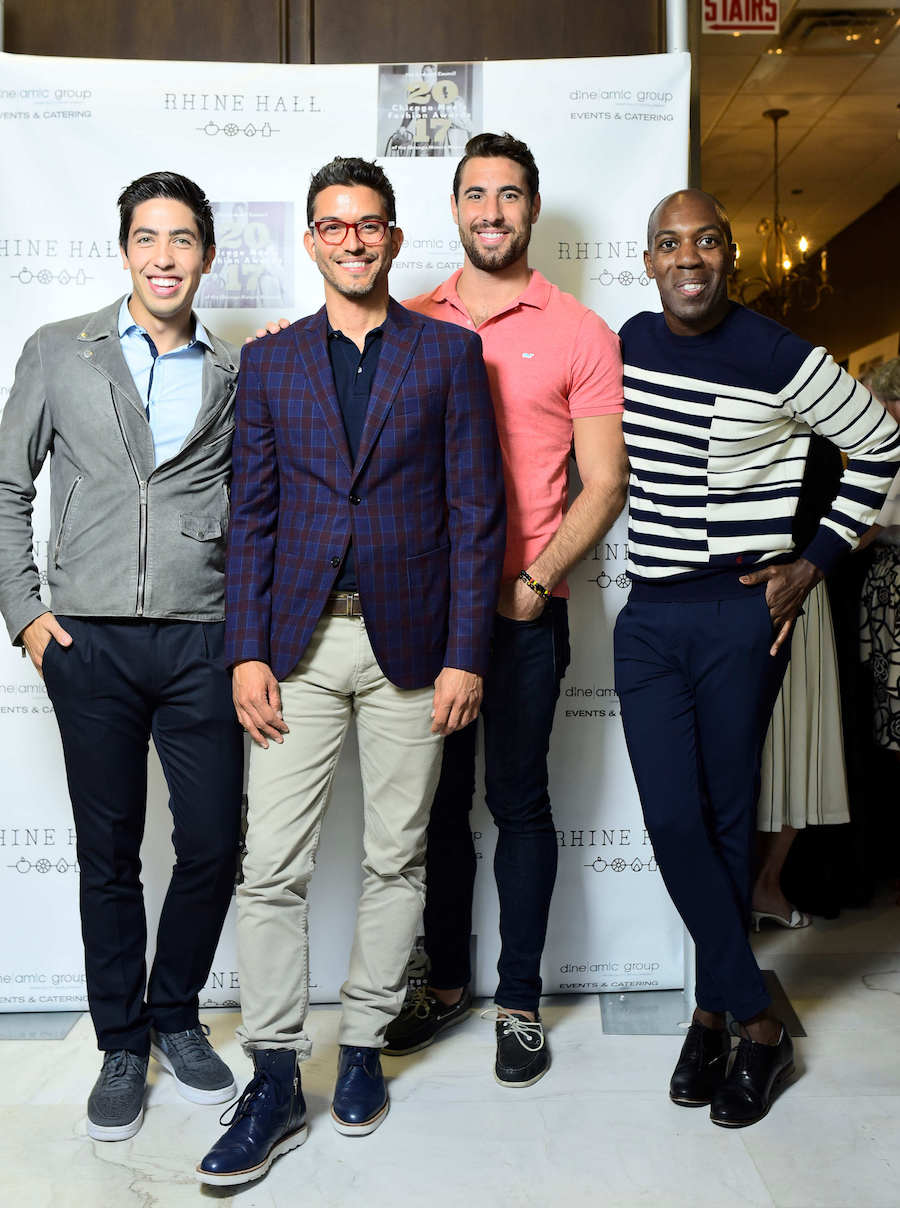 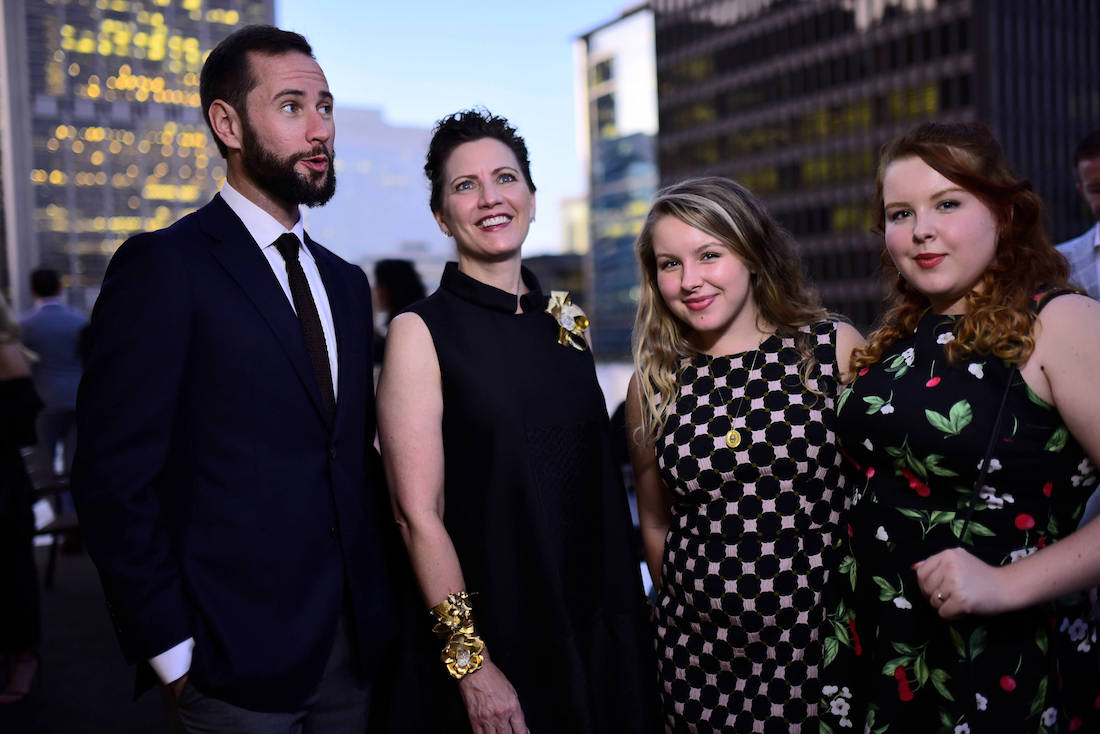 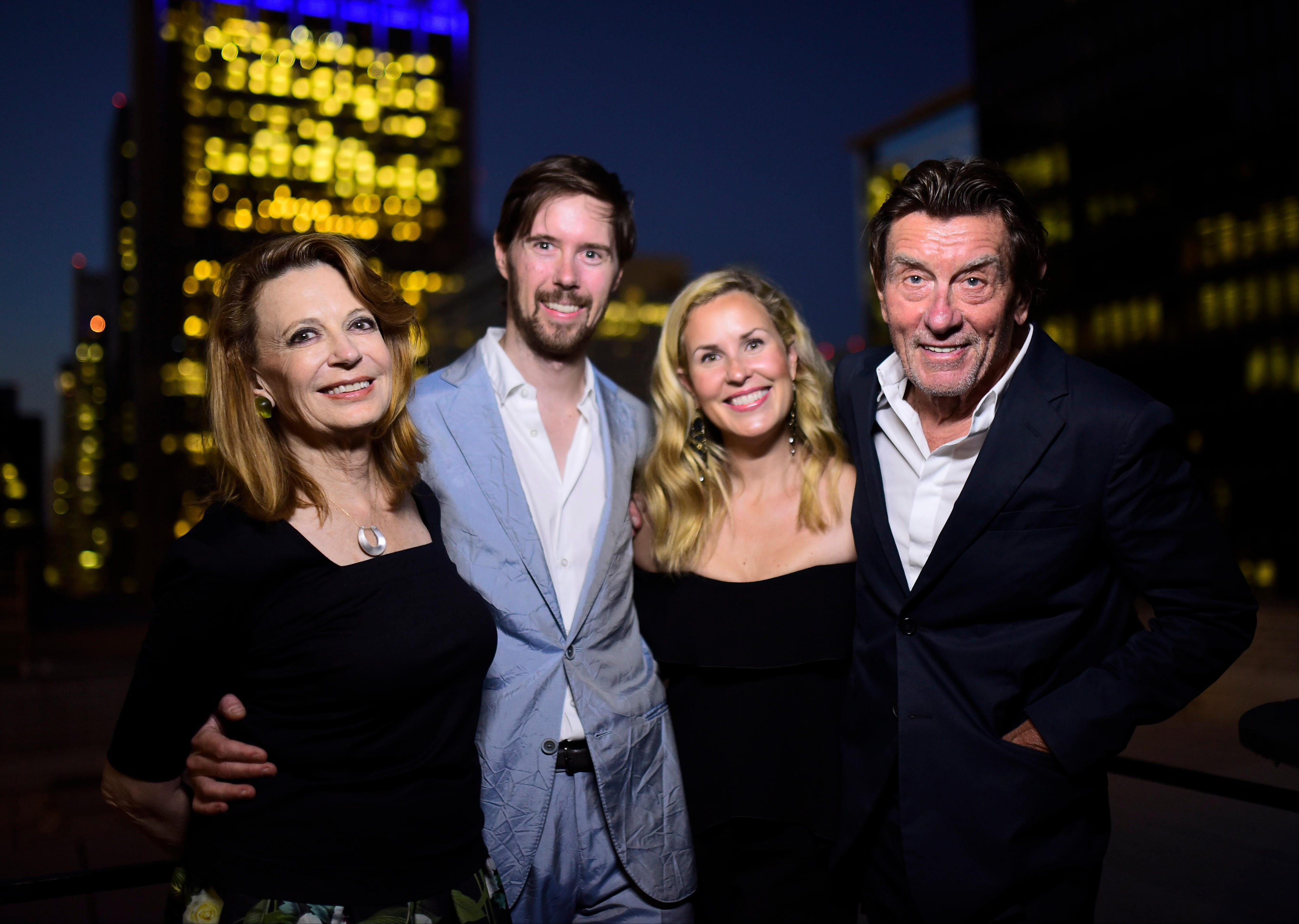 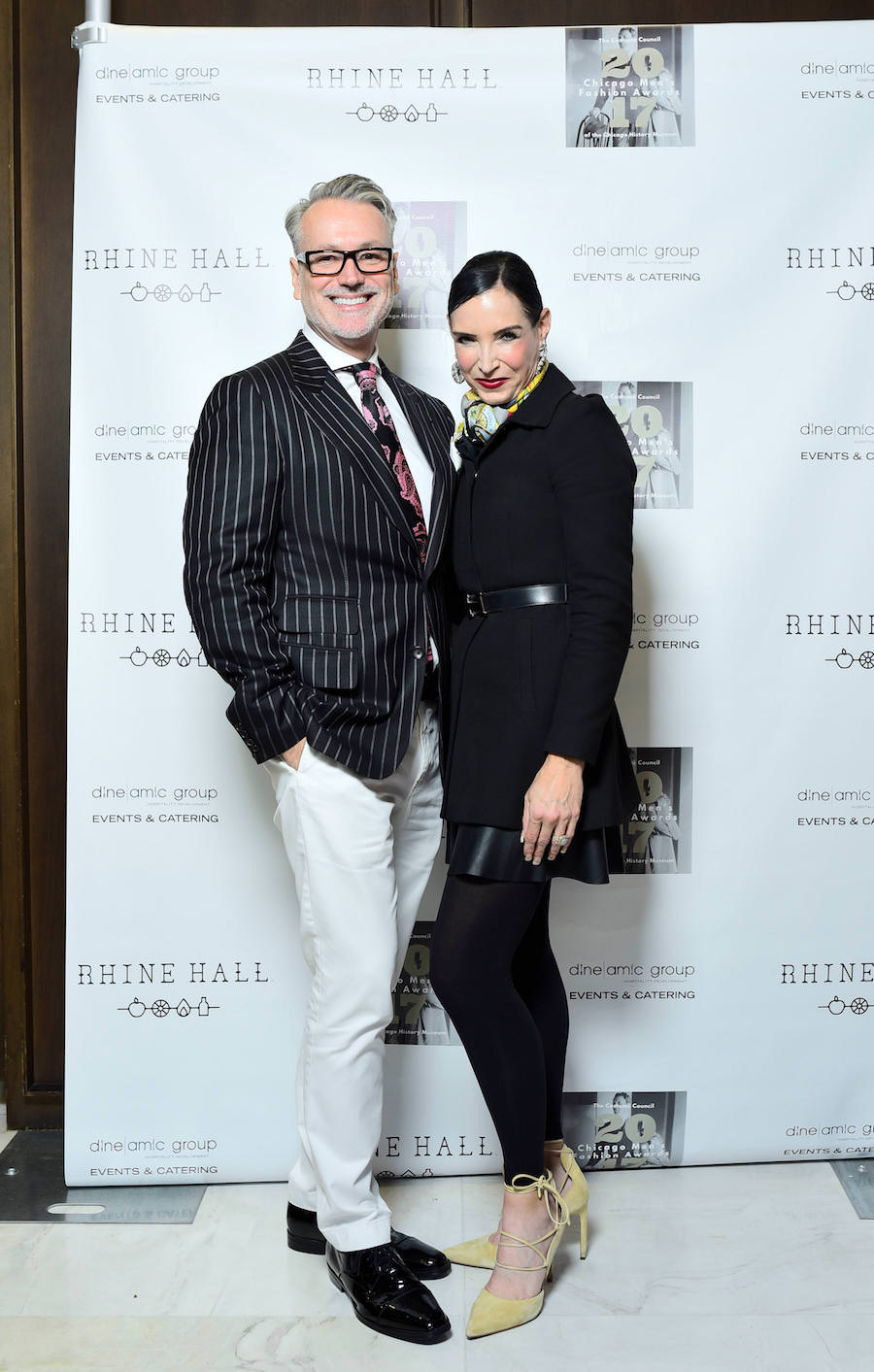 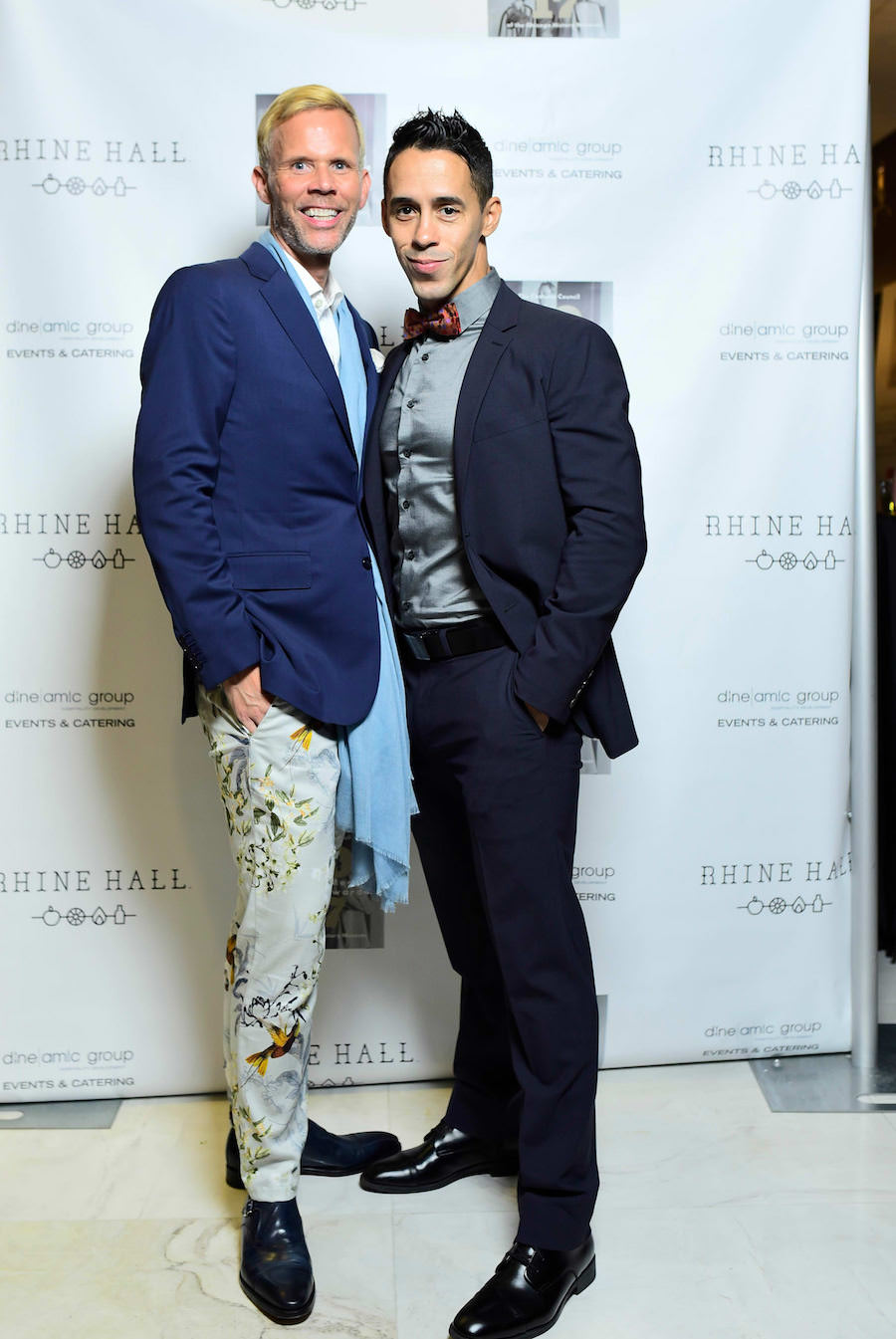 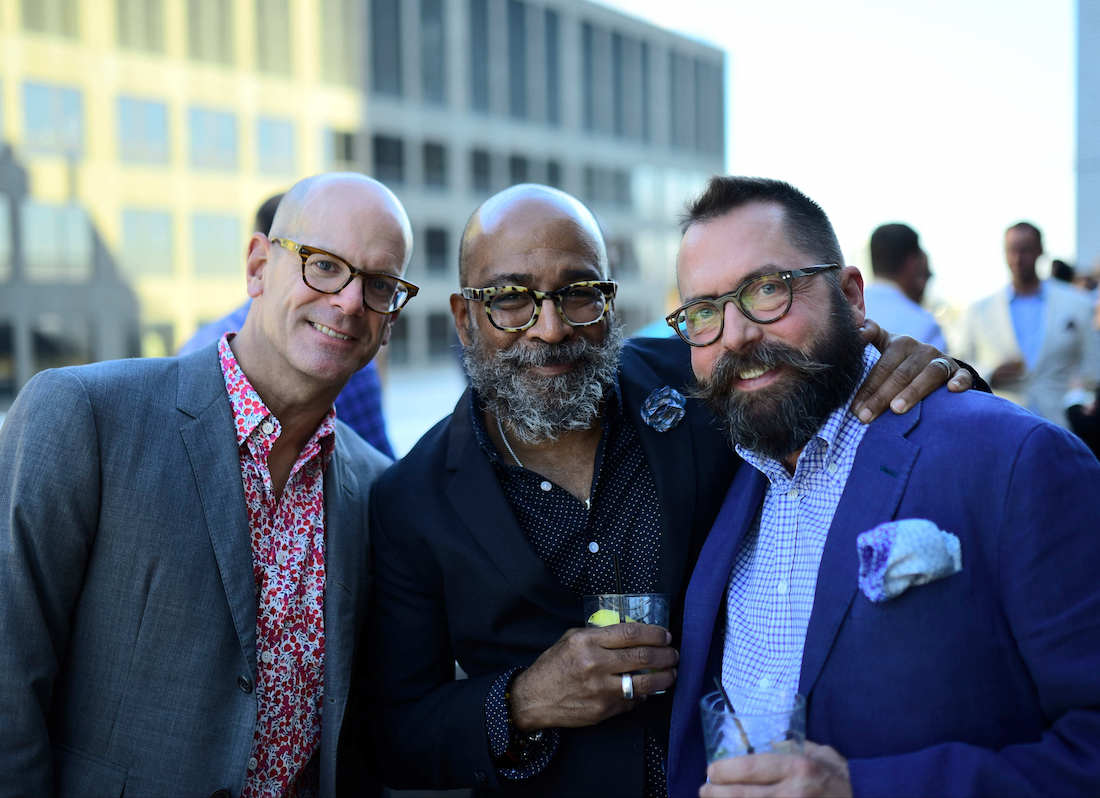 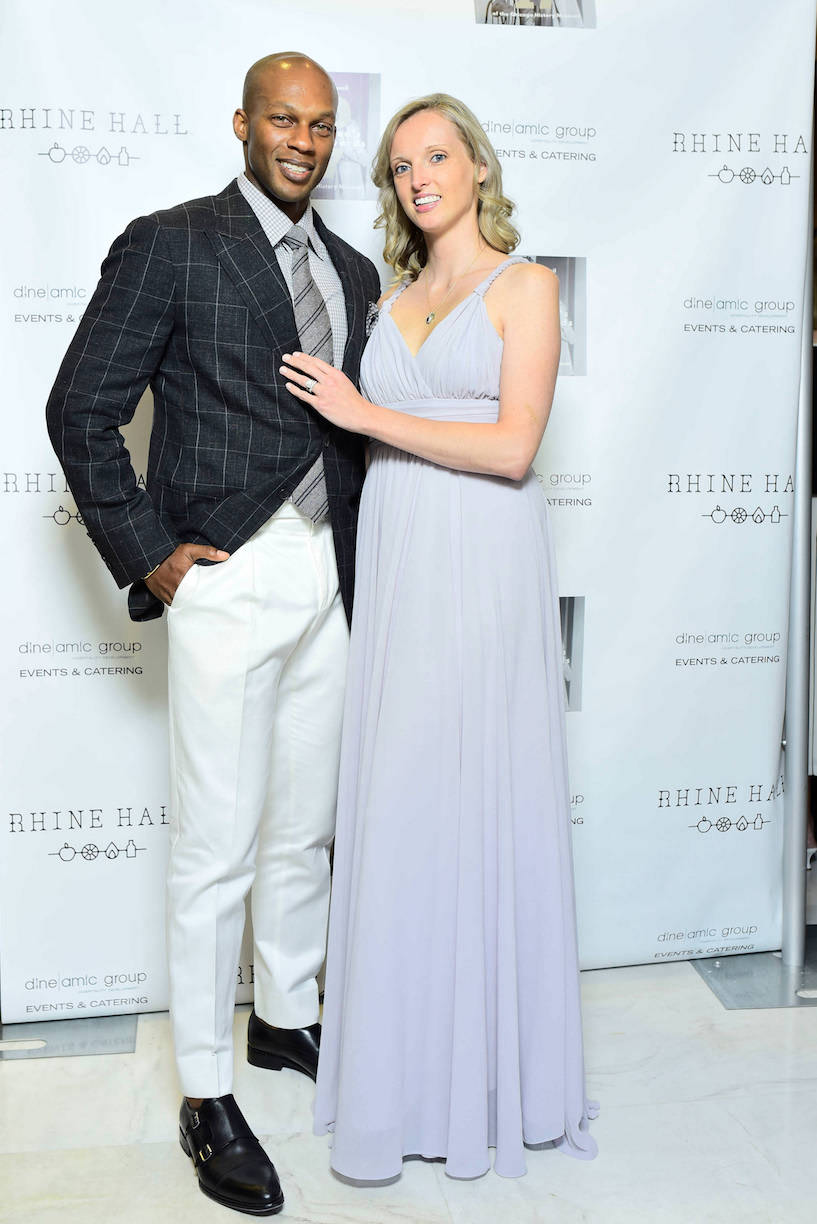 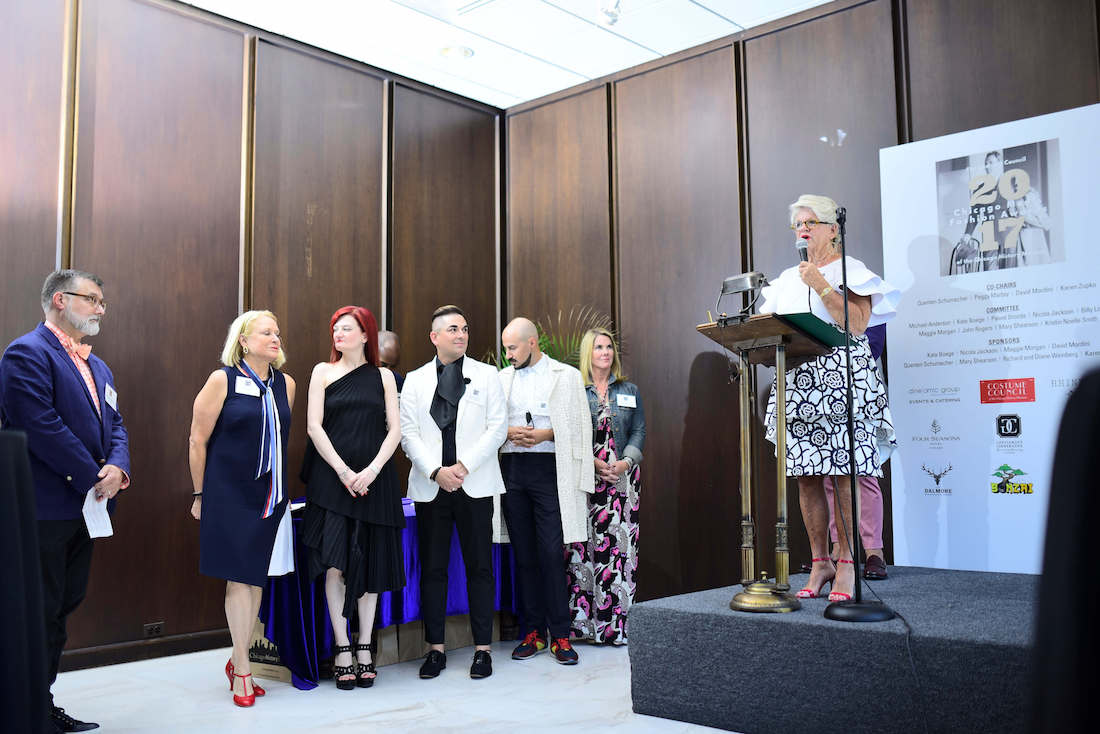 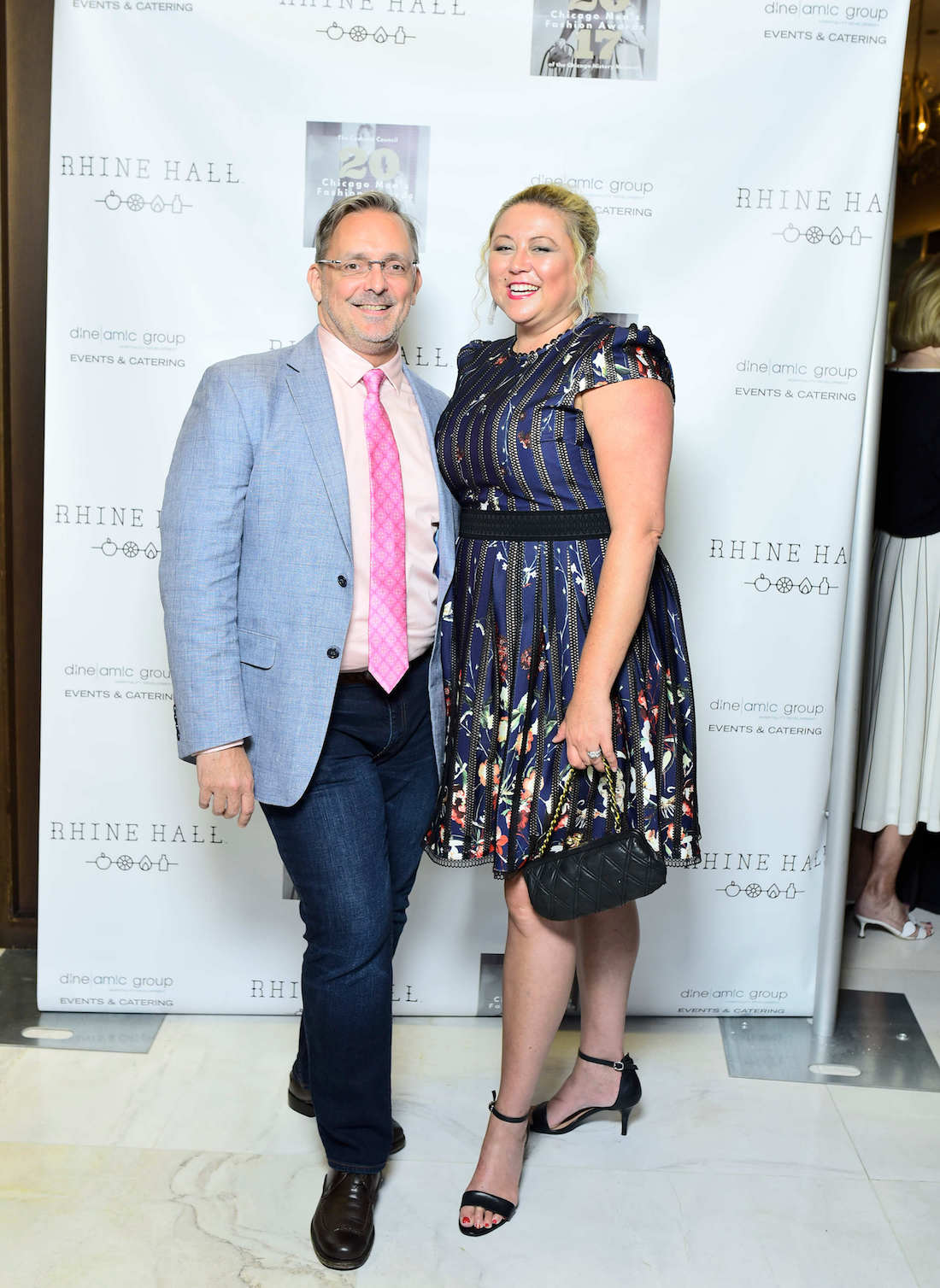 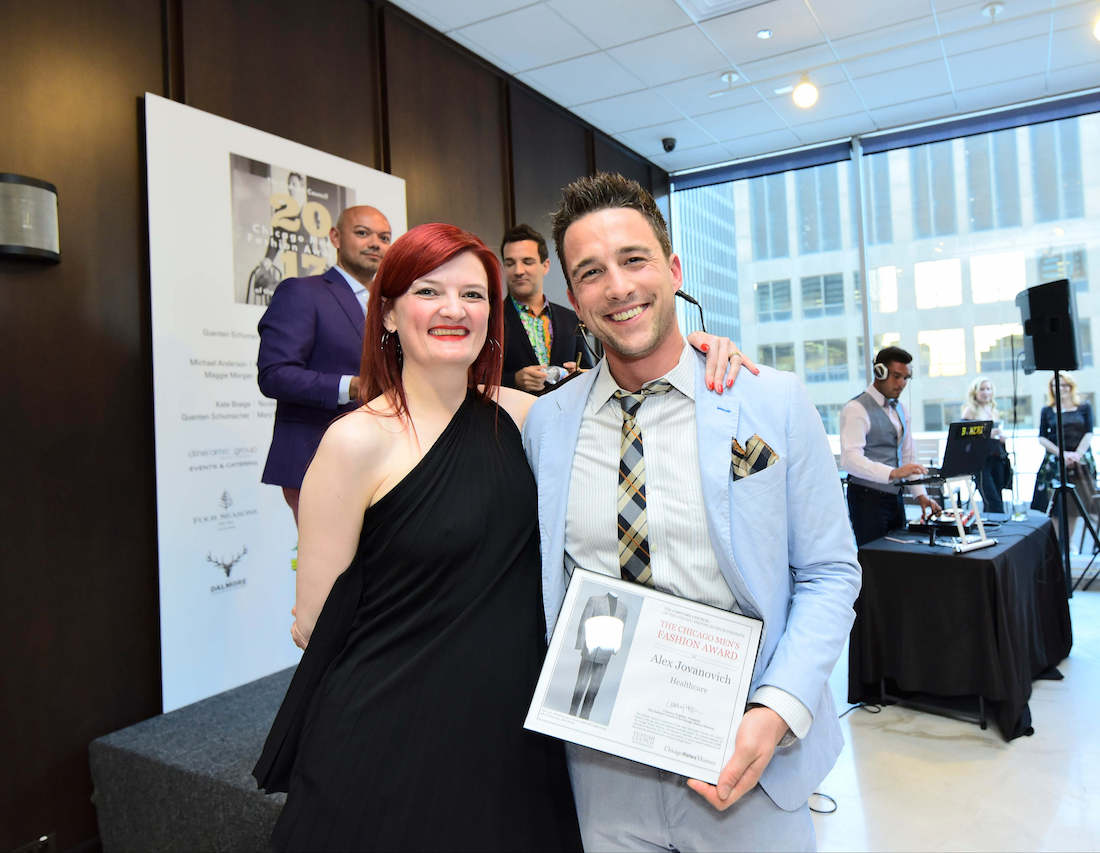 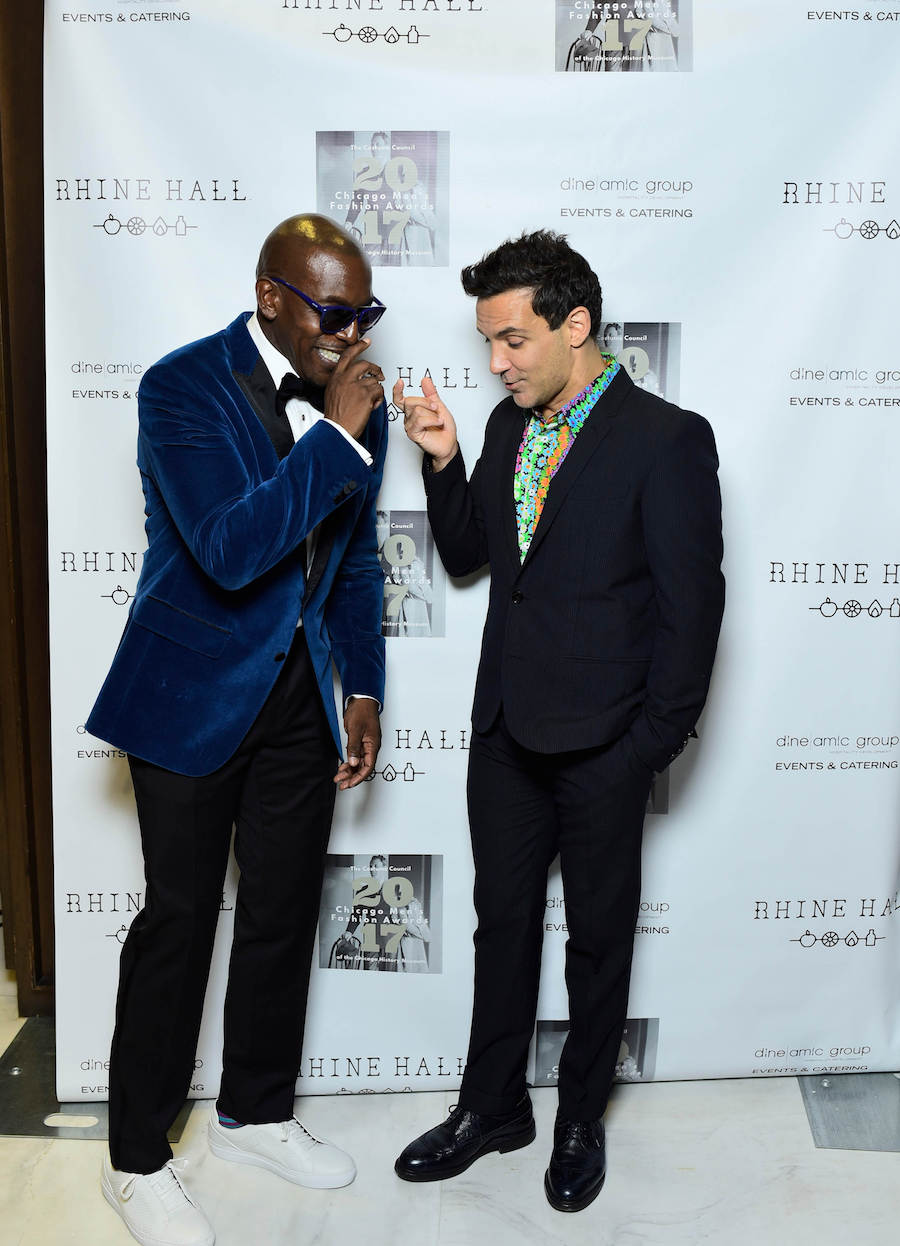 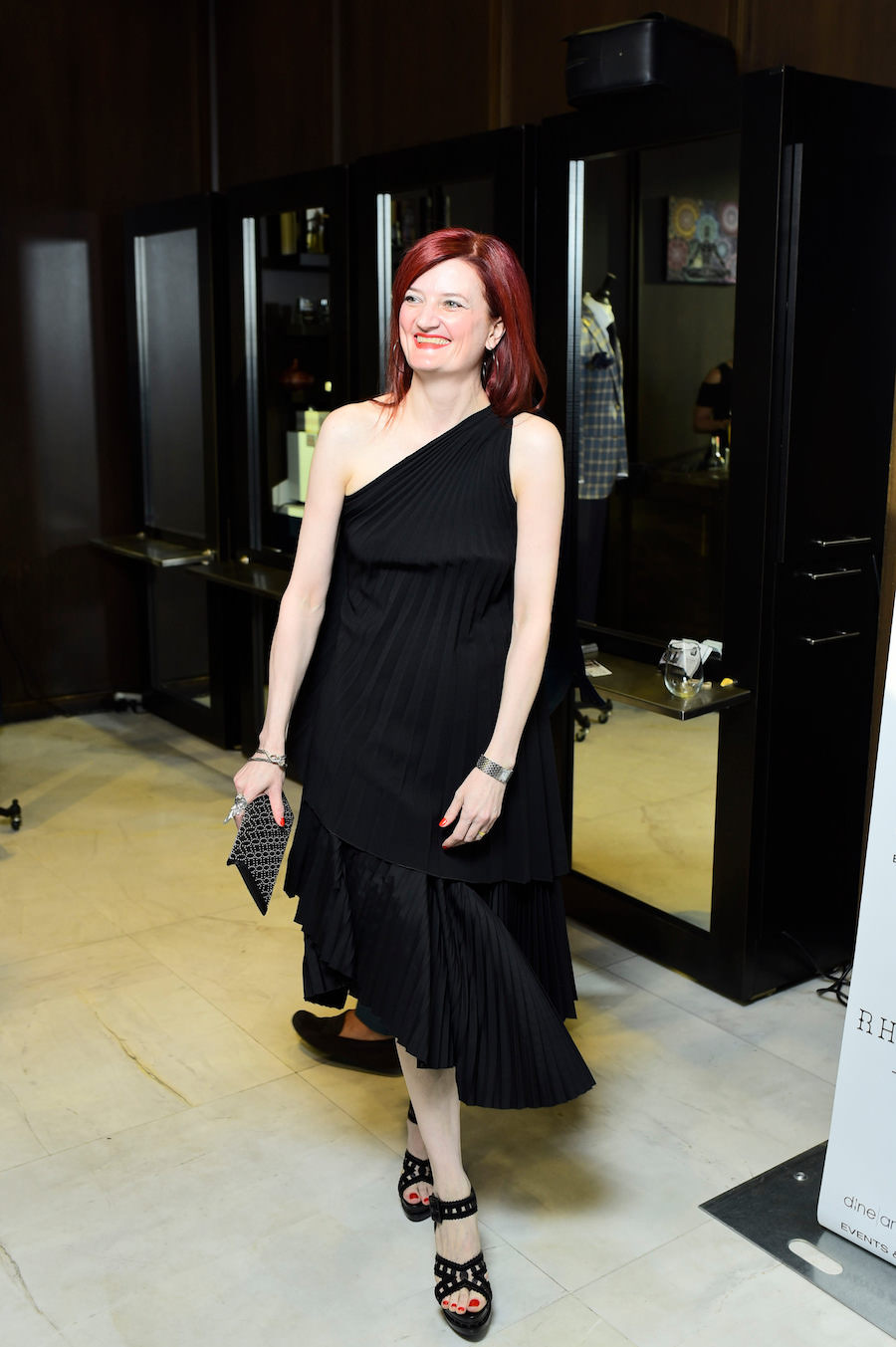 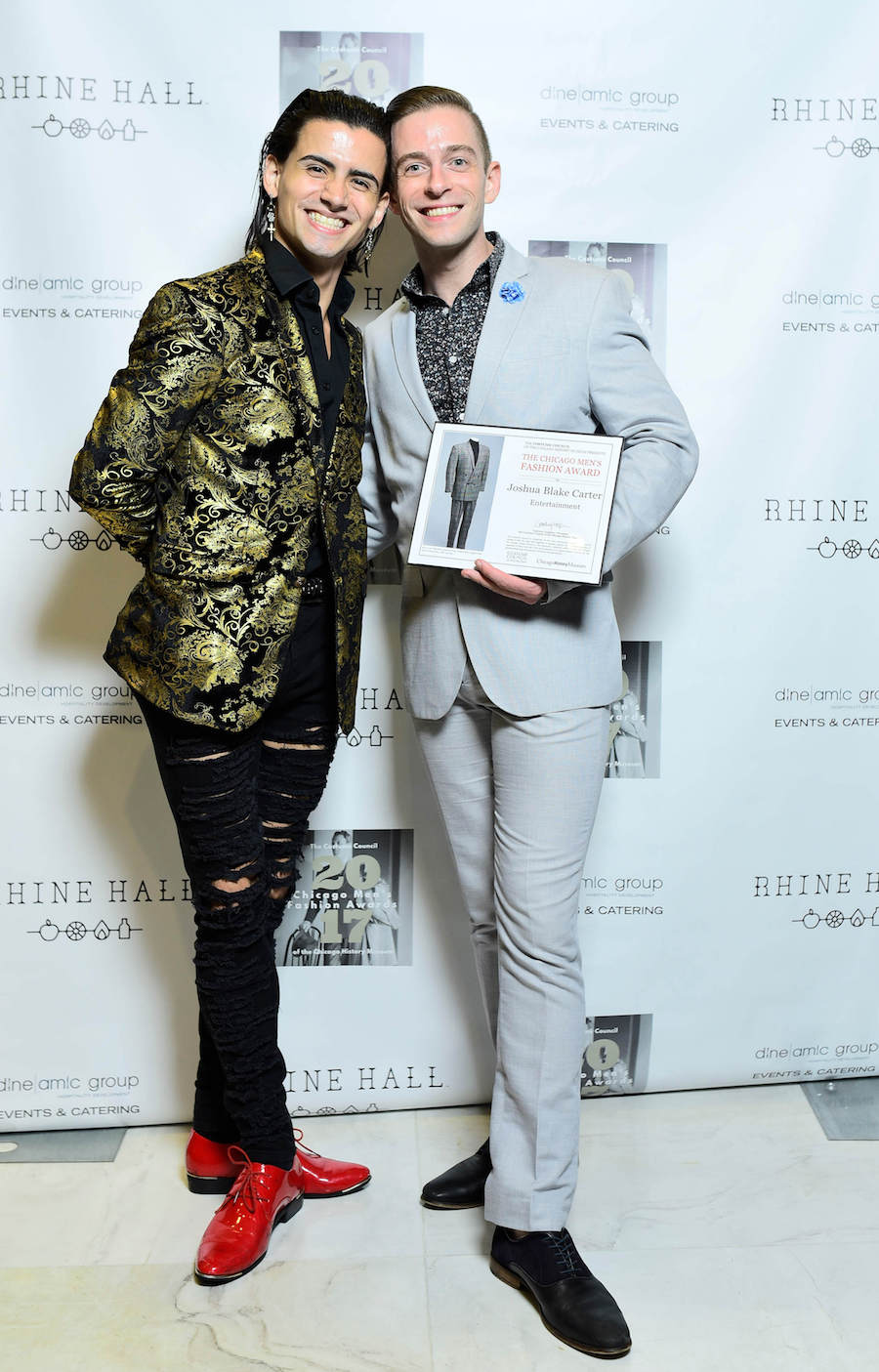 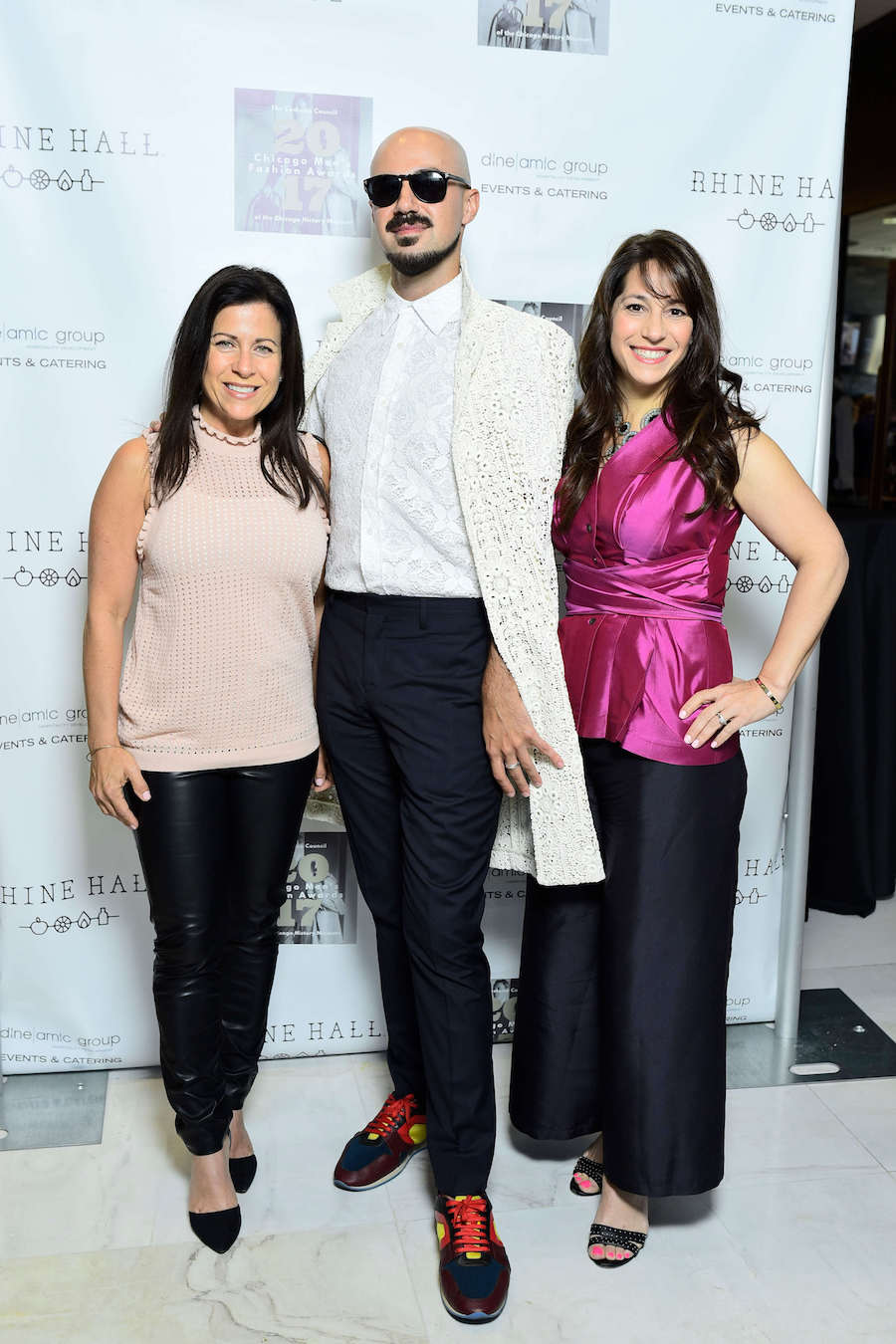 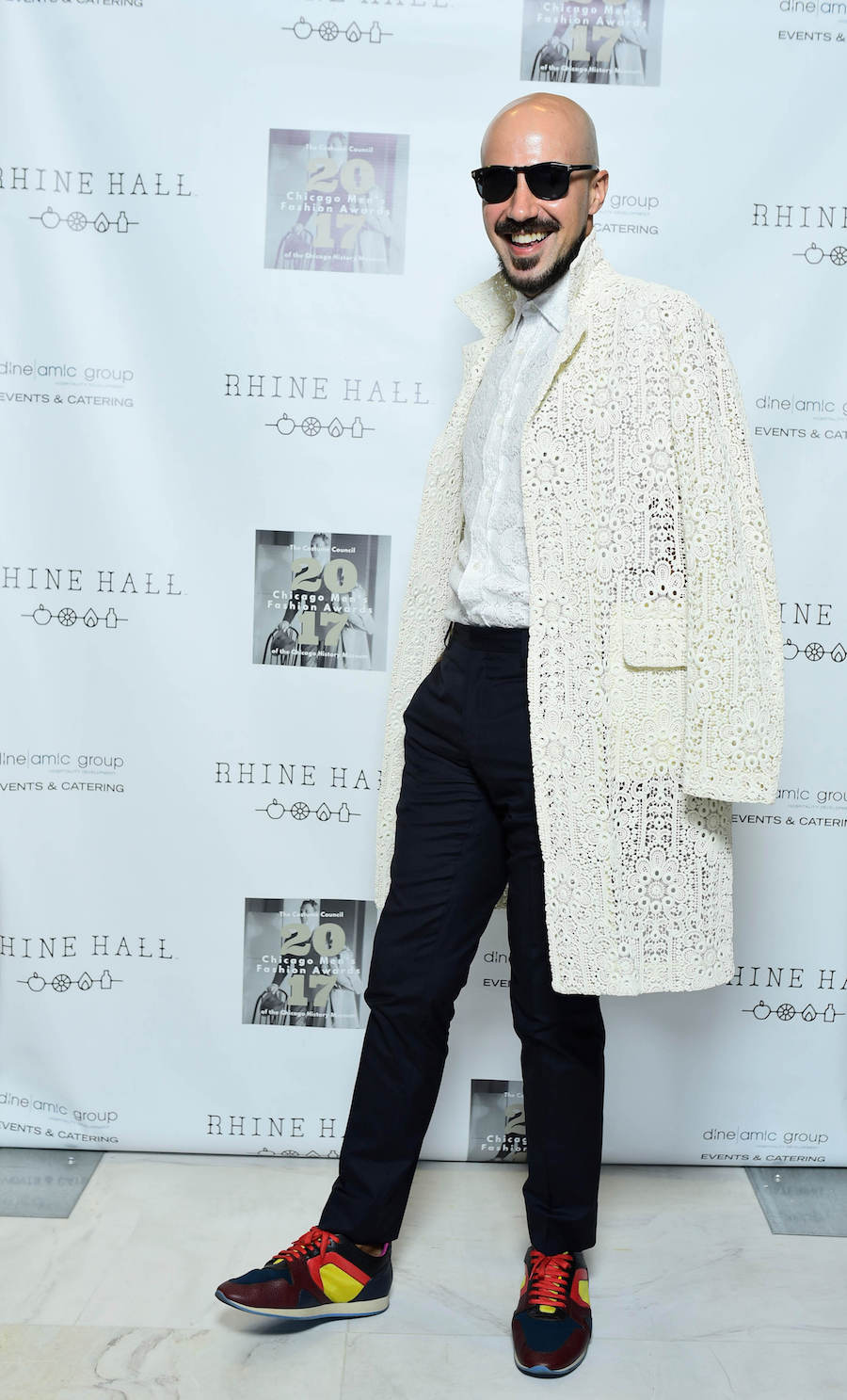 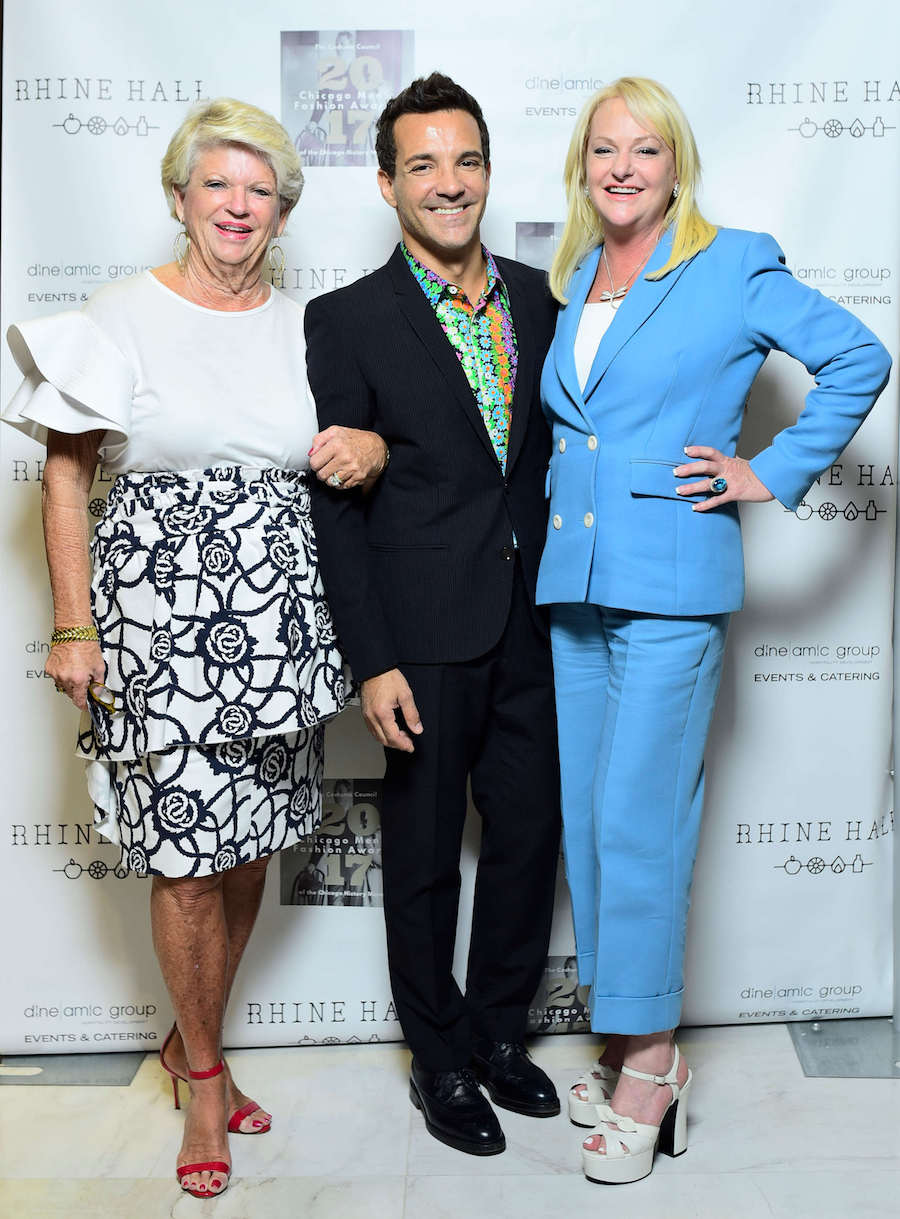 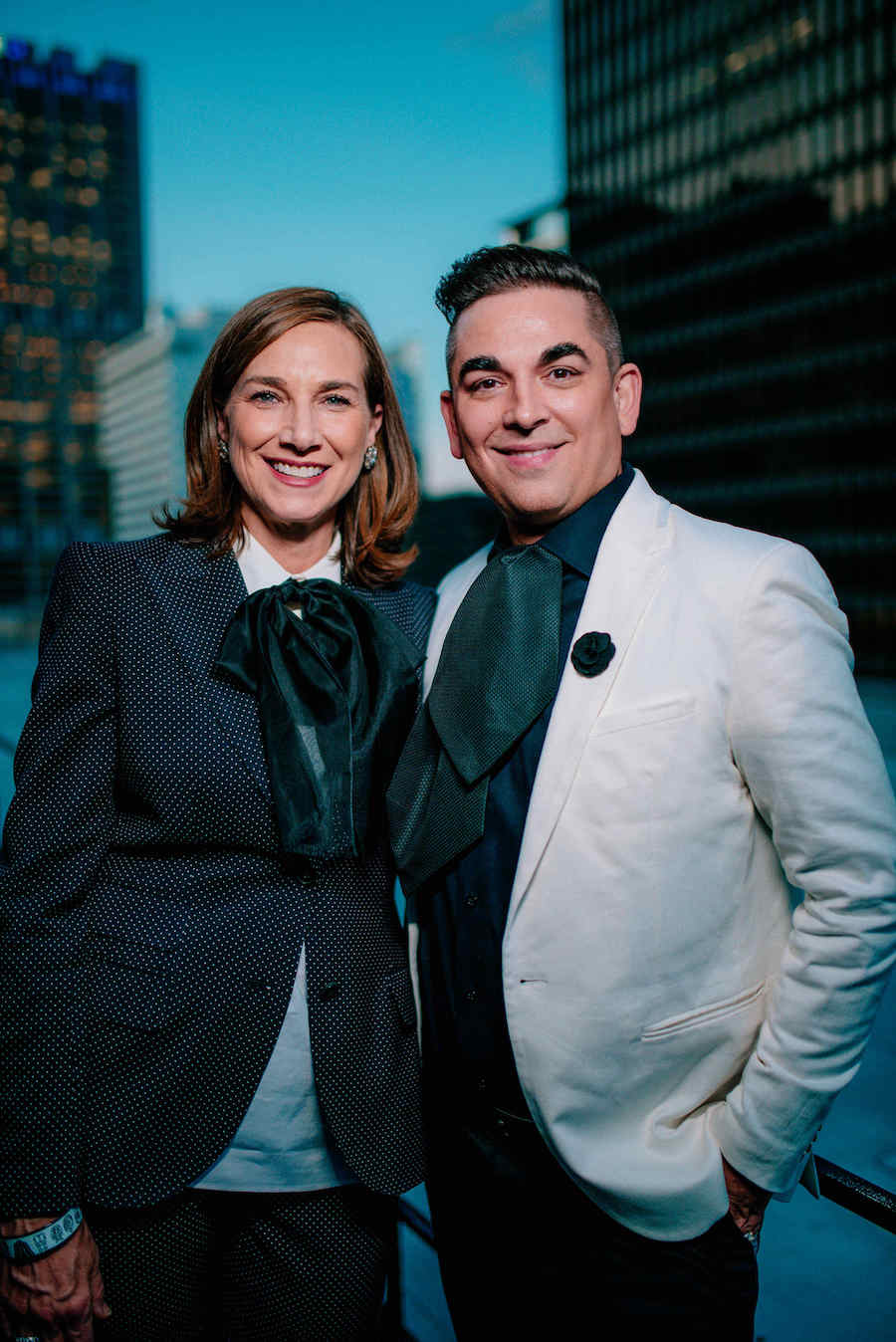 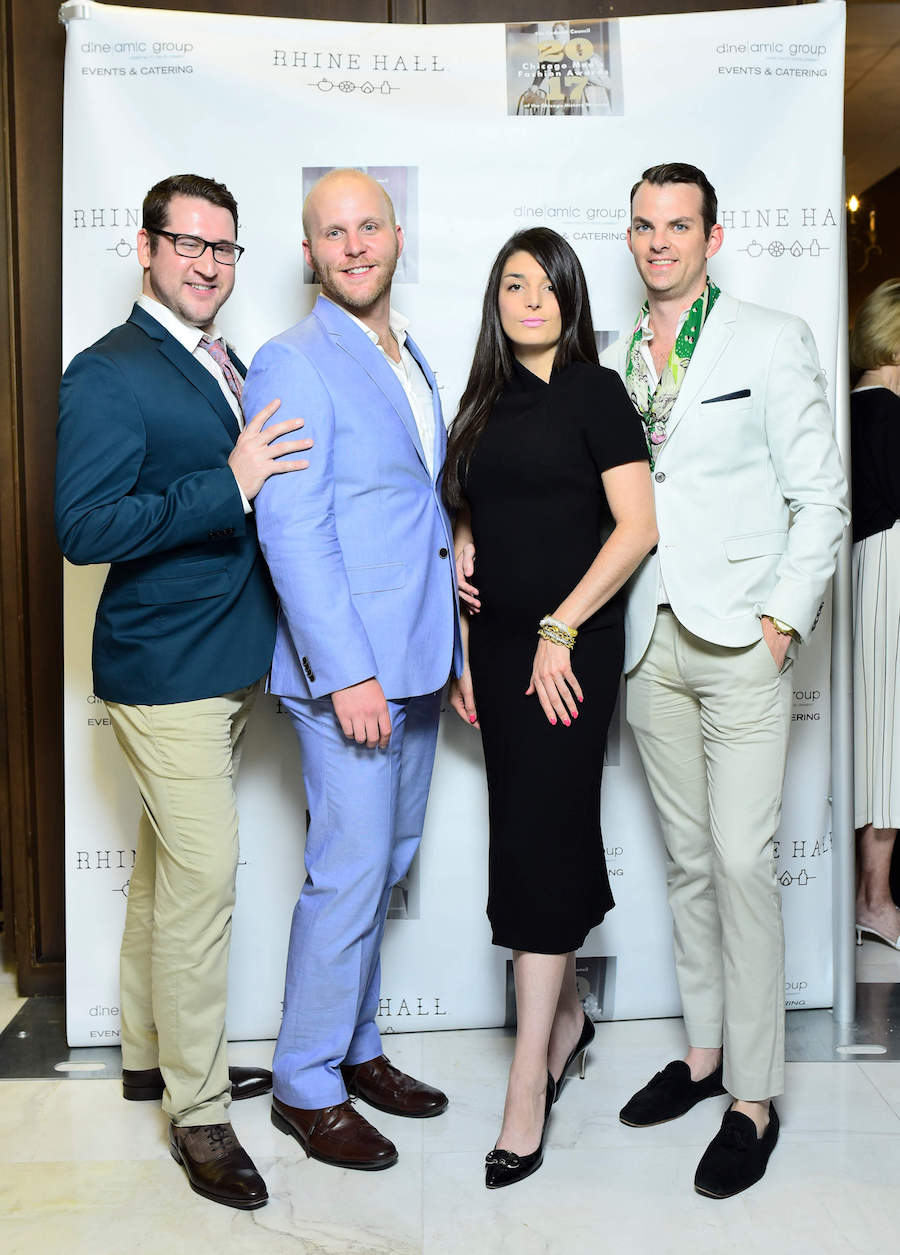 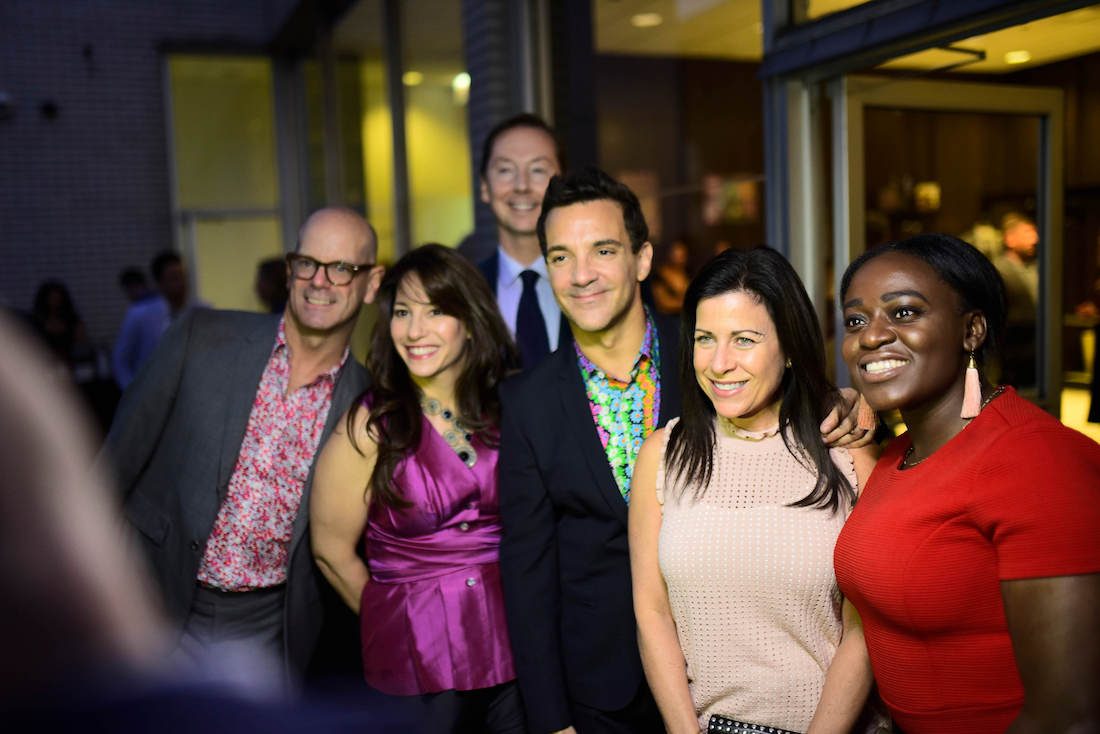 Meghan Markle in love with Prince Harry on VF cover