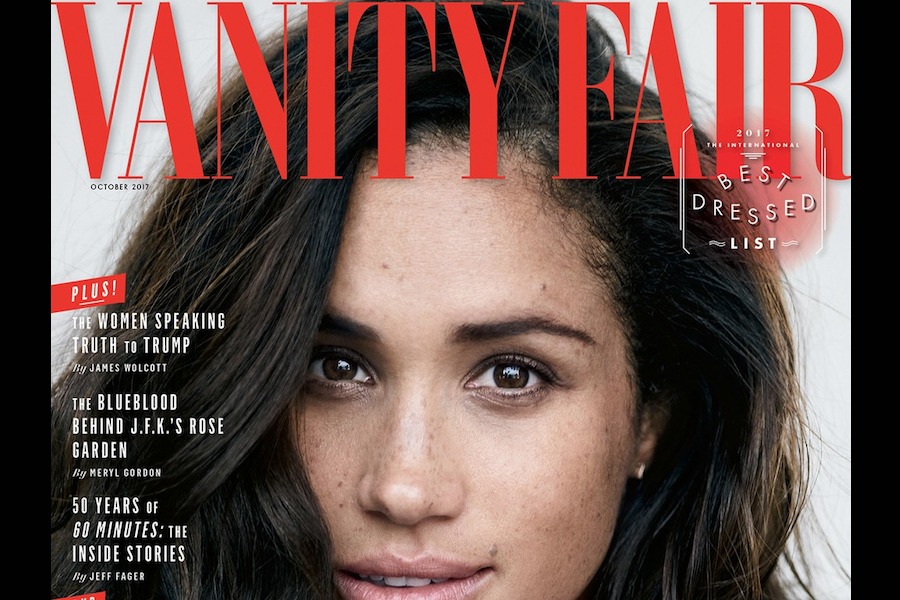 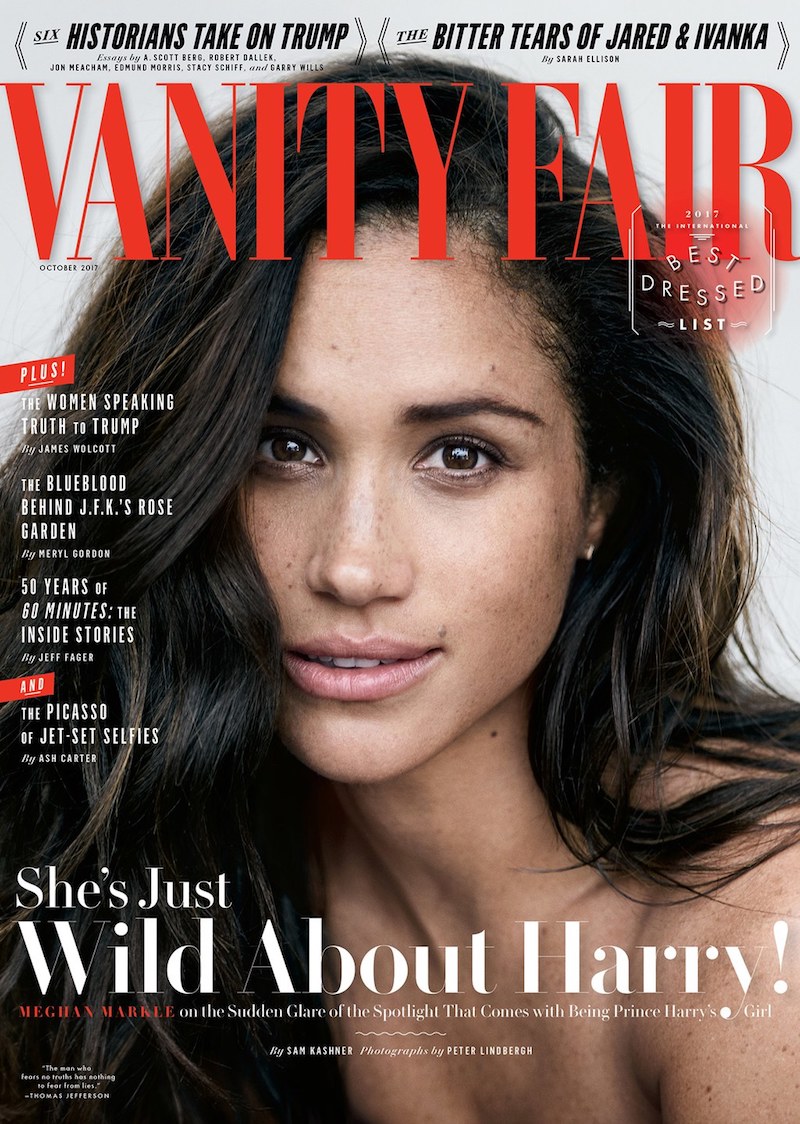 DACA Decision. More than 40,000 young Illinois residents and 800,000 illegal immigrants who were brought into the country before the age of 16 nationwide anxiously await what’s already being reported as president Trump’s pending announcement to end the Obama era Deferred Action for Childhood Arrivals (DACA) also known as Dreamer’s program. Trump’s announcement after months of agony over what to do will end the program though giving a 6-month delay….Read more

• One of former NY Attorney General Preet Bharara’s targets during his tenure, Wall Street legend and major hedgie Steven A. Cohen (he’s kinda like a NY Ken Griffin but not really)  might be staging a comeback according to Bloomberg. Though Cohen has been barred from managing outside capital until Jan. 1, 2018, ShoreBridge Capital Partners has been rounding up interests telling prospective investors that he may raise $2 billion to $10 billion “if” he launches a fund. At the height of his success running SAC Capital Advisors, he achieved 30% annualized returns for his clients.
• Outcome Health’s Shradha Agarwal, Lester Crown, Ulta’s Mary Dillon, the Pritzkers, Ikram Goldman, Neal Zucker, Ben Weprin, Sam Yagan all made Crains Chicago’s 2017 Who’s Who list.

• Over The Weekend: Temple University student Jenna Burleigh who was reported missing early last week is dead and Joshua Hupperterz, a former Temple student, was charged with murder Sunday. He allegedly moved her body from Philadelphia to his grandmother’s property over 100 miles away in a lyft. |  North Korea confirmed it had successfully conducted its sixth and most powerful nuclear test which also happens to be an advanced hydrogen bomb. World leaders are now on edge with the US and several allies calling for an emergency UN Security Council meeting. | The Duchess of Cambridge is pregnant with her third baby. The news came out because Kate had to cancel an engagement due to her severe morning sickness. | Rapper Lil Wayne was rushed to Northwestern Hospital after being found unconscious in his Westin Hotel room Sunday afternoon, TMZ broke the story. The New Orleans rapper has long suffered from the neurological disorder and has been hospitalized several times in recent years. | An aspiring pastor, 28-year-old Matthew Phelps has been charged with murder after he called 911 in North Carolina telling the operator he woke up from a dream and found his wife stabbed to death in their bedroom.

• The full lineup has not been released though several stars for the upcoming season of ABC’s ‘Dancing with The Stars” have been named including former NFL player Terrell Owens, Drew Scott (Property Brothers), Jordan Fisher, Frankie Muniz, Nick and Vanessa Lachey, Derek Fisher, Shark Tank’s Barbara Corcoran.
• She recently came back from vacation in Africa with Prince Harry and now actress Meghan Markle is on the cover of Vanity Fair talking about her activism, Suits and love for Harry. Rumors that an engagement is impending will surely be in over drive now.

“The starting point of all achievement is desire.”― Napoleon Hill

Sharon Osbourne Reveals Ozzy Cheated on Her with Six Women

Alicia Vikander and Michael Fassbender to wed next month