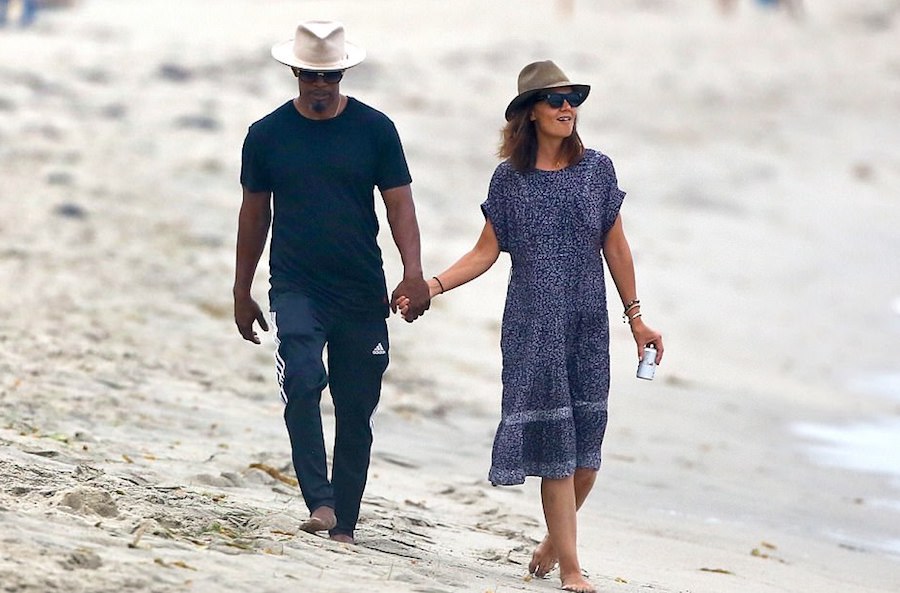 Stand With Dreamers.  Attorney General Jeff Sessions made the announcement Tuesday morning that the Obama administration era DACA bka ‘Dreamers’ program will be rescinded and the president issued a statement following his announcement. The Deferred Action for Childhood Arrivals (DACA) program allowed hundreds of thousands of young people who were brought to the country illegally as children to live here free from the fear of deportation. There’s a lot of unknowns about what this means for the over 800,000 DACA recipients. The president wants Congress to finally pass a legislative solution though in the past, Congress has failed to pass comprehensive immigration reform or a bill that would have provided protections to immigrants who came here illegally as children, through no fault of their own, and who have no criminal record. Chicago’s Mayor Emanuel has called Chicago a ‘Trump Free Zone’ and provided some words of assurances to students who are current DACA recipients. Reuters is also reporting that New York Attorney General will announce filing of multi-state lawsuit to protect DACA recipients…Read more

• The divorce trial of New York’s Harry Macklowe from his wife Linda will begin Wednesday and right as it is about to start, Macklowe’s current French GF Patricia Landeau, whom he allegedly squired away in a secret Park Avenue apartment blocks away from their home, spoke with PageSix. The Macklowes had been married nearly 60 years with no prenup and worth a reported $2 billion.
• Hurricane Irma (category 5), coming on the heels of hurricane Harvey has already landed in the Caribbean at about 185 mph and is set to make contact with Puerto Rico and the Dominican Republic soon. There’s already been evacuation orders for residents in the Florida keys with Irma expected to hit there by the weekend.

• When he’s not teaching the next Serena or Andre, fundraising to build an expansion of the XS Tennis and Education Foundation, Chicago’s Kamau Murray is coaching Sloane Stephens back to top form and its working. Stephens has qualified for the US Open semifinal along with Venus Williams (USA), Madison Keys (USA) and #1 Karolína Plíšková (Czech Republic). On the Men’s side, Rafael Nadal (Spain), Roger Federer (Switzerland), Pablo Carreño Busta (Spain) and Kevin Anderson (South Africa) have all advanced.

• The full lineup of the 25 “stars” in the upcoming season of ‘Dancing with The Stars’ was released early this morning. Joining the names we listed in yesterday’s HITN are: Sasha Pieterse (actress), Debbie Gibson (80s icon), Lindsey Stirling (violinist). Speaking of releases, is this Mindy Kaling’s mystery baby daddy?
• They’ve finally confirmed the long standing (not so) secret after an alleged 5 year clause expired. We are talking about Katie Holmes and Jamie Foxx. You’ll remember reports have been circulating for years about their relationships and secret rendezvous but apparently due to Holmes’ divorce from Tom Cruise (never forget the Oprah couch outburst) in 2012, there was a reported 5 year clause on her dating publicly.

“When you get into a tight place, and everything goes against you till it seems as if you couldn’t hold on a minute longer, never give up then, for that’s just the place and time that the tide’ll turn.”― Harriet Beecher Stowe 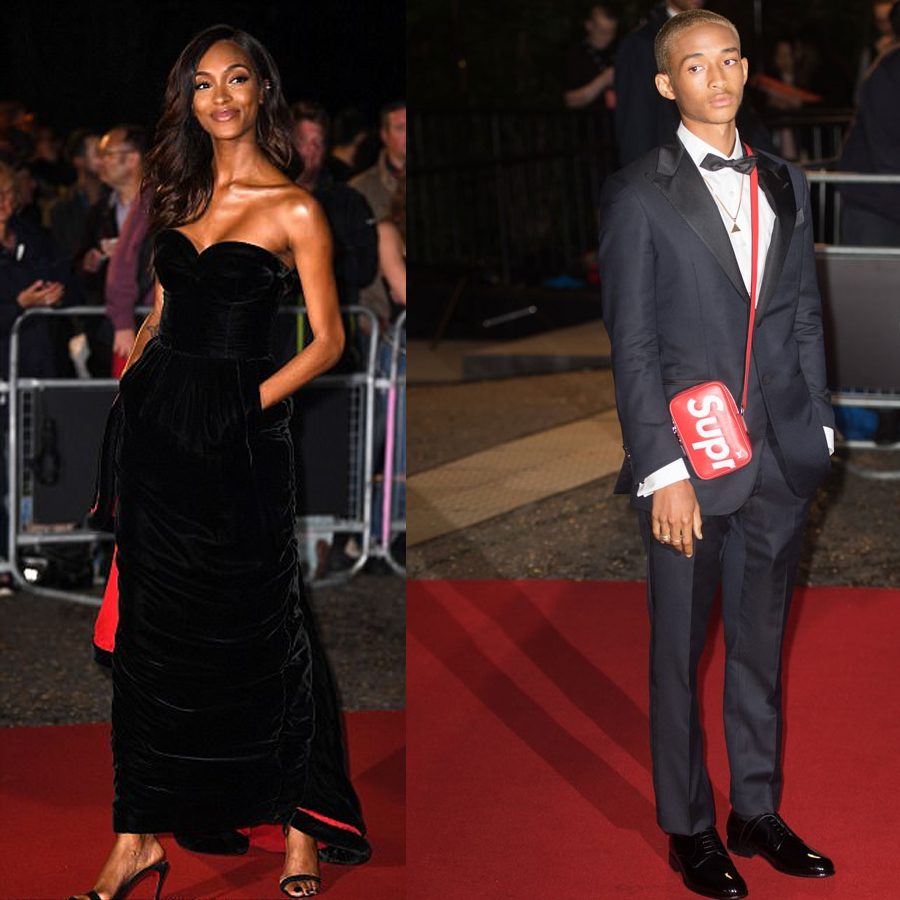