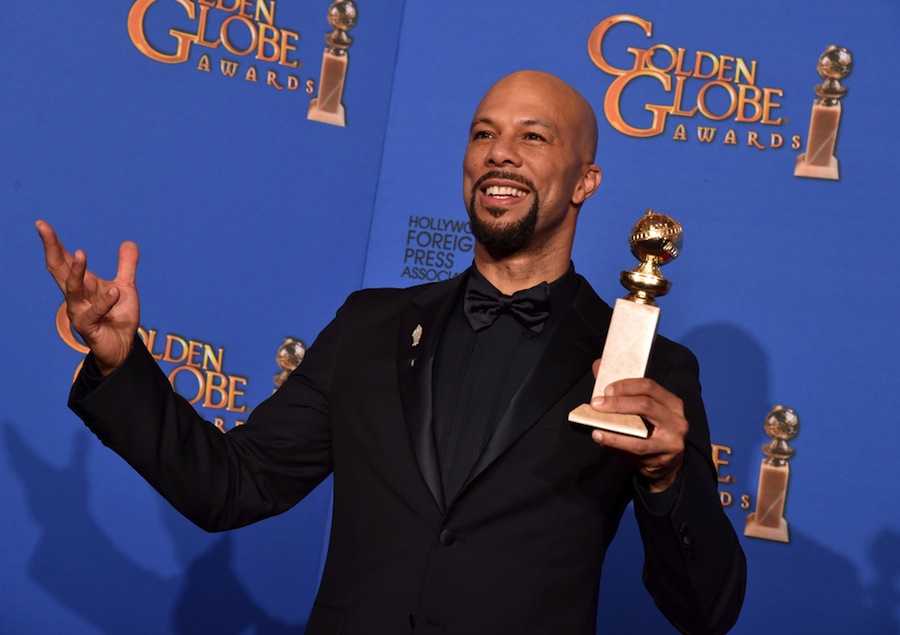 Last night Tina Fey & Amy Poehler hosted the 72nd annual Golden Globes celebrating the best in movies, television.  The lucky stars that “caught the brass ring” walked the red carpet in their best (and predictably worst) dressed  and there was certainly a Chicago connection to the awards.  It wasn’t only the British invasion at the Golden Globes, there was a Chicago invasion too. Here are the Chicagoans that were at the star studded event last night.

The red carpet began with the gentlemen of Entourage filming scenes for their upcoming movie and Chicago’s own Jeremy Piven was there with the gang. 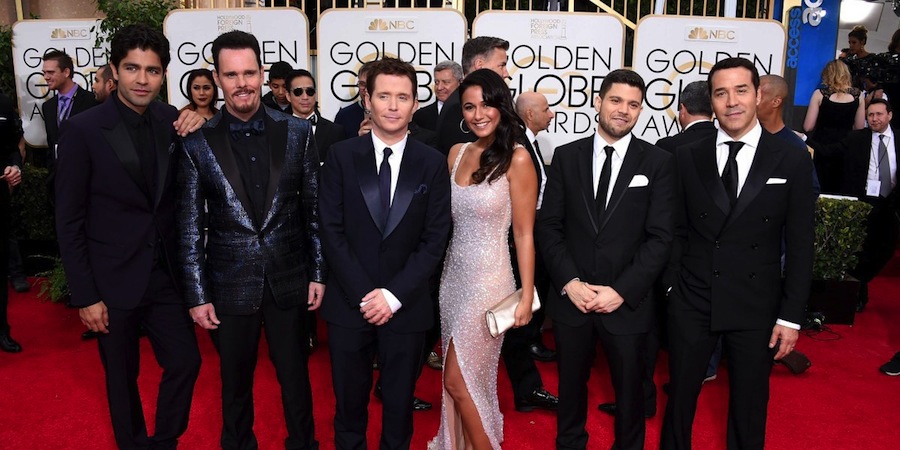 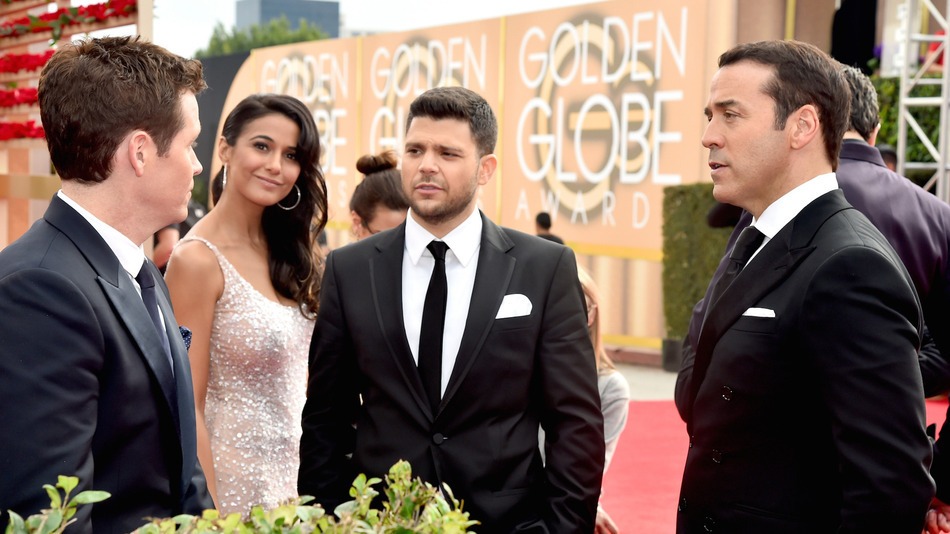 Gina Rodruguez, the actress that plays Jane Villanueva in the CW series “Jane The Virgin” received her first Golden Globes nomination and won. She gave a tearful acceptance speech. 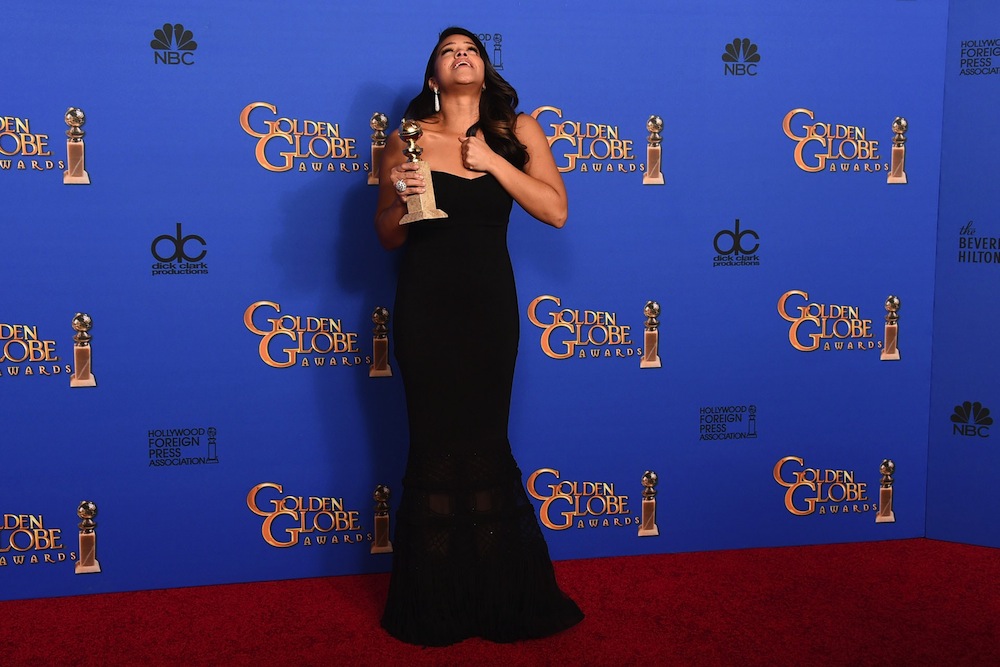 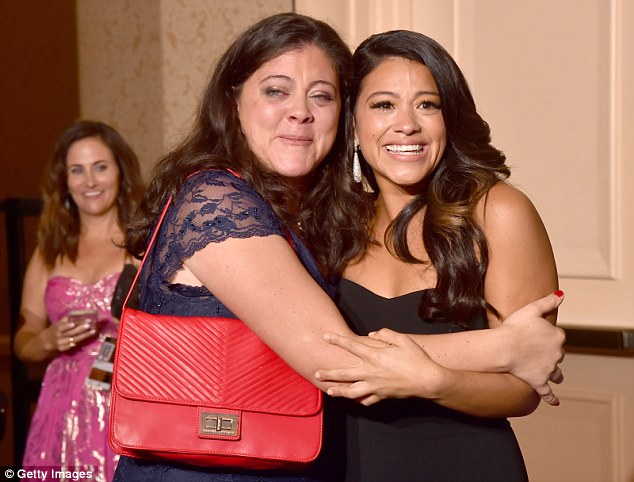 Comedienne Melissa McCarthy who mentioned on the red carpet that her outfit was the result of a chop job from pieces in her closet was in attendance. 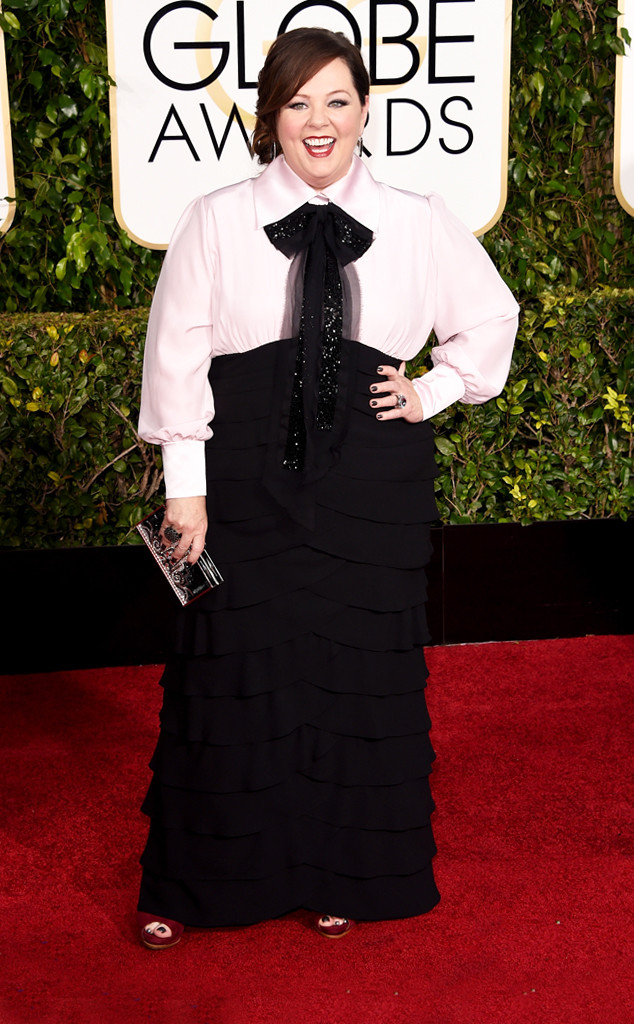 Common, along with John Legend won for Best Original Song “Glory” for the movie Selma. 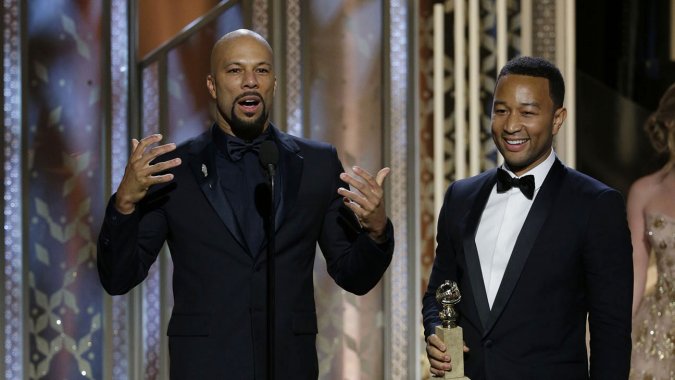 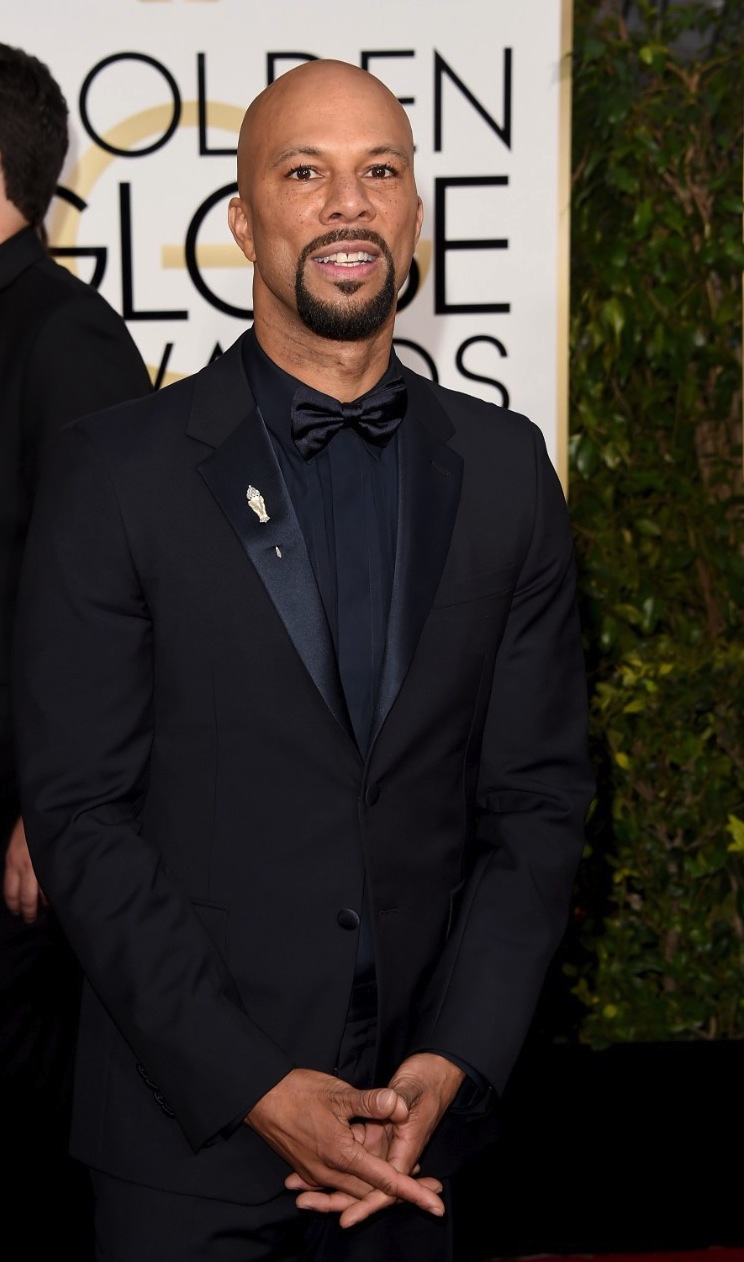 Cindy Crawford who was there with her husband Rande Gerber were there as Rande’s best friend and business partner, George Clooney was being presented with the Cecil B. Demille Lifetime achievement award and she looked stunning in blue. 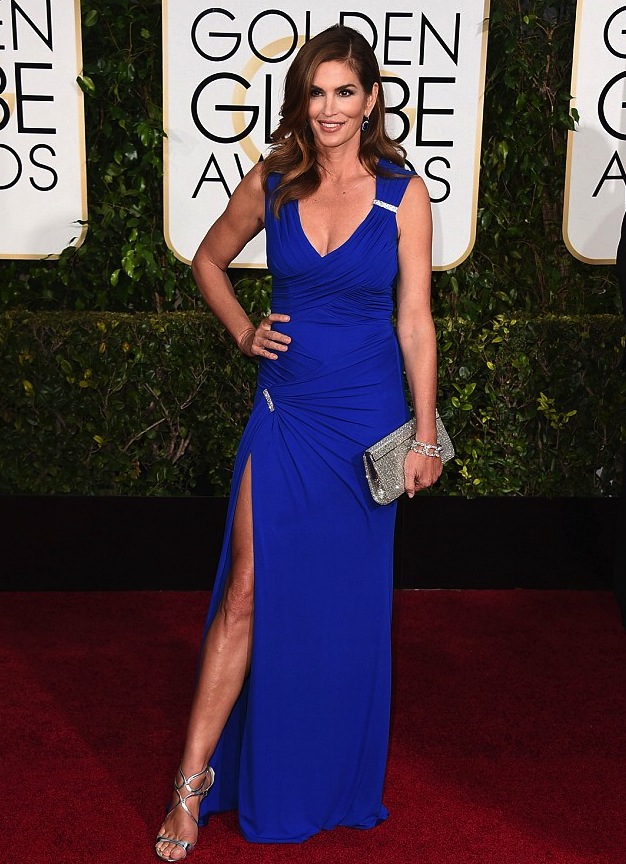 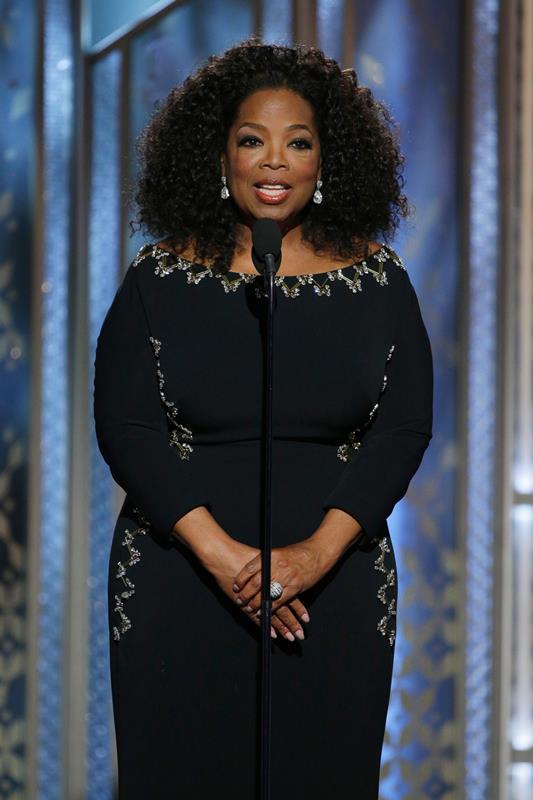 Bill Murray who was nominated for Best Supporting Actor in a Series or Mini-Series for Television made his way to the Globes stage with the cast of The Grand Budapest Hotel which won for Best Motion Picture — Comedy, but not before pulling a Bill Murray on the red carpet. 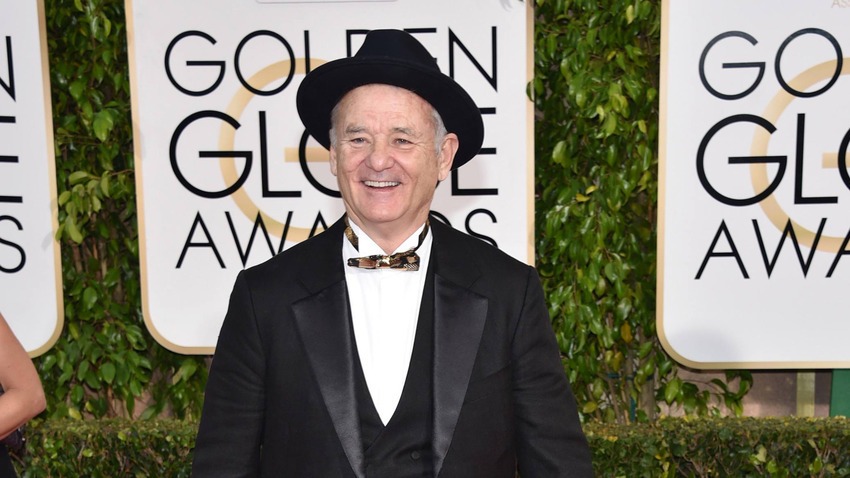 Did we miss anyone? How did you enjoy the show?