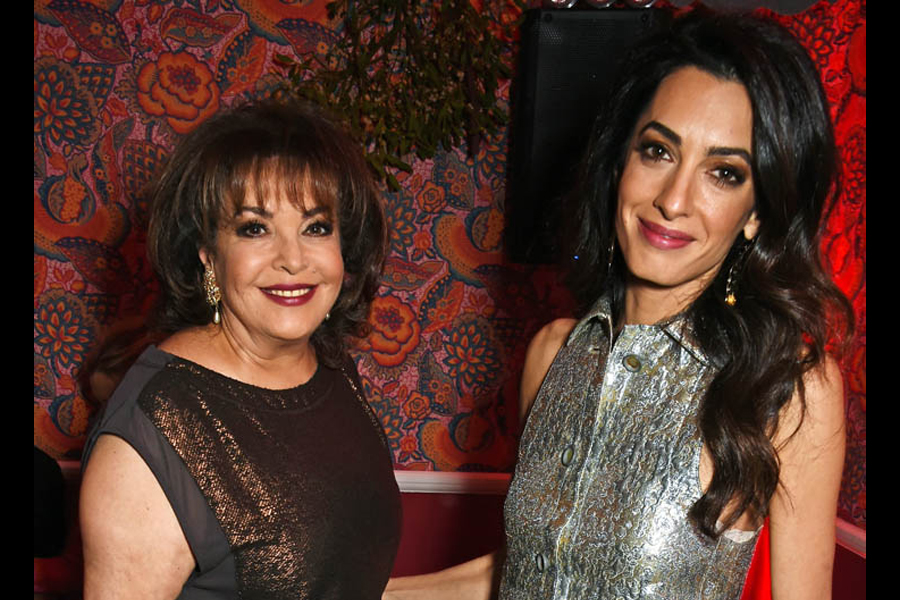 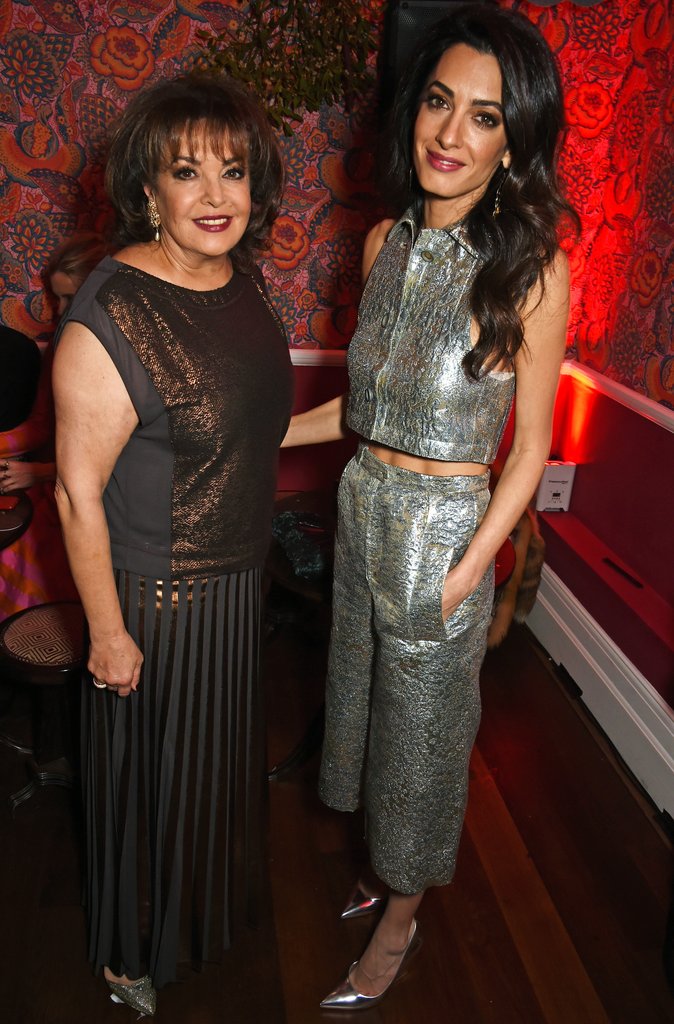 Amal Clooney burst unto the global scene when she began dating and subsequently marrying Hollywood heartthrob George Clooney in 2014 with their Italian #WeddingGoals nuptials. Though she married a famous man, she’s a star in her own right as a tough talking human rights lawyer fighting for her clients. She recently delivered a keynote at the Texas Conference For Women at the Austin Convention Center on Tuesday,
where she talked about her work work as civil rights lawyer and biggest role model, her mom Baria Alamuddin, for her ‘femininity and balance.’ 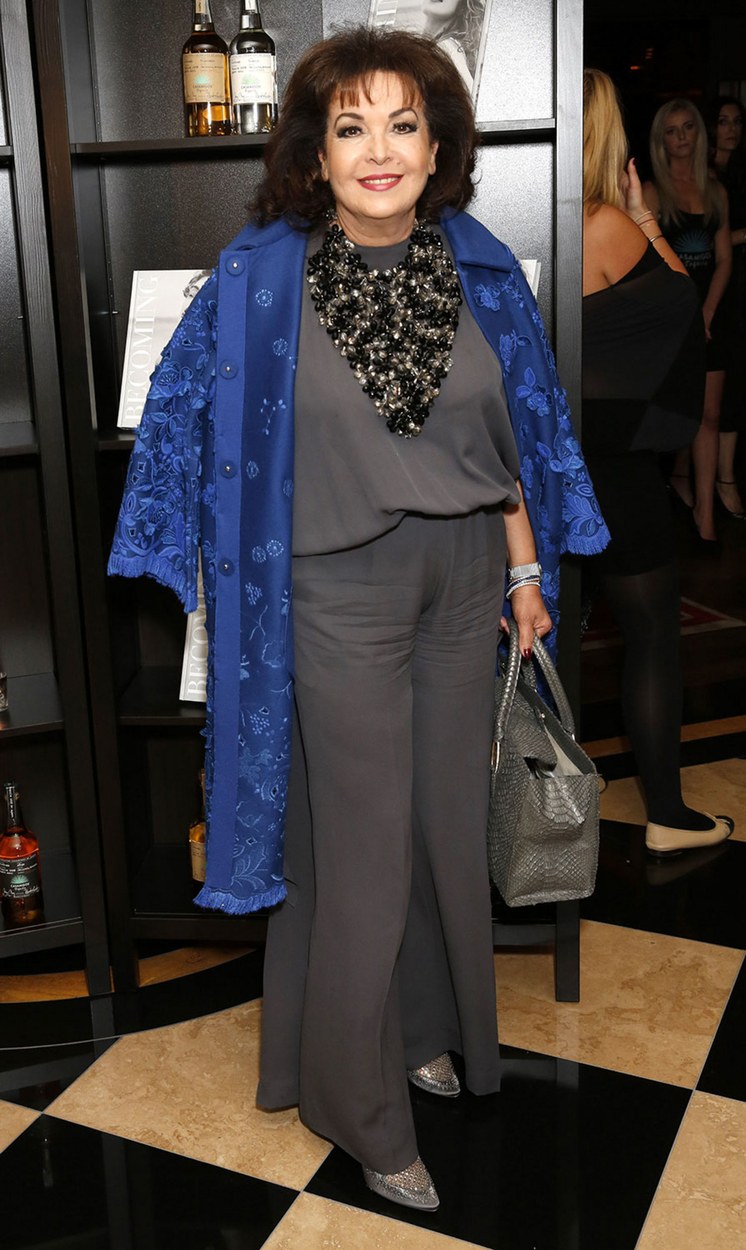 ‘If we are united and we keep up the fight for each other’s rights, I believe there is no limit to what we can do.’ 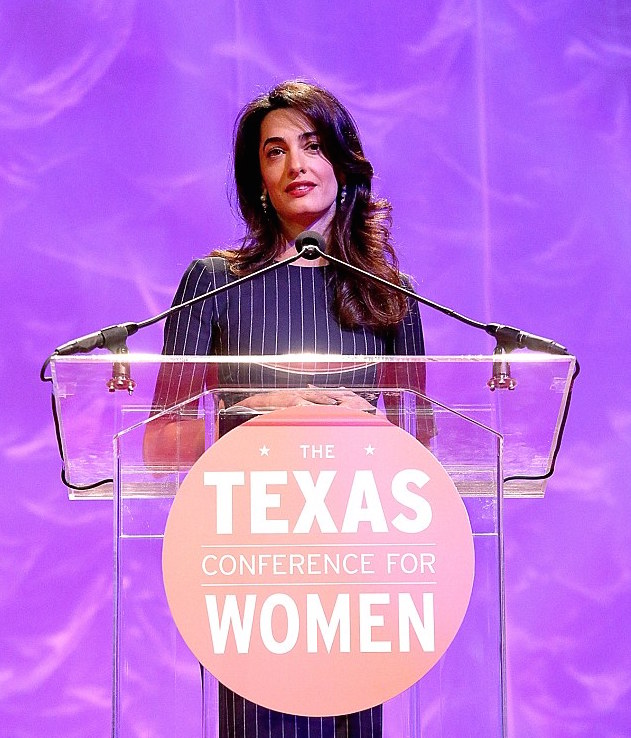 “I think growing up my mother was definitely a role model, she was always a working woman and someone who is independent and cared about her career and cared about being independent but also had balance. She never lost her femininity and she believed  balance was important and that is something that stuck with me.” Baria Aladdin is an award-winning journalist and broadcaster in the Middle East and the United Kingdom. She was the last journalist to interview Indira Ghandi. 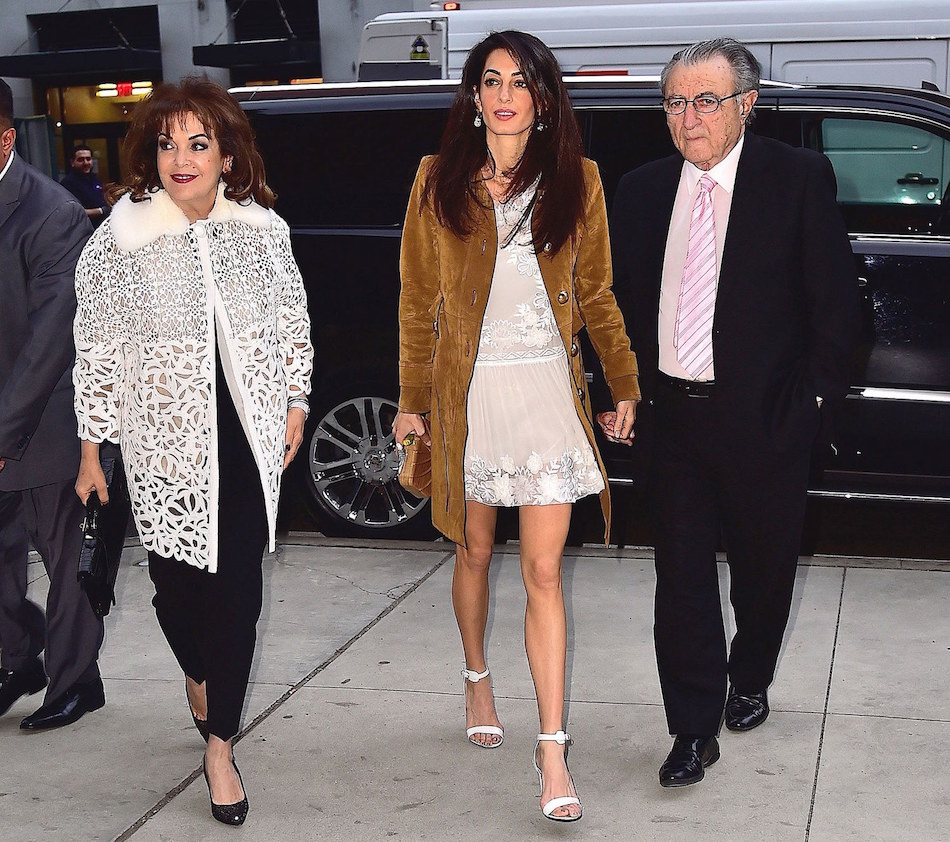 During the keynote luncheon, Clooney also speaking to the theme of the conference said “The worst thing that we can do as women is not stand up for each other. And this is something that we can practice everyday no matter where we are or what we do.”