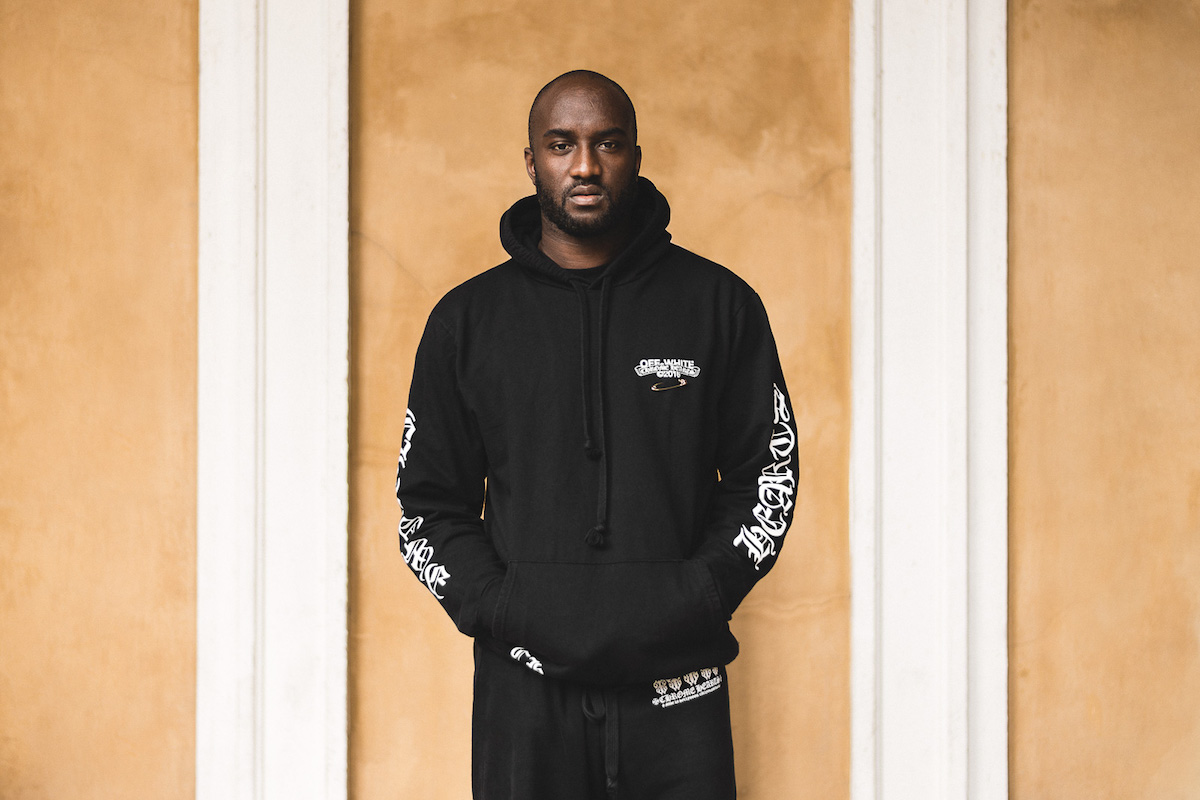 March 27 — Which actress bit Beyoncé in the face?!

This is very very major!! Chicago area native and founder/creative director of OFF White, Virgil Abloh has been named the new Artistic Director Louis Vuitton Men’s effective immediately replacing Kim Jones who’s now at Dior Homme. The LVMH owned luxury fashion brand made the announcement Monday morning though many in the fashion industry have speculated that Abloh would be named to a major fashion house role.

“Having followed with great interest Virgil’s ascent since he worked with me at Fendi in 2006, I am thrilled to see how his innate creativity and disruptive approach have made him so relevant, not just in the world of fashion but in popular culture today. His sensibility towards luxury and savoir-faire will be instrumental in taking Louis Vuitton’s menswear into the future.” – Michael Burke, Louis Vuitton’s Chairman & CEO

The appointment of Virgil Abloh, a Ghanaian-American who was born in Rockford and attended University of Wisconsin to study architecture followed by a Master´s Degree in Architecture at the Illinois Institute of Technology, makes him the second person of color to lead design for a power house high profile fashion brand. Olivier Rousteing of Balmain is the other. Abloh served as Kanye West’s Creative Director before first launching his Pyrex Vision brand back in 2012. In recent years, there been a surge and acceptance of streetwear in the luxury realm, a movement he’s been part of crusading.

In the press release today where Louis Vuitton welcomes Virgil Abloh as its new Men’s Artistic Director, it was announced his first show for Louis Vuitton will take place in June during Men’s Fashion Week in Paris. On the appointment, Abloh said “It is an honor for me to accept the position of Men’s Artistic Director for Louis Vuitton. I find the heritage and creative integrity of the House are key inspirations and will look to reference them both while drawing parallels to modern times.”

Abloh, who grew up in the Chicago area, has had successful collaborations with Nike, Jimmy Choo, Ikea, and in 2019 he will have a major exhibition of past and current work at the Museum of Contemporary Art of Chicago (MCA). He plans on relocating his wife Shannon and children from their Chicago residence to Paris for the role.

March 27 — Which actress bit Beyoncé in the face?!