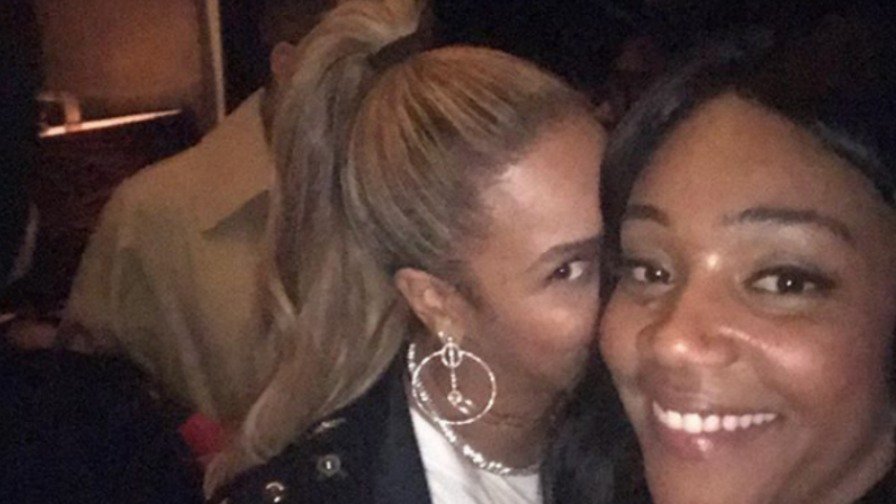 Jared Kushner Family Co. Investigated.  The White House is investigating Senior Adviser and President Trump’s son-in-law Jared Kushner’s family’s firm. You see two loans that totaled more than $500 million from Apollo Global Management LLC and Citigroup Inc. are being investigated if they may have violated any criminal laws or federal ethics regulations. The New York Timesreported back in February that Citigroup lent Kushner Cos and one of its partners $325 million in the spring of 2017 shortly after Citigroup’s chief executive, Michael Corbat, met with Kushner in the White House….Read more

• The upcoming 2020 census will now include a question about citizenship as per the Trump administration. The announcement came from the Commerce Department Monday with a report stating the decision “comes after the Department of Justice requested in December that the 2020 census include the question to better enforce the Voting Rights Act.” There’s worry that having a citizenship question will make people less likely to respond to the survey as mistrust between President Donald Trump’s administration and minority communities continues. California announced it will sue the Trump administration arguing that a question about citizenship in the 2020 Census violates the U.S. Constitution.

• In Chicago news:  If you want to get a live stream of the Apple Education event set to take place at Lane Tech today starting at about 10am CST, you can view it here. Chicago based GGP, the second-largest U.S. mall owner, will be acquired by Brookfield Property Partners LP in a transaction valued at almost $15 billion. According to Bloomberg, the deal consists of $9.25 billion in cash and about 254 million shares in Brookfield Property and the new REIT, for a 61% cash consideration and 39%  in equity.  Nevest Coleman, a Chicago resident who worked on the White Sox grounds crew in 1994 when he was arrested and imprisoned for rape and murder. 23 years later after he was freed on the crime he did not commit which lacked evidence at the time of his trial, he will return to the job.

• Tech news: The Cambridge Analytica scandal is not dying down anytime soon and the whistleblower who blew the lid is revealing more details. Christopher Wylie, who on Tuesday testified in front of a British Committee, said that a Canadian-based company that worked on Brexit, Aggregate IQ, was a “franchise” of SCL Group (CA parent company) and built the software that Cambridge Analytica and others used for its election operations and that Cambridge Analytica used hacked personal information for a “privatized colonizing operation” in developing countries such as Nigeria plus an Israeli company called Black Cube hacked private health data from current Nigerian president Muhammadu Buhari.

• Who bit Beyoncé’s face? Actress Tiffany Haddish covers the latest GQ magazine and in her cover story where she shares the benefits of turpentine (say what?!) she also dropped another whoa nugget. At an afterparty for Jay-Z’s concert which Beyonce was in attendance, a person/actress type went up to Beyoncé and bit her. Chrissy Teigen seemed to hint that she might know who the person is and now WE want to know, who bit Beyonce in the face?!
•  The Voice judge Christina Aguilera is the new cover star of Paper Magazine and she is peeling back all the beat face and glam to show the true her. She appears on the magazine’s cover, photographed by Zoey Grossman, bare faced with freckles and discusses her upcoming album, upcoming movie role (as herself in Life of the Party) and how she’s paving the way for the younger generation of artists coming up.

• Fashion brand H&M reported a 44% drop in Q1 profits which they attributed to discounts and slow sales. In other fashion news, Dries Van Noten might be looking for some cash infusion after 30 years of solo ownership. The notoriously independent Belgian designer has hired Vendôme Global Partners to help find an investor.

Why Mellody Hobson joining Chase’s board is a big deal

Former Pres. George Bush gets down on the dance floor, Danica Patrick celebrates with Aaron Rogers

Cardi B believes someone close to team revealed her pregnancy