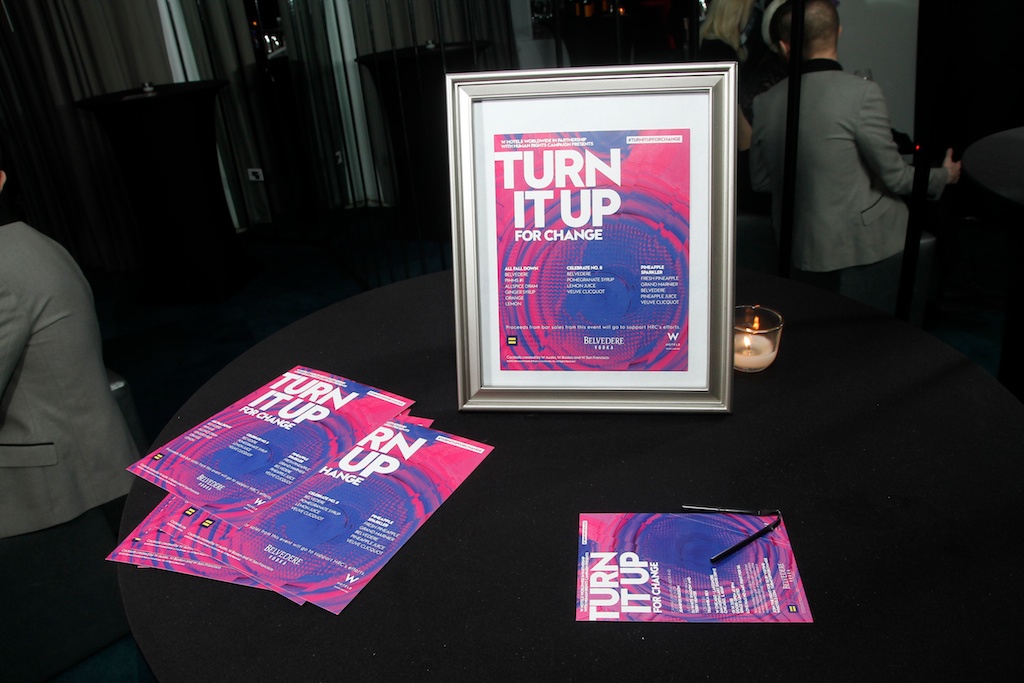 Hotness In The News Friday January 16 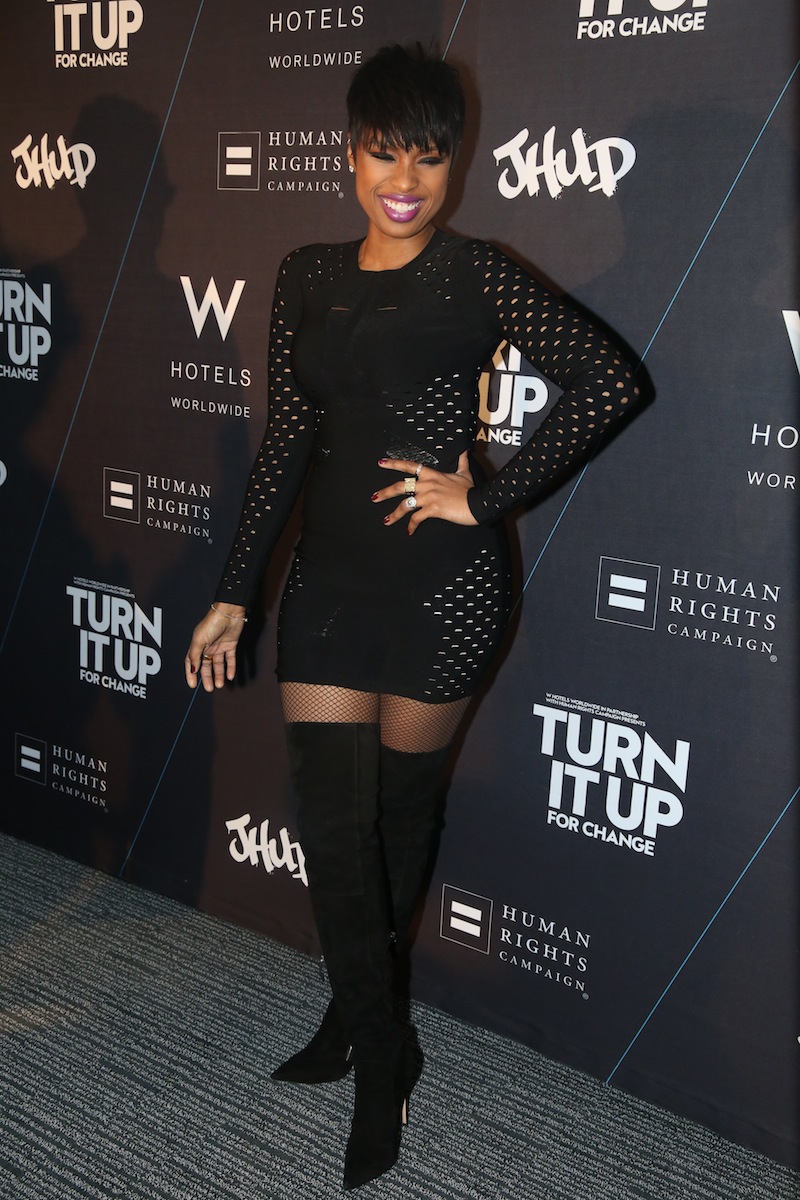 Last night, W Hotel Chicago on Lakeshore Drive, hosted the Chicago leg of their #TurnItUpForChange event with Chicago’s own Jennifer Hudson and it was hosted by New York’s Legendary Damon and ‘Drag Manitee’s’ Trannika Rex. This was the second marquee event celebrating the partnership with future stops in LA and South Beach. 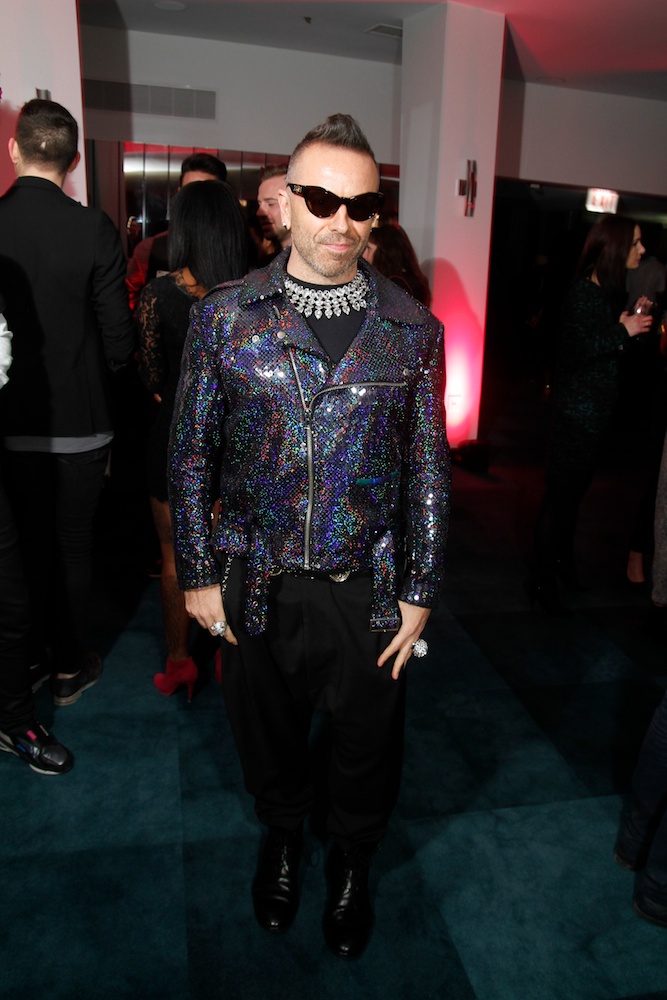 The night began with music from DJ Whiteshadow and DJ Terry White.

Jennifer Hudson along with W Hotels VP of Luxury and Design Brands Partnerships Anthony Ingham talked about how the event and partnership came to be. The #TurnitUpForChange is a movement for marriage equality. Jennifer Hudson came on board when the idea for Turn It Up For Change began. Outside of it being a fab party where we all get to drink, dance and kiki, it is a fundraiser and a movement. There have been wins for same sex marriage but the battle hasn’t been won as some states still don’t have marriage equality. 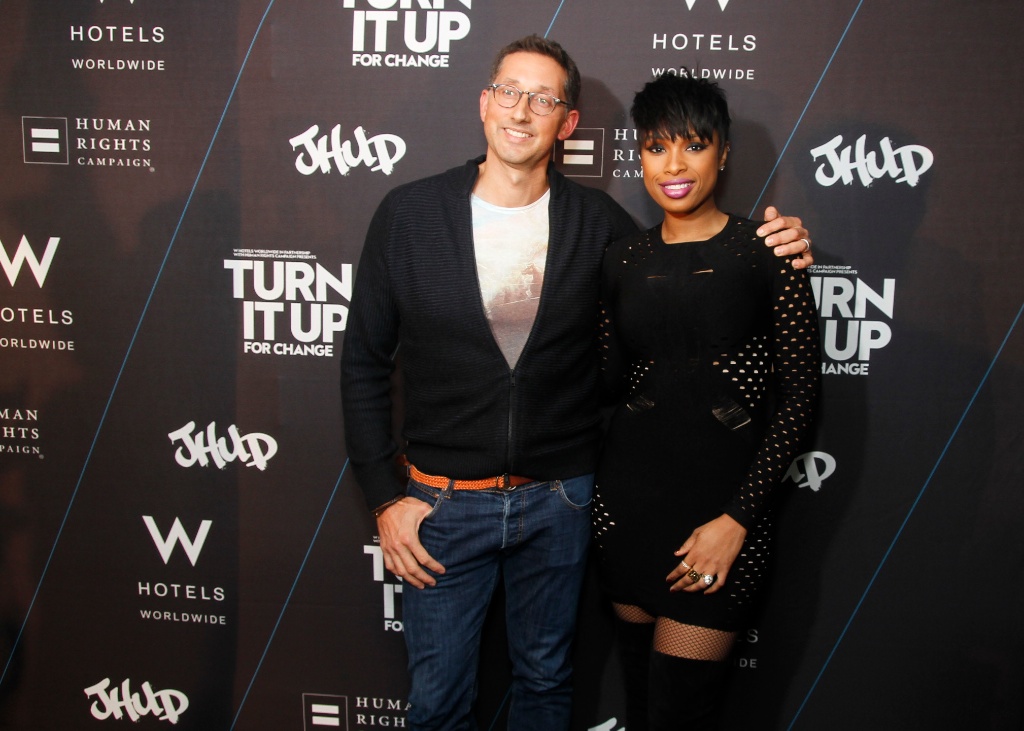 With guests warmed up with music and libations, the show began with drag queens Shea Coulee and Precious Jewel doing their best impersonations of the superstar.
Shea Coulee sang Jennifer’s Oscar winning Effie White performance from “Dreamgirls” I am Telling You and she killed it! The crowd went nuts whooping and clapping. 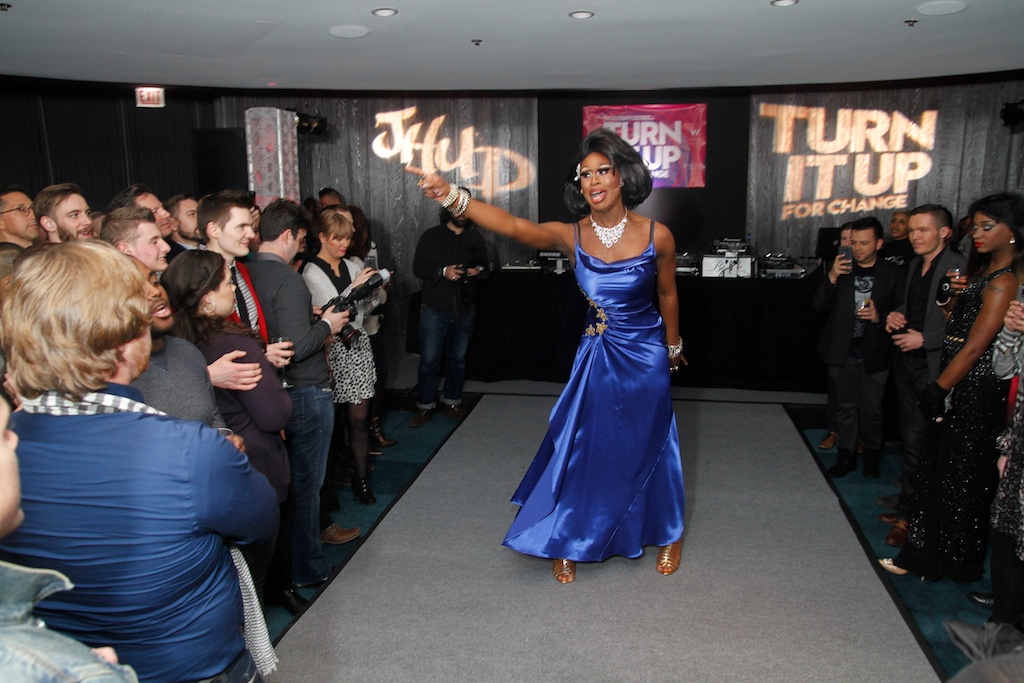 The second performance was by Precious Jewel performed two songs from her new album JHUD.

Jennifer then took the stage, not to perform but to interact with guest and her fans.

TURN IT UP FOR CHANGE launched in October 2014 and combines W’s longstanding support of the LGBT community with its ongoing passion for music. In partnership with HRC and Jennifer Hudson, W hopes to bring about real and lasting change for LGBT Americans in all 50 states.

You know a party like this could not end without a vogue line happening and it did. Fun night it was.
LIKE OUR FACEBOOK PAGE FOR THE FULL GALLERY

Hotness In The News Friday January 16