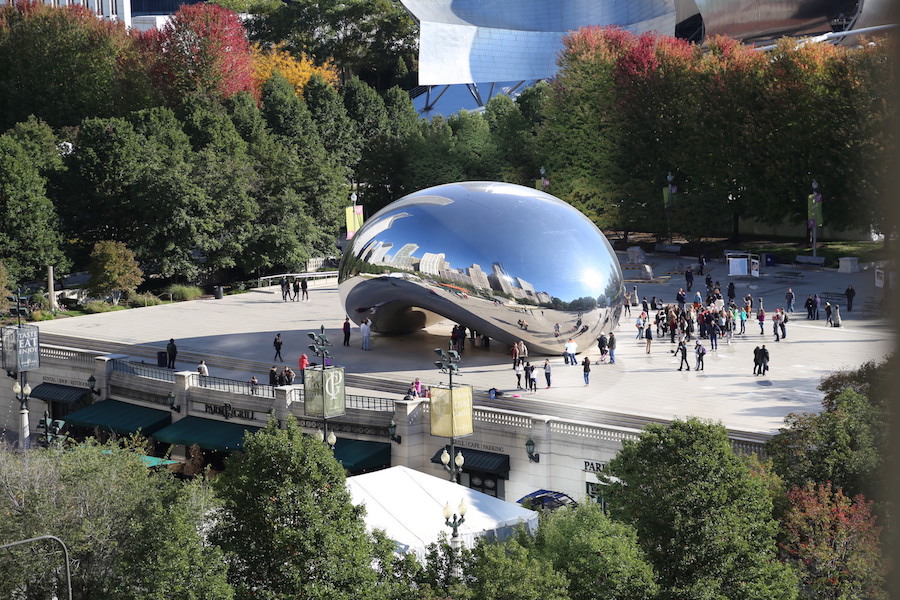 From Friday through Sunday, we know you don’t even want to think about work but rather looking for a fun distraction to occupy your weekend. Whether you want to explore new haunts in Chicago, relax, take in a show or have a night out on the town that’ll make your snapchat and insta stories followers green with envy, here’s what to get into this weekend. The Chicago Weekend Guide for May 19-21. 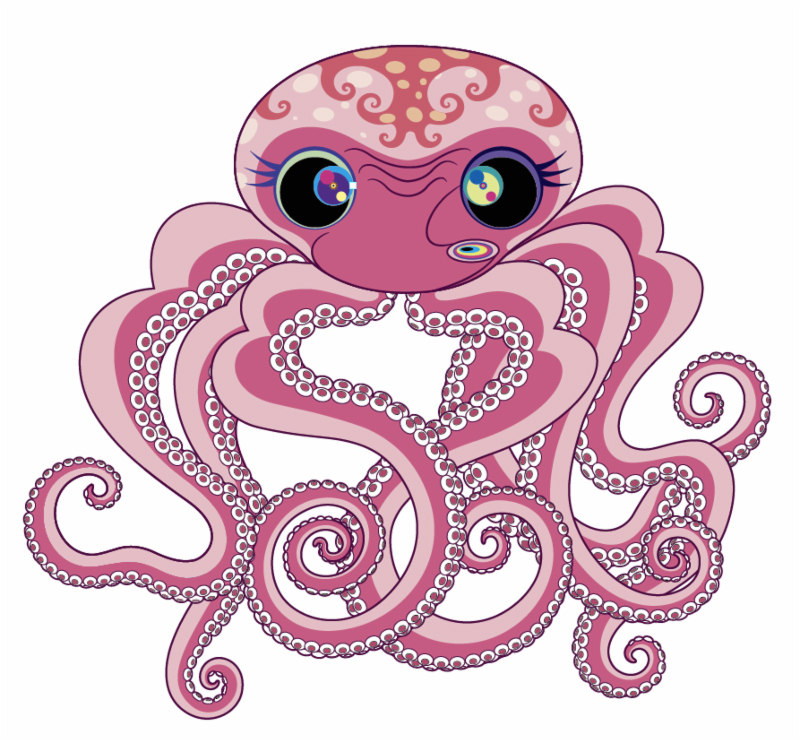 Friday June 2 – The hype surrounding the upcoming MCA Chicago’s exhibit of Takashi Murakami’s extensive body of work is real and it begins on Friday with a sold out Talk with James W. Alsdorf Chief Curator Michael Darling at the MCA. You can shoot your shot (try your luck) and see if any other tickets might open up. Not the one to risk it but still want to take in some culture? Head over to the Gene Siskel Film Center for screening of Raoul Peck’s James Baldwin “I am Not Your Negro” or artist Julian Schanbel’s: A Private Portrait.which begins June 2. 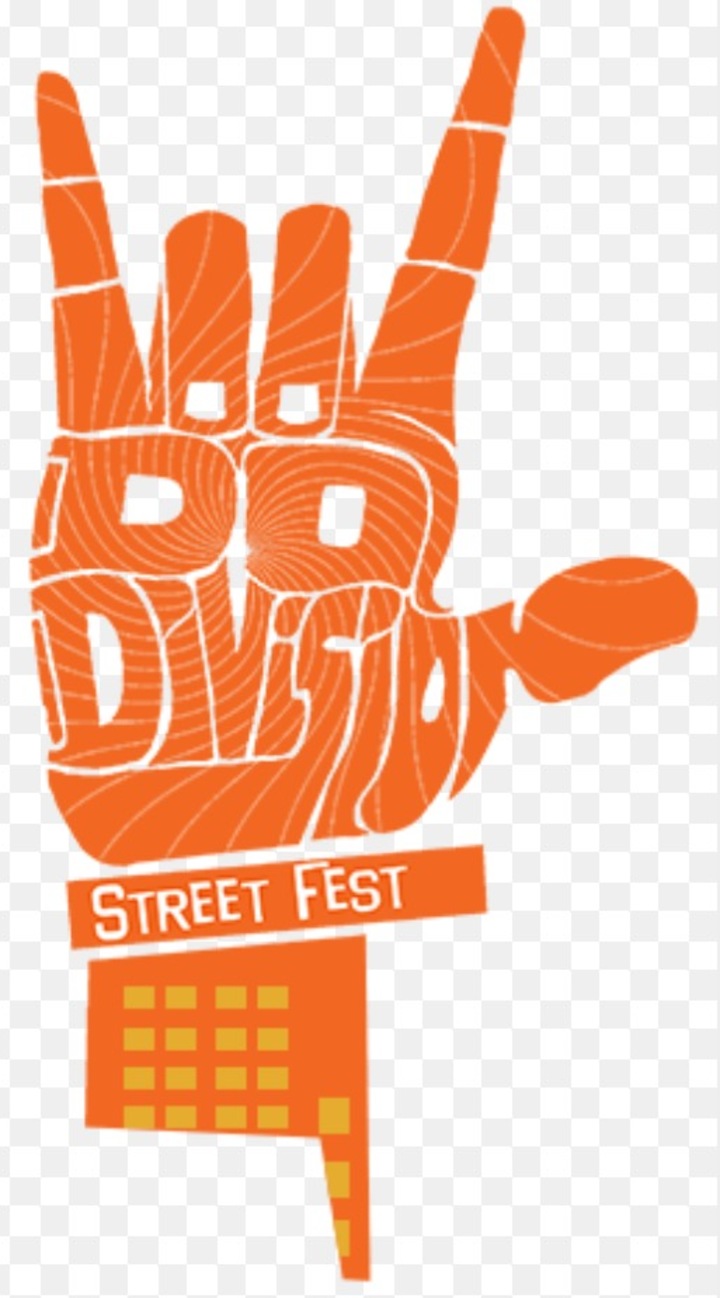 Saturday June 3 – The weather is going to be beyond amazing this weekend so take every opportunity to enjoy it best you can. Start your day at a Farmer’s market. Some of my favorites: Division Street, Green City.
Later in the day head over to the Do Division Fest which started Friday and runs until Sunday 6/4. Its a must on Chicago’s fest scene.  Had enough of the sun and fun? Head over to the AT&T flagship store on Michigan Avenue as they host the advanced screening of Showtime’s new series “I’m Dying Up Here” from 8-10pm. If you have $2,500 disposable income and would like to rub shoulders with some of Chicago’s legit Who’s who power players? Snag a ticket, if any still available to MCA’s 50th anniversary gala. Or you could spend $250 for the after party Janelle Monae performance instead.

June 4 – Before the Sunday scaries starts to kick in, partake in Chicago’s Cognac Classics Week, for National Cognac Day. Take your pick from French 75, the Sidecar, the Sazerac and head over with friends for a Cognac crawl of sorts to some of these Chicago area spots as their bartenders and mixologists offer offer new twists on classic cocktails.