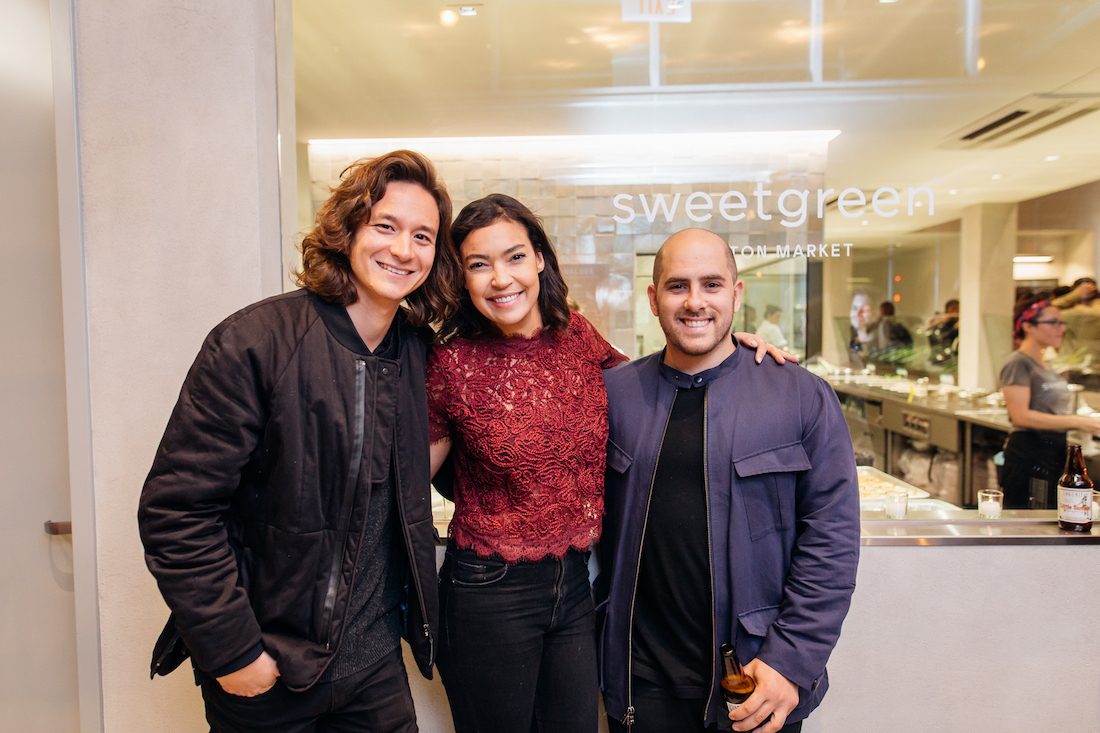 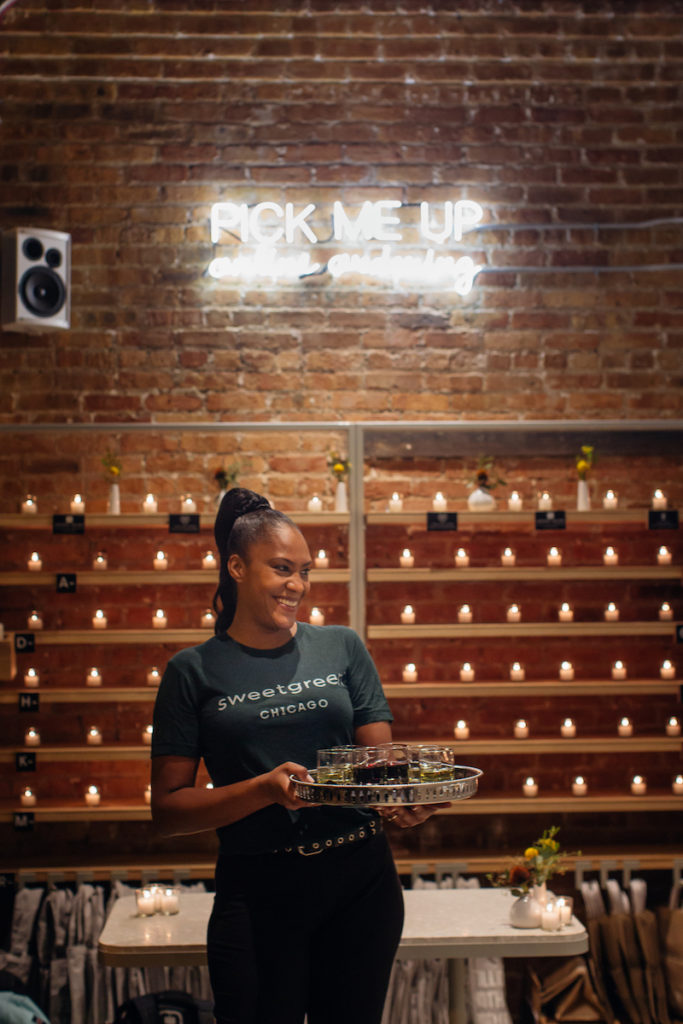 Ever since Sweetgreen opened their first Chicago restaurant in River North, I’ve been obsessed. No not because of how the original concept by co-founders Nathaniel Ru, Nicolas Jammet and Jonathan Neman came to be, forget the fact that finding a table during peak lunchtime is a gamble or they’ve gone completely cashless but i’m obsessed with how good their kale caesar salad is. Yes I’m one of those that like kale (esp the dinosaur kale kind) but there’s something about sweetgreen’s plus that added touch of fresh squeezed lime, ahh so good and only 420 calories (they are not paying me to say this,  its just that good). 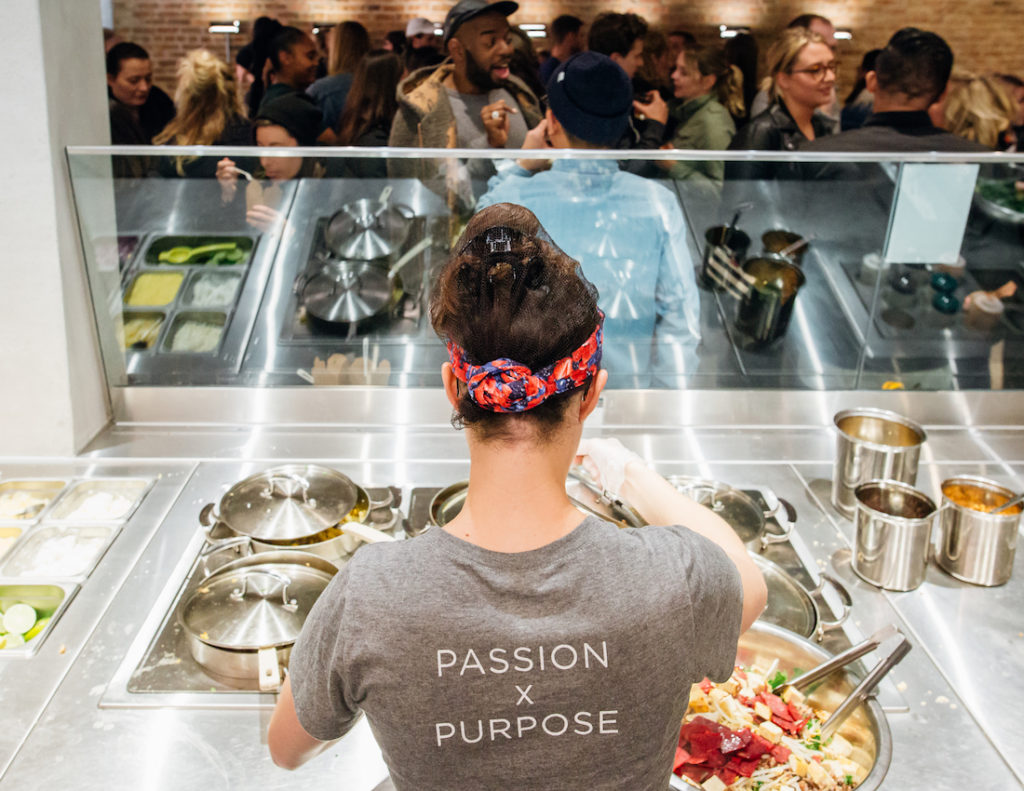 Chicago has wholly welcomed Sweetgreen and to celebrate their fourth store opening in the city, located in the hot Fulton Market neighborhood, Sweetgreen invited some of the city’s who’s who in the creative and food-dining scene, including acclaimed restaurateur of One off Hospitality (Nico Osteria, The Violet Hour, Blackbird, avec, The Publican, Big Star, Publican Quality Meats,) Donnie Madia, Hannah’s Bretzel founder/CEO Florian Pfahler, influencers and creative photographers such as Paul Octavious, Gareth Pon, Nathan Michael, The Duchess Darling Shear-Squire, Above the Glass co-founder Danielle Yadegar and more to celebrate. 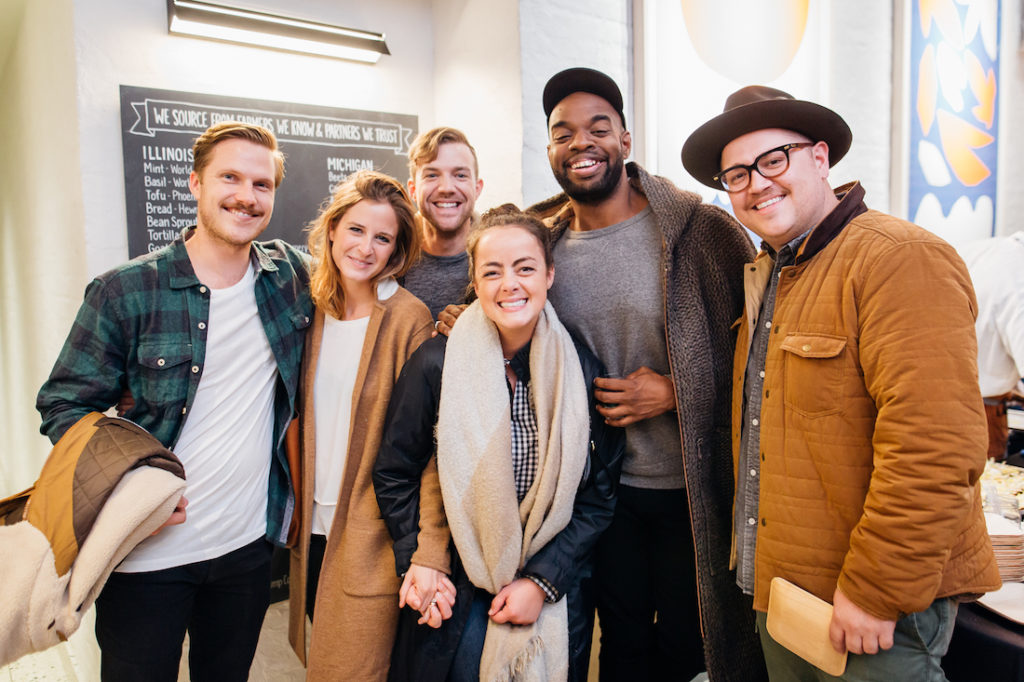 Though sweetgreen delectables from chef Michael Stebner was on the menu for guests to enjoy, they also had spreads from Publican Quality Meats, City Mouse and Elske, topping it all off with slushies from Parson’s Chicken & Fish. Guests took home flowers bouquets from Flowers for Dreams. Fun night and if you’ve never been to Sweetgreen definitely do, I love catching up with my friends over a quick lunch there. 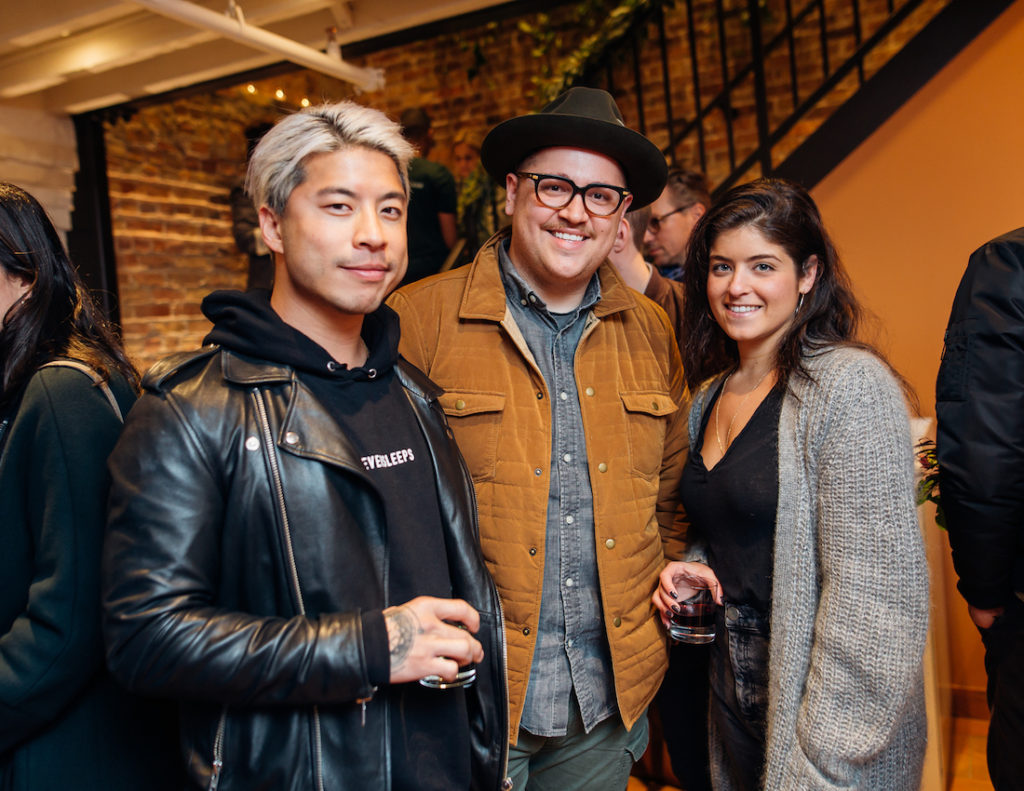 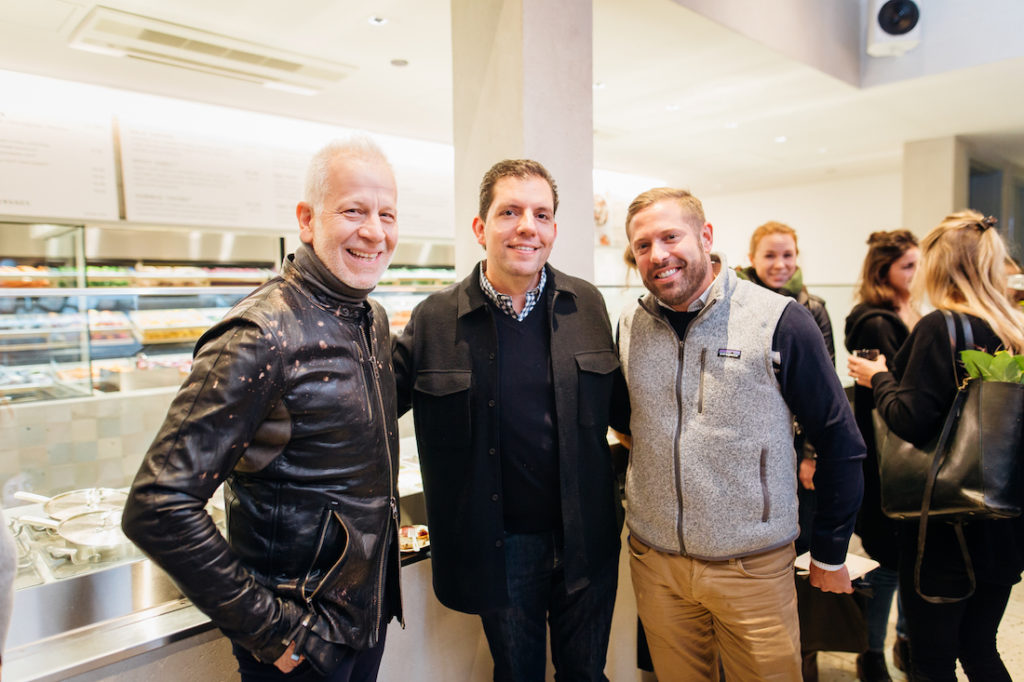 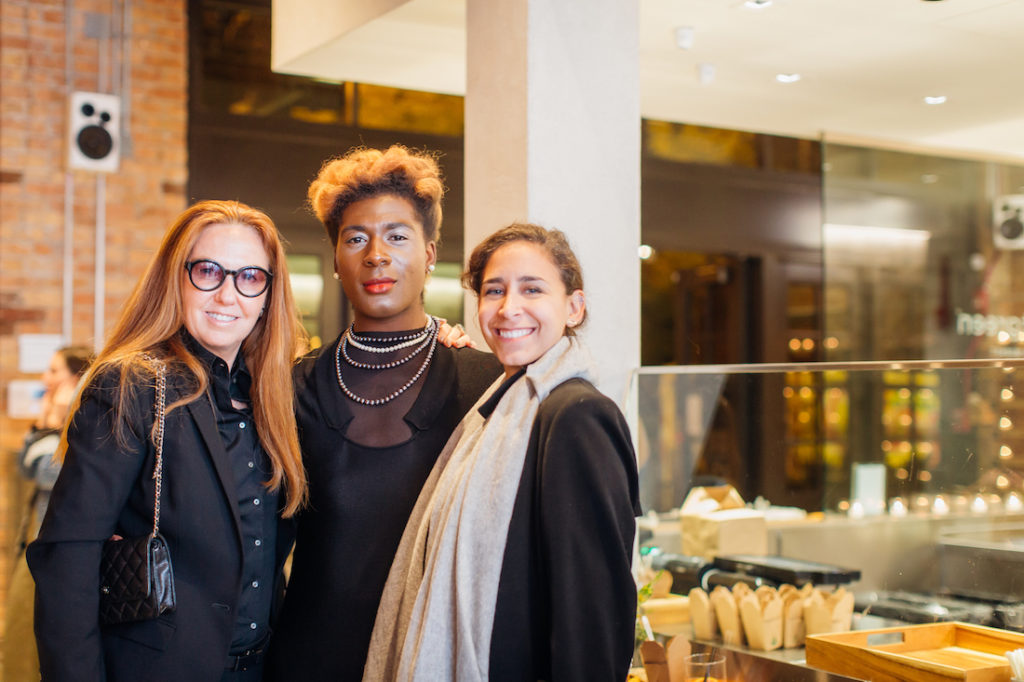 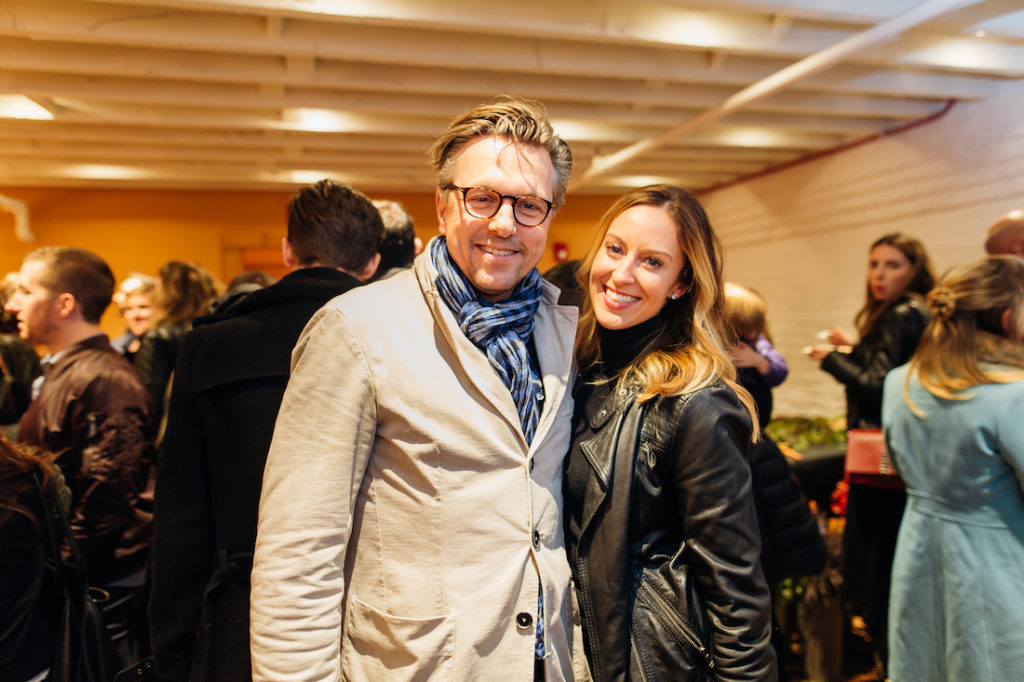 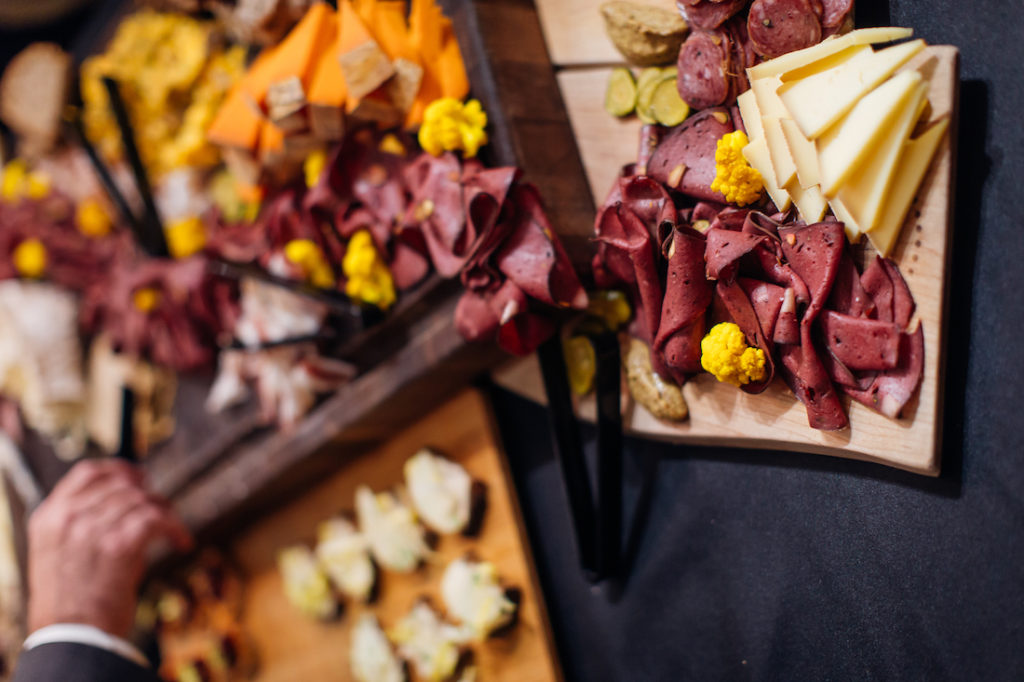 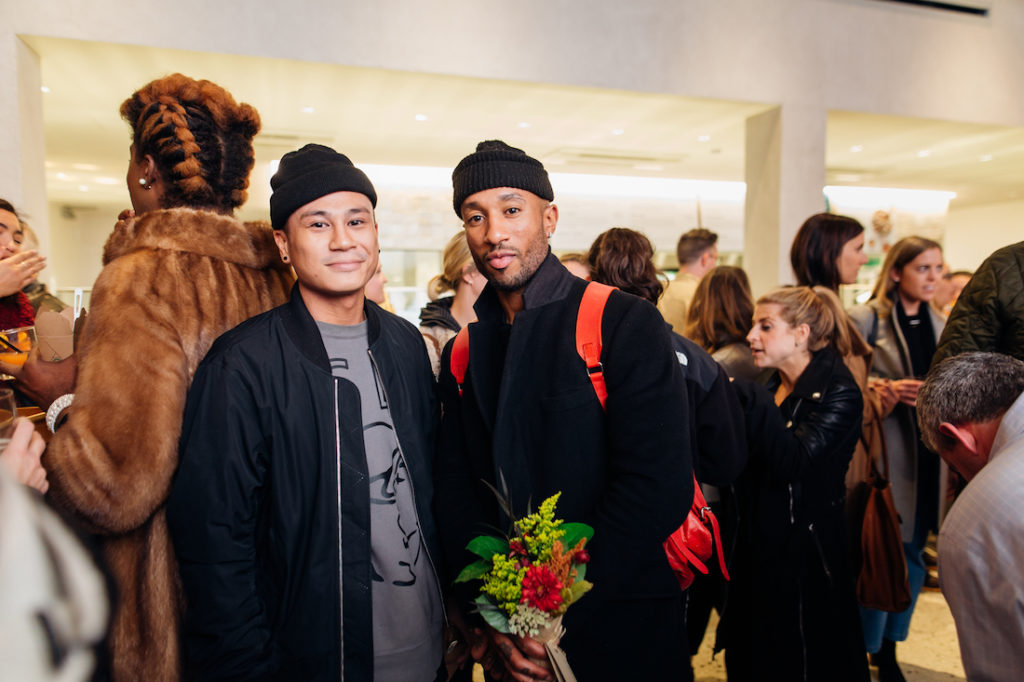 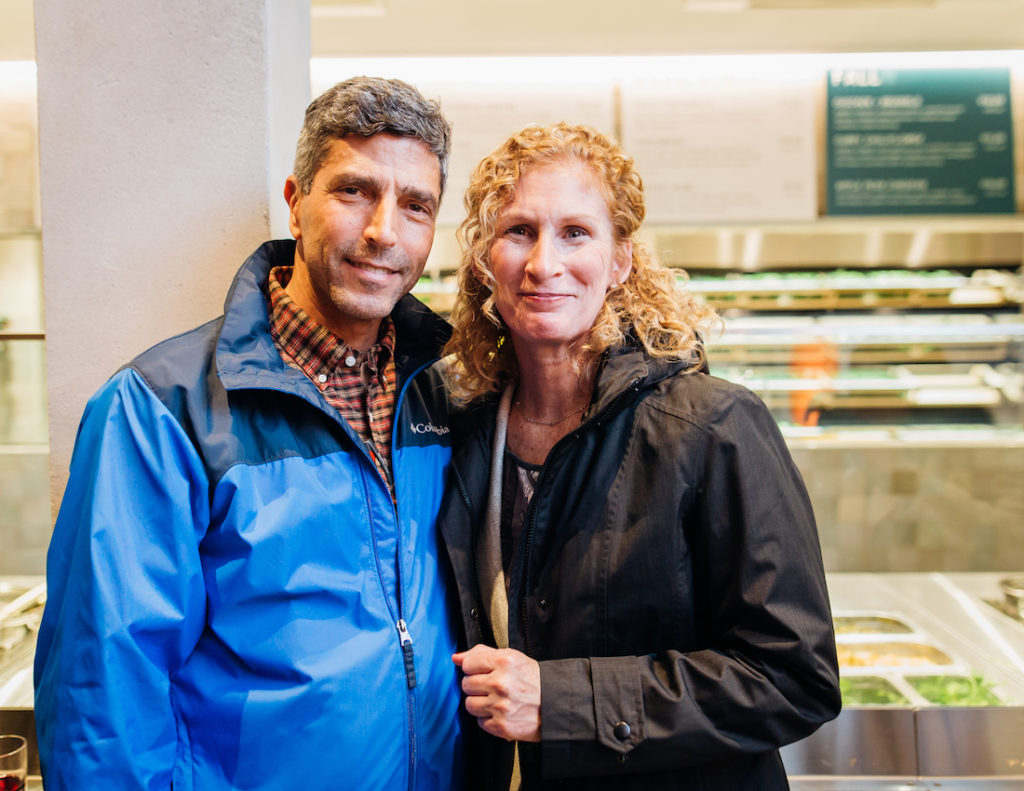 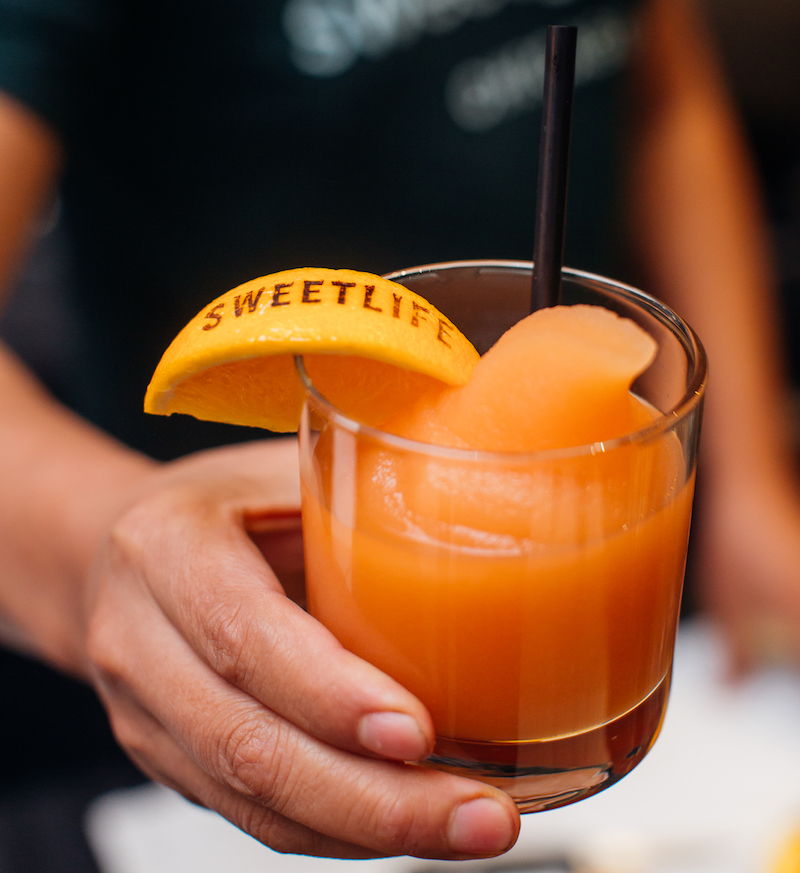 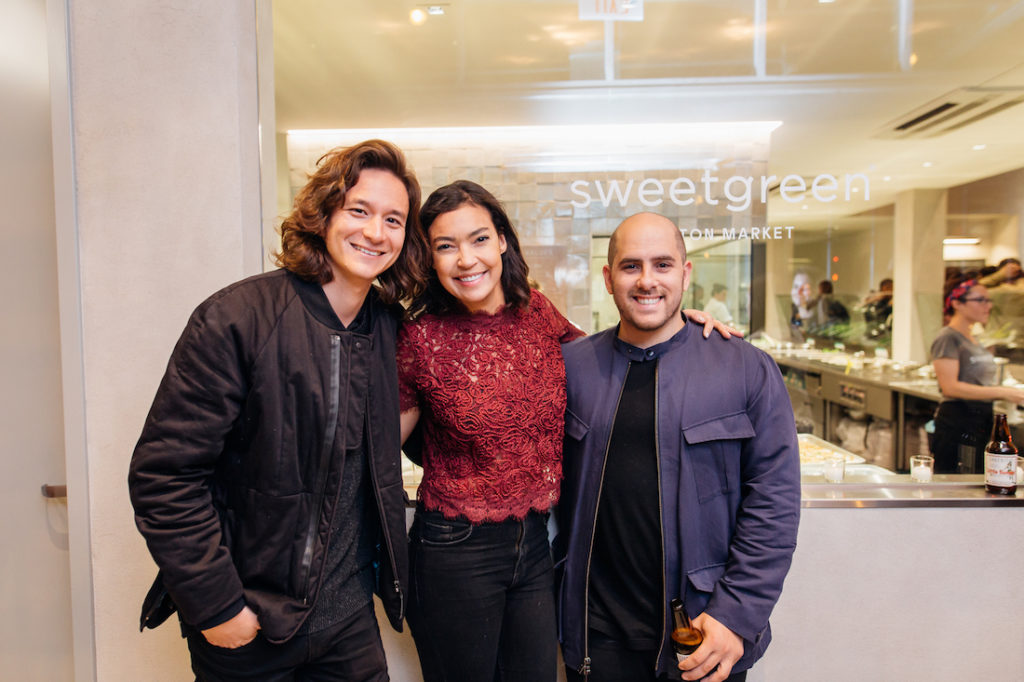