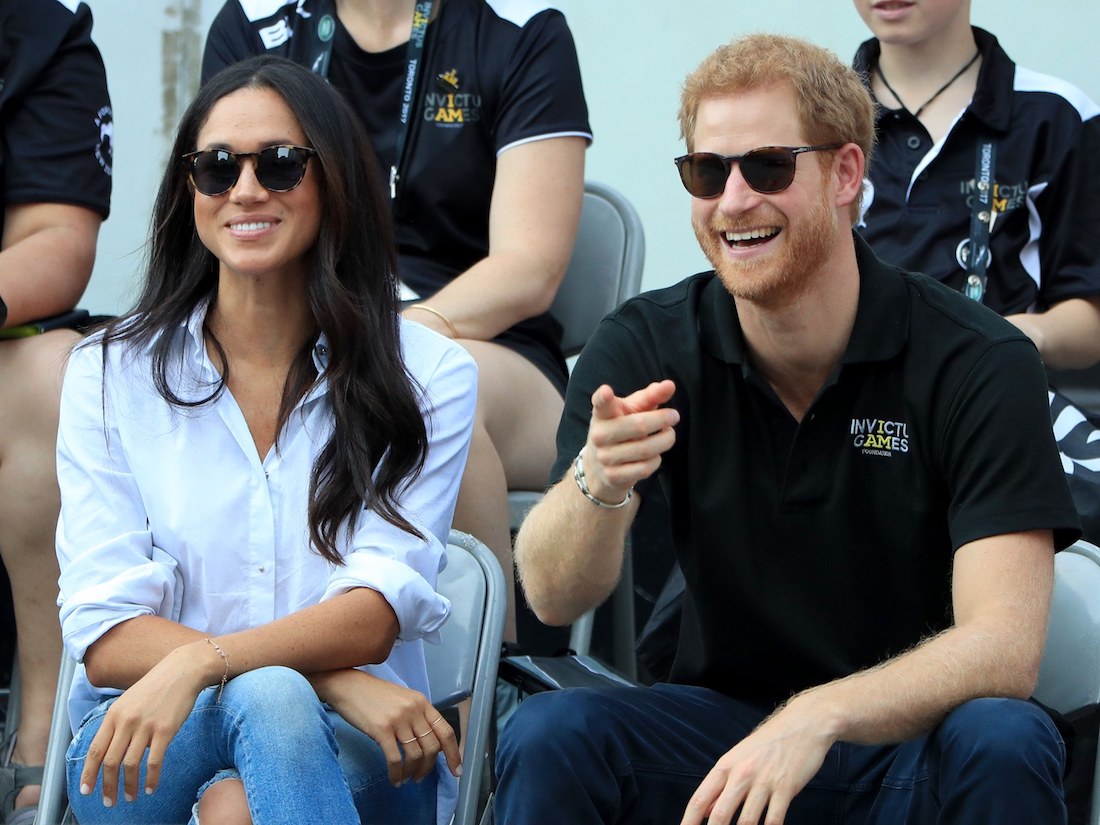 Prince Harry? Meghan Markle.  One of the worlds most eligible bachelors is now almost officially off the market. The Royal palace announced the engagement of Prince Harry to Meghan Markle. Since Prince Harry began dating actress and Northwestern University alum Meghan Markle, the press has descended on them like food bloggers to a plate of Avocado toast. They reportedly had their first date at Soho House London  after being introduced by Meghan’s friend Markus Anderson (a consultant for the Soho House Group and former global membership director) and then made their “official” public debut at the Invictus Games. Once she quit her series Suits, there was speculation that something was brewing and then moving vans were spotted so it was just a matter of time until they announced which Kensington did this AM. The official statement read: The Prince of Wales (Charles) is delighted to announce the engagement of Prince Harry to Ms. Meghan Markle. The wedding will take place in spring 2018. They became engaged earlier this month. They will appear on TV later this evening……Read more

• The sexual harassment allegations facing some political leaders is growing. Though Al Franken has issued an apology after several women came forward and he insists he is not resigning, Democrat John Conyers announced he is stepping down from the House Judiciary Committee following sexual harassment accusations. The 27-term congressman from Michigan has denied the allegations, and said in a statement “I very much look forward to vindicating myself and my family before the House Committee on Ethics” but he is stepping down because of the ongoing House Ethics Committee investigation.

• Time Inc, parent company of TIME magazine who may or may not have offered Trump ‘Person of The Year’ title, has been sold to lifestyle-magazine publisher Meredith Corp for a reported $1.84 billion (or more) all-cash deal. Time Inc owns mags and digital properties including Time, Sports Illustrated, InStyle, HelloGiggles, ESSENCE, Travel + Leisure and People to name a few. Des Moines, Iowa-based Meredith Corp is backed by conservative billionaire brothers Charles and David Koch. The deal was announced on Sunday.

• Over The Weekend: College football’s most anticipated rivalry, saw The Ohio State Buckeyes beat the Michigan Wolverines 31-20, for the sixth consecutive time, at the matchup in Ann Arbor.  Is president Donald Trump frightened by black people? The co-author of the president’s book The Art of the Deal, Tony Schwartz, seems to think so. Speaking of Trump he tried to drag CNN in a tweet over the weekend, before heading to the links with Tiger “I’m in a sunken place” Woods, but the network clapped back.

• The new Disney-Pixar film Coco took the top spot from the critic maligned Justice League over the thanksgiving holiday weekend, opening at $71.2 million. According to The Hollywood Reporter, Coco about the popular Mexican holiday Dia de Los Muertos, tells the story of 12-year-old Miguel (voiced by Anthony Gonzalez), who sets out to become an accomplished musician like his idol, Ernesto de la Cruz (Benjamin Bratt). The trouble is, his family has banned music for generations. Miguel suddenly finds himself in the magical Land of the Dead, where he teams up with the trickster Hector (Gael Garcia Bernal) in hopes of unlocking the secret behind his family history. It’s become the top-grossing film of all time in Mexico.
• The 2017 Miss Universe crown goes to South Africa’s Demi-Leigh Nel-Peters. The 22-year-old recent graduate with a business management degree, beat the field of 92 women from around the world, to take home the title at The AXIS theater at Planet Hollywood casino-resort on the Las Vegas. She’s earned a yearlong salary, a luxury apartment in New York City for the duration of her reign.

• The Victoria Beckham brand is getting some cash infusion to grow the brand and international e-commerce expansion. Neo Investment Partners is investing $40 million for a minority stake in Victoria Beckham Holding’s which now values the fashion and accessories brand at $133 million. Emily Ratajkowski has barely launched her new swimsuit line Inamorata Swim for a month and already she’s being accused of copying. According to BOF, swimwear designer Lisa Marie Fernandez has issued a cease-and-desist letter in regards to two styles which Fernandez says closely resemble two silhouettes she first released over three years ago. Lastly, Harrods is reporting that Chinese shoppers have overtaken the British to become the biggest spending consumers at the luxury department store.

“Buy what you don’t have yet, or what you really want, which can be mixed with what you already own. Buy only because something excites you, not just for the simple act of shopping.”― Karl Lagerfeld

Manila police tell one story of a drug killing. Videos tell another

‘Mad scientist’ forced to cancel his attempt to prove the Earth isn’t round by blasting himself 1,800ft above the Mojave desert in a homemade missile 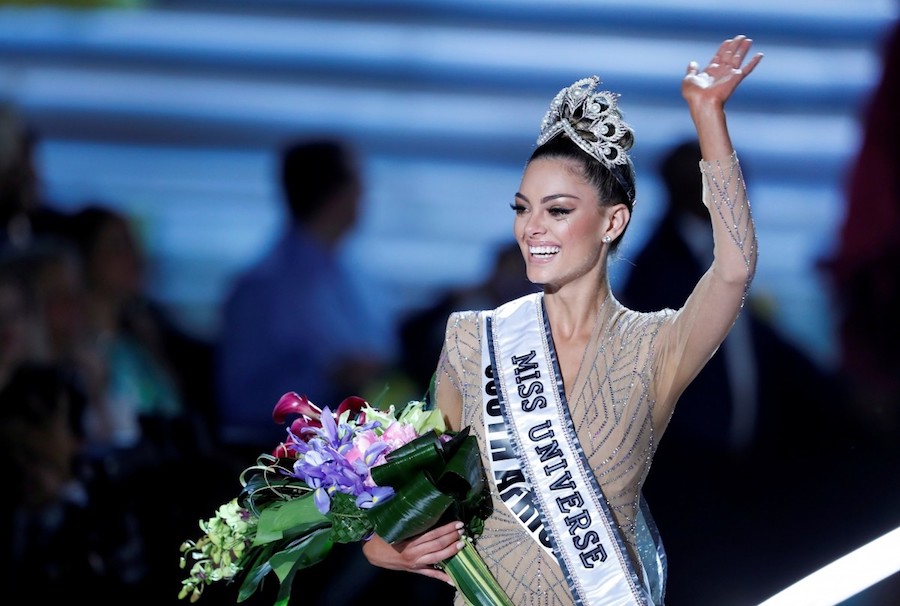