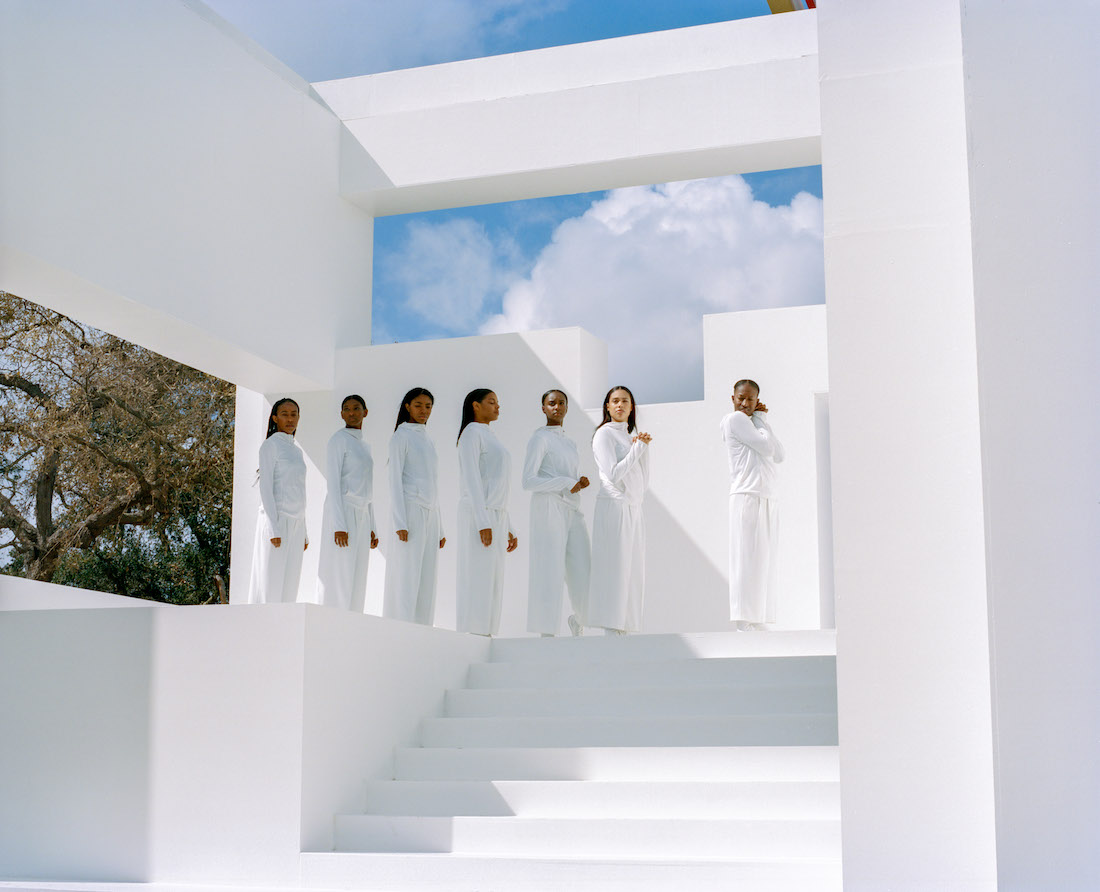 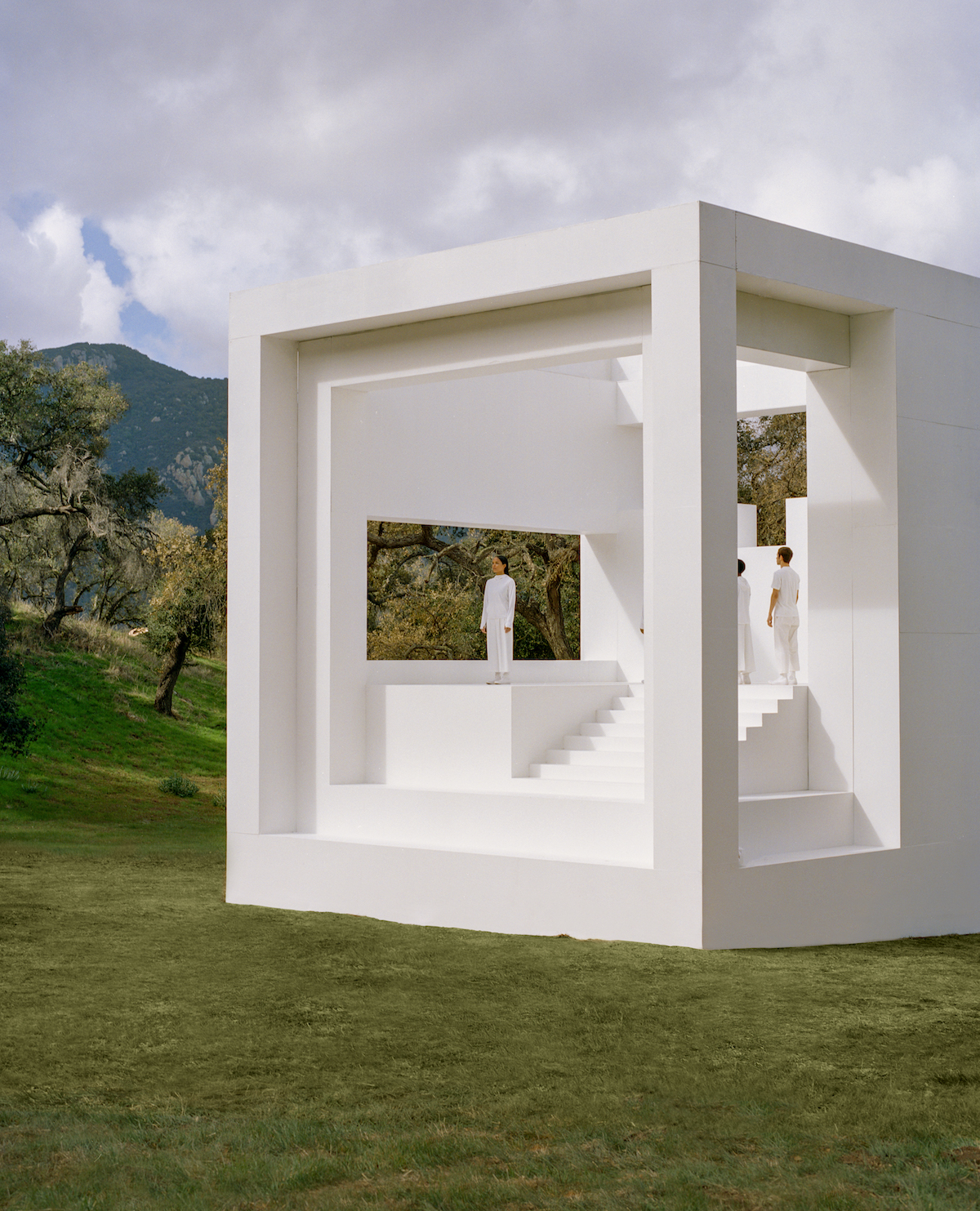 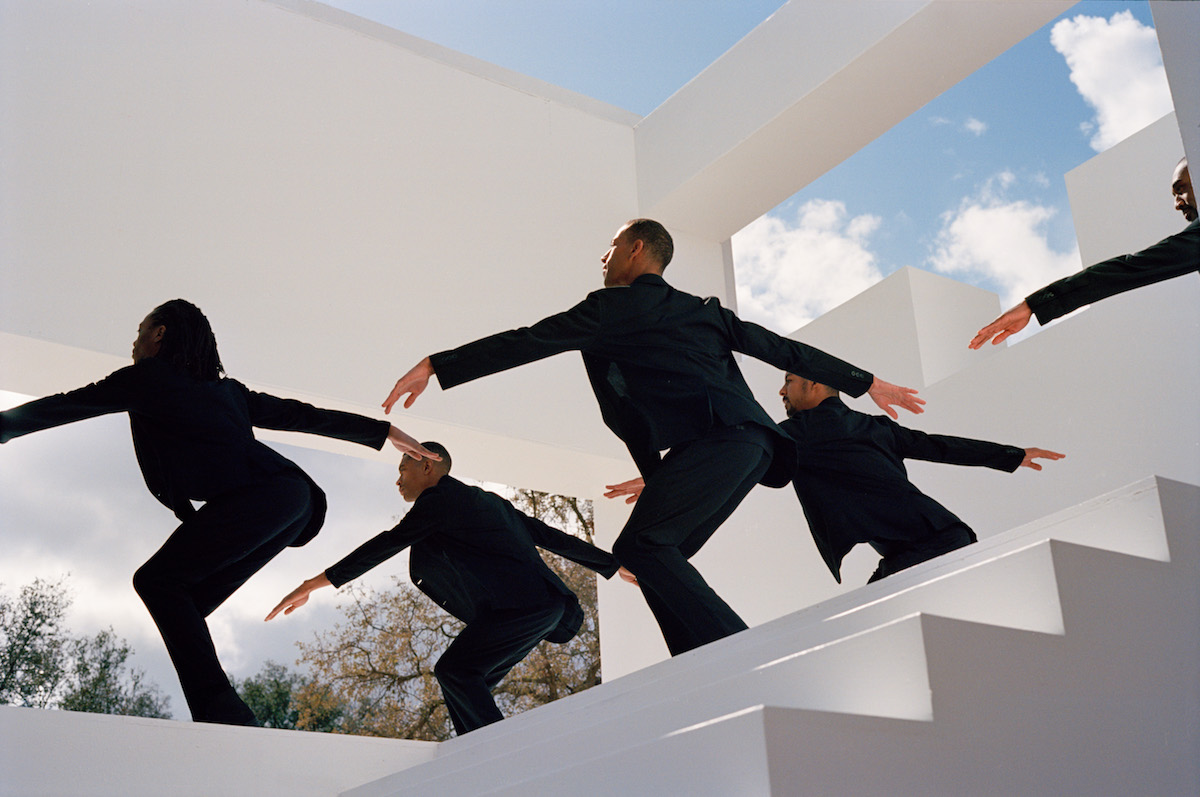 During the talk, Solange discussed directing the video and working closely with choreographers Gerard & Kelly. Together the team guided a group of dancers and students from California State University through a visually stunning work that explores sound, movement, and space.

“It was such a joy to work with Gerard & Kelly, whose philosophies on movement align very closely with mine, and with the students of Cal State and the other phenomenal dancers who lent their bodies and energies to this project…In the past I have designed my sets and sculptures to exist in relationship to my performance pieces. I’m excited about transitioning into creating larger scale works that have the duality of existing as part of a performance and then as a standalone sculpture that can be engaged with by the public. It was important to me to make the piece modular so that it can be quickly assembled in different landscapes allowing people to have individual interactions and experiences.” -Solange 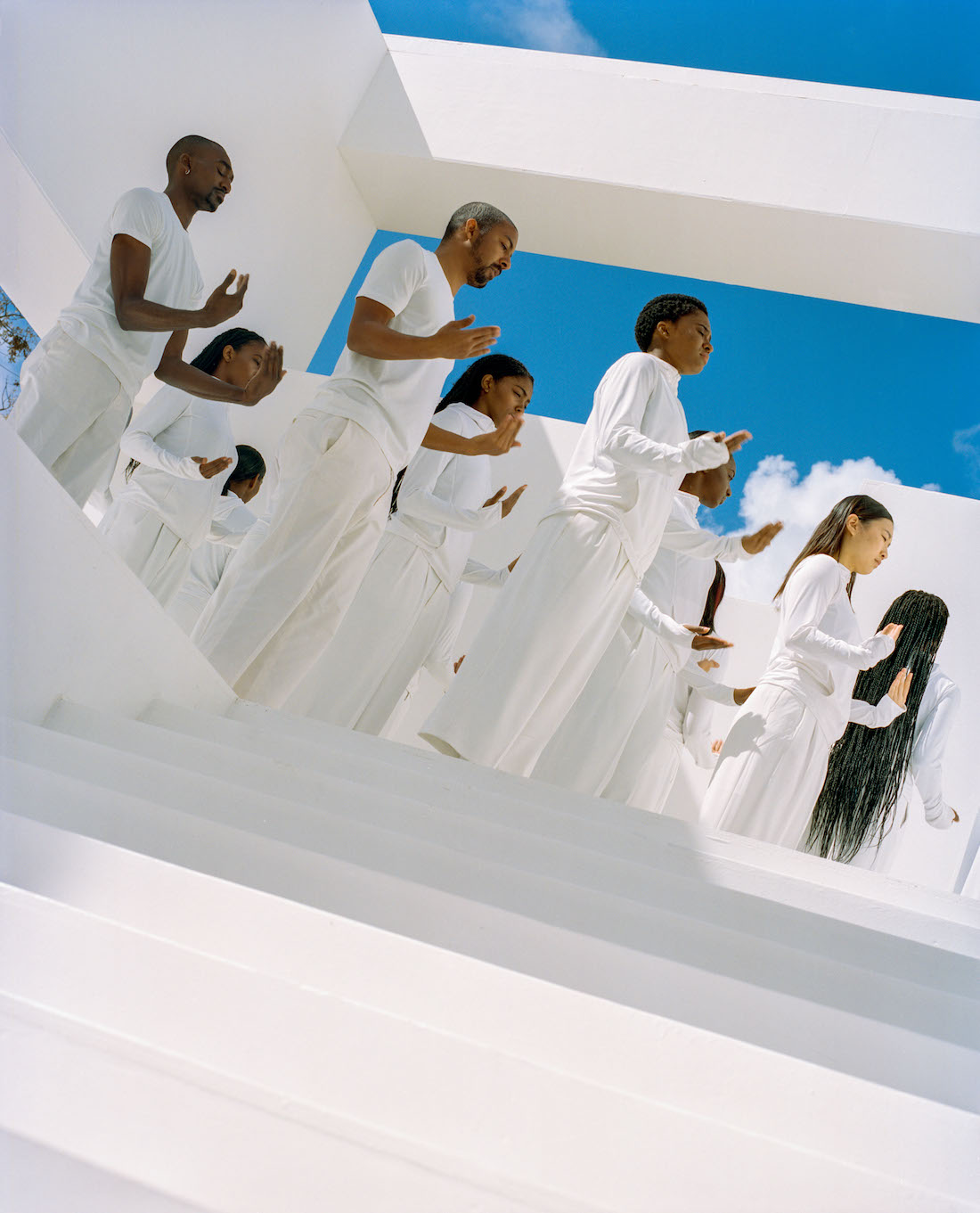 The video also features a new sculpture, Metatron’s Cube, 2018; conceptualized and created by Solange. The sculpture will be showcased at select locations across the United States this summer. You can watch the four minuet video here. 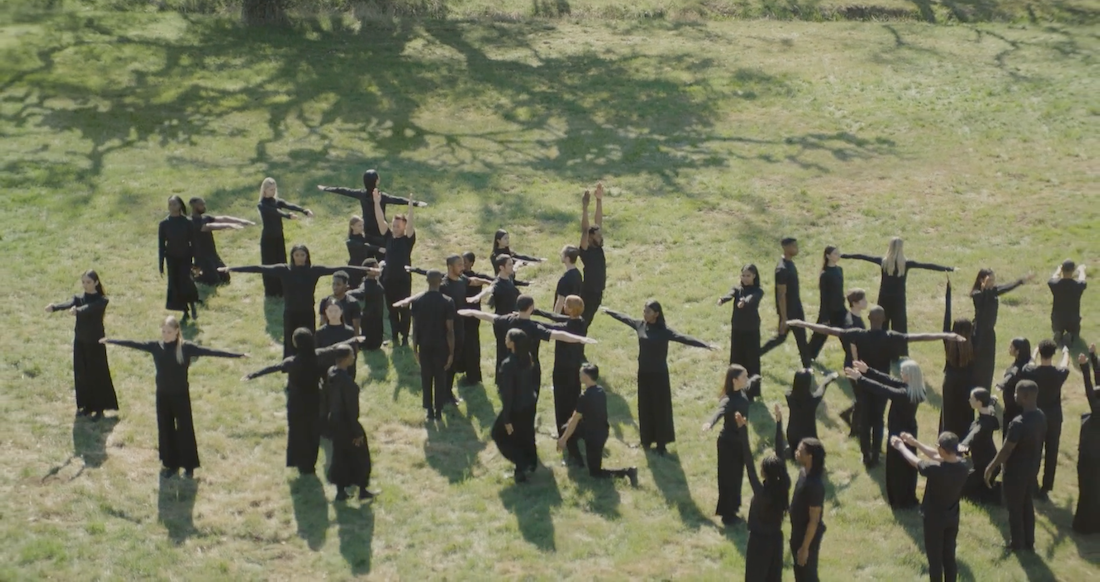 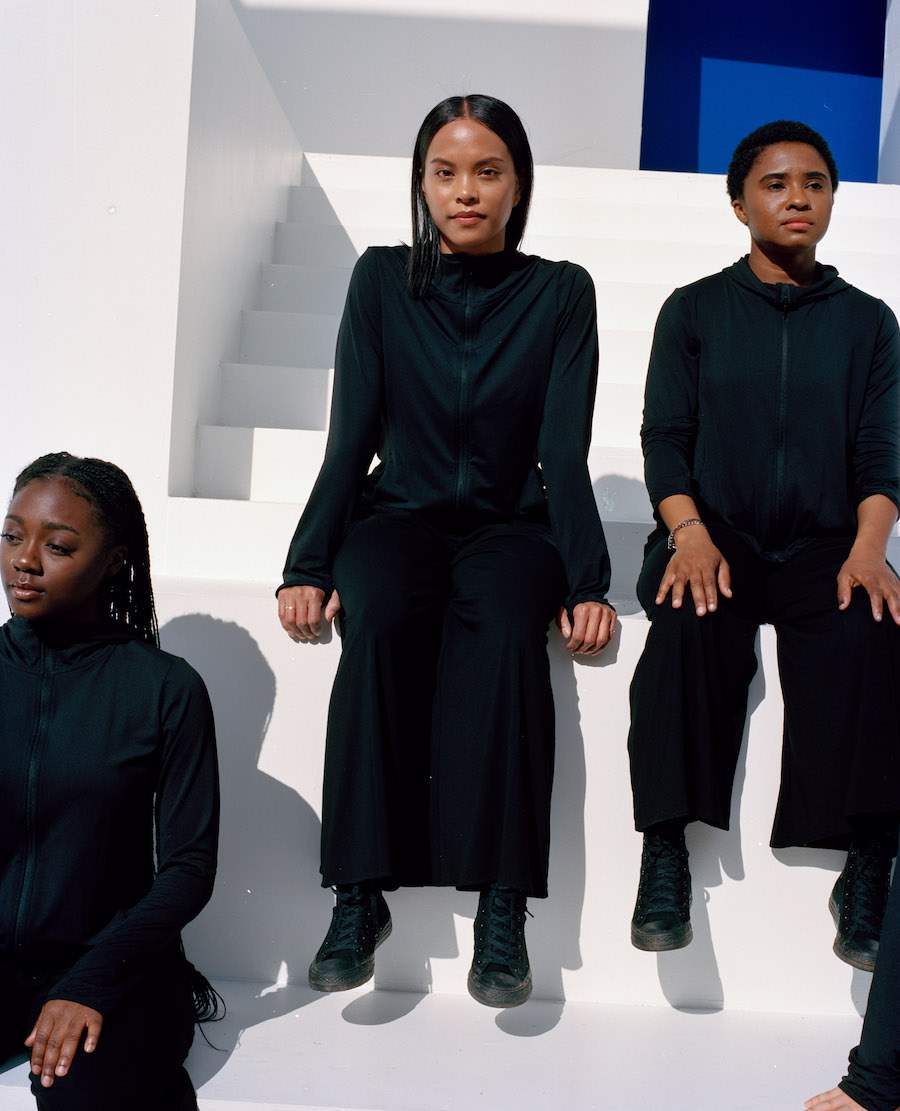