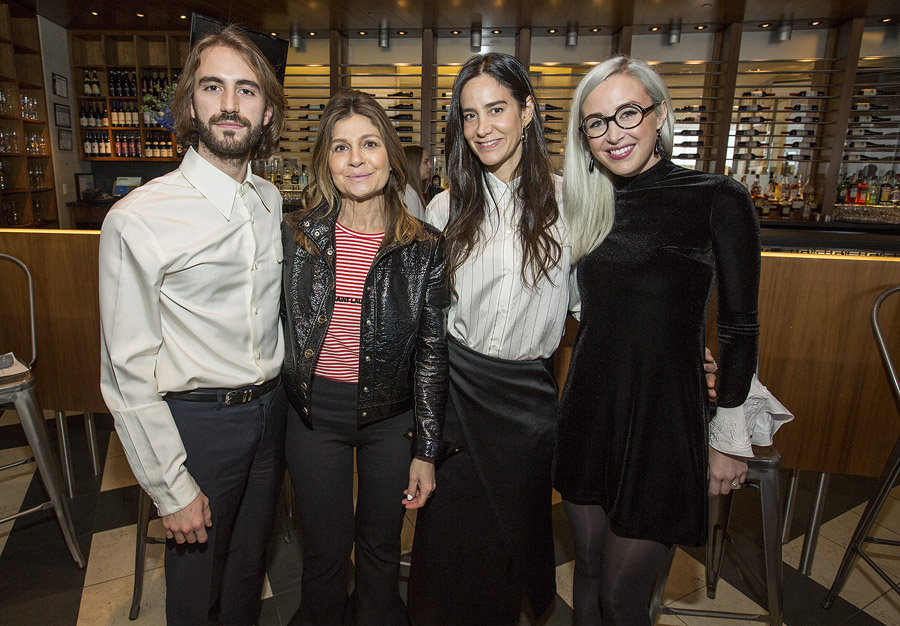 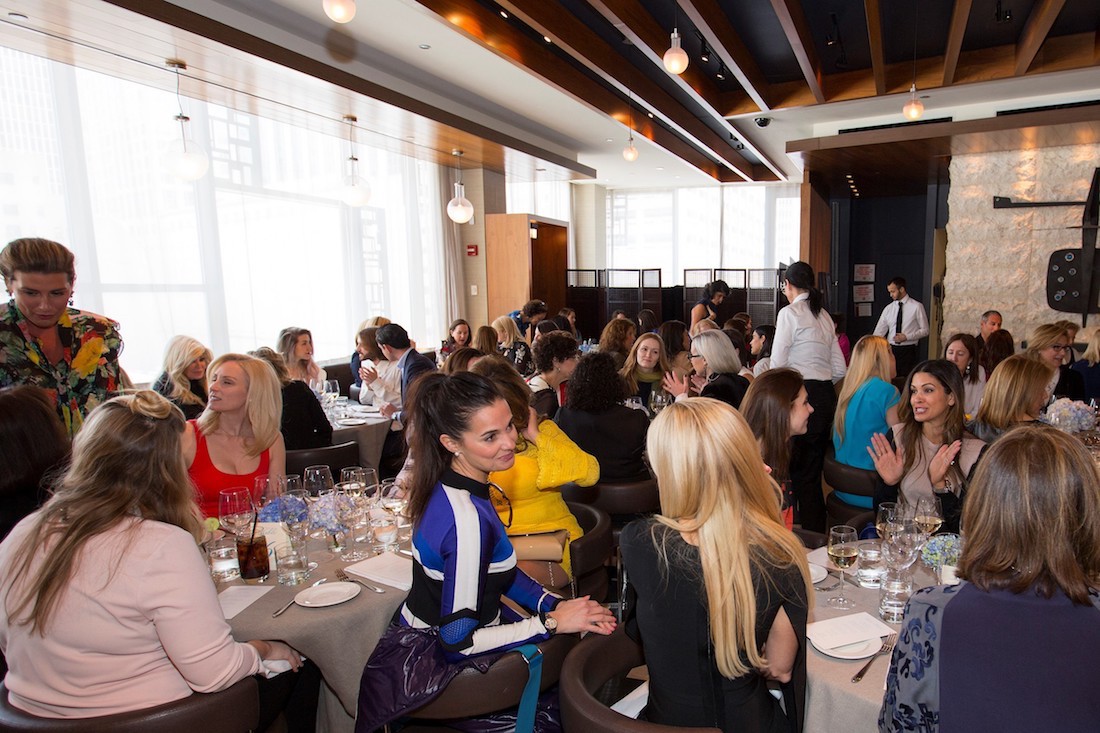 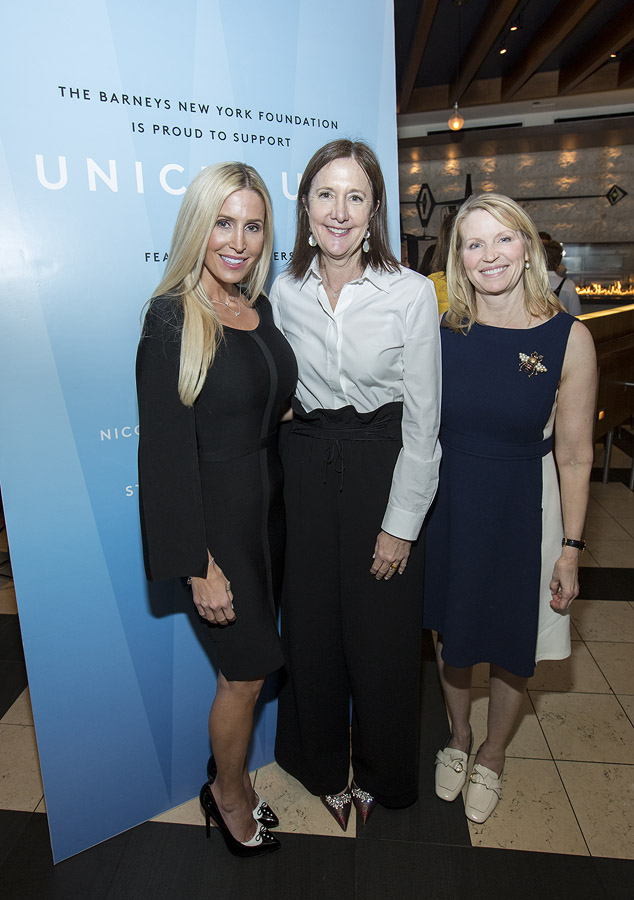 The luncheon at Fred’s was filled with philanthropically minded, fashionable women. Following the lunch, Caryl Stern, CEO of UNICEF gave remarks on the vital work UNICEF is doing to help women around the world, and introduced the panel moderated by Barneys’ Creative Ambassador at Large, Simon Doonan moderated with panelists Perry, Berreta, Khouri and McDavid. Following, guests joined the designers for a shopping event in support of UNICEF, where the designers in attendance interacted with guests. 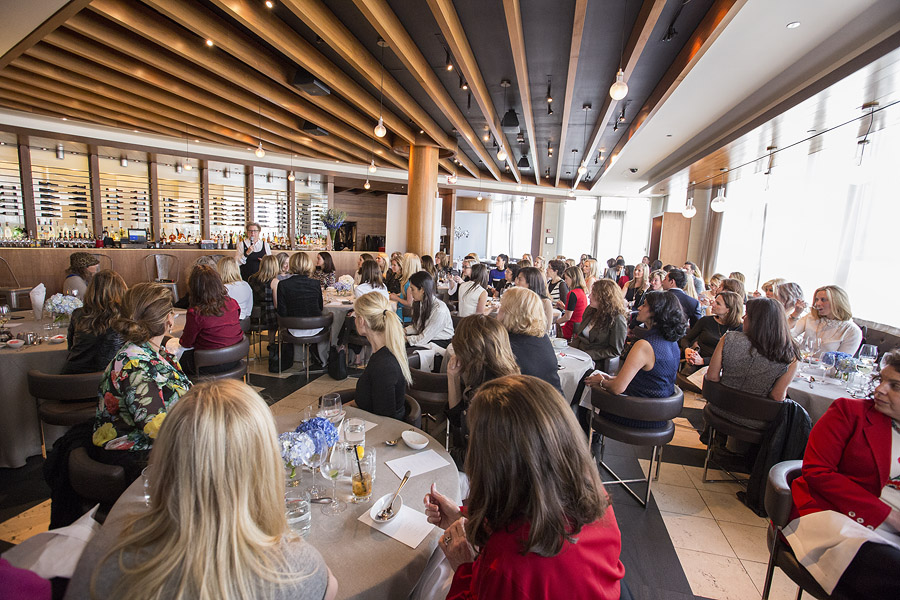 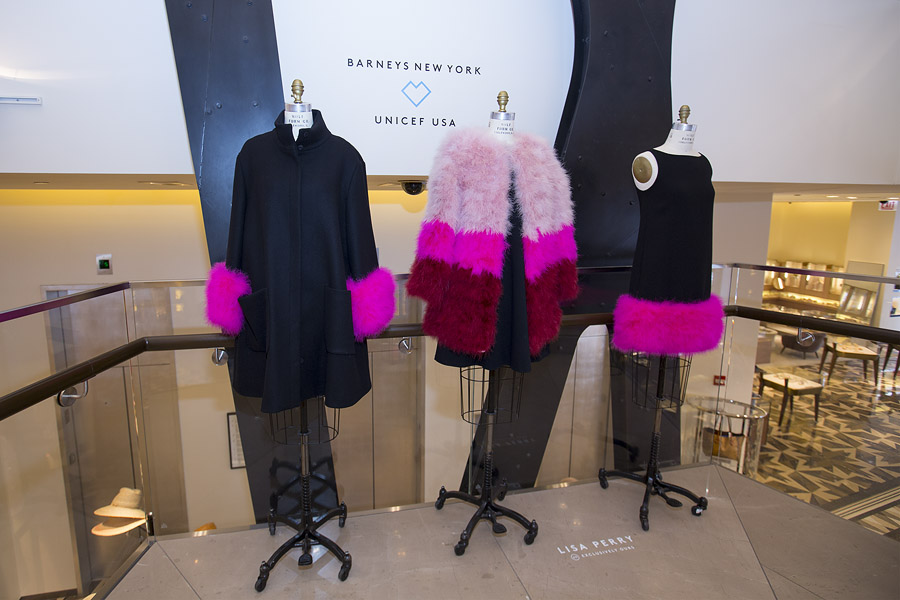 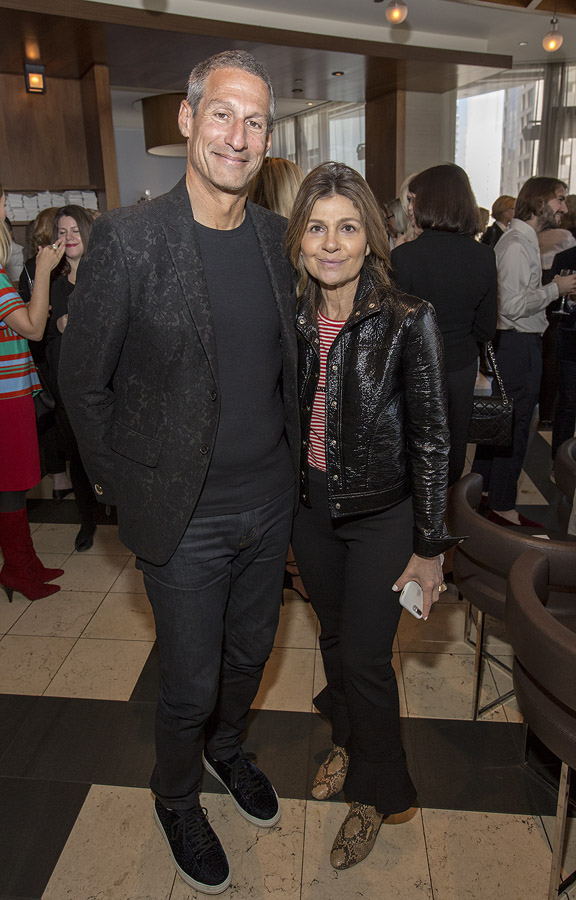 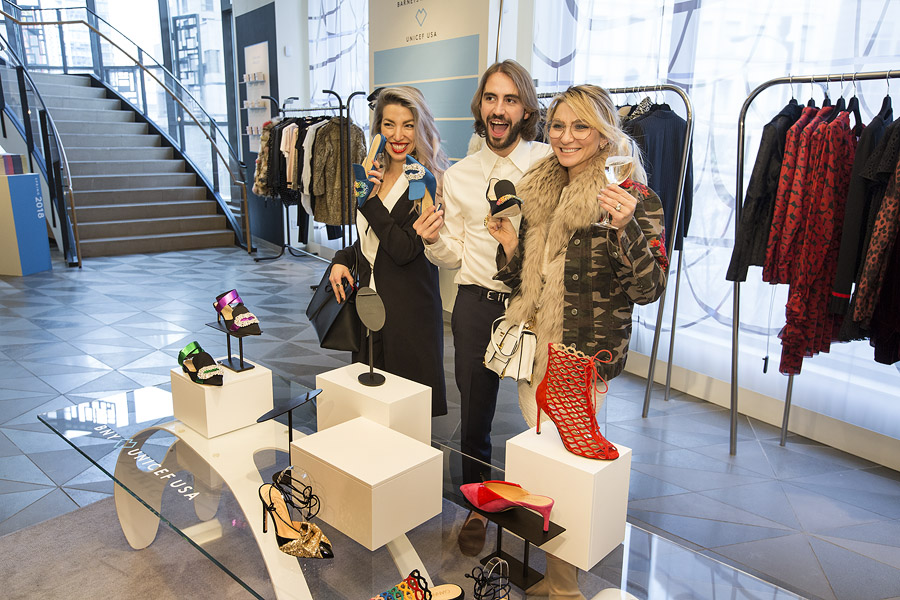 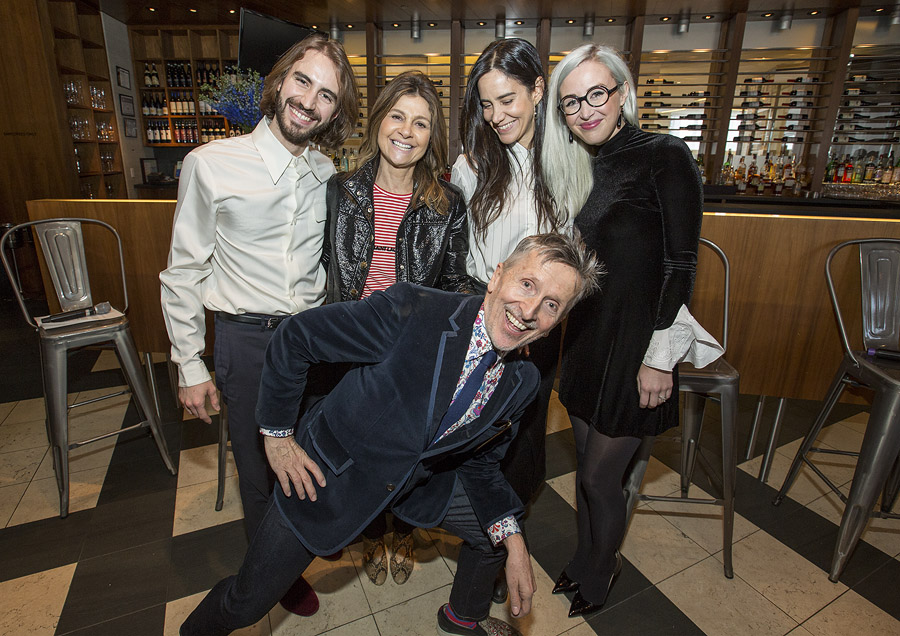 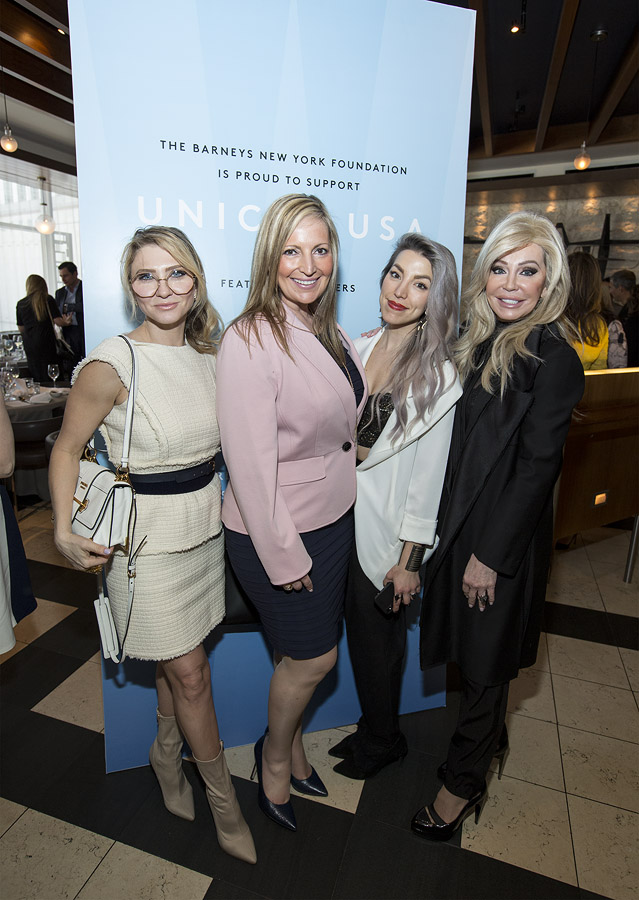 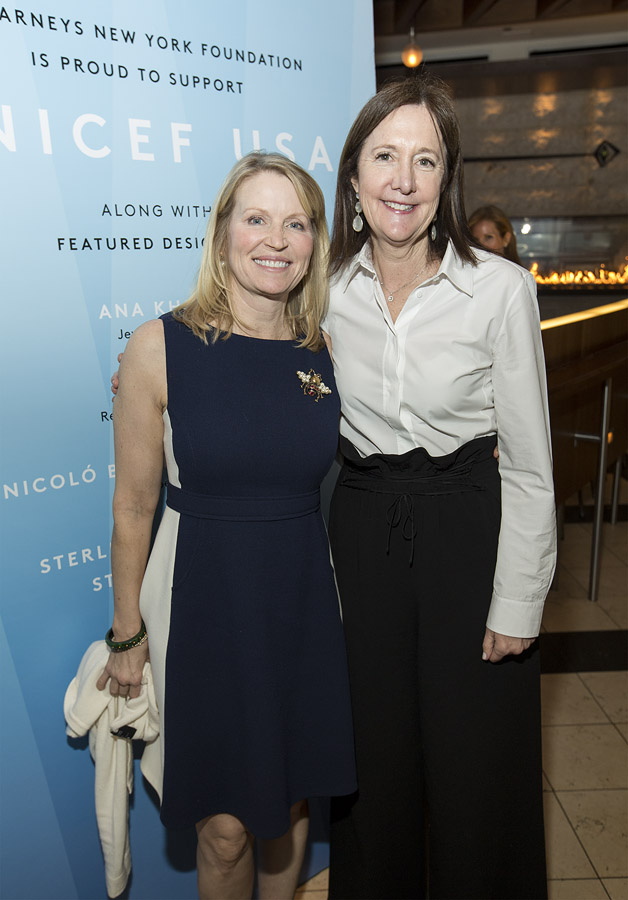 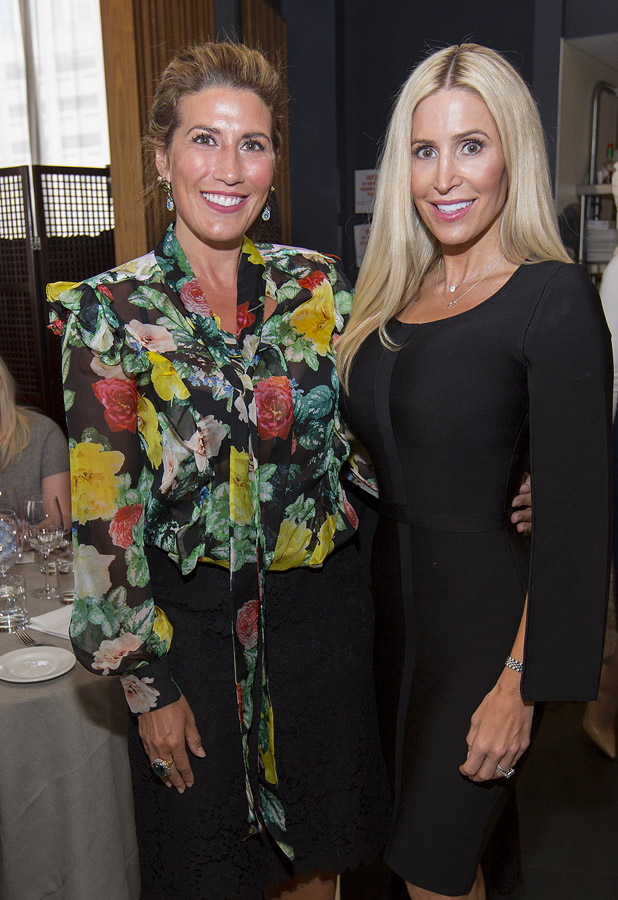 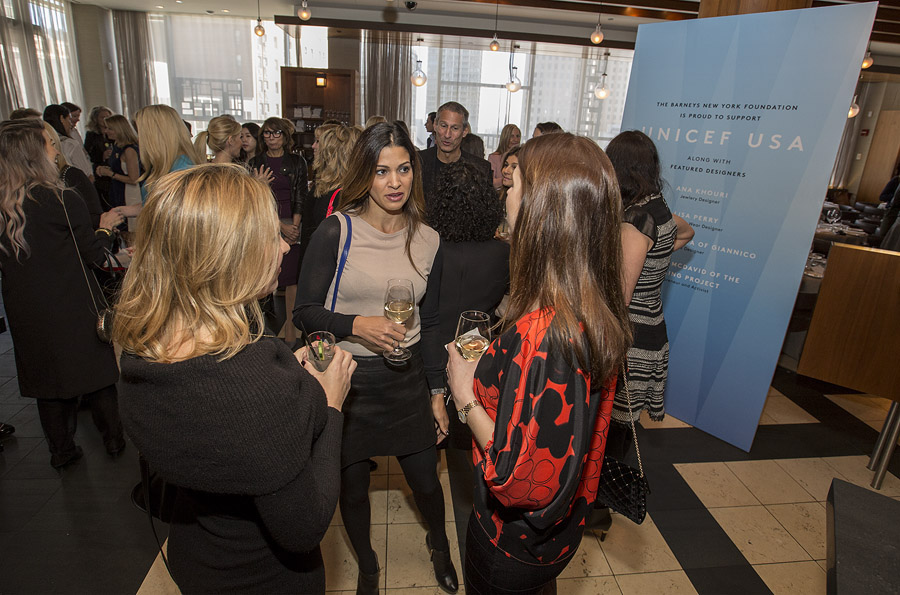 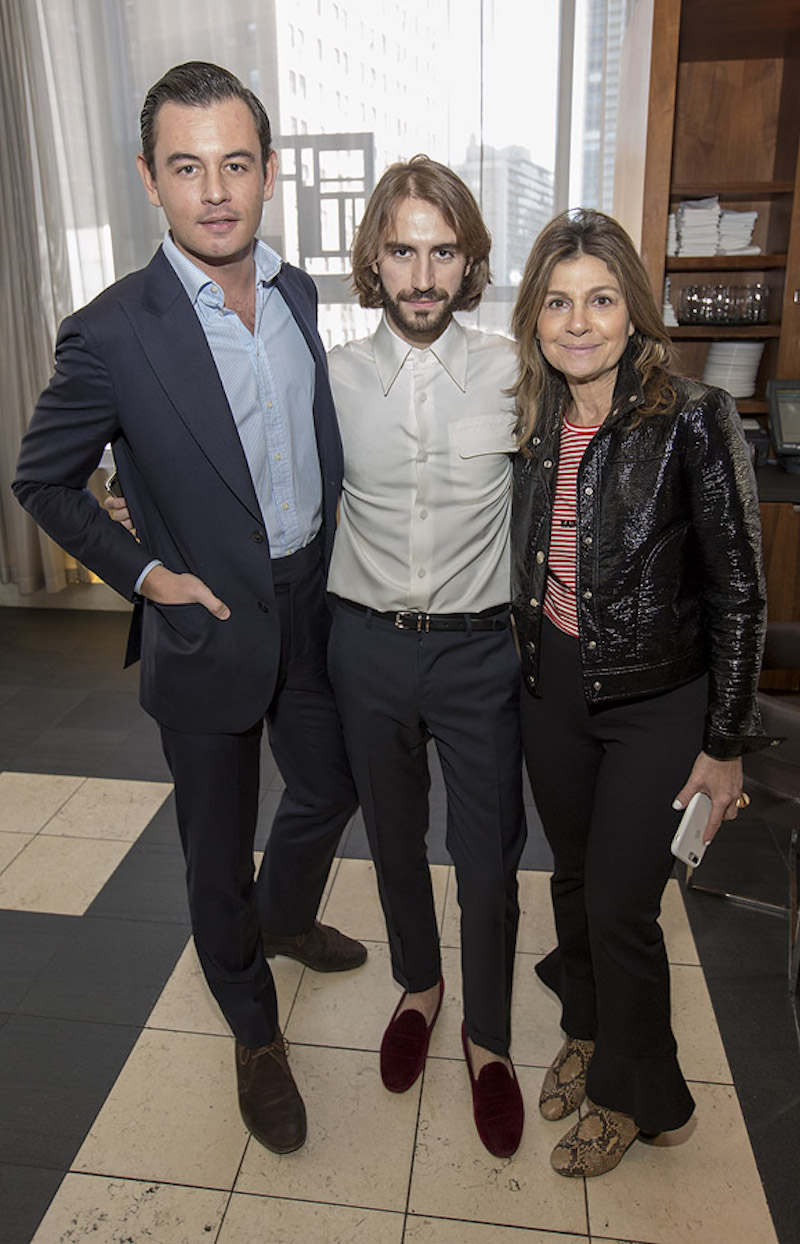 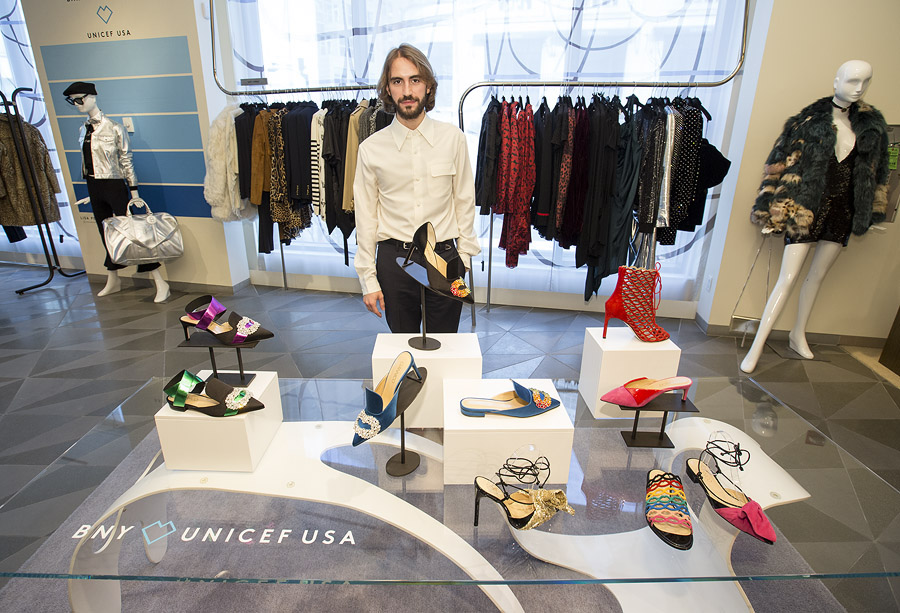 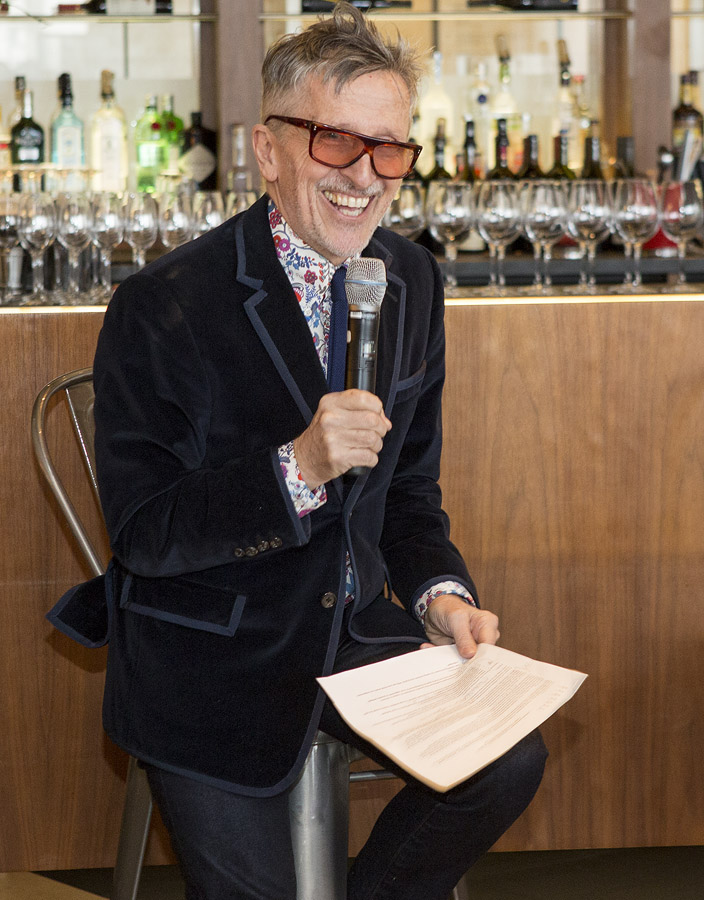 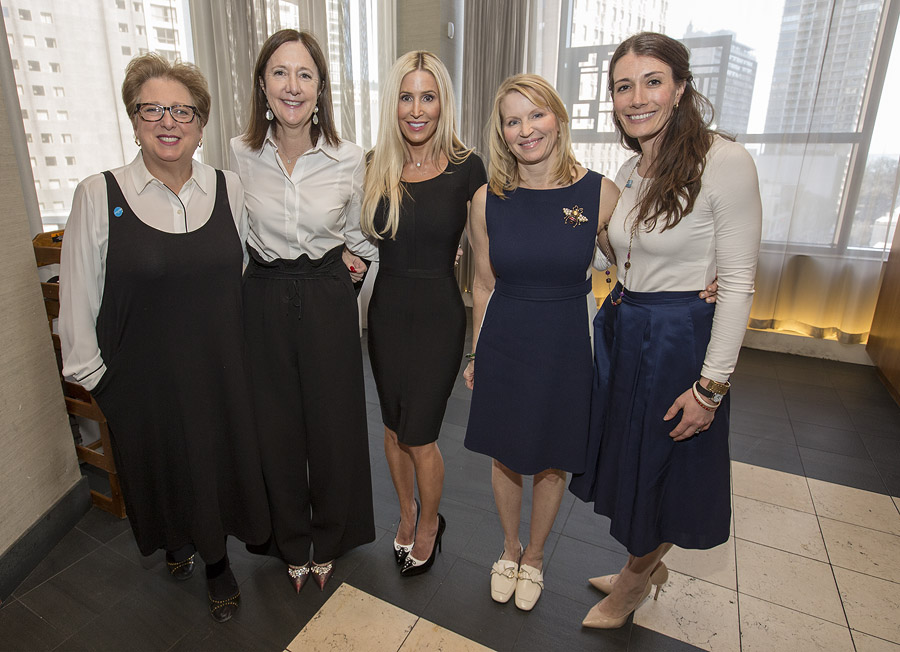 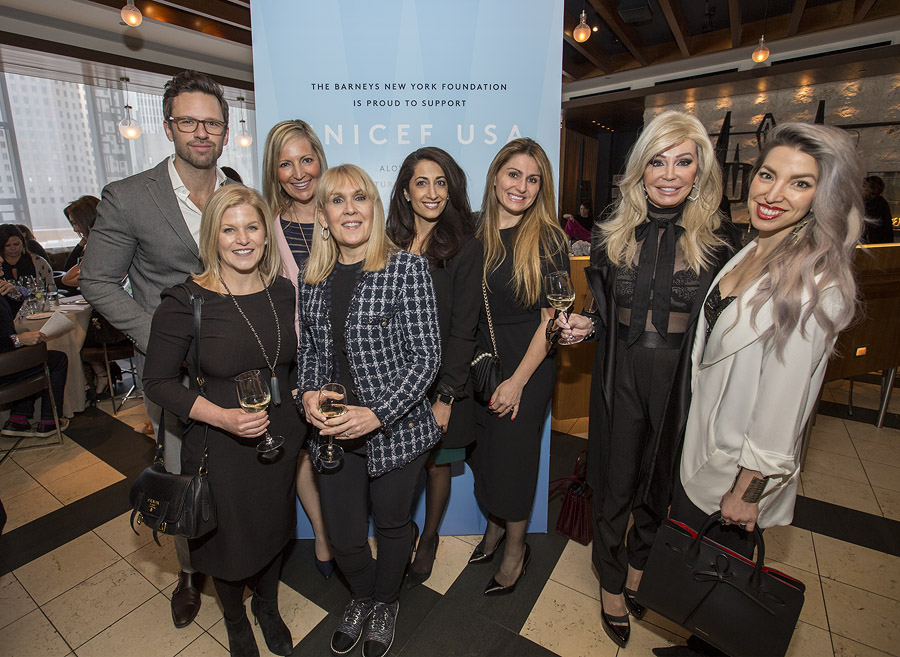