One of the biggest and few of the last standing luxury shopping meccas in the US is reportedly set to go under as it battles debt and the recent lockdown crisis that’s shut down about 43 stores nationally. According to a new report from Reuters, the “Neiman Marcus Group is preparing to seek bankruptcy protection as “soon as this week,” becoming the first major U.S. department store operator to succumb to the economic fallout from the coronavirus outbreak, people familiar with the matter said.” The retail outlets under the Neiman Marcus Group umbrella include: Neiman Marcus, Bergdorf Goodman, MyTheresa.com and Last Call at Neiman Marcus.

They had already been having financial issues over the span of a few years as shoppers behavior to traditional and brick and mortar retailers changed. According to the report, Neiman Marcus’ borrowings total about $4.8 billion, some of it being the legacy of its $6 billion leveraged buyout in 2013 by its owners, private equity firm Ares Management Corp and Canada Pension Plan Investment Board (CPPIB). Then most recently, Neiman Marcus skipped millions of dollars in debt payments last week, including one that only gave the company a few days to avoid a default. A bankruptcy filing would be a grim milestone that Neiman Marcus has spent the last few years trying to avoid. 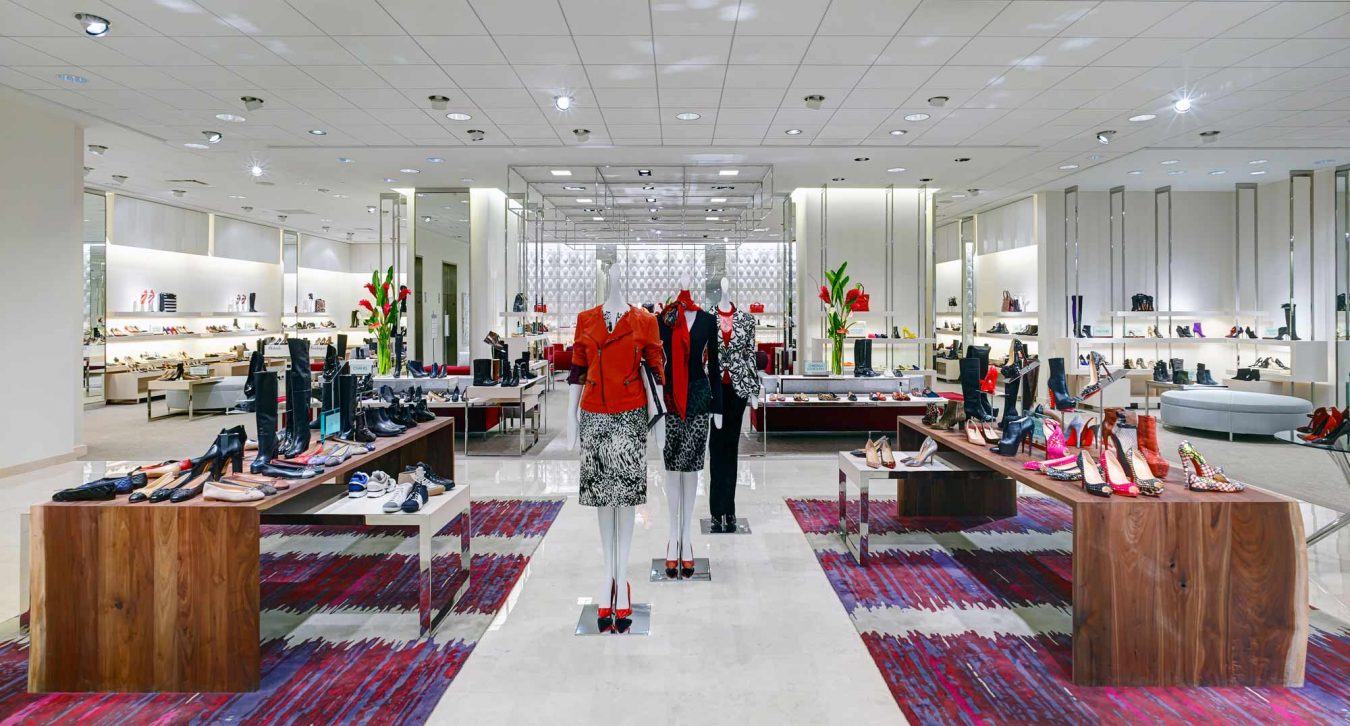 The debt-laden Dallas-based company has been left with few options after the pandemic forced it to temporarily shut all 43 of its Neiman Marcus locations, roughly two dozen Last Call stores and its two Bergdorf Goodman stores in New York. Neiman Marcus is in the final stages of negotiating a loan with its creditors totaling hundreds of millions of dollars, which would sustain some of its operations during bankruptcy proceedings, according to the sources. It has also furloughed many of its roughly 14,000 employees. Not to subject themselves to the grim outlook Neiman’s is facing, “Macy’s Inc and Nordstrom Inc have been rushing to secure new financing, such as by borrowing against some of their real estate. J.C. Penney Co Inc is contemplating a bankruptcy filing as a way to rework its unsustainable finances and save money on looming debt payments,” Reuters reported last week.
Last year, one of Neiman’s most recognized name and face in fashion, Former SVP and Fashion Director Ken Downing exited the company to take on a new role as the Creative Officer of Triple Five Group, the parent company of new mega mall American Dream in New Jersey. The Chicago Michigan Avenue location, long a fixture on the luxury retail scene, had closed its doors since the shelter-at-home order and many of its associates coordinating clients requests virtually. 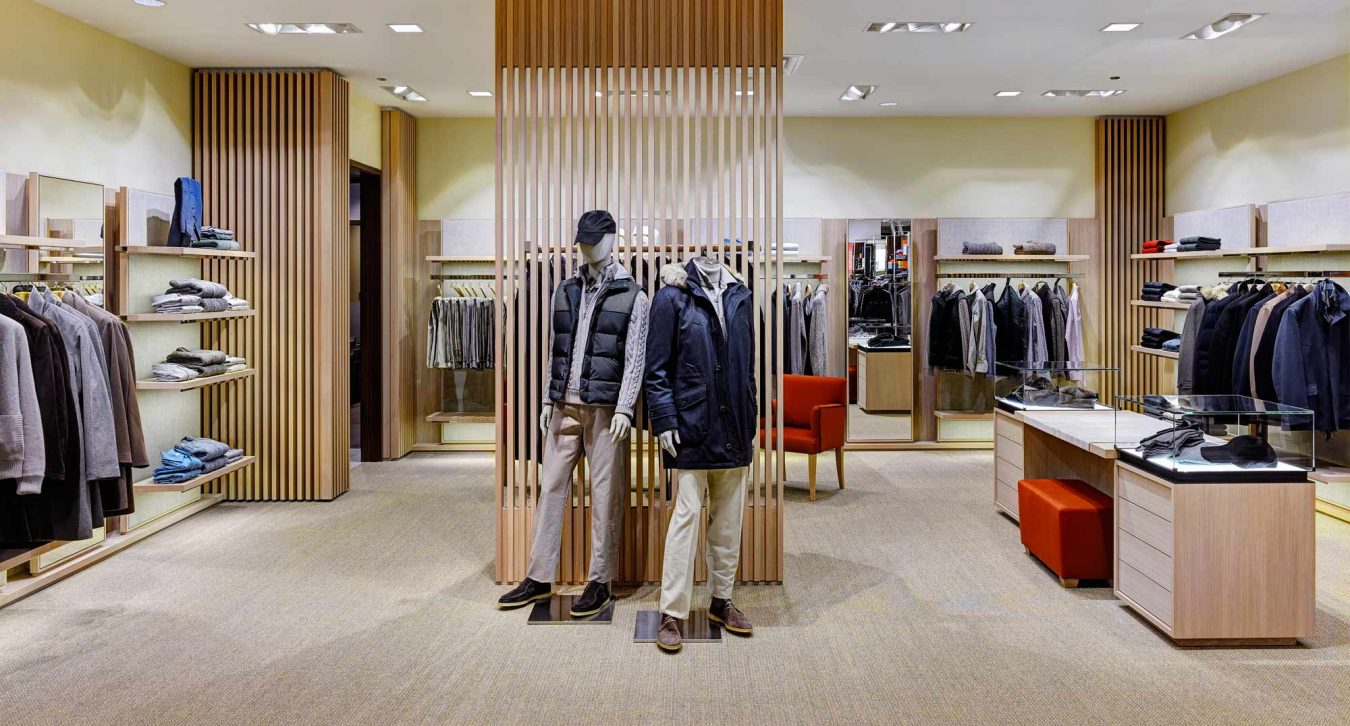 A trustee for some of the company’s bondholders sued Neiman Marcus last year, claiming the firm and its owners robbed investors of the value of its luxury e-commerce site MyTheresa by moving the business beyond the reach of creditors in a corporate reshuffling. Neiman maintains its actions were proper. Once it files for bankruptcy, Neiman Marcus could attract interest from potential suitors seeking to pick up the company or some of its assets on the cheap. Saks Fifth Avenue owner Hudson’s Bay Co explored a bid for Neiman Marcus in 2017 but did not pursue it, people familiar with the matter said at the time. The Canadian company was taken private earlier this year by a group of shareholders led by its chief executive Richard Baker, and it is unclear if it remains interested or would be in a position to pursue a new bid. 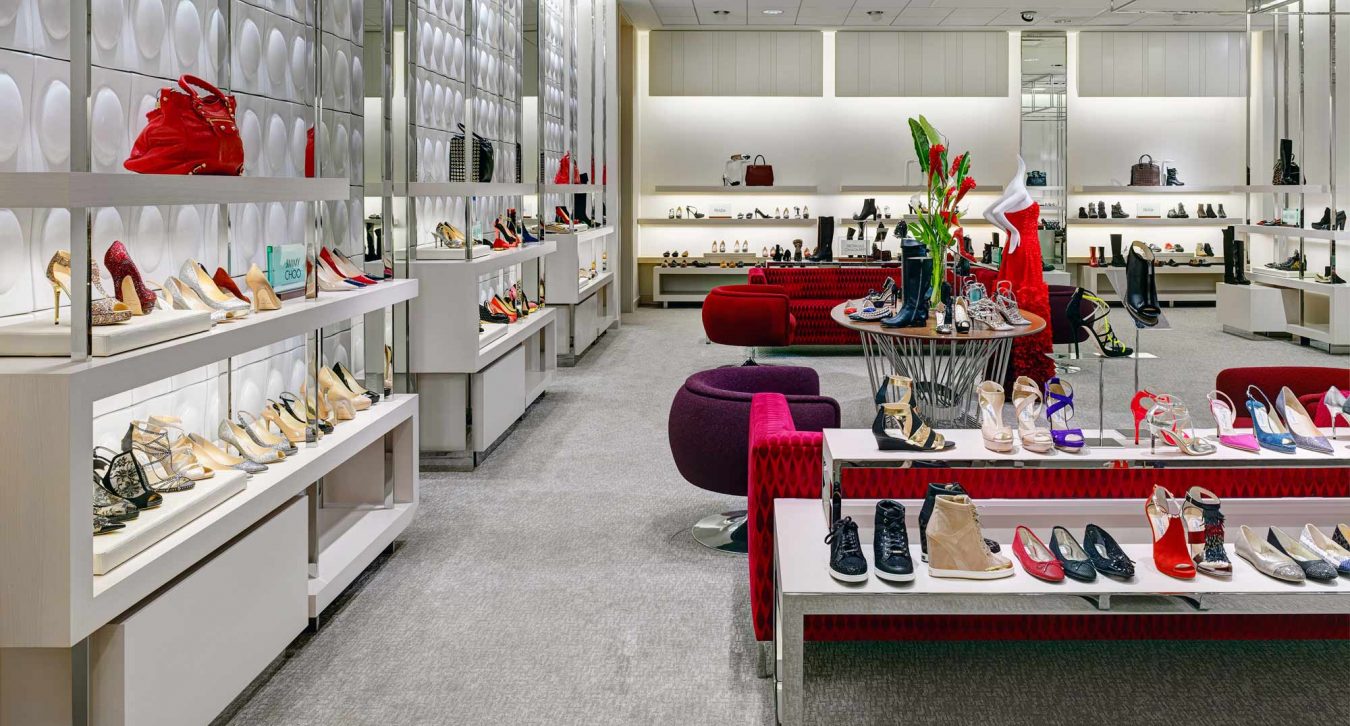 Let’s hope Neiman’s fate does not end up in the same trash alley as Barney’s which went into bankruptcy and was sold for practically next to nothing, or in the words of The New York Times, scrap by Authentic Brands Group that’s kept the brand anything but authentic to its true luxury roots. It will be interesting to see how this plays out, if the company does file for bankruptcy and is put on the sale block, which rich mogul(s) will step up. Quite frankly we for sure have a few here in Chicago that could do it but would love to see a richc successful female takeover.

Fun fact: The first Neiman Marcus store opened in Dallas, Texas, in 1907. It was opened by the Marcus and Neiman families, which decided to pursue the retail venture after considering and rejecting an investment in a little-known soft drink at the time called Coca-Cola, according to Neiman Marcus’ website.