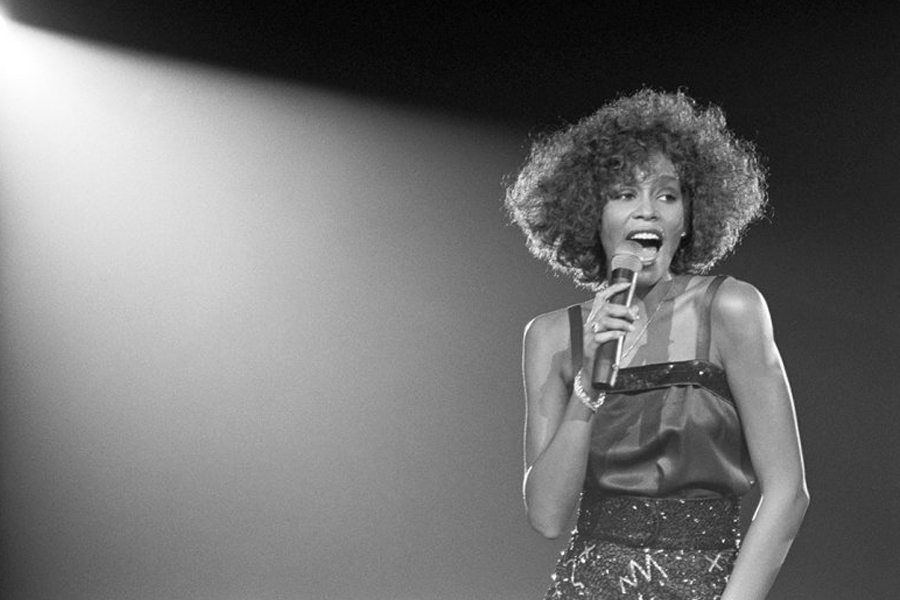 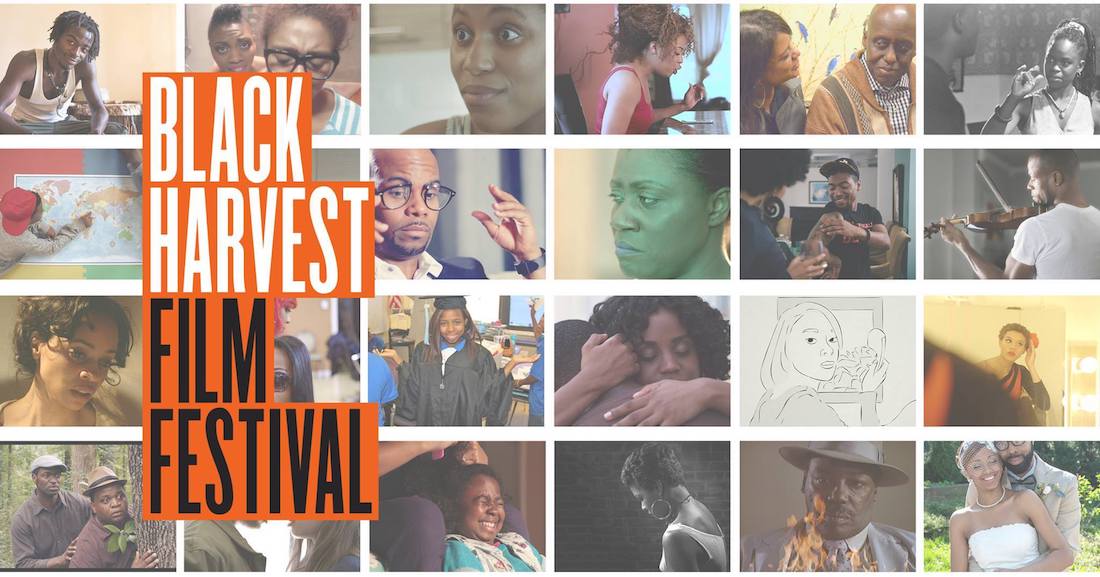 On Saturday August 5, the Gene Siskel Film Center of the School of the Art Institute will kick off the 23rd Annual Black Harvest Film Festival. It’s one of the longest running film festivals and this year’s roster of films, appearances and events lined up around it is a can’t miss. I am honored to sit on the Gene Siskel Film Center’s Advisory board among many of Chicago’s top corporate and civic leaders committed to bringing significant world class cinematic production in an intimate non-commercial setting. Unlike many other organizations in the city that lack the mindset to spotlight films made by diverse filmmakers or even diversity in broad form, the Gene Siskel film center has made it one of their missions to showcase diverse talents in film not only by hosting Black Harvest Film Festival but also throughout the year having other months solely dedicated to films representing and celebrating diverse voices and international cultures. 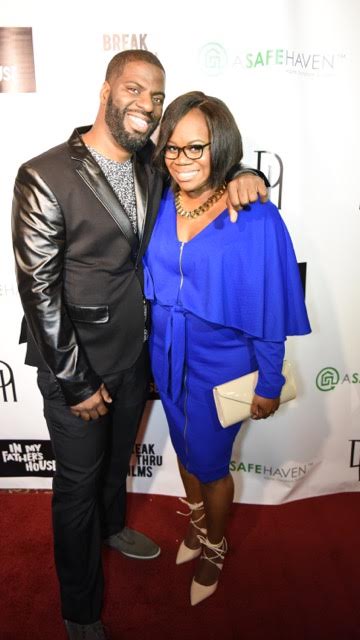 OPENING NIGHT Black Harvest Festival kicks off with a series of short films (Brooks People, Mama, I Made It, 90 Days) as well as presentation of the Deloris Jordan Award for Excellence in Community Leadership. Past recipients of the award have included civic leaders Quintin and Diane Primo, Chaz And Roger Ebert, Regina Taylor, Common to name a few. This year, the Gene Siskel Film Center of the School of the Art Institute will recognize Donnie Smith and Che “Rhymefest” Smith with the 2017 Deloris Jordan Award for Excellence in Community Leadership and the program will be hosted by Felicia Middlebrooks of WBBM/CBS and Christian Farr of NBC 5 Chicago. Opening night concludes with a lively celebration where attendees will join celebrity guests for a reception sponsored by MillerCoors at Joffrey Tower. 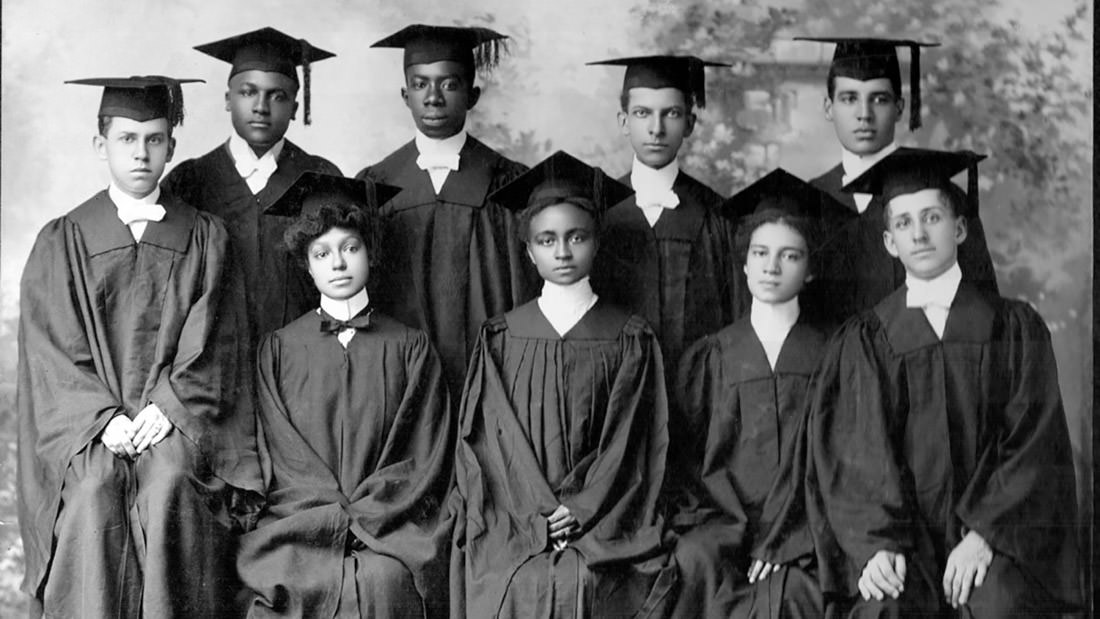 TELL THEM WE ARE RISING: THE STORY OF BLACK COLLEGES AND UNIVERSITIES. There was a time when black students were not admitted to colleges in America because you know, being black. Fast forward many years, civil rights demonstrations and assassinations later to make the dream of higher education a reality for many. Historial Black Colleges and Universities (HBCUs) were established “to provide the opportunity, relevance, and security often lacking elsewhere” for black students. Tell Them We Are Rising by documentarian Stanley Nelson making its Chicago debut, examines and celebrate the legacy of HBCUs. It also provides a fascinating overview of the embattled and illustrious history of HBCUs, covering such topics as the post-Civil War “contraband schools;” the opposed educational visions of Booker T. Washington and W.E.B. DuBois.

WHITNEY: CAN I BE ME She was gone too soon but she left a lasting legacy. Whitney Houston’ voice captivated us all over the years but she also battled demons most fans were not privy to until she asked Diane Sawyer to show her the receipts. Documentarian Nick Broomfield, who premiered Whitney, Can I Be Me at this year’s Tribeca Film Festival, offers the audience a never-before-seen backstage look at the height of Houston’s stardom and trace with penetrating detail the forces that contributed to her shortened career and subsequent death in 2012, at age 48. They create a picture of a remarkable woman who needed more help than she received and provide an unflinching, gripping, and wholly committed exploration of talent given and taken away, in an era obsessed with how that talent lives when the stage lights go down. Chicago audiences are in for a treat as the film makes its Chicago premiere ahead of its August 18 release in select theaters and television premiere August 25 on Showtime. 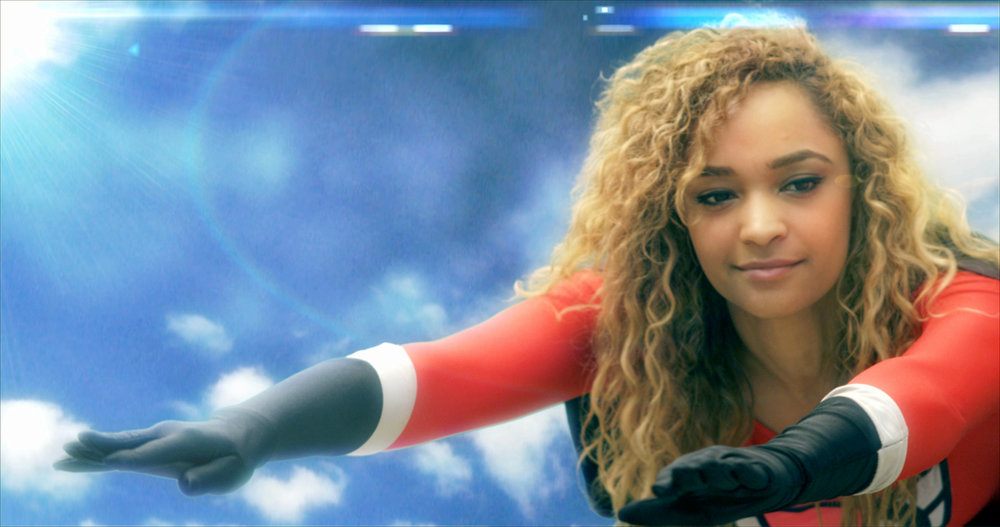 SHORTS PROGRAM: WOMEN OF COLOR We can certainly say women of color in the film industry have made some strides as of late but its not much. A film like Girls Trip led by four black women made box office history  and lets hope its just the begining. One of the shorts Supermom shows a daughter who thinks her mother is a real life super hero and she might be right. The other shorts program includes In The Spotlight, On the Verge of Motion 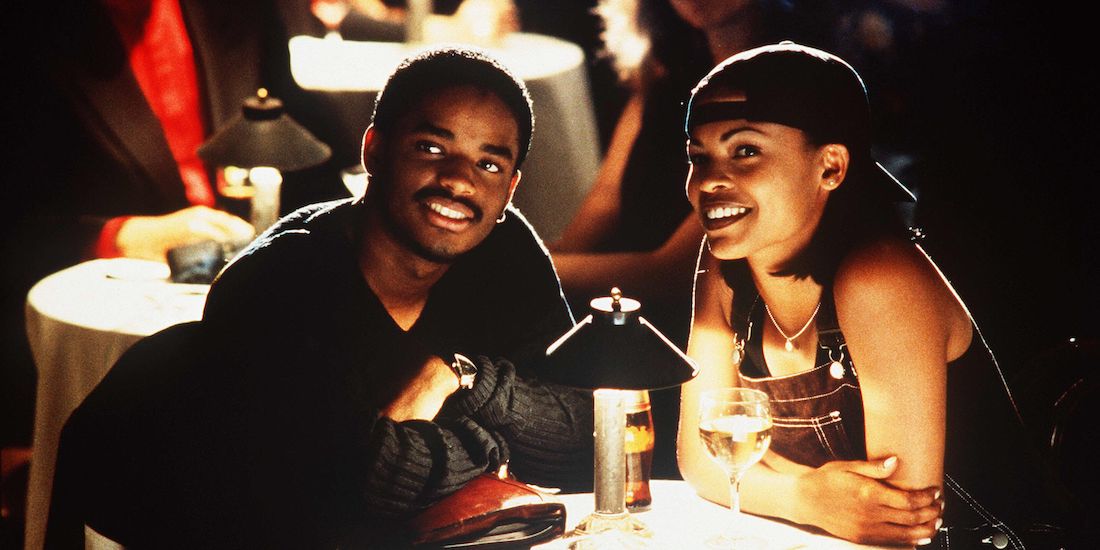 LOVE JONES. This pick is based on personal preference but if I were to name my top 5 favorite romantic movie of all time, Love Jones would be right there. Written and directed by Columbia College’s own Theodore Witcher and set in Chicago, we can all relate to the story of Darius and Nina and friends in some fashion. Love Jones, released in 1997, is a film about Darius Lovehall (Larenz Tate), a young black poet in Chicago who starts dating Nina Moseley (Nia Long) a beautiful and talented photographer. From the way they met, fell in love, broke up and reunited, all of it! This is also the 20th anniversary of Love Jones.
“Is your name Yemaya? Oh hell nah, it’s got to be Oshun…Who am I, well they all call me Brother to the night and right now I am The blues in your left thigh, trying to be the funk in your right. Is that alright?”

Black Harvest Film Festival runs from August 5 – 31, 2017 at the the Gene Siskel Film Center (164 N. State Street). You can get more details about all the films showing as well as ticket info. Hope to see you at one, a few or all of these!!

Best Places To Groom Your Brows In Chicagoland