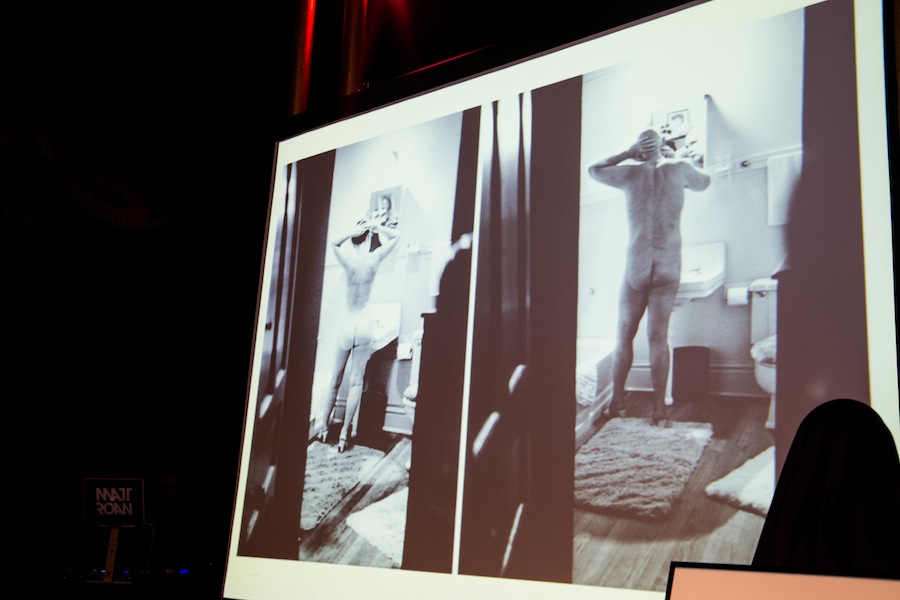 Hotness In The News Monday March 2

Last Thursday evening (Feb. 26), neither the snow, sludge or freezing temps could keep away the chic guests that turned out for DARKROOM, The Museum of Contemporary Photography at Columbia College Chicago benefit auction. 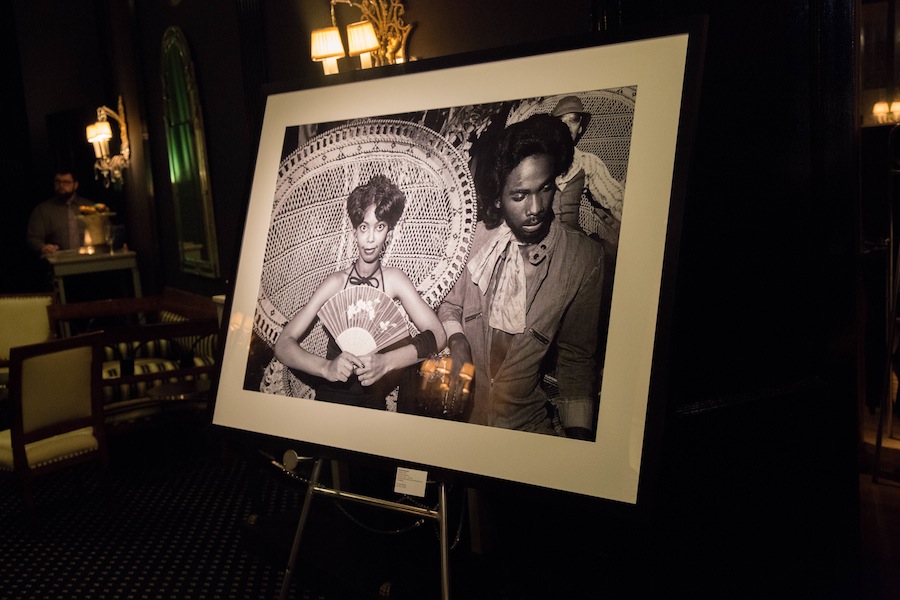 Held inside the members only private club, tucked away in a dark building next to the Hancock, the party felt like one of those chic art parties you read about back in the days where, the guests included the moneyed set and collectors, the artists, gallerists and their supporters, and  you just so happen to snag an invite.

With a theme of Darkroom, referencing the way photographs were developed before the ubiquitous DSLR, its probably expected that most guest would be dressed in different variations of black, which they were and then your occasional pop of color here and there. What was unexpected though was how cool and fun the party was for a Thursday evening. A combo of DJ Matt Roan, plate full of bacon being passed around all night and photography legend in attendance.

More that ever photography has grown in popularity and reach with the fast pace growth of social media and the digital camera revolution but the art of photography in itself is still very much revered. One iconic photograph can convey words that even the brightest, wittiest wordsmith cannot.
Guest in attendance included  William Blair’s  Mr.  Richard “Dick” Kiphart and wife Susan Kiphart,
advisory board and benefit committee members such as Lisa Bailey, President and CEO of Columbia College Chicago Kwang-Wu Kim, Ginny and Alby Van Alyea, Maggie Meiners, Carolina Jayaram with husband Vivek Jayaram, Jean Choi, Dawoud Bey, Josh Goldman with wife Ikram, Bill and Vicki Hood, Lisa Sandquist to name a few, were spotted on the scene.
The benefit auction also honored Barbara Crane with the Silver Camera Award. 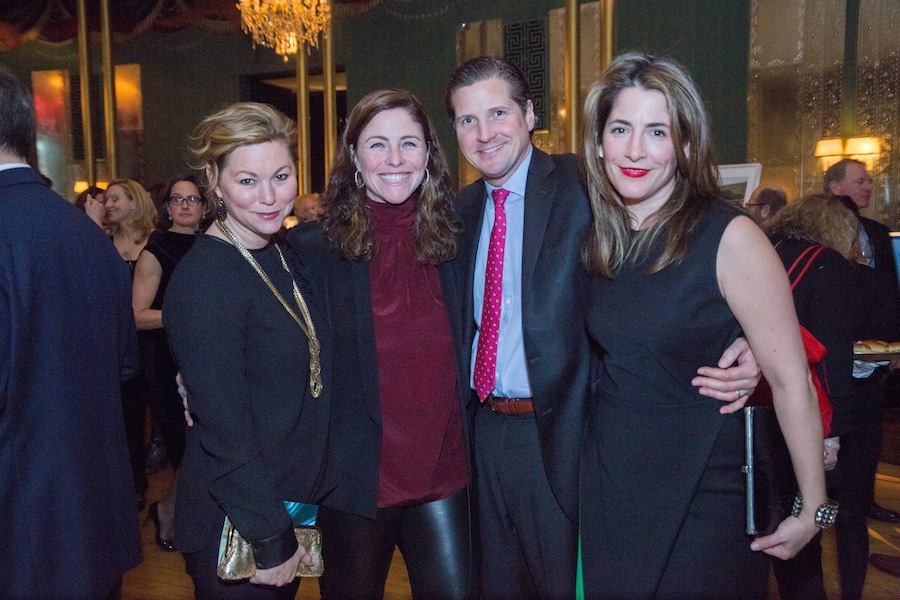 The Museum of Contemporary Photography is the leading photography museum in the Midwest, presenting projects and exhibitions and acquiring works that embrace a wide range of contemporary aesthetics and technologies

Barbara Crane was honored with the Silver Camera Award. In addition to the numerous awards, fellowships and exhibits she’s been a part of, Crane while completing the MA program at the Institute of Design at the Illinois Institute of Technology was hired to start and chair the photography program at New Trier.

Photobooths, bacon & a kick a$$ DJ will ensure a rocking party

When You Didn't Wake Up Like This But Want The Look

Hotness In The News Monday March 2