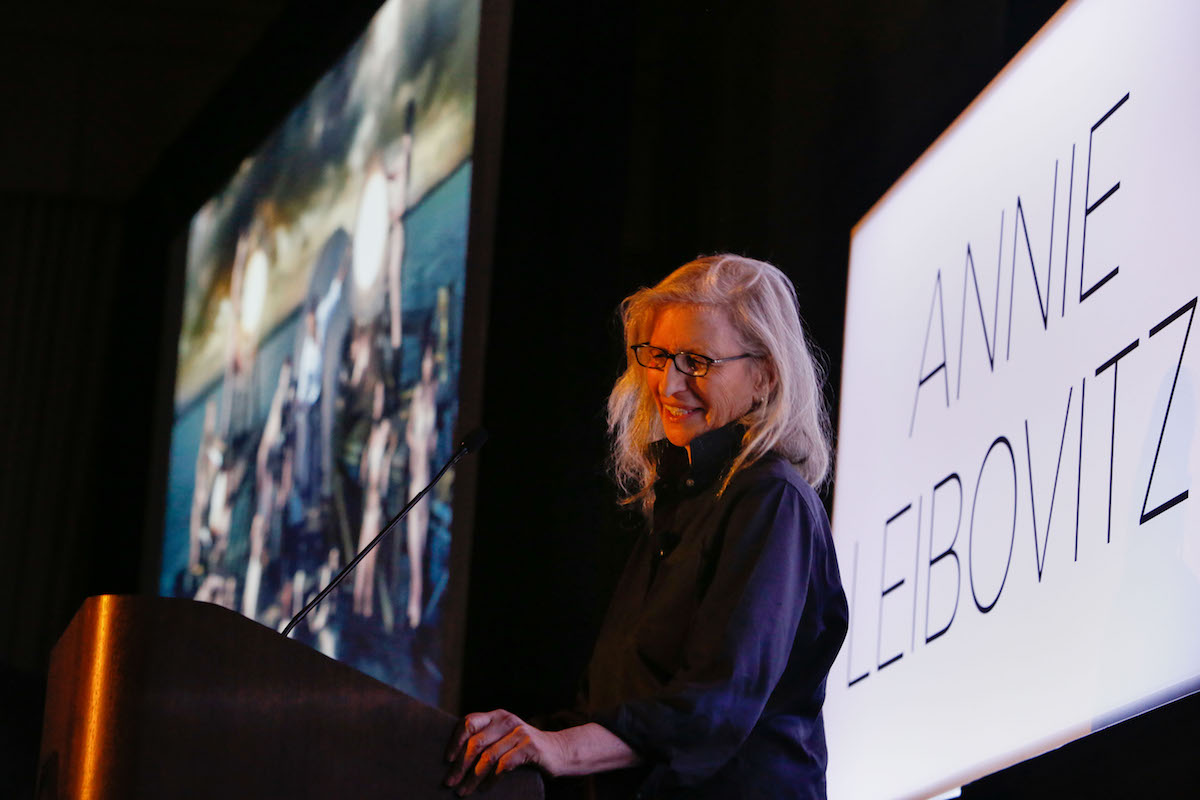 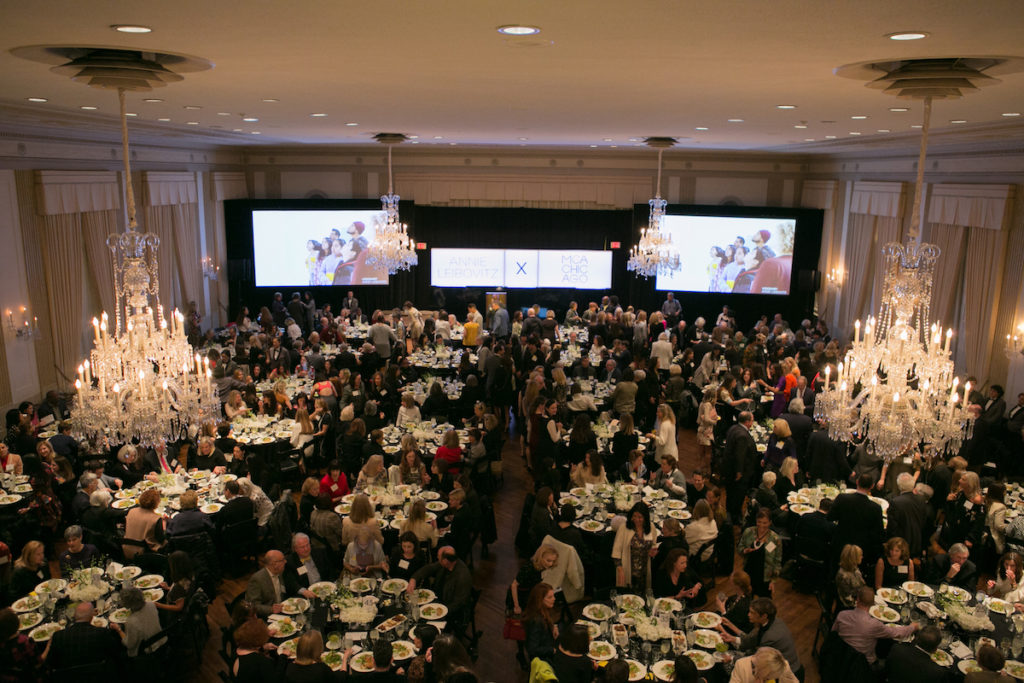 When it was announced that world renowned photographer THE Annie Leibovitz was coming to Chicago, I had a feeling it would be a great event but the turnout at the Standard Club Chicago on Wednesday April 11 was incredible. The event was sold out and the guests in attendance for the mid-day luncheon was a who’s who in Chicago’s civic/corporate/art scene. Christina Gidwitz, Cari Sacks, Dr. Julius Few, Anne Kaplan, Lois Eisen, were just some of the guests spotted. 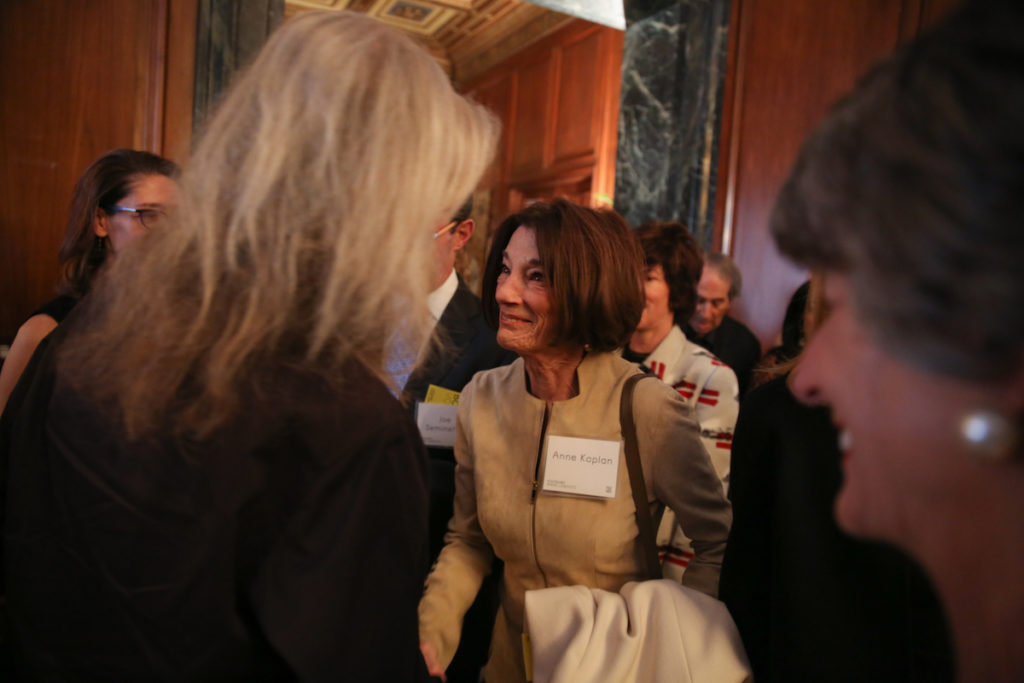 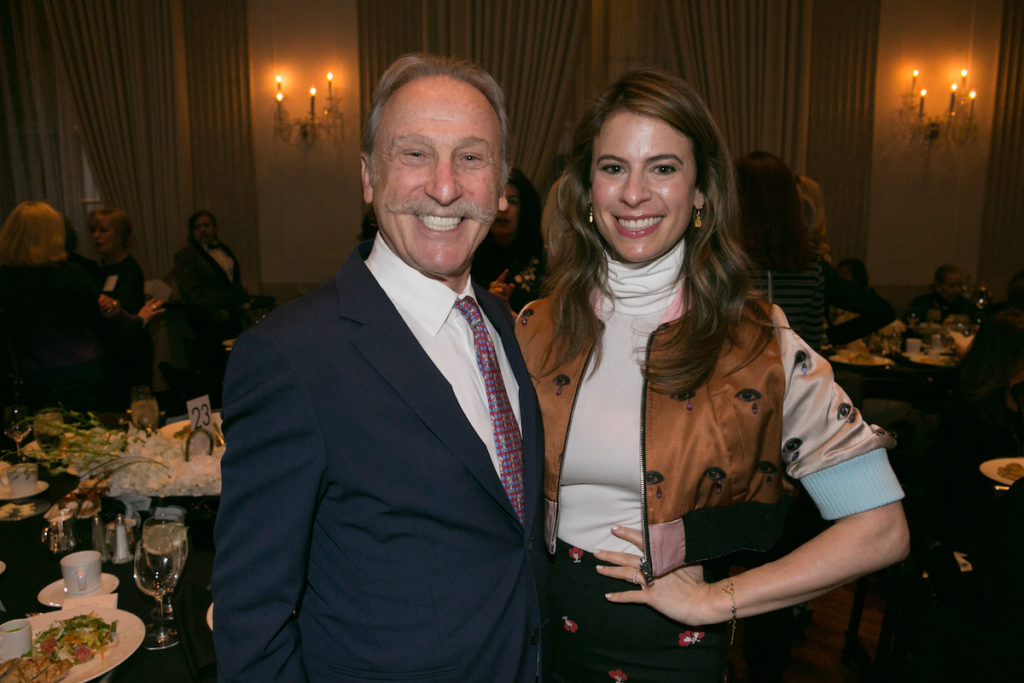 Guests arrived to an energetic lobby of the Standard Club to check in, some for the private VIP cocktail reception and some arriving early. As the luncheon commenced, there was a lot of mingling networking and waving across the room. MCA curator Naomi Beckwith, who co-curated the Howardena Pindell: What Remains To Be Seen exhibit running until May 20, was in attendance with designer Duro Olowu who was in Chicago for something special at the MCA we hear coming soon.
Choose Chicago chief Desiree Rogers, Tonya and Matt Geesman, Sarah Albrecht, Ellen Blair Chube, Roopa Weber, Maggie Baczkowski, Amy Tara Koch, Gretchen Jordan, Leslie Bluhm, were also some of the who’s who spotted on the scene. 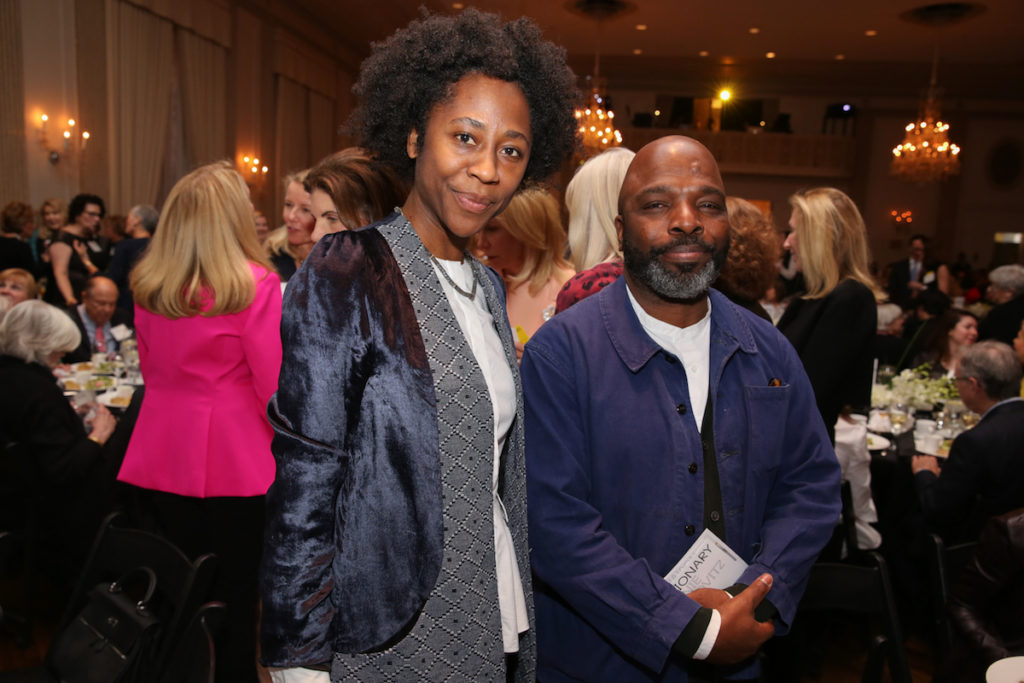 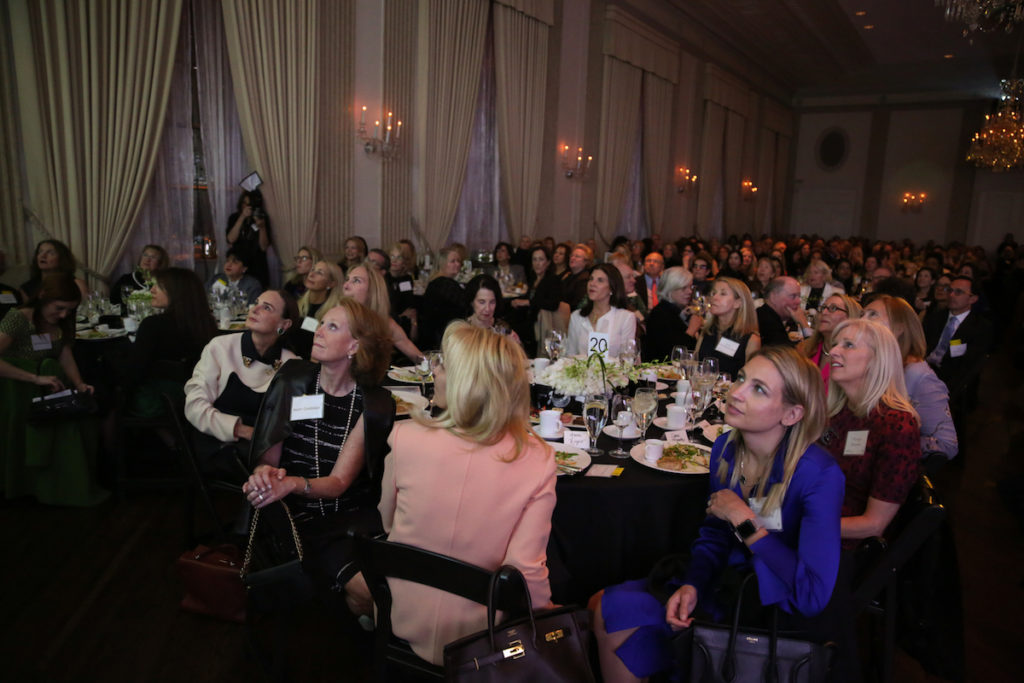 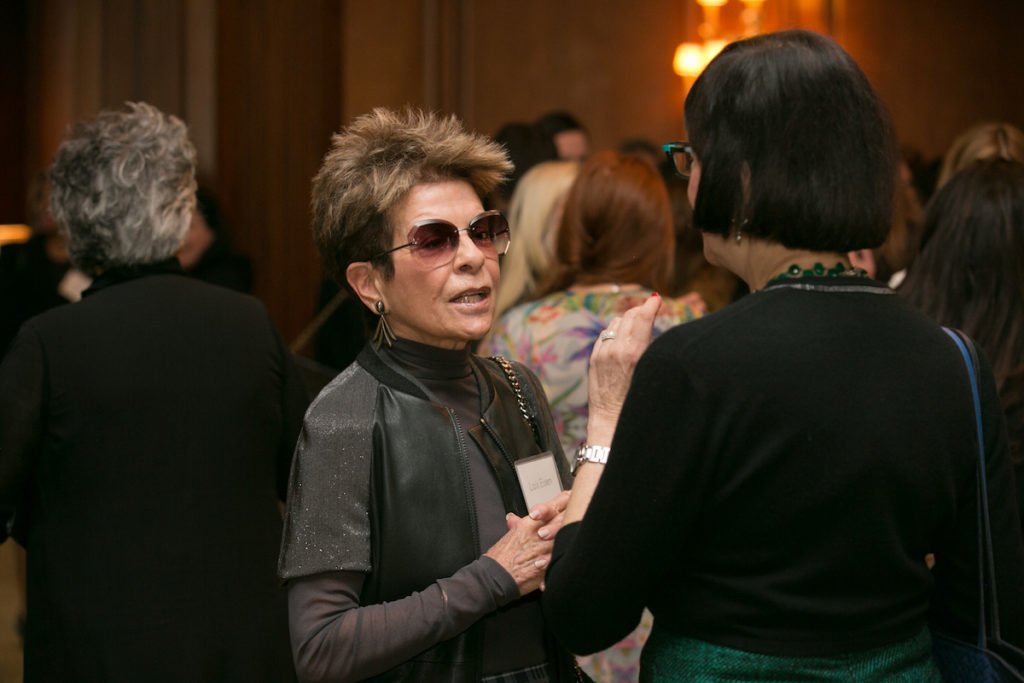 This was the first-ever MCA Women’s Board Luncheon, dedicated to honoring extraordinary women artists around the world, and from the looks of it I’m sure it won’t be the last. The luncheon’s co-chairs Rena Sternberg and Kristin Binder Stevens as well as Women’s Board President Marjorie K. Staples addressed guests in attendance while reinforcing the mission of the MCA Women’s Board Learning Studios and the museum’s work with schools, teachers, and teens. Then, Madeleine Grynsztejn, the Pritzker Director of the MCA, introduced the guest of the hour, Annie Leibovitz.

Leibovitz not only shared some of what when behind the scenes and concepts to some of her more memorable shoots in the book Annie Leibovitz: Portraits 2005-2016, which guests received signed copies of, she also touched upon some of her earlier work and family life. Leibovitz also described what she initially planned for the ending of her book, assuming Hillary Rodham Clinton had won the 2016 election but since that didn’t happen she almost scrapped the book entirely.  Asked who she thinks is going to be the next Annie Leobovitz, she didn’t give a definitive answer to one specific person but more so a collective of journalistic photographers. Princess Diana and Martha Graham were some of the people she wished to have photographed.

The MCA Women’s Board Luncheon was quiet a powerful event and glad to have been my first one to cover since being back home. I’ve also realized that luncheons are the new gala and I am not mad. You are in and out in under 2 hours, no fuss over what dress to wear and you still get to mingle and network. Only downside is the open bar is limited, lol. 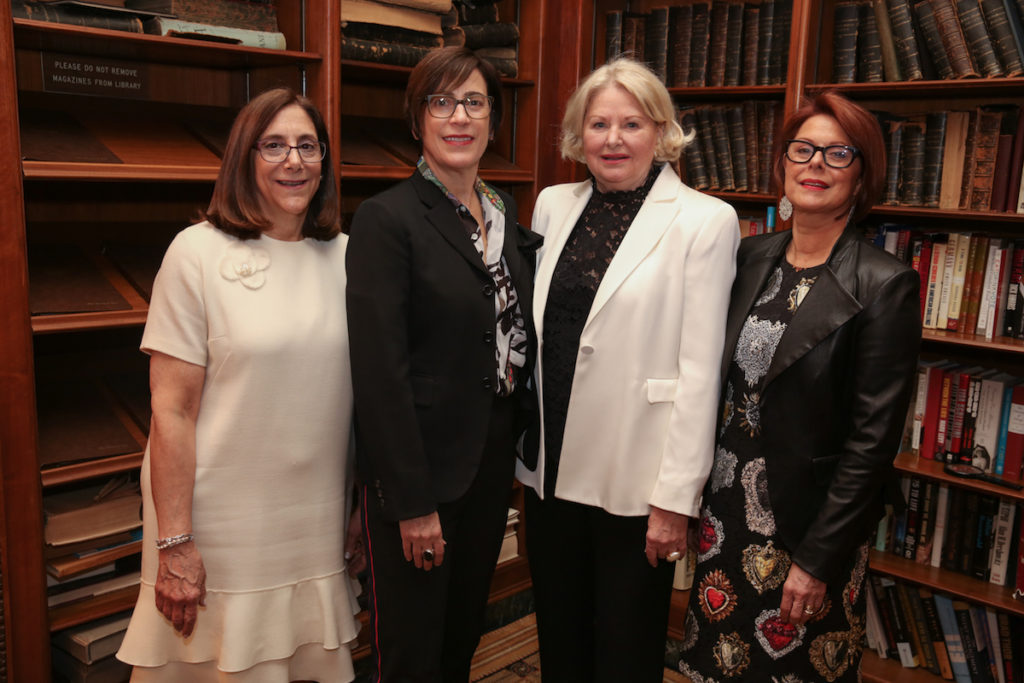 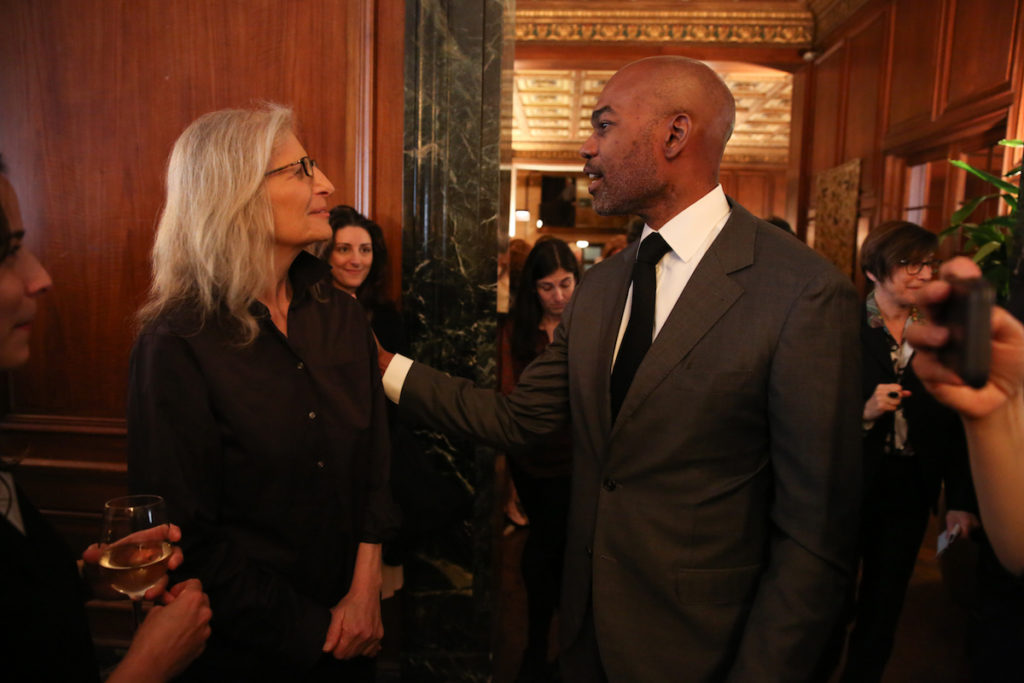 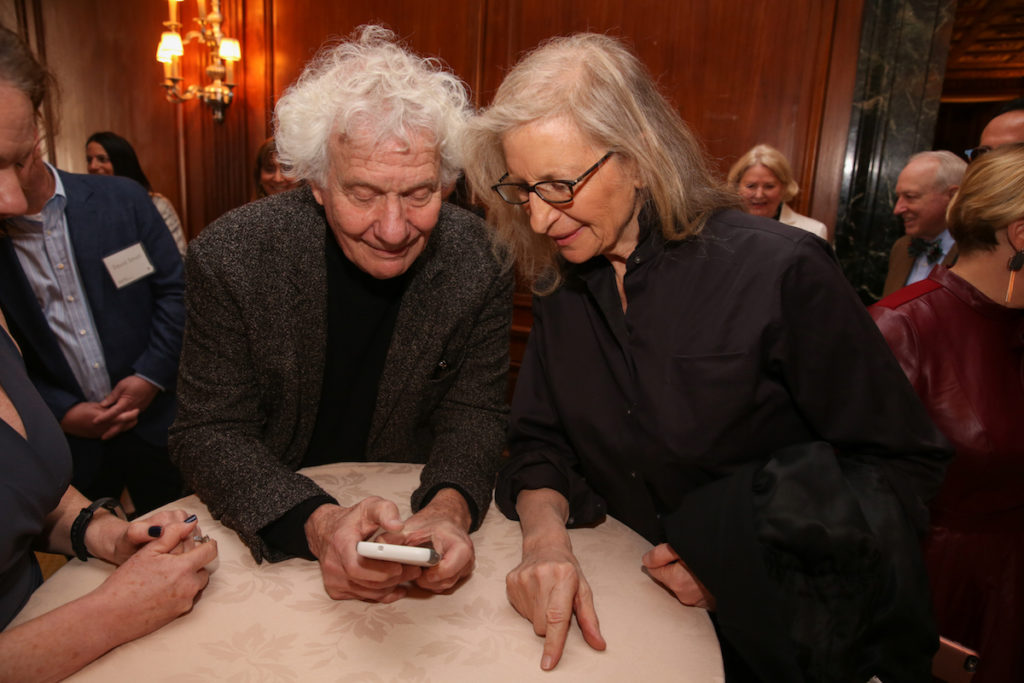 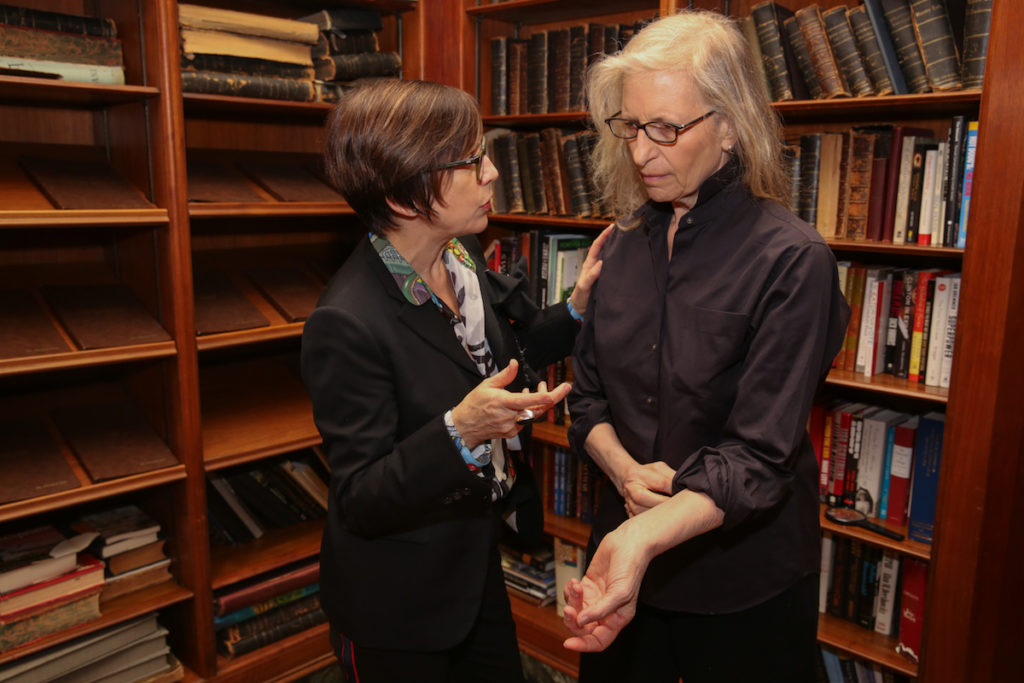