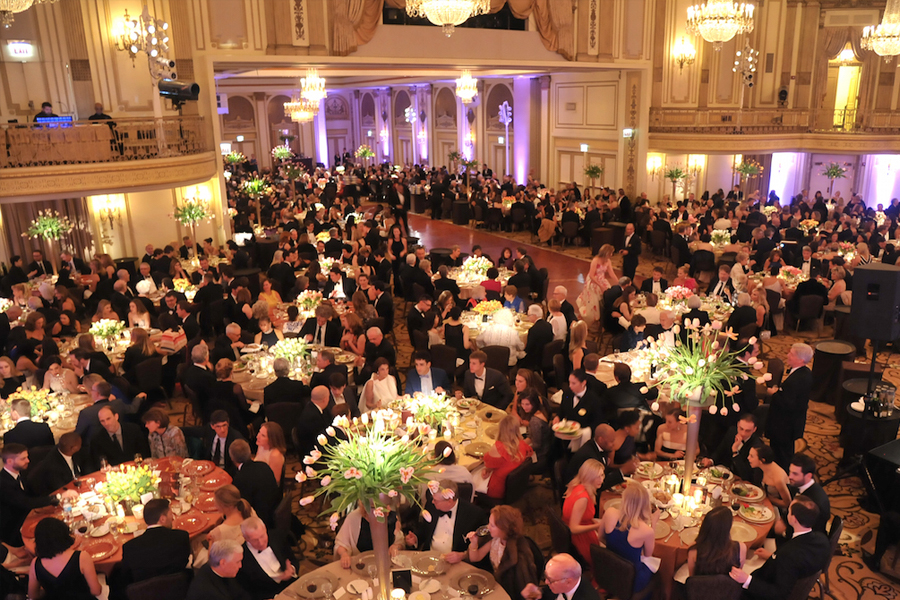 The two seasons that matter, at least on the Chicago social scene, are fall and spring. This is when the heavy hitters/power players come out in their finest designer duds and tuxes for an event or a few, they paid upwards of $500/person for. Spring’s gala season is usually ushered in by the Joffrey Ballet’s annual gala and this year the event was back at the Palmer House Hilton. Fitting, seeing as the hotel was built for Chicago’s most known socialite-Bertha Honoré Palmer by her husband, millionaire Potter Palmer. Though the term socialite doesn’t have the same affect it once used to, the ladies on the scene at the Joffrey Ballet’s 2017 Spring gala were definitely in fine form. 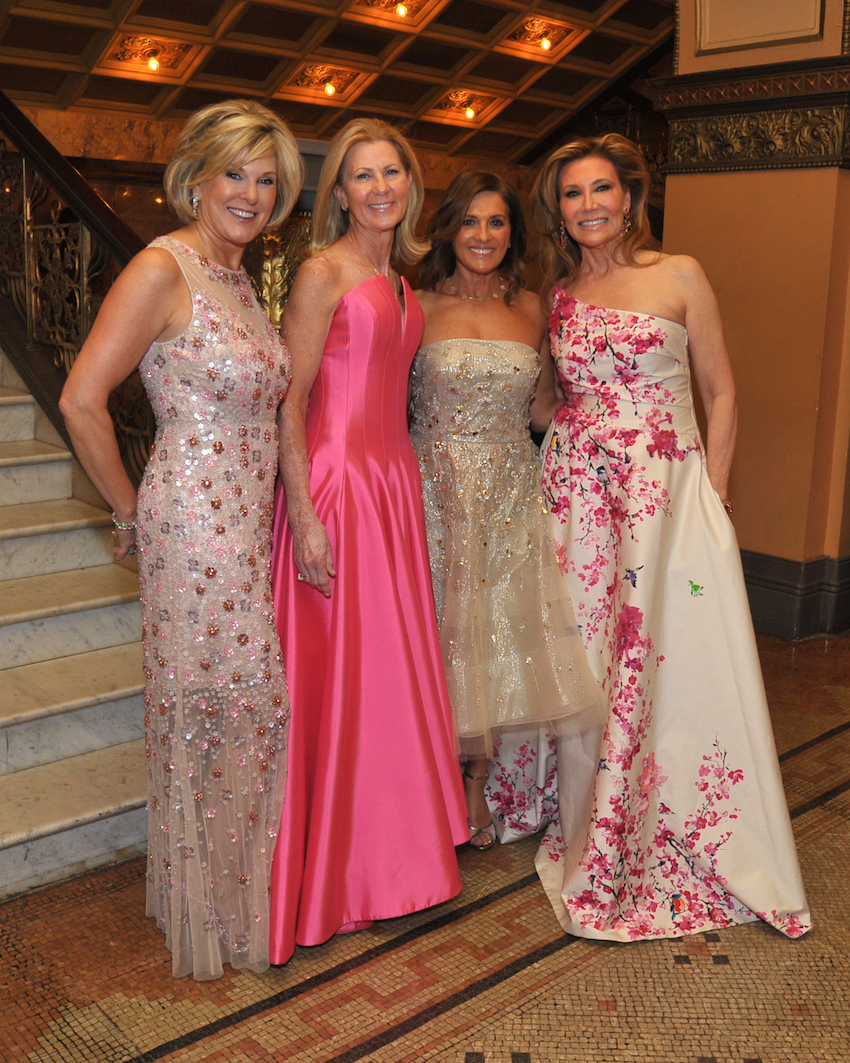 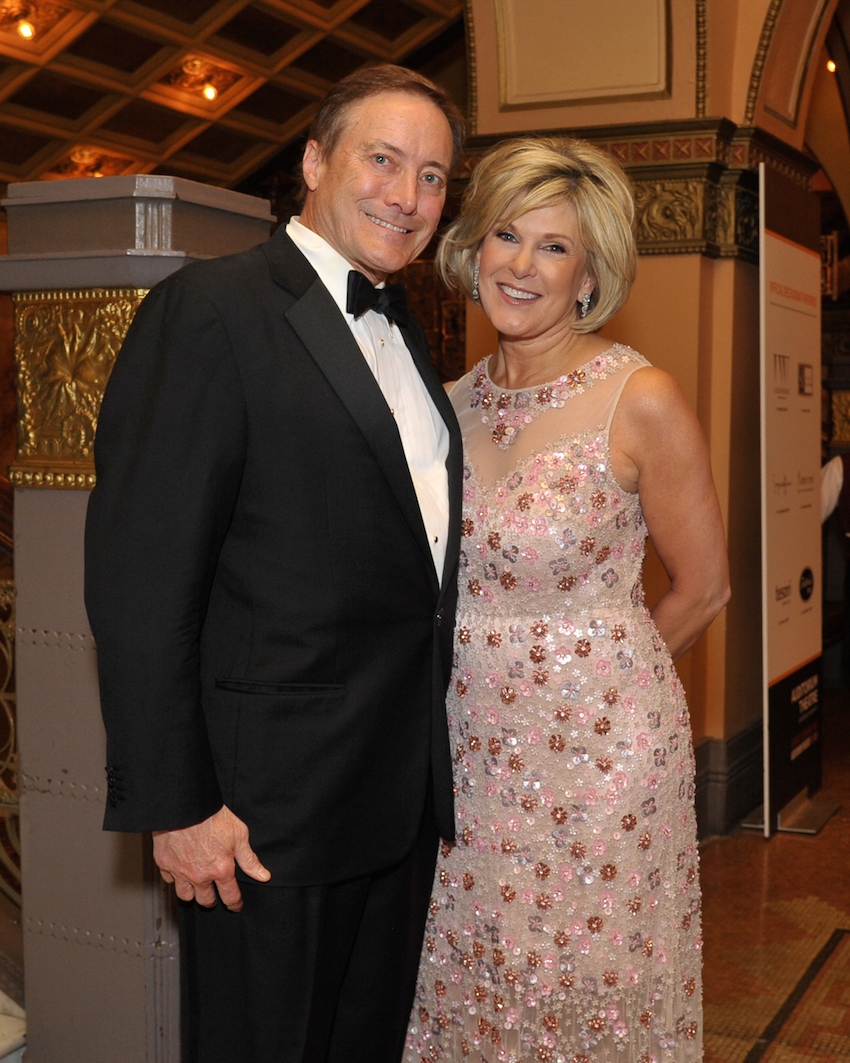 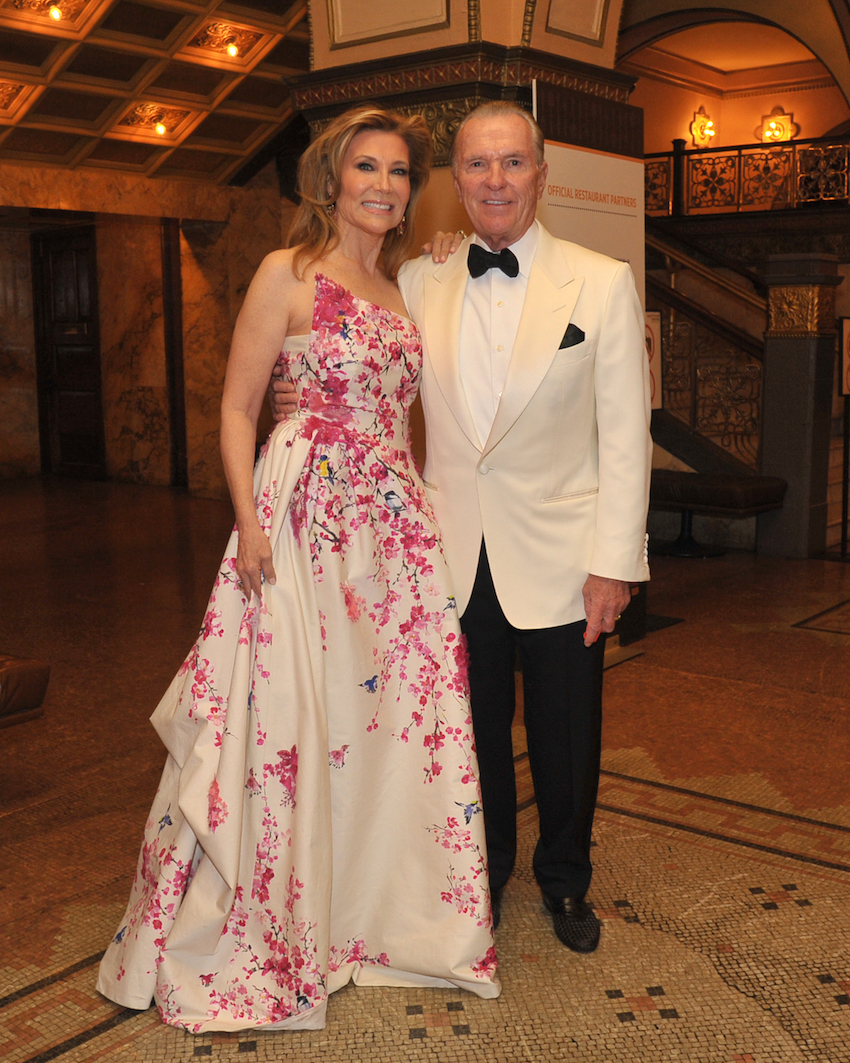 The evening began at the Auditorium theater, with a video tribute celebrating honoree Mary Galvin and her dedication to the arts community in Chicago, most especially Joffrey Ballet. Mrs. Galvin was integral in bringing Joffrey Ballet to Chicago over twenty years ago. The world-renowned dancers from the Joffrey Company and the Joffrey Academy of Dance as well as the community engagement students delighted guests with a medley of performances dedicated to Mary Galvin. 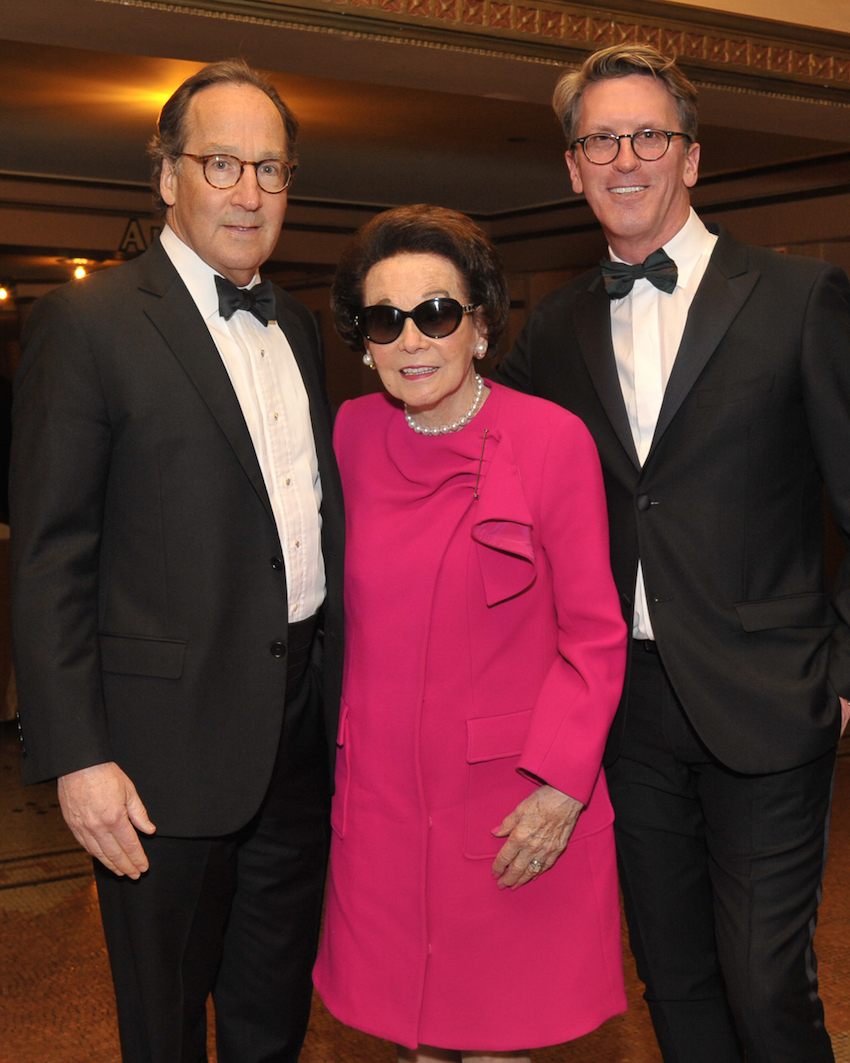 Once the performances were done, guests were transported via trolleys just a few blocks down to the Palmer House Hilton for cocktails, dinner, dancing and more. 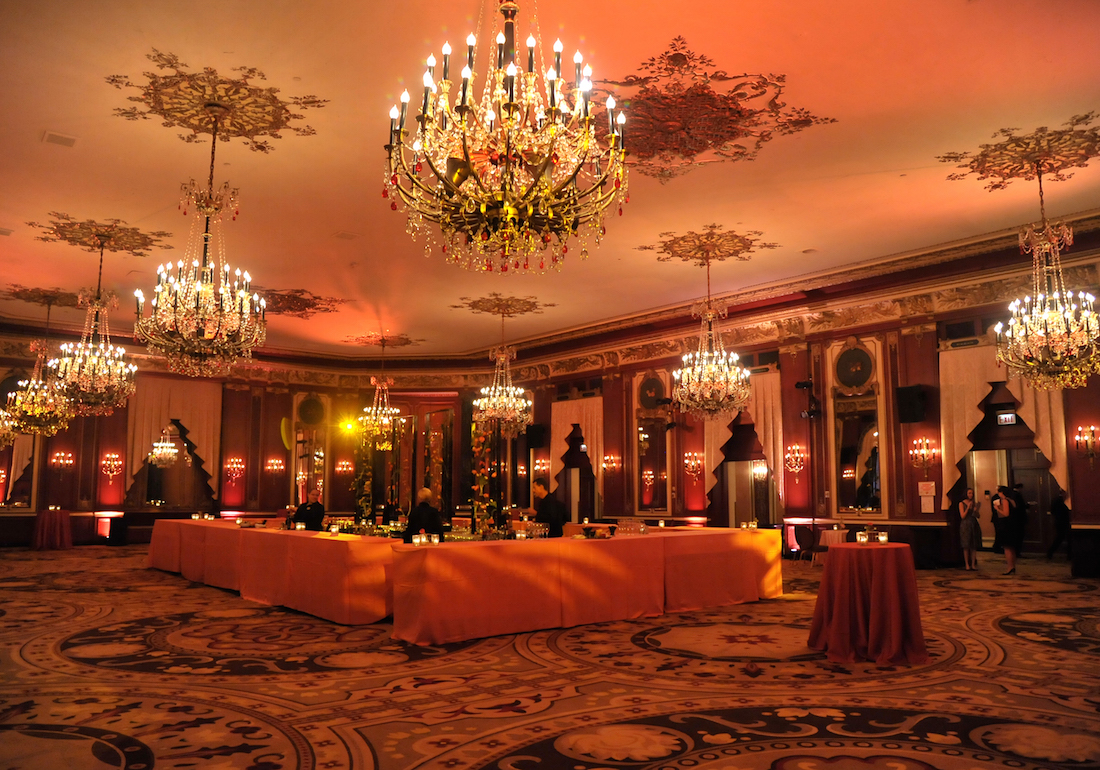 As we took our seats in the grand ballroom for dinner that started with lobster and smoked salmon ribbon salad, the Joffrey ballet dancers that were present (some were away for performance at the Kennedy Center), were introduced. Then Joffrey Ballet’s Community Engagement dancers performed a piece for guests (if you follow SLC on snapchat or insta, you’d see this as its happening). 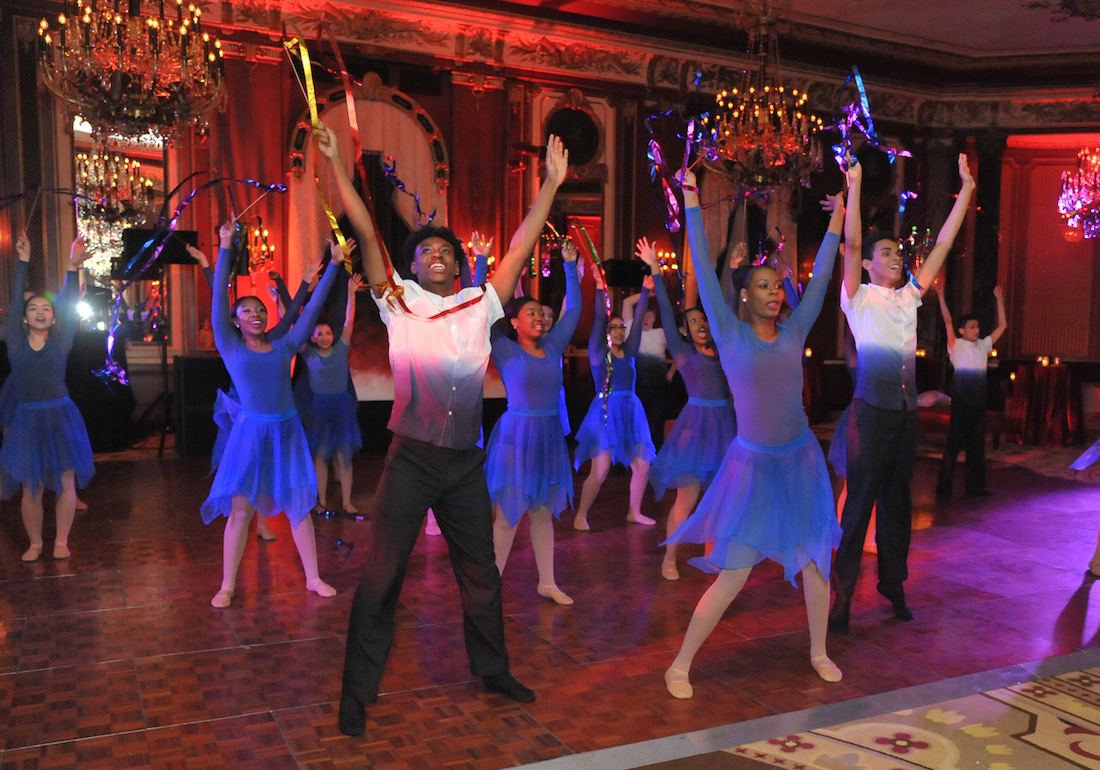 Following dinner of a duet of wellington and halibut, sweets were presented for guests to choose from a variety of selections. Then it was time for after party aka dancing off dinner. This year, the gala switched things up by enlisting a DJ duo AndrewAndrew rather than a band and what a great idea!! They played everything from Kelis ‘Milkshake’ Katy Perry and more top 40 hits that you may hear at Studio Paris, and the dance floor was packed. 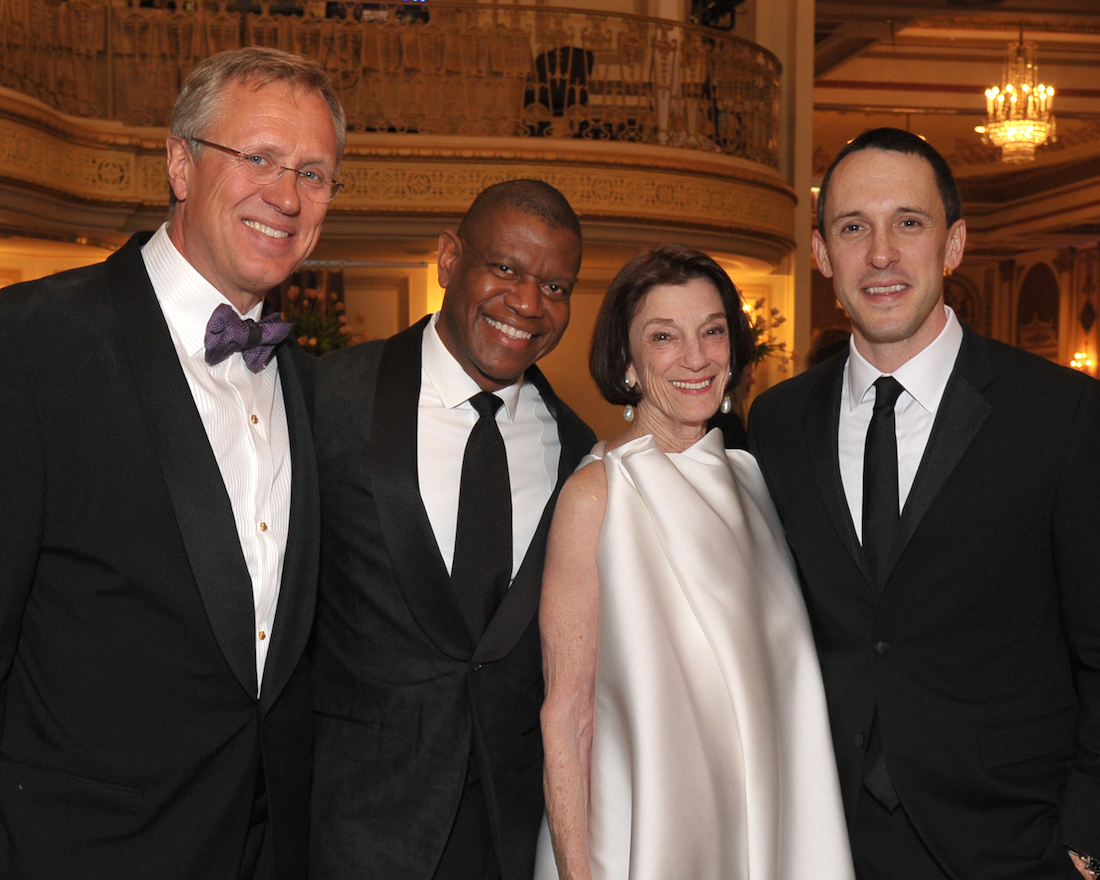 Funds raised from Joffrey Ballet’s spring gala onFriday, April 21 goes towards Joffrey’s operation and programming, including the various community programs, providing students of all ages the opportunity to foster creativity and confidence through the art of dance. 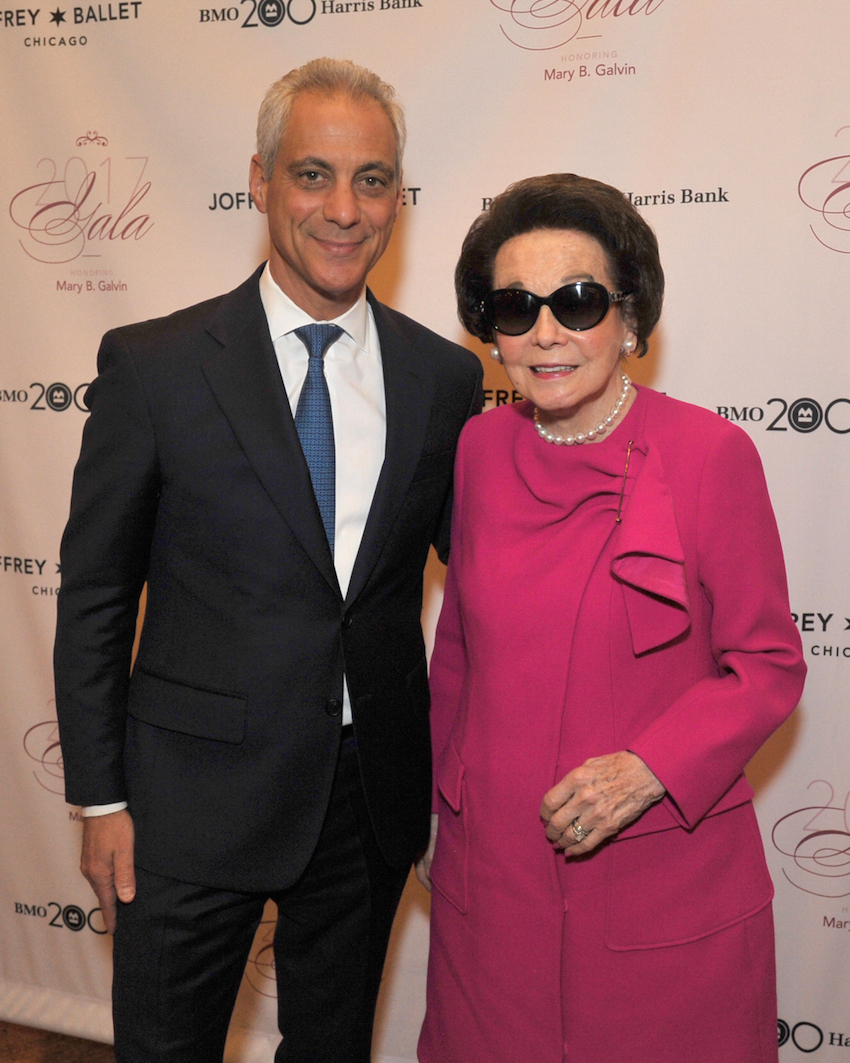 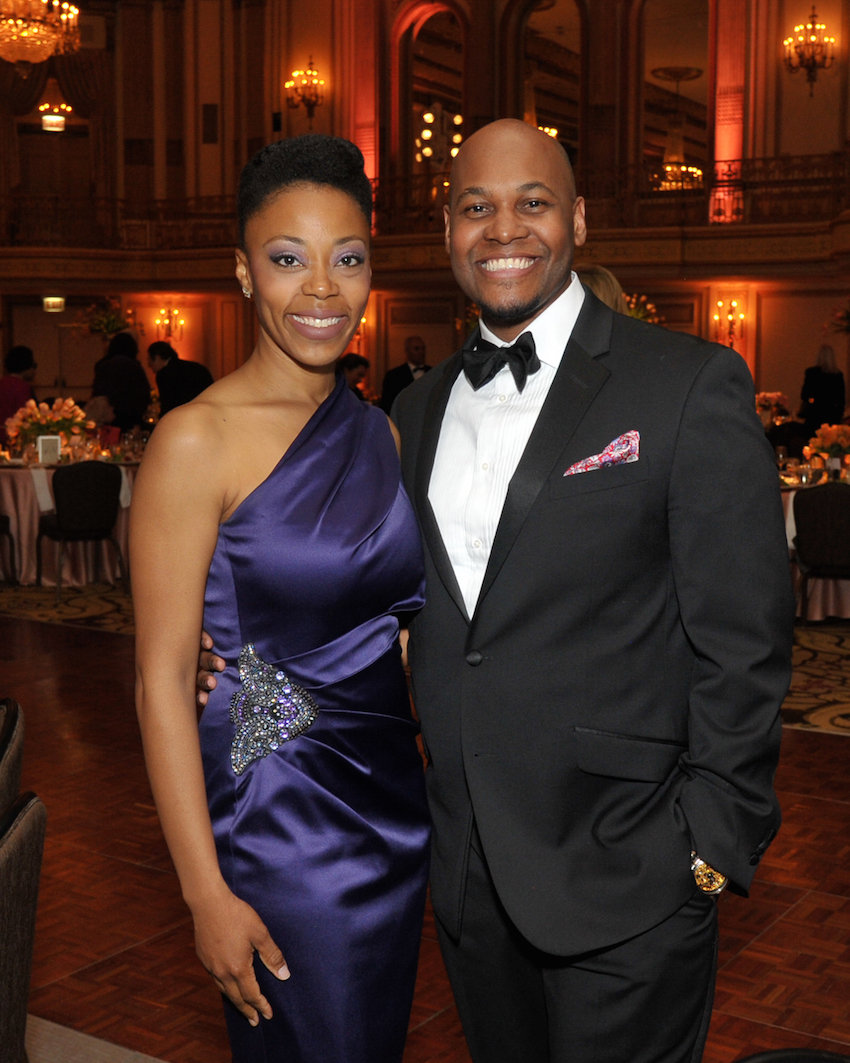 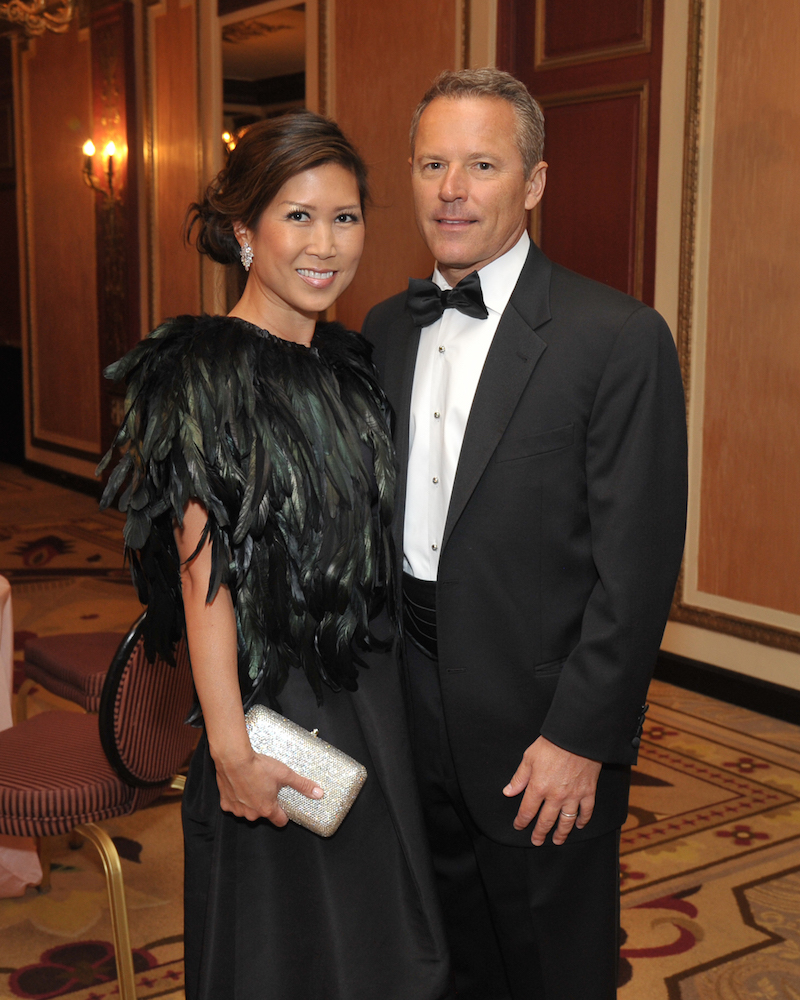 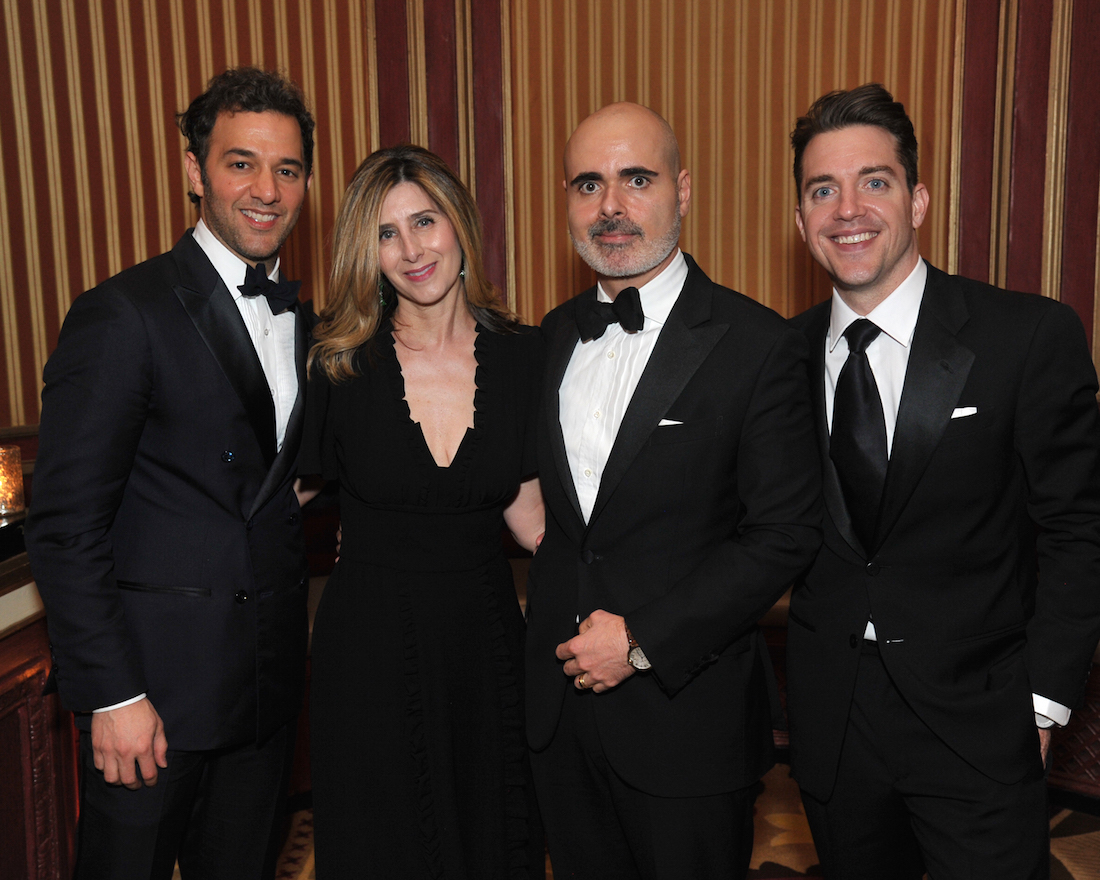 See more photos from the gala in the gallery above.

The Weeknd Starboy Collection Exclusive At RSVP Gallery This Weekend