US Weekly is reporting that Chicago PD star Jesse Lee Soffer & Chicago Med’s Torrey DeVitto have split after they came out public with their relationship in August 2018. The pair, who star on their respective shows making up the ‘One Chicago’ trio, have had crossover scenes but Soffer noted in previous interviews that they were “barely on set together.”

According to US Weekly:

In August 2018, Us broke the news that the costars were dating. Soffer and DeVitto, both 34, “complement each other beautifully,” an insider told Us at the time. The pair traveled the world together, capturing their trip to Scotland all over Instagram. The photos are now erased from her account.

“It’s great. It’s awesome,” the actor told Us of their relationship in September. Soffer plays Jay Halstead on Chicago P.D. and has appeared frequently on DeVitto’s show, Chicago Med. All three Chicago shows (including the original, Chicago Fire), shoot on the same sound stage; their characters never have been romantically involved on the show, but his onscreen brother Will (Nick Gehlfuss) was once engaged to her character.

“It’s great, we felt like we were out in the open. It’s really great. Everything’s going so well. I’m really happy, [the] happiest I’ve ever been,” the former Pretty Little Liars star told Us later that month, adding that on date night, they “watch a really good show and just be at home. I think that’s what’s really great – we’re both equal parts homebodies.”

Though Jesse Lee Soffer, confirmed his relationship status with Torrey Devitto back in September 2018 in an interview with Us Weekly, we think they started dating way before then as DeVitto was tagged in his birthday celebration cake back in April 2018. 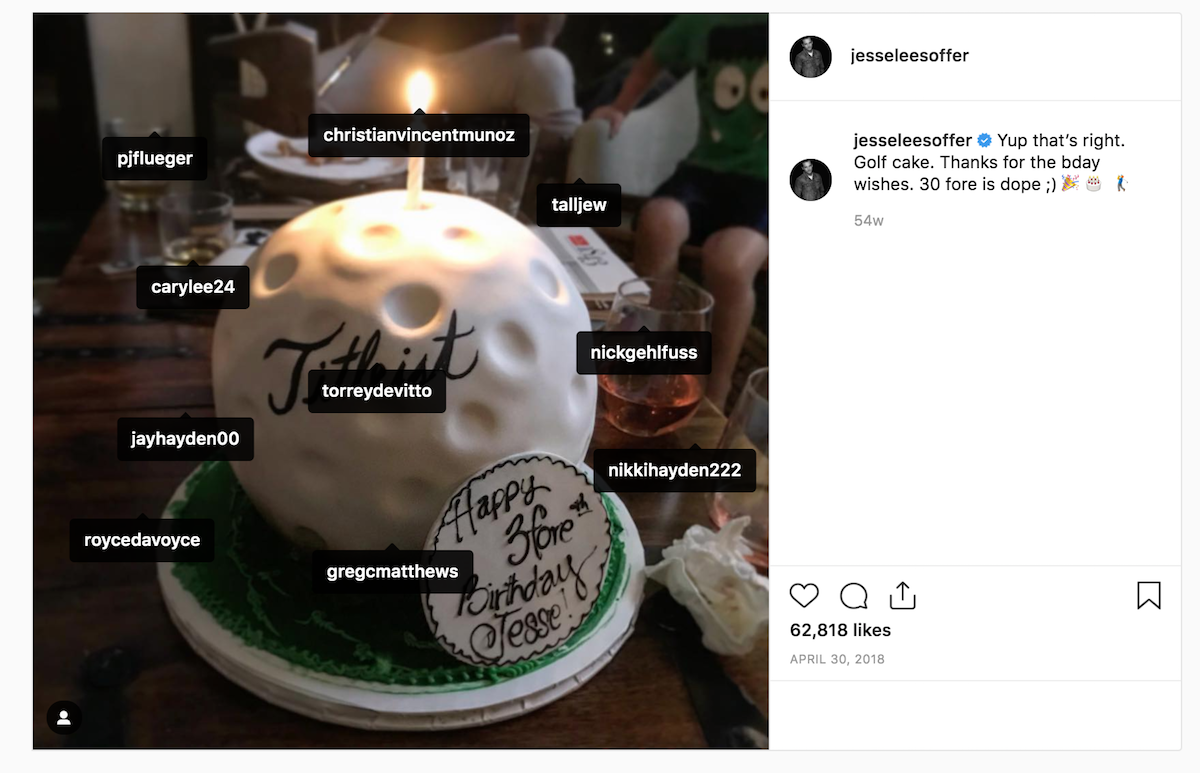 Read the rest of the story here.