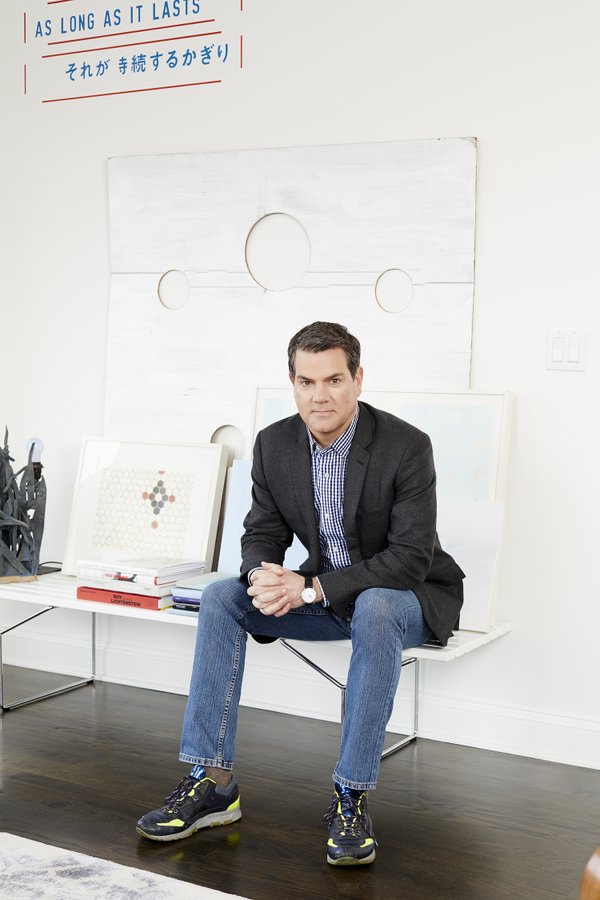 The Art Institute of Chicago’s Board of Trustees, led by chairman Robert M. Levy, announced James Rondeau as the new President and Eloise W. Martin Director of The Art Institute of Chicago.  Rondeau will be succeeding Douglas Druick, who is retiring after more than 30 years of service to the museum. Rondeau, who is currently the Dittmer Chair and Curator of Modern and Contemporary Art, is an international curator and scholar who’s led two of the Art Institute’s 11 curatorial departments in his 18 year tenure with the museum. He was the curator of the largest Roy Lichtenstein exhibit (Roy Lichtenstein: A Retrospective) in 2012 and last year’s Charles Ray: Sculpture, 1997–2014 retrospective.

The Art Institute, which was named the best museum by Trip Advisor last year, will be under great leadership with Rondeau responding  to the announcement with pure excitement stating “It is an incredible honor and privilege to be chosen as the Art Institute’s next director.”  His enthusiasm and ability to make the Art Institute great is further evident when he said, “Together with our committed Board and exceptional staff, we’re ready to guide the Art Institute toward an even more ambitious future- one defined by how creatively we find new and relevant ways to meet our global audiences’ expectations.” Rondeau joined the Art Institute of Chicago in 1998 and continued to rise not only within the Chicago art scene but around the world as a published author and a known lecturer.

This announcement of a new Director comes on the heels of the $35 million bequeathment received from the estate of longtime art collector and advocate Dorothy Braude Edinburg.

Starting February 14, The Art Institute of Chicago will present Vincent Van Gogh’s three distinct versions of his bedroom in Arles, the most famous chambre in the history of art for the first time in North America. The exhibition, Van Gogh’s Bedrooms, will feature thirty-six (36) Paintings, Drawings, and Illustrated letters by the artist accompanied by an Interactive Digital Experience- the first of its kind dedicated to the Bedroom paintings and present an in-depth study of documentary, scientific, and physical evidence pertaining to all three versions.

These are exciting times for the art scene in Chicago.

Hotness In The News Thursday