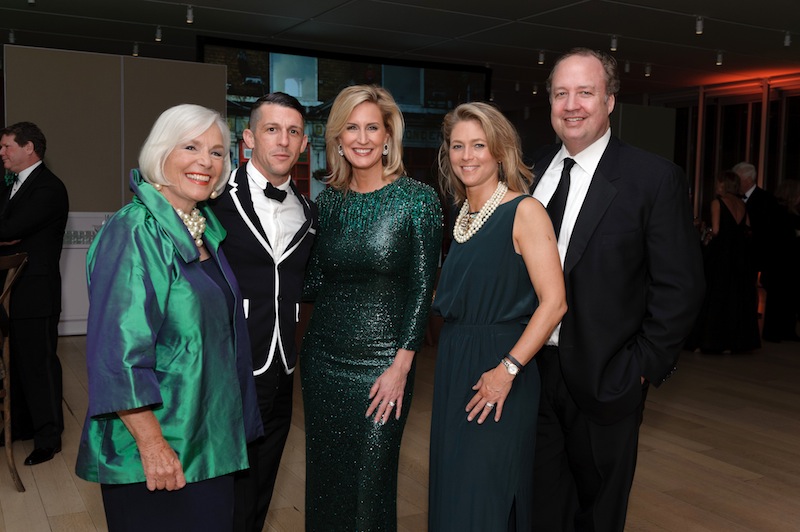 Hotness In The News Monday April 20 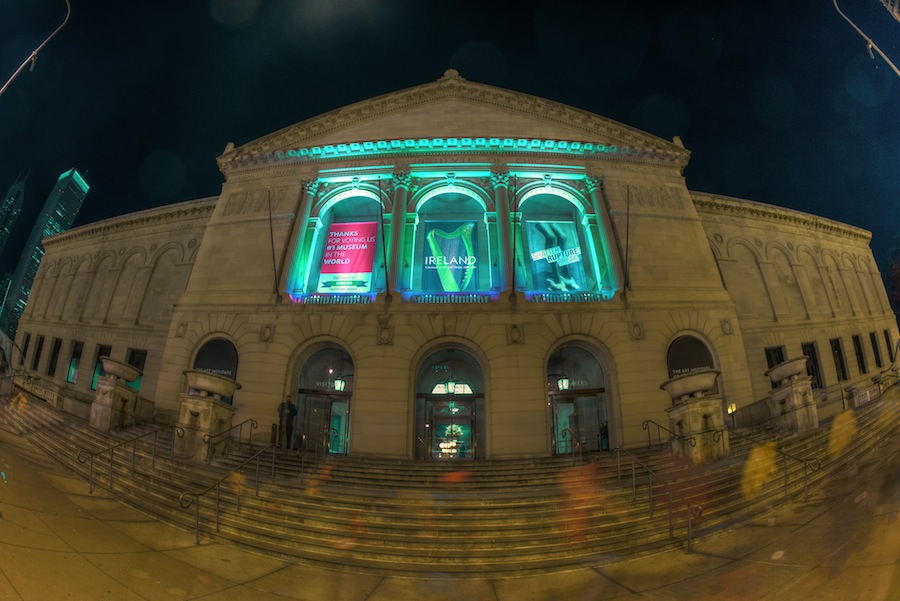 While some St. Patrick’s day revelers were throwing back green beer and jameson shots on March 14, another kind of green celebration was taking place at the Art Institute of Chicago, as 600 attended the opening gala of the highly anticipated  Ireland: Crossroads of Art and Design exhibit. Chicago’s major philanthropic and corporate leaders including Christopher Reyes and wife Anne, Caryn and King Harris, Pat and Shirley Ryan, Francie Comer and even Governor Bruce Rauner came out in support of this one of a kind exhibit and preview gala. 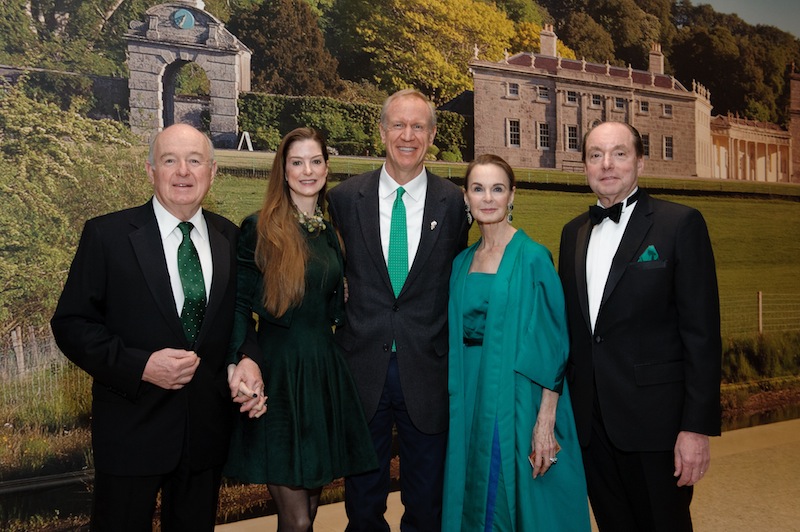 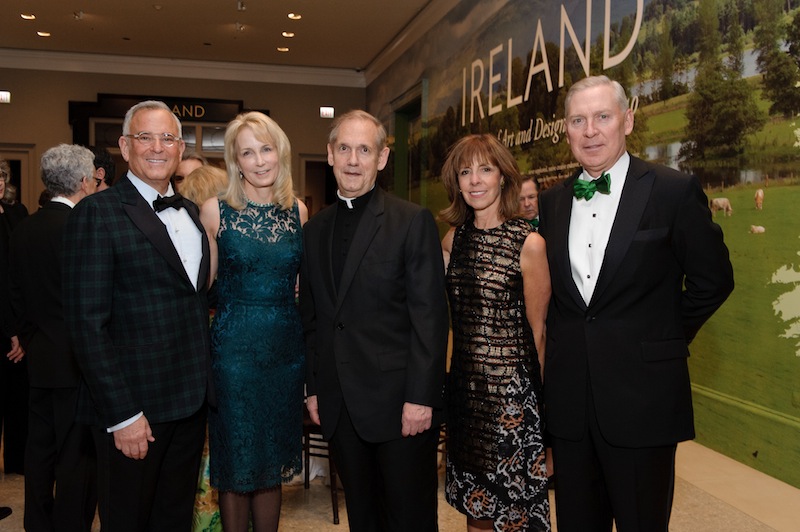 Art Institute of Chicago President and Eloise W. Martin Director Douglas Druick along with the evening’s Celtic Circle/Host Committee Peggy and Jack Crowe, Margaret MacLean and Barry MacLean , Ellen and Jim O’Connor  and many other guests began the evening with a reception and opportunity to view the exhibition before the public, following guests were ushered to dinner, of Irish-inspired menu, at Griffin Court of the museum’s Modern Wing. 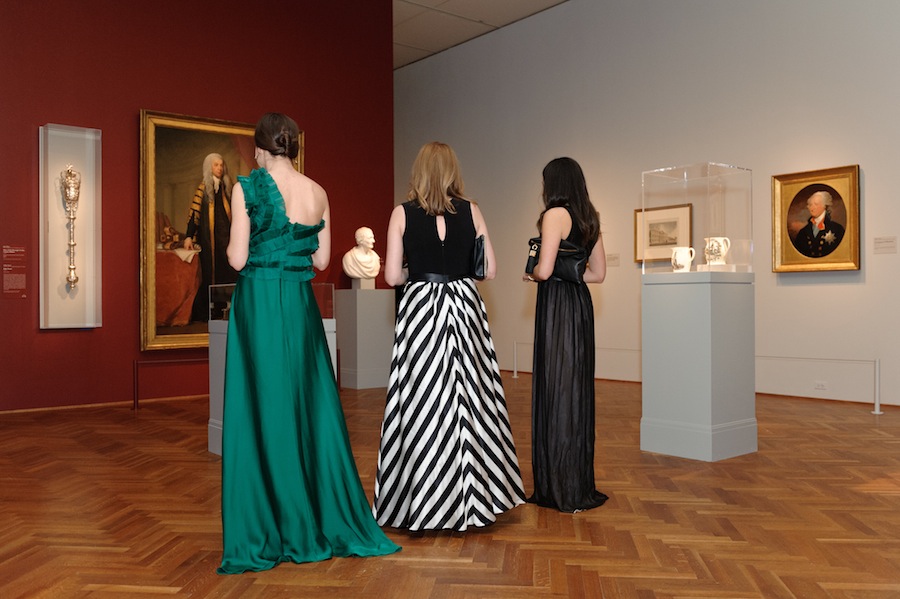 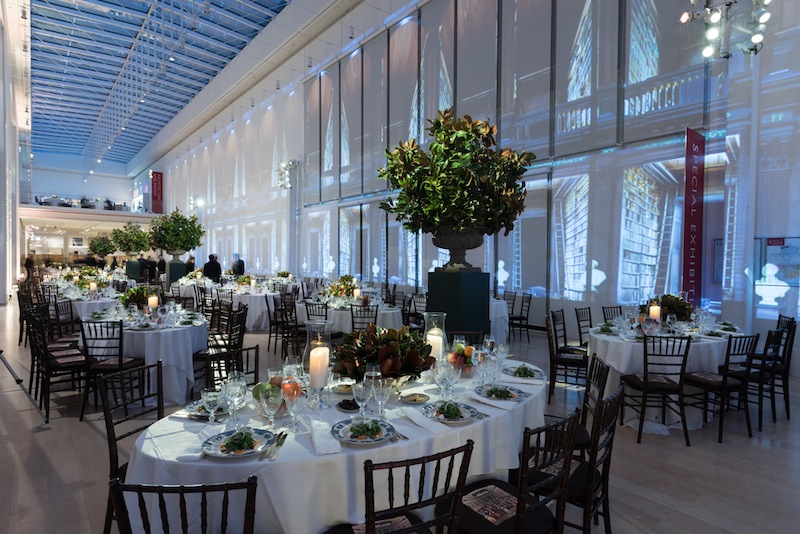 The evening capped off with an Irish Pub style after-party at Terzo Piano.

Some of the Who’s Who in attendance to the gala with ticket price at $1,200 each were:
Walter and wife Shirley Massey– He is the President of the School of The Art Institute of Chicago
Patrick and Shirley Ryan– Former Aon Corp founder, major donor in Chicago; Northwestern’s Welsh-Ryan Arena is named after him and his wife Shirley.
Ron and Christina Gidwitz– He is a major political donor and businessman
David Herro and Jay Franke– David is in private equity, Jay is co-founder of Chicago Dancing Festival, they are chairing/sponsoring several gala’s this year.
J. Christopher and Anne Reyes– Billionaire and Reyes Holdings co-chairman, major philanthropist in Chicago.
John McCareins and Angela McCareins– He works for Northern Trust a a rising star in banking. He co-chaired NFTE’s benefit last year.
Andrew M. Rosenfield and Betsy Rosenfield– He is managing Partner of Guggenheim Partners and senior lecturer at UofC Law; Mrs. Rosenfield’s closet we would like to spend a day in one day

“Ireland: Crossroads of Art and Design, 1690-1840 opened to the public on March 17, 2015 and runs through June 7, 2015. The exhibition presents an extraordinarily rich overview of Ireland’s creative legacy and is the first major exhibition to showcase the decorative and fine arts of 18th century Ireland. Bringing together more than 300 objects – many never before seen in public – it highlights Irish treasures lent by public and private collectors across North America.”

Hotness In The News Friday April 17

Hotness In The News Monday April 20