At Stony Island Arts Bank, Rebuild Foundation’s base on Chicago’s South Side, founder Theaster Gates fêted the inaugural cohort awardees of Dorchester Industries Experimental Design Lab. This program, a three-year design incubator, is a collaboration of Rebuild Foundation, Theaster Gates Studio and Prada Group SpA. The city of Chicago South Side will serve as base for these creators from different design and social impact related industries including art, fashion, agriculture, architecture, dance, though they will also travel to Los Angeles and New York City for publicly accessible events that will also increase their visibility. Prada’s involvement came about as Theaster, who’s the co-chair of the Italian fashion house’s Diversity and Inclusion Advisory Council,  pitched the fashion brand on the idea of amplifying opportunities for rising designers of color. 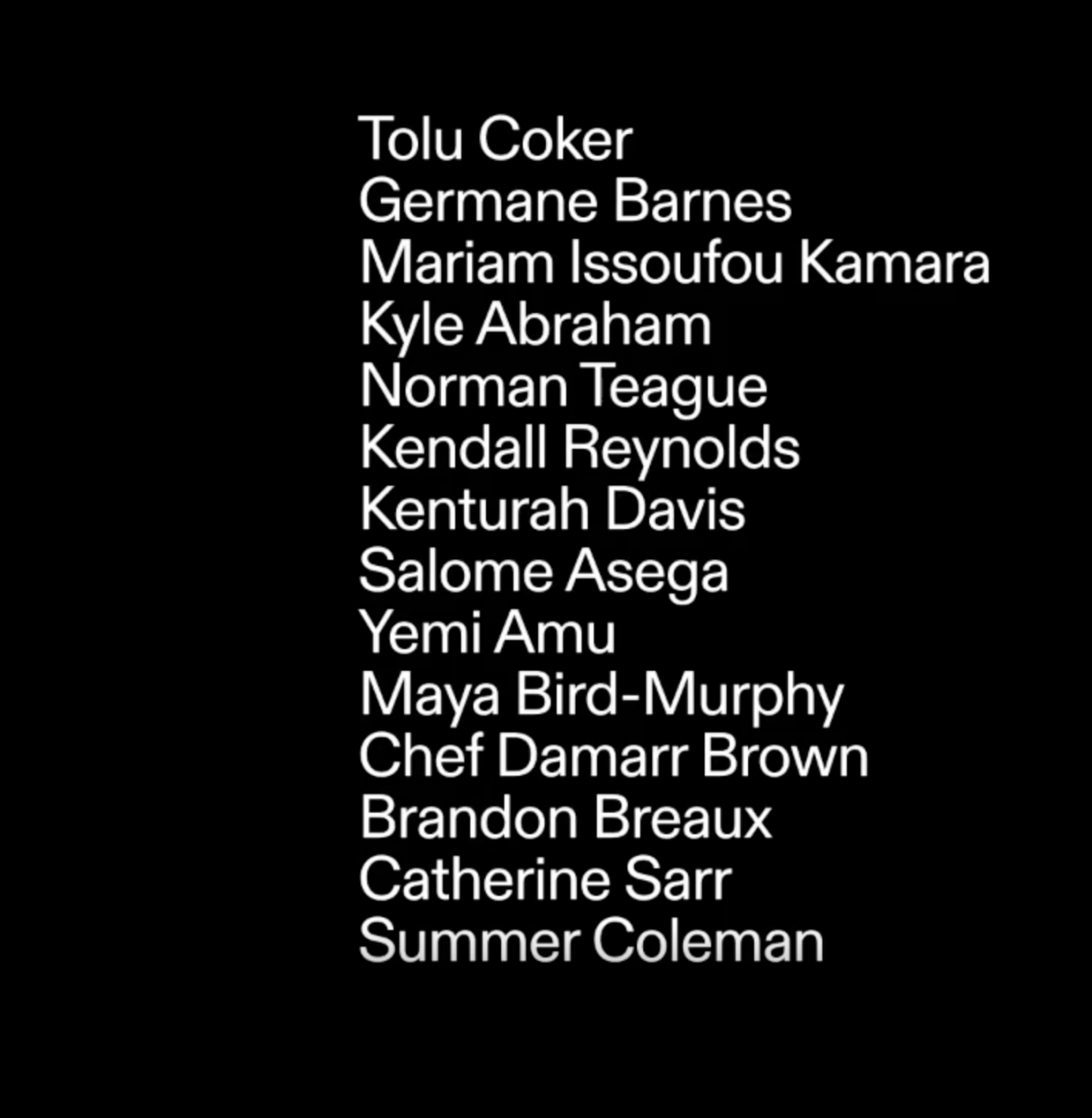 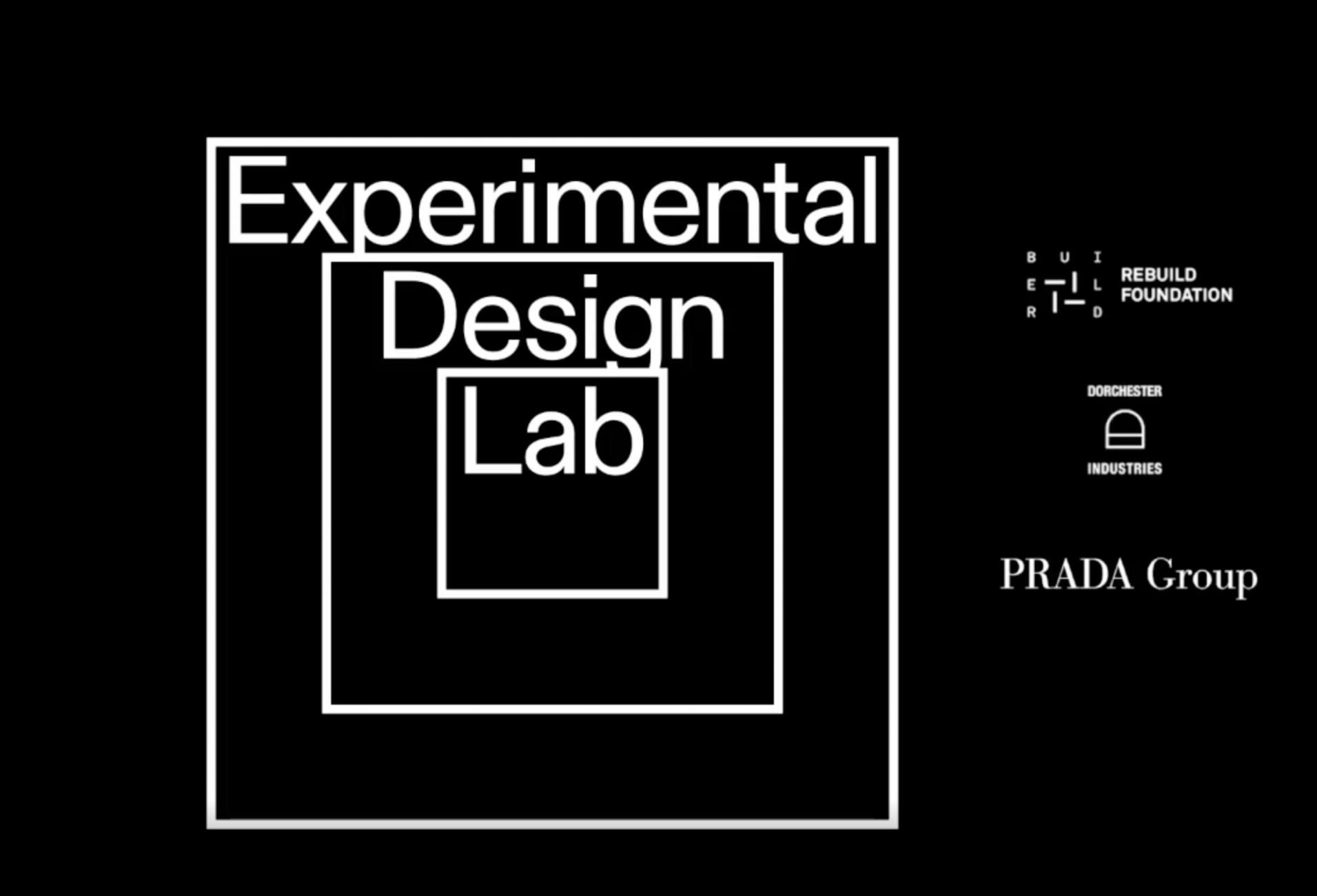 This project,Experimental Design Lab, the vision of artist and founder Theaster Gates is a first-of-its-kind initiative aimed at empowering emerging and established designers of color. Through design awards and public programming, the Experimental Design Lab will act as a think tank that will amplify the work of promising young designers of color in the areas of fashion, furniture, industrial and graphic design, and the arts while providing a platform for exhibitions, performances and public dialogue. The Experimental Design Lab is an answer of sorts to the question posed by Gates “how do we create more opportunities for inclusivity and what I call friendship between talented people of color and the fashion houses and designers?”

The Experimental Design Lab is the beginning of the creation of a platform that tries to move a person from curiosity to leadership.