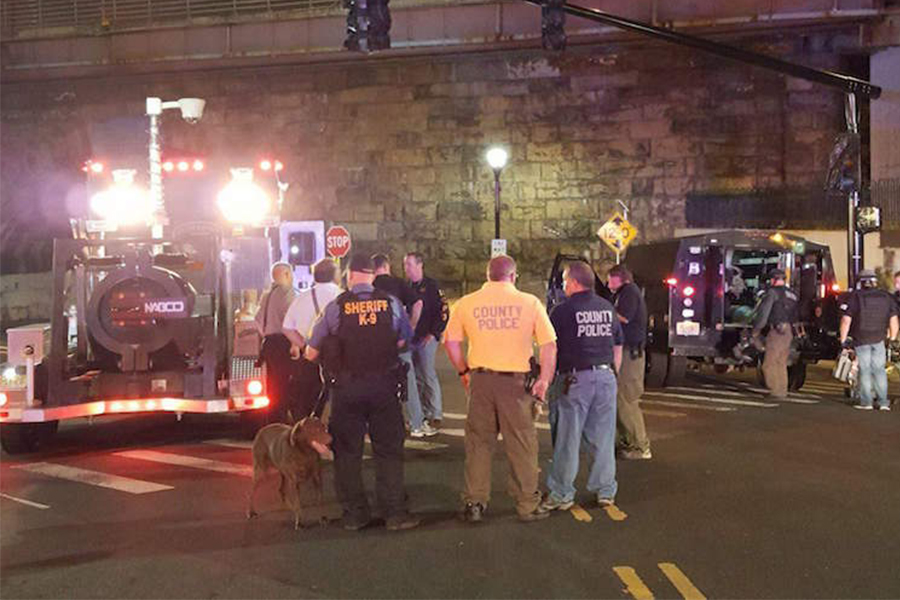 New Jersey and manhunt for bombing suspect. A day after the weekend’s bombing and authorites finding others bombs, abomb robot unintentionally detonated an IED in a backpack near the Elizabeth train station in New Jersey The blast that occured in NYC (Chelsea area) over the weekend did not claim any lives and most of the injured have been released from the hospital but a real security threat is now at the heart of the investigation. Ahmad Khan Rahami, is being sought in connection to the NY and NJ bombs…Read more

• Fed Rate hike dance once again. Federal Reserve policy makers are set to meet for two days starting tomorrow to discuss if there should be a rate hike. The fed rate hike cycle will mean some movement on Wall Street until the press conference by Fed chief Yellen and then it will go back to normal until December.

• A record $12.9 billion has been raised for The Global Fund to Fight AIDS, Tuberculosis and Malaria over the next three years. Canadian Prime Minister Justin Trudeau made the announcement on the final day of the Global Fund meeting in Toronto. Microsoft founder Bill Gates increased his individual commitment by 20 percent to $600 million; The U.S, the biggest donor, is contributing up to $4.3 billion.

• MealPass the subscription lunch service founded by the co-founder of ClassPass is rebranding as they launch in Chicago (and Washington D.C). The service where you pay $119/mo making your lunch cost break down to about $6 will now be called MealPal. 50 Chicago area restaurants including Freshii, Benjyehuda, Persona Pizza & Naansense are already signed up.

•  Last night the Emmy awards managed to finish somewhat on time. Hosted by Jimmy Kimmel, the opening skit featured Jeb!, James Corden, and entrance via Game of Thrones’ dragon. HBO’s hit show GOT set a new Emmy record for the highest number of emma’s won by a fictional series winning 3 last night. Ryan Murphy’s People vs OJ Simpson also garnering awards for Sterling Brown, Courtney B. Vance and Sarah Paulson. Chicago native Jill Soloway, creator of Amazon’s Transparent won. Leslie Jones on stage made a joke about her twitter account. Aziz Ansari and Alan Yang won for “Master of None” with his co-creator saying “Some of you Asian parents do me a favor and get your kids cameras instead of violins and we’ll be all good.” Beyonce’s loss to Grease, Live! had the Beyhive out.

• While some people are earnestly working to one day own a Louis Vuitton bag, photographer Tyler Shields just sent a $15,000 Louis Vuitton suitcase up in smoke in the name of art.

CTA Tales woman gets peed on by man on bus, at least it wasn’t sock full of poop

State Rep. Ron Sandack resigned because he was caught in an extortion scam after engaging in “inappropriate online conversations” with a woman who contacted him on Facebook

Honest Co. co-founded by Jessica Alba valued at $1B looking to sell to Unilever 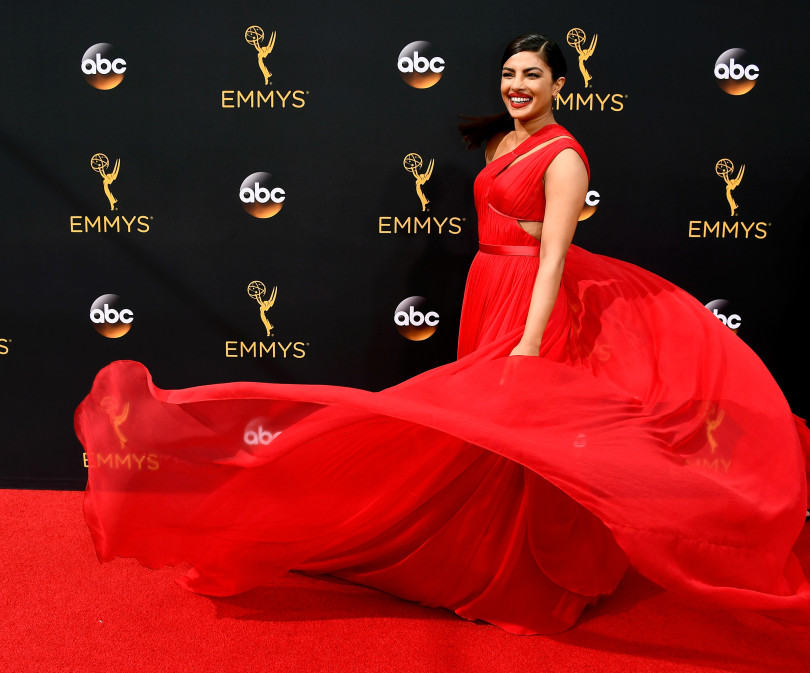