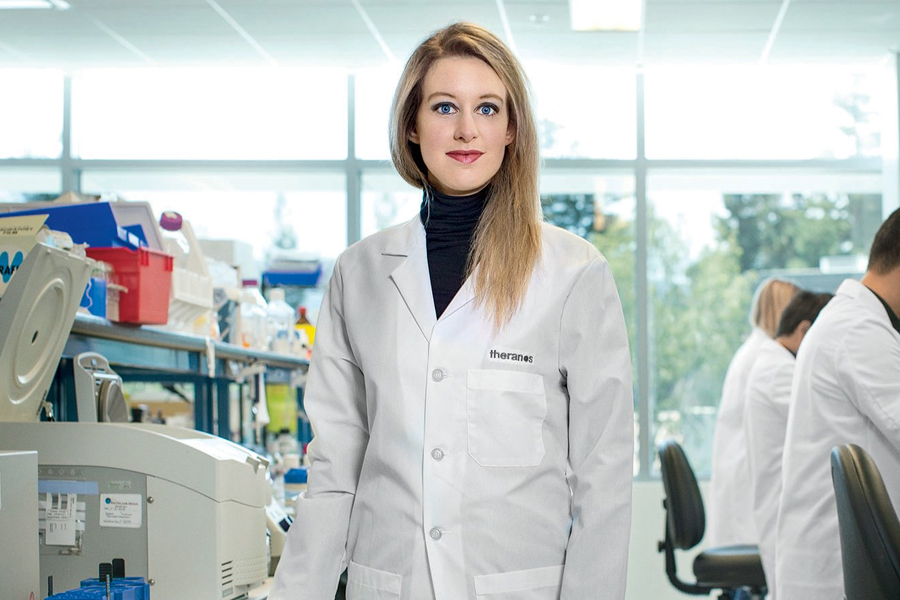 Booz Allen Hamilton. The company that once employed Edward Snowden as an NSA contractor has come in the cross hairs of the House Intelligence Committee as another contractor to the NSA was secretly arrested by the FBI in August. On Wednesday Harold Thomas Martin, a Maryland resident, was charged with stealing top-secret documents and unlawfully taking government property. Booz Allen, facing its second major personnel scandal in three years, derives the bulk of its $5.4 billion in revenue in its last fiscal year from defense and intelligence agencies. More than two-thirds of its 22,500 employees have security clearances…Read more

• The Chicago Cubs will play the San Francisco Giants in their return to the MLB playoffs starting tomorrow night at Wrigley Field. Winner in the best of 5 series will advance.

•  In a letter addressed to stake holders, Theranos founder Elizabeth Holmes announced they are restructuring the company “around the model best aligned with our core values and mission” and with that they are closing all clininical labs and Wellness Centers thus laying off 340 staff members. The company will focus on its miniLab platform as it tries to win back the good graces of the FDA and of course the media that loved it and its founder.

• Chicago native and former Chicago Bulls star Derrick Rose is facing some heat off the court as opening statements from a rape trial began yesterday. The $21.5 million federal court lawsuit alleges Rose and 2 friends gang-raped the 30-year-old victim because he was either drugged or had drunkenly passed during the alleged attack at her apartment in August 2013. Rose is expected in court today.

• Drake performed at United Center last night for his Summer Sixteen tour but a day before he performed at Wells Fargo arena in Des Moines, Iowa. Prior to the show, the private college, Drake University, had started a campaign to #BringDraketoDrake and it worked. @Champagnepapi had hinted via instagram that he might and he did pull up, even trying to visit a sorority house but no one answered the door. Drake unfortunately is now on doctors orders and had to cancel three shows on his tour schedule due to a lingering ankle injury.

• Now that fashion month is over with #PFW, attention will now turn to art, London’s Frieze Art Fair, which kicked off yesterday. Fashion house Moncler, getting ready to open their new flagship on London’s Old Bond Street is collaboration with the Royal College of Art for Freeze at Frieze where artists, fashion designers, performers, musicians, friends of the house and some RCA students and alumni are asked to donate art works, all in a postcard format that will be sold, some online.

Hurricane Matthew has claimed 15 lives and is still raging on. Three US states have ordered evacuation

80 people including corrections officers, inmates and “outside facilitators” charged in prison smuggling scheme 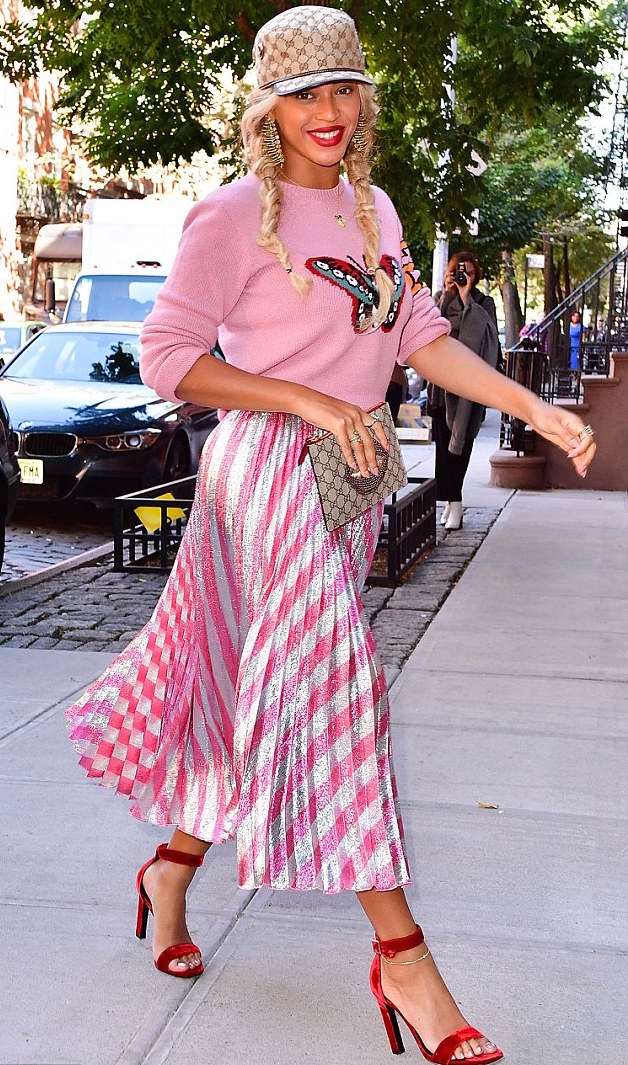