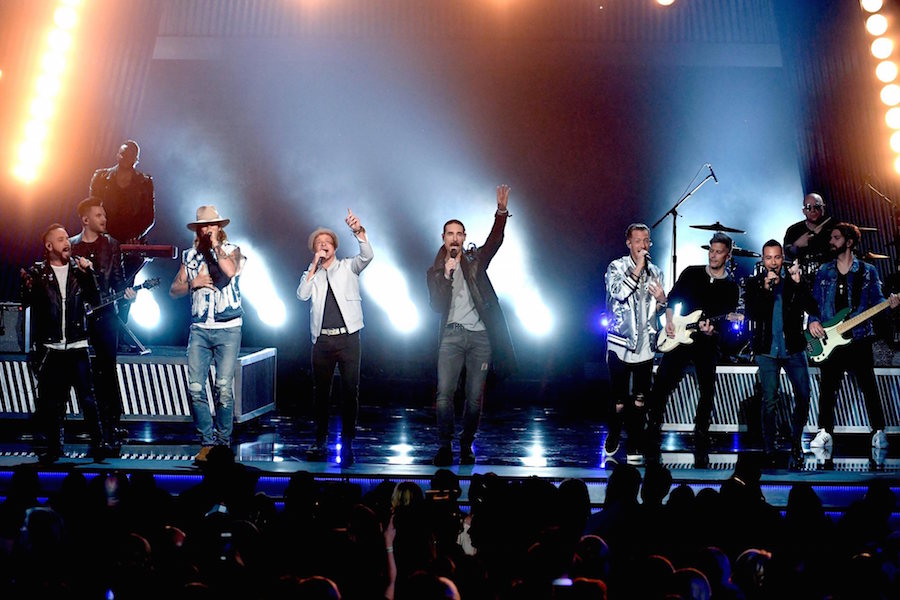 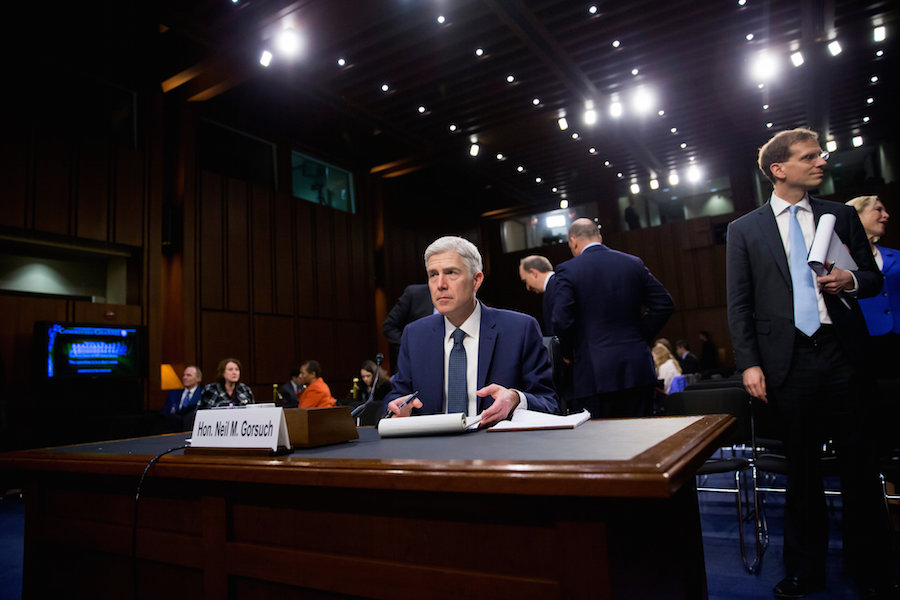 Gorsuch. This week ahead, Republicans are vowing to move forward with confirming Supreme Court judge nominee Neil Gorsuch but the Democrats are saying “hold up, waiiiit!” Up until now, #45 pick to replace the late Antonin Scalia has been winning over both sides and today U.S. Senate panel will advance him to a full Senate vote which is where the showdown might come into play. According to Reuters, Republicans hold an 11-9 majority on the Senate Judiciary Committee, which is considering Gorsuch’s nomination, and control the full Senate by 52-48. But Democrats are planning to use a procedural hurdle called a filibuster that requires 60 votes to allow a confirmation vote….Read more

• Breaking: At least 10 people are killed as an explosion Monday tore apart a train at a central St. Petersburg metro station. This is developing.

• Shares in a British company was down more than 70% following news its biggest customer would be leaving soon. Imagination Tech, which provides graphic tech to Apple, was told the Cupertino HQed company would stop using its graphics technology in iPhones, iPads and Apple Watches in 15 months to two years time. Thing is Apple accounts for about half of Imagination Tech’s revenue.

• Over The Weekend: One of the boys involved in the sexual assault of a Chicago teen, which was broadcasted on FB Live, has been arrested and is set to appear in Juvenile court today. |  The 2017 NCAA Women’s Basketball champions are the South Carolina Gamecocks. | Mama June, formerly of “Here Comes Honey Boo Boo” but now starring in her own We-tv show, “Mama June: From Not To Hot,” debut her new look/body. | Devastating mudslides in the Mocoa region of Colombia has killed at least 200 people and left many homeless.

• The Academy of Country Music Awards, co-hosted by Luke Bryan and Dierks Bentley, aired Sunday night on CBS and the Backstreet Boys had every 90’s boy band fan elated when they (All FIVE of them!) performed “Everybody (Backstreet Back)” along with duo Florida Georgia Line to close the show. Winners include: Jason Aldean, Miranda Lambert, Thomas Rhett.

• Wrestlemania 33, the biggest night in professional wrestling that took place at Camping World Stadium, included a proposal from John Cena to his long time girlfriend Nikki (one half of the Bella twins). Other highlights from night was a brief stint/assist from Patriots tight end Rob Gronkowski for Mojo Rawley; Chris Jericho defeated by Kevin Owens and The Undertaker retiring.

• The Daily Front Row’s LA fashion awards took place Sunday at the Sunset Tower Hotel with celebs including Fergie, Kim Kardashian, Hailey Baldwin, Nick Jonas, Lily Aldridge, Nicki Minaj and new “it girl” Paris Jackson, to name a few in attendance. Now that Tyra Banks will be back to host ANTM, its been announced that the required age limit to audition for contestants has been dropped. Lastly, Burberry announced a it has signed licensing deal with Coty, four years after taking its beauty business in house. The $224.9M deal that Coty will pay Burberry, will hand over Burberry’s the management of its fragrance and make-up brands to Coty.

“To give anything less than your best is to sacrifice the gift.” ― Steve Prefontaine 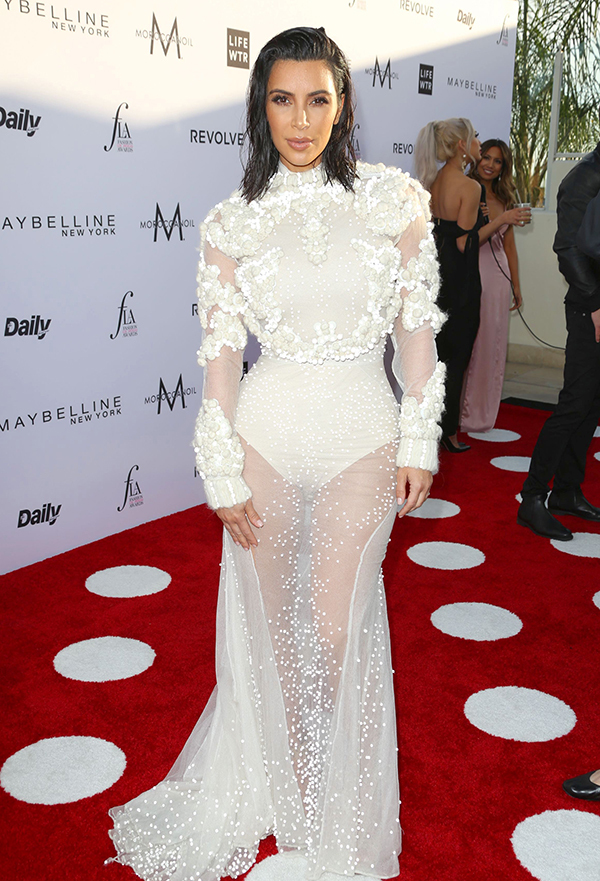