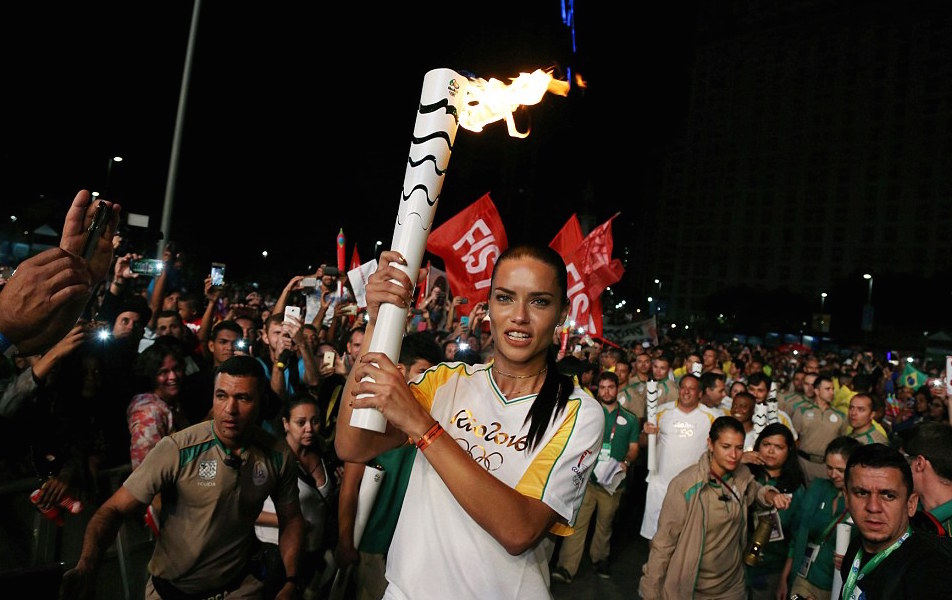 Hotness in the News by SociaLifeChicago, the daily email newsletter to make small talk, better.

August 5, 2016 will either go down as one of the greatest opening ceremonies of the Olympics or the at least there were no visible accidents ceremony. The summer games will officially kick off tonight with NBC owning most TV rights to the Olympics broadcast stateside. Popular Brazilian models Giselle Bundchen (Mrs. Tom Brady), Adriana Lima are all set to be there. Teams outfitted by Ralph Lauren (USA), Stella McCartney/Adidas (UK), Christian Louboutin and Sporty Henri (Cuba), H&M (Sweden), Dsquared2 (Canada), Lacoste (France) will all be paraded in what’s sure to be a 4+ hour spectacle. Whether its Diving, Golf, Basketball, Track and Field you’re into the full schedule with times and where to watch can be found here…Read more

• Skinny Joey, Tugboat, Tony the Wig no these are not the names of drinks at a new hipster boîte, but they are all part of the “East Coast La Cosa Nostra Enterprise” 46 men crew swept up by the feds as part of a mob bust allegedly including members of the Genovese, Gambino, Luchese and Bonanno crime families. In an unrelated bust, the grandson of John Gotti was arrested on state narcotics charges for oxycodone distribution in ‘Operation Beach Party.’

• In Chicago, a mother who lost custody of her children four years ago and gained them back last year, is in jail for the death of one of those children. Alyssa Garcia, along with Christian Camarena and a 17 year old, are facing charges of concealed death and residential arson after authorities recovered the malnourished and partially burnt body of 4 year old Manuel Aguilar in the basement of a vacant house.

• Groupon announced the expansion of its fitness related vertical as well as the launch of its sixth private-label brand, women’s activewear clothing line named Form+Focus, available only on Groupon Goods.

“The primary cause of unhappiness is never the situation but your thoughts about it.” ― Eckhart Tolle

Is Bethenny Frankel engaged to her new boyfriend who is separated from his spouse?

Facebook is cracking down on clickbait headlines with new algorithm 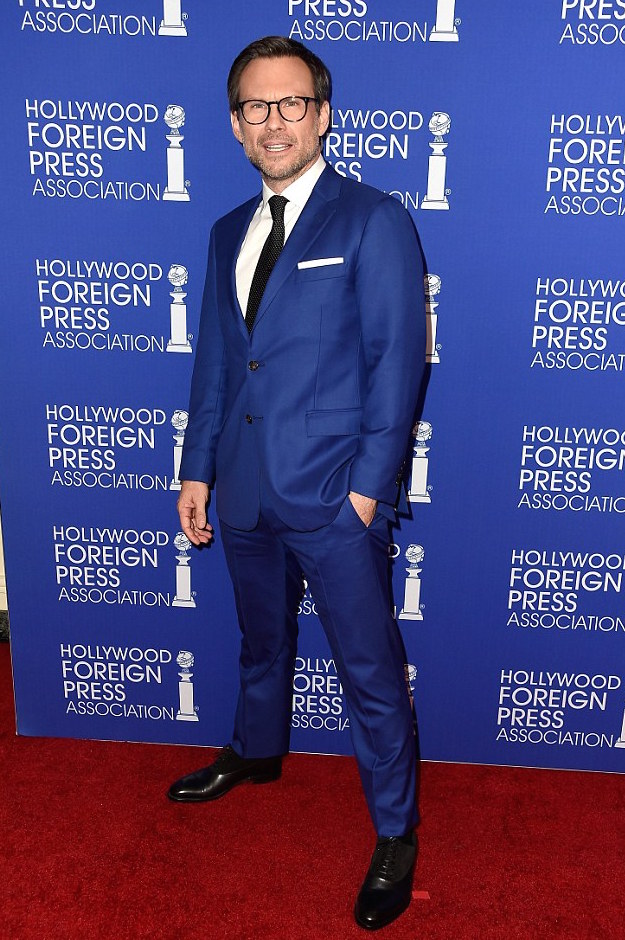