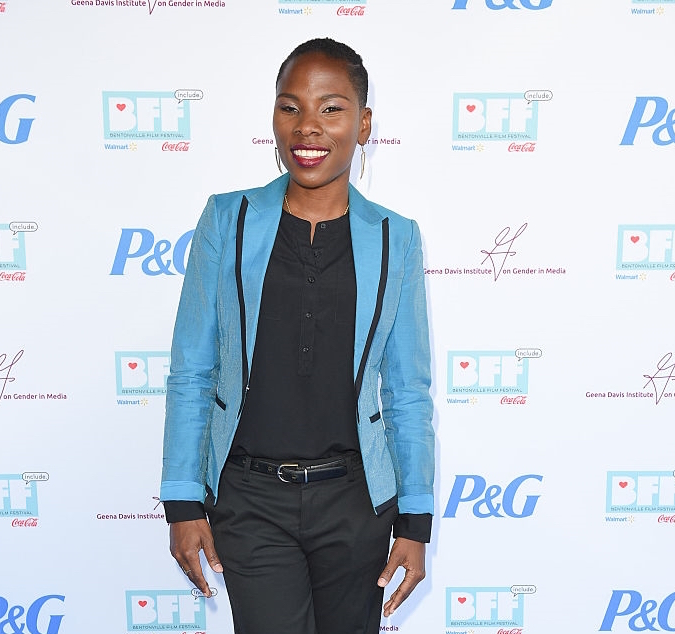 Supersoul 100 is a collection of 100 awakened leaders who are using their voices and talent to elevate humanity. All 100 were hand selected by Queen Oprah herself and we are so proud of these Chicagoans/Chicago connected individuals that are amongst the illustrious list that includes Troy Carter, Ava Duvernay, Jesse Williams, Soulcycle’s Elizabeth Cutler and Julie Rice, Arianna Huffington and many more. Everyone on this list is philanthropically involved in some form.

This is what makes me full, fills me up. Is being able to associate myself, this brand, this network with people like you. You are connecting to the world, values, spiritual energy that matters.” – Oprah Winfrey

Luvvie Ajayi. If you don’t know Luvvie, it might not be too late for you to get on her bandwagon now. Her first book, “I’m Judging You: The Do Better Manual” already lauded amazing by the likes of Shonda Rhimes, comes out this fall. Pre-order your copy here.

Gina Rodriguez. The Chicago native who attended St. Ignatius College Prep, won a Golden Globe in 2015 for her portrayal of the character Jane in her first major TV role for the CW show Jane The Virgin.

Sophia Bush. Though not quite from Chicago, this is her second home now that she’s been on the hit Dick Wolf show Chicago PD.

Elizabeth Cutler. One half of the Soul Cycle founding team attended Lake Forest Academy. Along with co-founder Julie Rice, they took a one studio concept opened in 2006 and turned it into a global phenomenon and most recently stepped down, with $90 million payout, to pursue new projects. Read our 23 Questions interview when they opened the first Chicago SoulCycle, here.

Common. Heeyyy Lonnie. Lonnie Rashid is not only one of music greats, he is also an activist and philanthropist. He established the Common Ground Foundation to expose underserved inner city youth to new opportunities through the creative arts. He’s that guy and wherever he is, he’s always 100 and puts on for Chicago. Get tickets to his upcoming AAHH Fest Sept. 25 here.