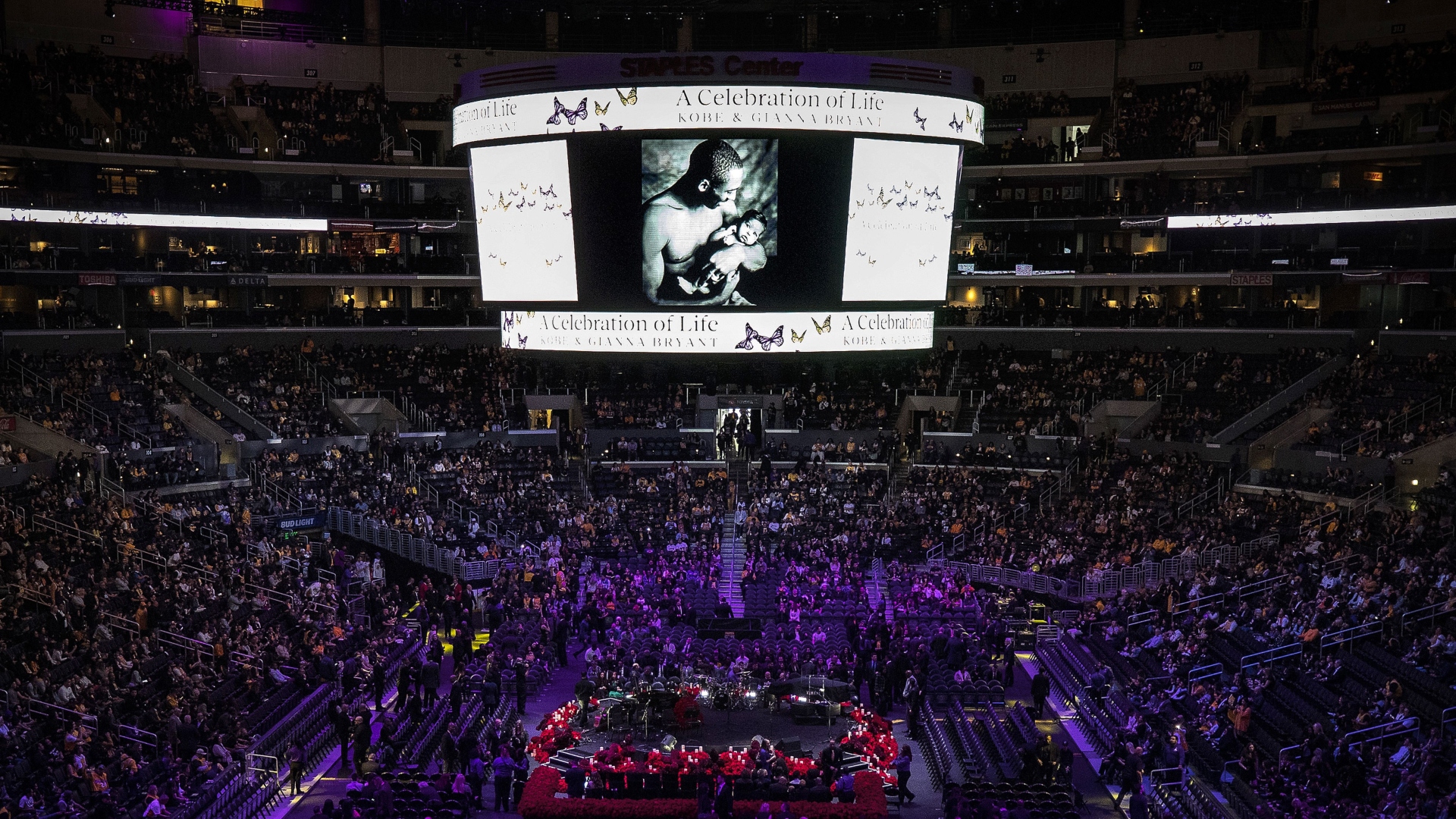 THE DEMS: Seven democratic presidential candidates will take the stage in South Carolina tonight in a debate that will be a few days removed from Nevada and all Bernie’s big win. Will they all sharpen their verbal swords towards billionaire Bloomberg or surging Bernie? Former VP Joe Biden slipped in a recent speech saying that he is running for Senate, not sure if it was intentional or a joke gone awry. “The two-hour debate, co-hosted by CBS News and the Congressional Black Caucus Institute, is being held in Charleston and is scheduled to begin at 8 p.m. ET. “CBS Evening News” anchor Norah O’Donnell and “CBS This Morning” co-host Gayle King will moderate the debate.” The debate will air live on CBS stations and BET…..Read more 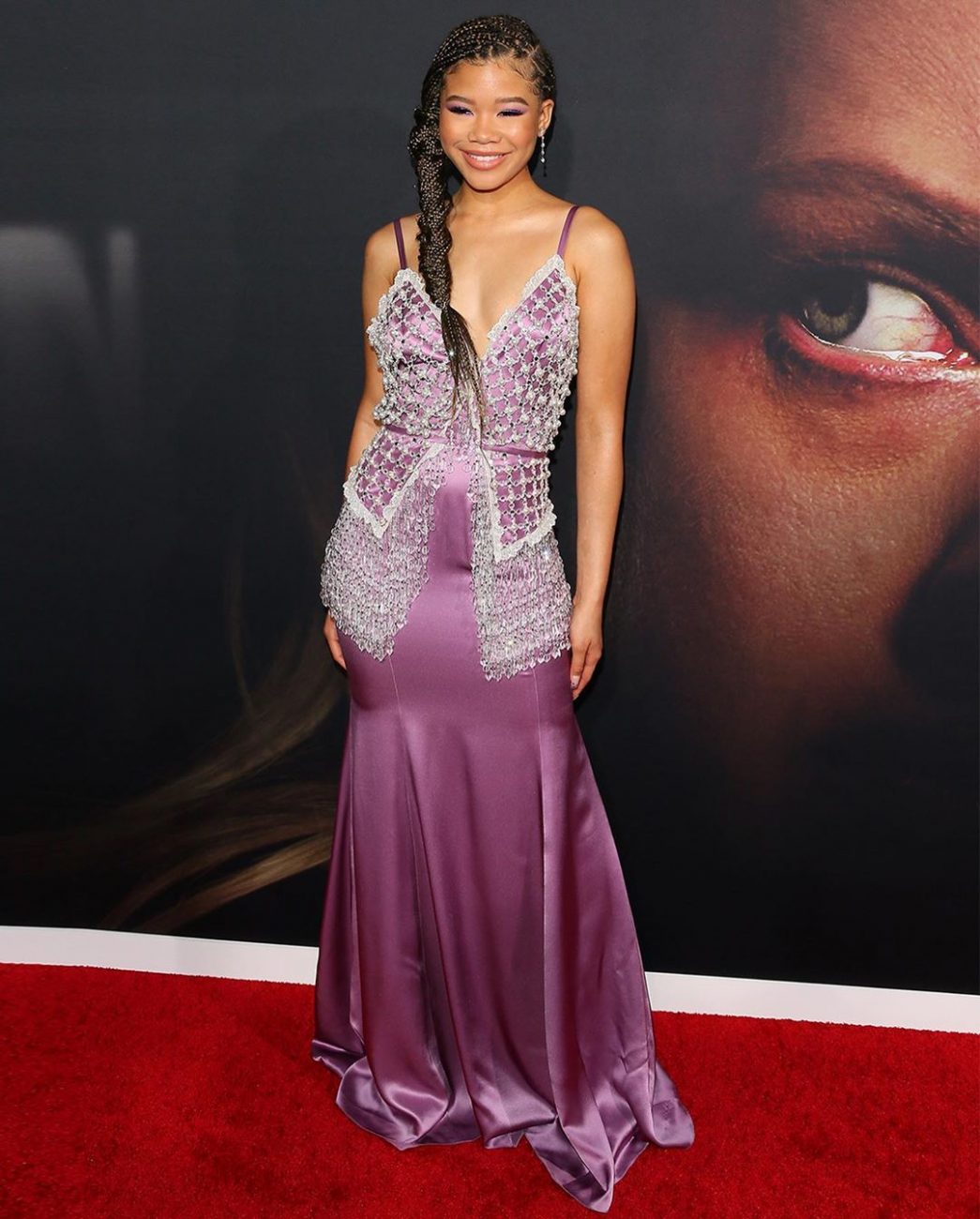