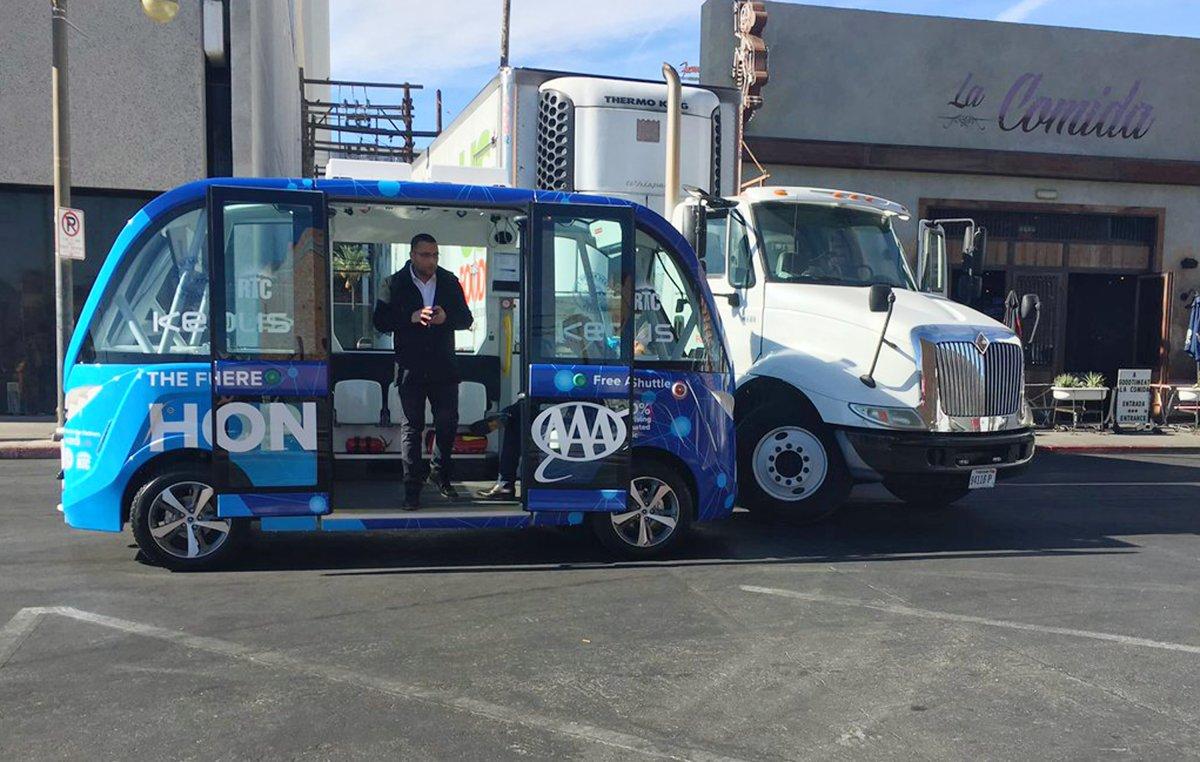 President in Asia.  The President’s 12 day tour of Asia continues as he received a resounding welcome from China’s Xi Jinping. The president’s speech in China was an about face from what he called the rapid growing nation while on his election campaign trail. Since trade and NK was on the agenda, the president said this about trade at a joint press conference: “U.S. trade relationship with China is “a very one-sided and unfair one. I don’t blame China. Who can blame a country that is able to take advantage of another country for the benefit of its citizens? I give China great credit.” According to WaPo, during the presidential campaign, Trump accused China of “raping” the U.S. economy and threatened to label the country a “currency manipulator.” North Korea had a few choice words for the president after his speech addressing South Korea’s National Assembly….Read more

• The order of 300 planes valued at $37 billion from Chicago HQed Boeing touted by President Trump during his China speech is actually old news according to Bloomberg. Citing officials with knowledge of the matter, the order consists mostly of previous agreements largely for jets that have been parts of deals since 2013.
• In Chicago news: Chance the Rapper’s appearance at a City Council meeting Wednesday garnered headlines. You see, up for vote was a $95M police academy and Chance was there to advocate for the funds to be used for schools or something else other than a police academy. Unfortunately his visit fell on deaf ears as City Council aldermen voted 48-1 to move plans forward. Also during that same city council meeting, Alderman Ameya Pawar condemned Ald. Edward Burke and his lawsuit aimed at winning property tax refunds for the hotel and vacant retail space in the riverfront tower that bears the name of President Donald Trump. It might be bye bye for Bulls player Nikola Mirotic who is sidelined after a fight with teammate Bobby Portis last month. It seems most of the Bulls players are taking Portis’ side in the he goes or I go ultimatum allegedly delivered by Mirotic.

• UK Prime Minister Theresa may is not having a good couple of weeks. After last week’s resignation of her defense secretary Sir Michael Fallon, Priti Patel, the international development secretary, tendered her resignation over her unauthorized meetings with Israeli officials while she was on family vacation. Some reports are indicating that May will appoint Brexit supporting minister Penny Mordaunt as the new International Development Secretary.

• The 51st Annual Country Music Association Awards took place Wednesday night in Nashville, Tennessee and was hosted by Carrie Underwood and Brad Paisley, for the 10th consecutive year, who took a few comedic jabs at the president. Lady Antebellum, Keith Urban and Darius Rucker opened the show. Some of the night’s winners included: Little Big Town (Vocal group of the year); Chris Stapleton (Best album and male vocalist); Miranda Lambert (female vocalist); Glen Campbell with Willie Nelson (musical event of the year). Watch Carrie Underwood’s ‘In Memoriam’ singing.
• Yesterday we noted that Sony Pictures was considering delaying the release of All The Money In The World following the multiple sexual misconduct allegations against Kevin Spacey, well late Wednesday Deadline reported that the movie’s director Ridley Scott announced he is actually going to scrap Spacey from the already completed film and instead replace him with actor Christopher Plummer. The film is still due to be released on December 22. Speaking of allegations, Charlie Sheen is denying the allegations he raped late actor Corey Haim while filming the 1986 movie Lucas.

• Stella McCartney celebrated the launch of her capsule collection for Net-A-Porter Wednesday night in London. The 10 piece NAP exclusive collection is now available to shop. In other fashion collab news, Victoria Beckham announced her upcoming collaboration with Reebok slated to drop in late 2018, as part of Reebok’s Innovation Collective initiative. Lastly in fashion business, there’s a major executive shuffle going on at luxury conglomerate LVMH’s fashion division. Long time Dior CEO Sidney Toledano is stepping down after 20 years to be replaced by Fendi’s CEO Pietro Beccari. Toledano is not leaving the LVMH group entirely, he will now be chairman of the LVMH Fashion Group while the current chairman, Pierre-Yves Roussel, will move to the role of special advisor to LVMH chairman and chief executive Bernard Arnault.

“Keep your face always toward the sunshine—and shadows will fall behind you. ”― Walt Whitman

LINKS WE LOVE THIS WEEK

Rome mobster headbutts journalist, before attacking and chasing him on live TV