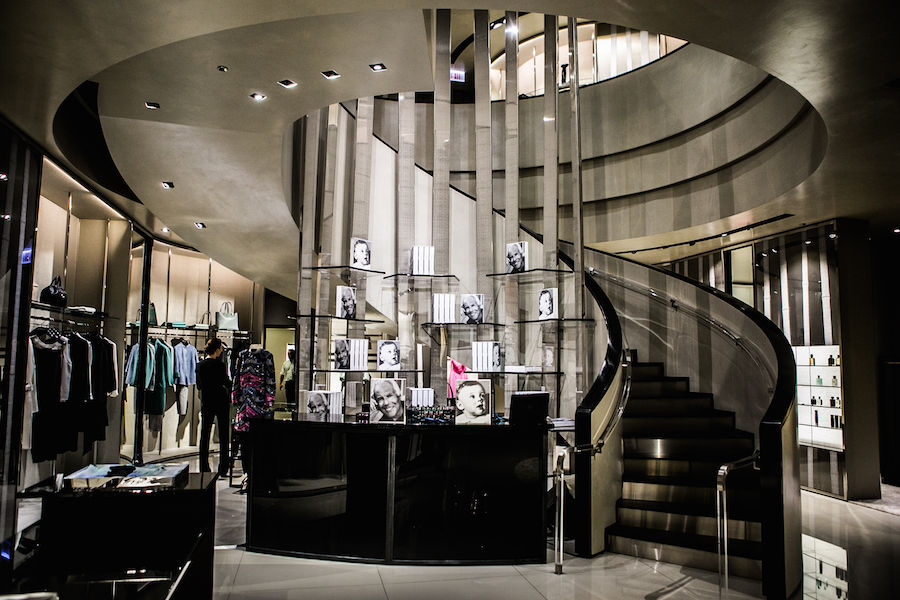 Hotness In The News Monday November 30

Invited VIP guests gathered at the Armani store in the Gold Coast earlier this month to toast the launch of the new Rizzoli published Giorgio Armani book. 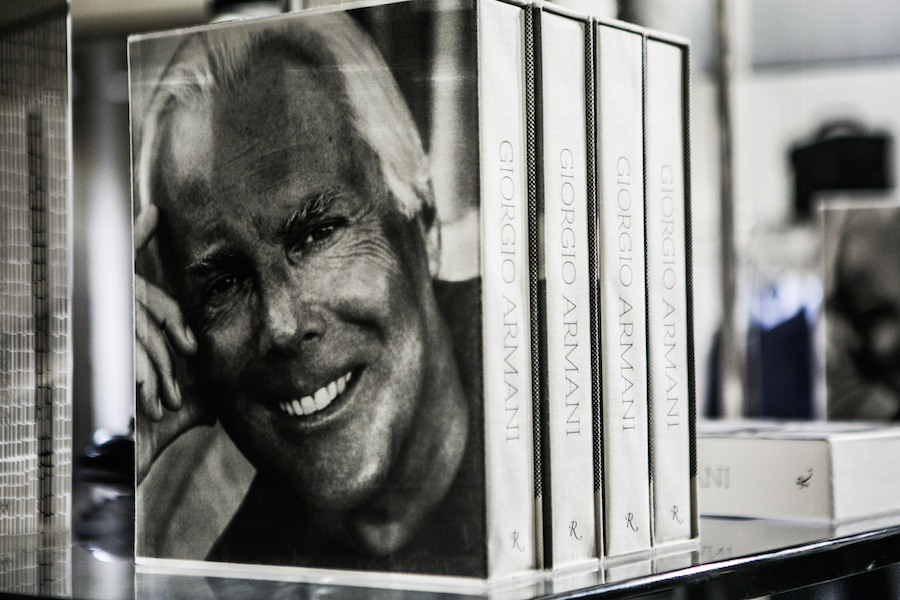 The hardcover book which features a blue eyed two year old Armani is being released on the eve of the company’s fortieth anniversary, is a comprehensive celebration of the fashions of one of the world’s most revered designers. It includes photography from leading international fashion photographers, such as Steven Meisel, David Sims, Craig McDean, Herb Ritts, Mario Testino, Deborah Turbeville, Aldo Fallai, and Annie Leibovitz.

Food & Drinks, Things to do

Hotness In The News Monday November 30