The late Aretha Franklin before her death in 2018 had  personally selected Jennifer Hudson to play her in the biopic on her life and now the first trailer from the Queen of Soul’s biopic is here and from what we can see so far, we smell an Oscar non for Academy Award winner Jennifer Hudson. The trailer for ‘Respect’ released during the BET Awards on Sunday, opens with Hudson singing the title song and one of Franklin’s most famous tunes.

The new ‘Respect’ film directed by Liesl Tommy follows the rise of Franklin’s career from a child singing in her father’s church’s choir to her international superstardom and the music icon’s journey to find her voice. 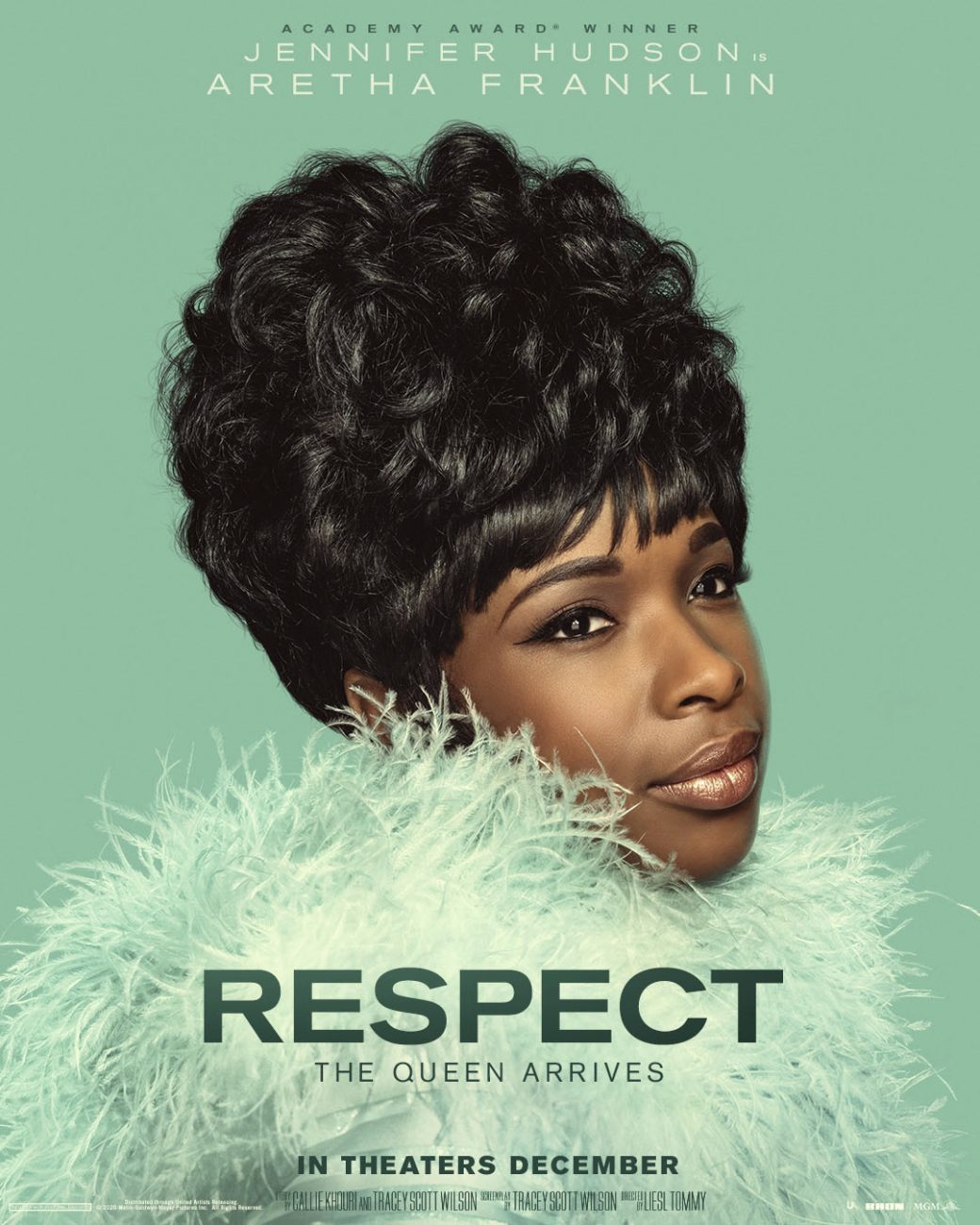 With Chicago native Jennifer Hudson in the starring role as Aretha Franklin, the film also stars the following:

‘Respect’s’ Director Liesl Tommy makes her feature film debut with the MGM film; Tommy is the first Black woman ever nominated for a Tony award for Best Direction of a Play in 2016 for Eclipsed. I hope they touch upon the famous story behind why she always carried her purse on stage.

Respect is slated for theaters in December 2020.