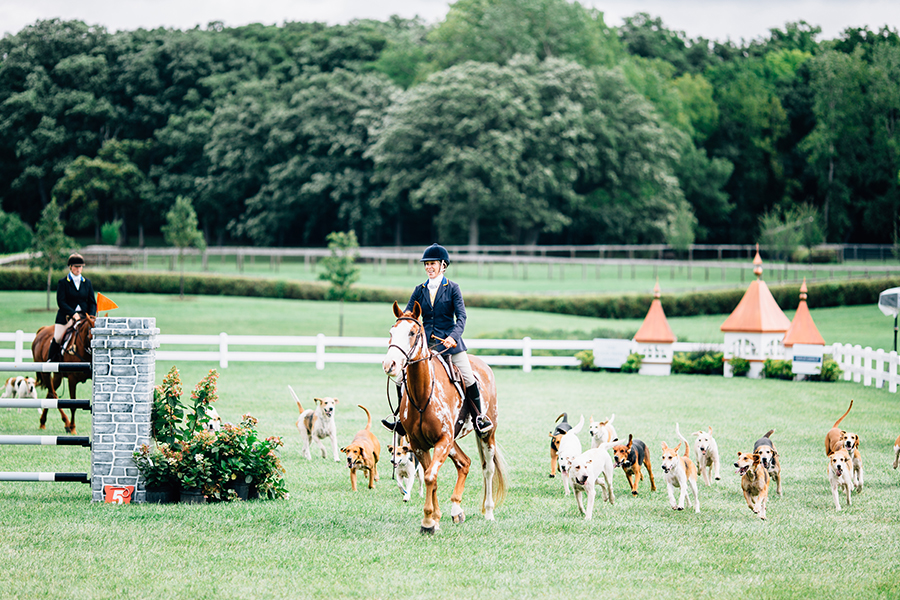 Hotness in the News:7 news stories after 7

MK and JB Pritzker opened up their Wisconsin property in Evergreen Farm to host the 2016 Evergreen Invitational on September 10. The event, founded by philanthropist MK Pritzker is a partnership with the Woman’s Board of Northwestern Memorial Hospital to raise funds for programs serving traditionally under-served patient populations in the Northwestern Medicine system, including women and children. 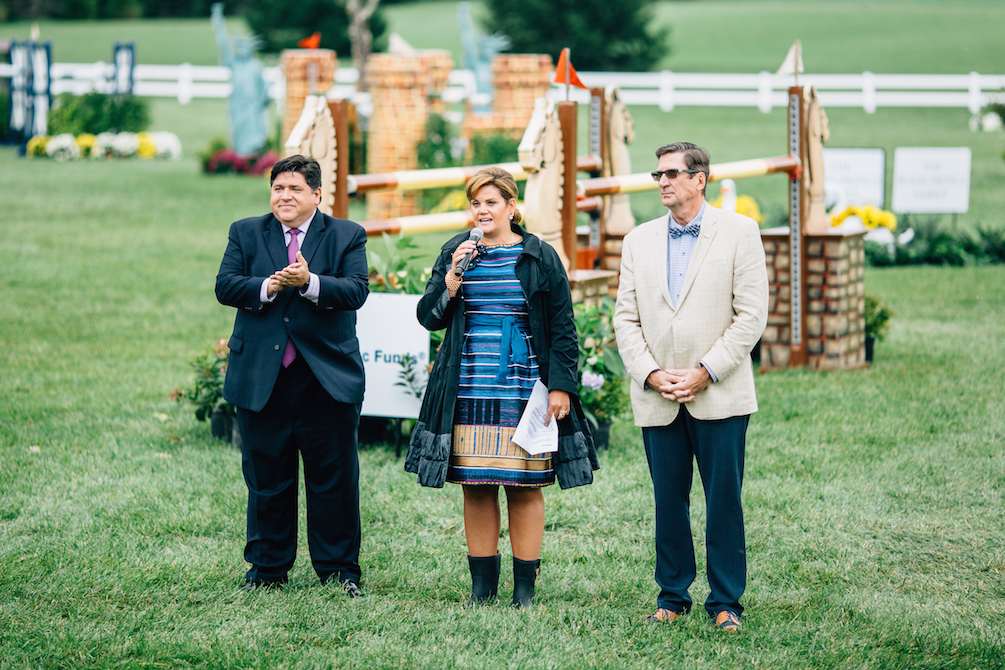 Evergreen Invitational, which was first hosted in 2010, presented by the Wood-Prince Family, offers Grand Prix show jumping competition and a promenade of shops that featured artisanal and luxury goods such as Shelley Johnstone Design, Frederick Lynn and more. This year’s event was co-chaired by Meredith Wood-Prince and Elizabeth Coleman.

Since its inception, funds raised by the Evergreen Invitational have been granted to support 63 projects and programs bringing new, innovative healthcare ideas to Northwestern Memorial Healthcare, totaling $3.4 million.
Guests that made the hour long trip up north to join the hosts, co-chairs and President of Northwestern Memorial Foundation Stephen Falk included Ashley and Pam Netzky, John and Diane Terlato, Neal Zucker and Marko Iglendza to name a few. Check out pictures from the event in the gallery above.
Nicole Shahinian-Simpson riding horse Akuna Mattata won.
photo credit: Courtesy

Hotness in the News:7 news stories after 7