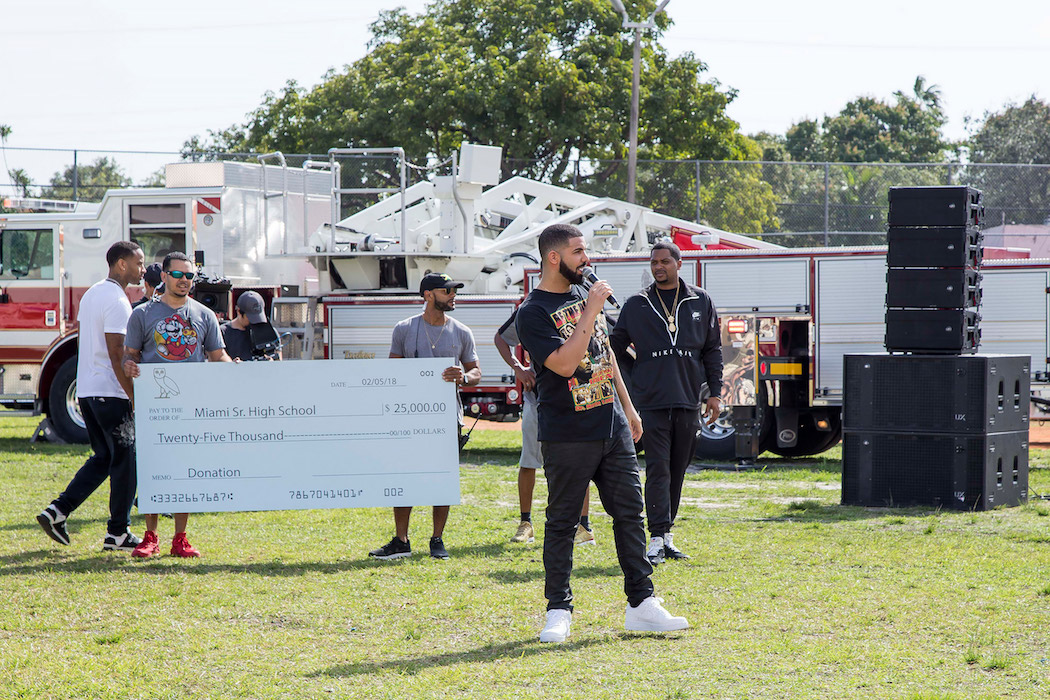 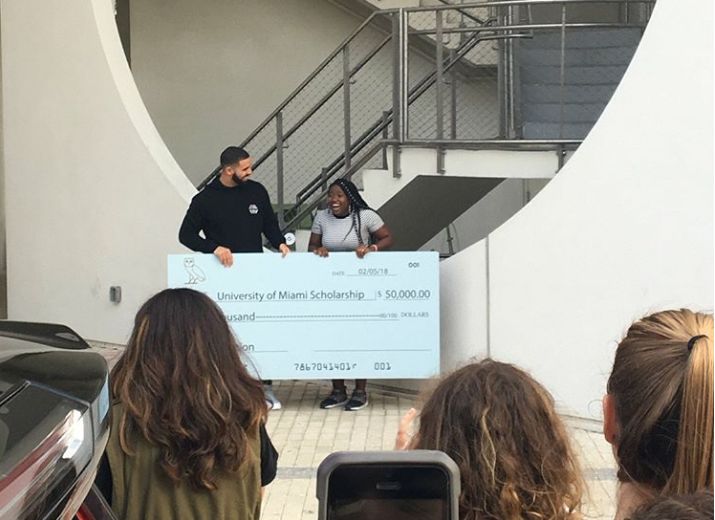 The week of February 7, it was reported that rapper drake was doing all these good deeds around the city of Miami such as gifting a young Destiny James $50,000, treating customers at a grocery store to free purchases, $10,000 shopping trip for a hotel worker and so much more, and now we know why. The opening remark of his new music video, “God’s Plan” said “The budget for this video was $996,631.90…We gave it all away. Don’t tell the label.” 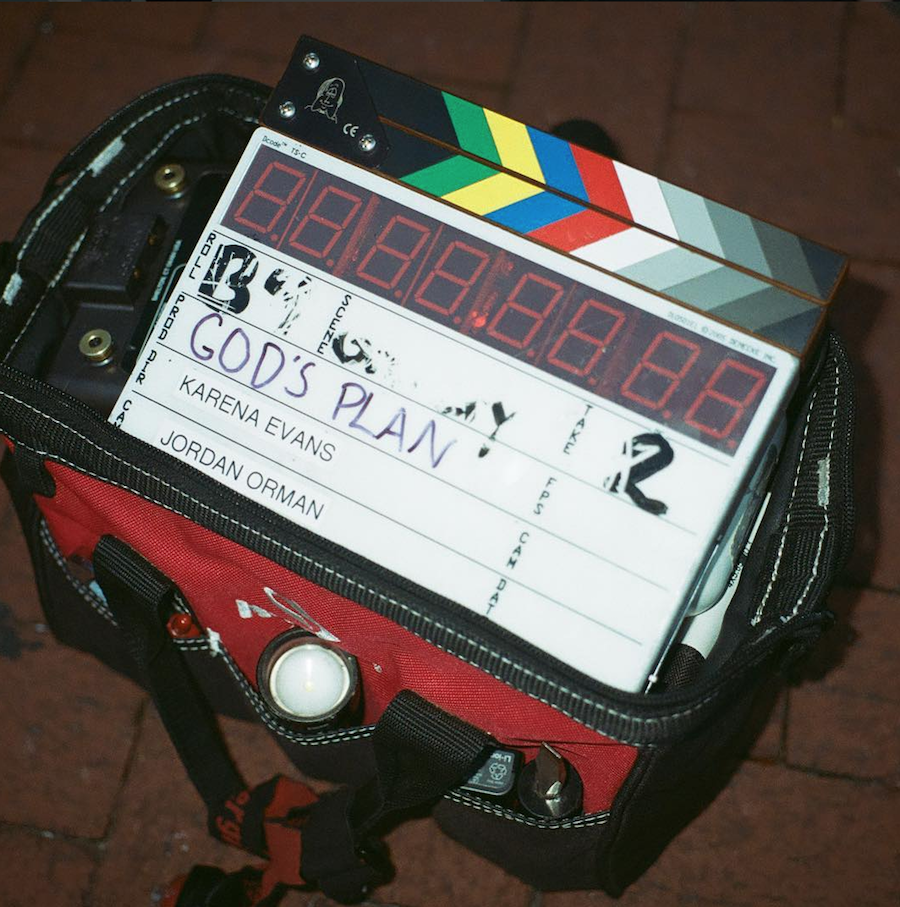 On Friday, Drake released the official visuals for his latest music video, “God’s Plan” which Drake called “the most important thing I have ever done in my career.” Directed by Karena Evans, and executive produced by Director X & Taj Critchlow, the video was filmed at a Miami high school and other parts of the city where the good deeds were performed.

At Miami High School, Drake donated $25,000 to the school while shooting his music video by the baseball field and treated students to a few songs.

Drake also visited The Lotus House, Miami’s only homeless shelter for women and children and presented them with a $50,000 check. Additionally, Drake handed out $150 Target gift cards to all 130 women already residing at the shelter, and came equipped with toys and games for 140 kids.

Drake, along with Steelers wide receiver Antonio Brown, surprised 63-year-old mother-of-five Odalie Paret who’s worked as a maid at the Fontainebleau Hotel on Miami Beach, to a day of luxury and shopping at Saks. Paret picked up an $800 flat pair, a $2,000 Valentino handbag, four perfumes and a $6,000, 18-karat, white gold necklace with diamonds.

In addition to fans praising the new music video and its altruistic ways, celebs have also praised Drake for his good deeds.

BEAUTY, CAREER, Who's Who