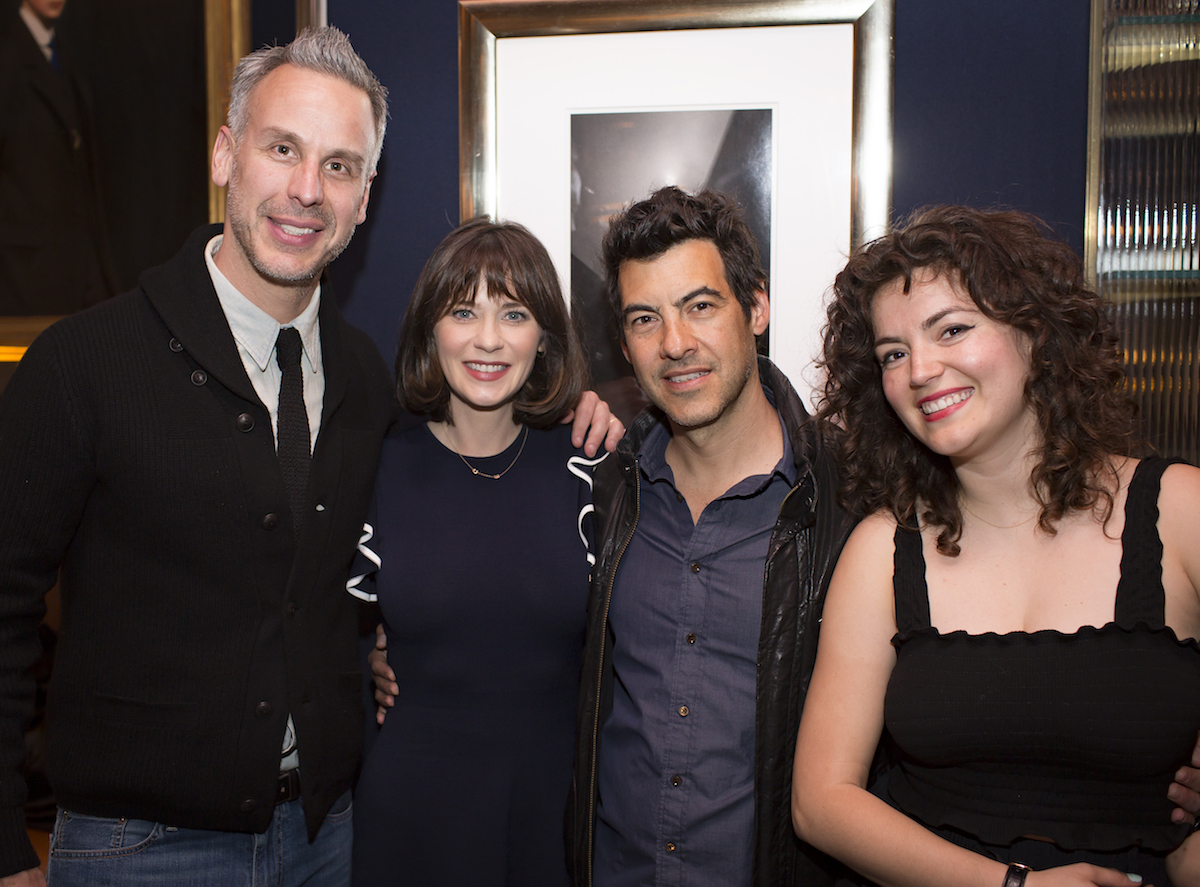 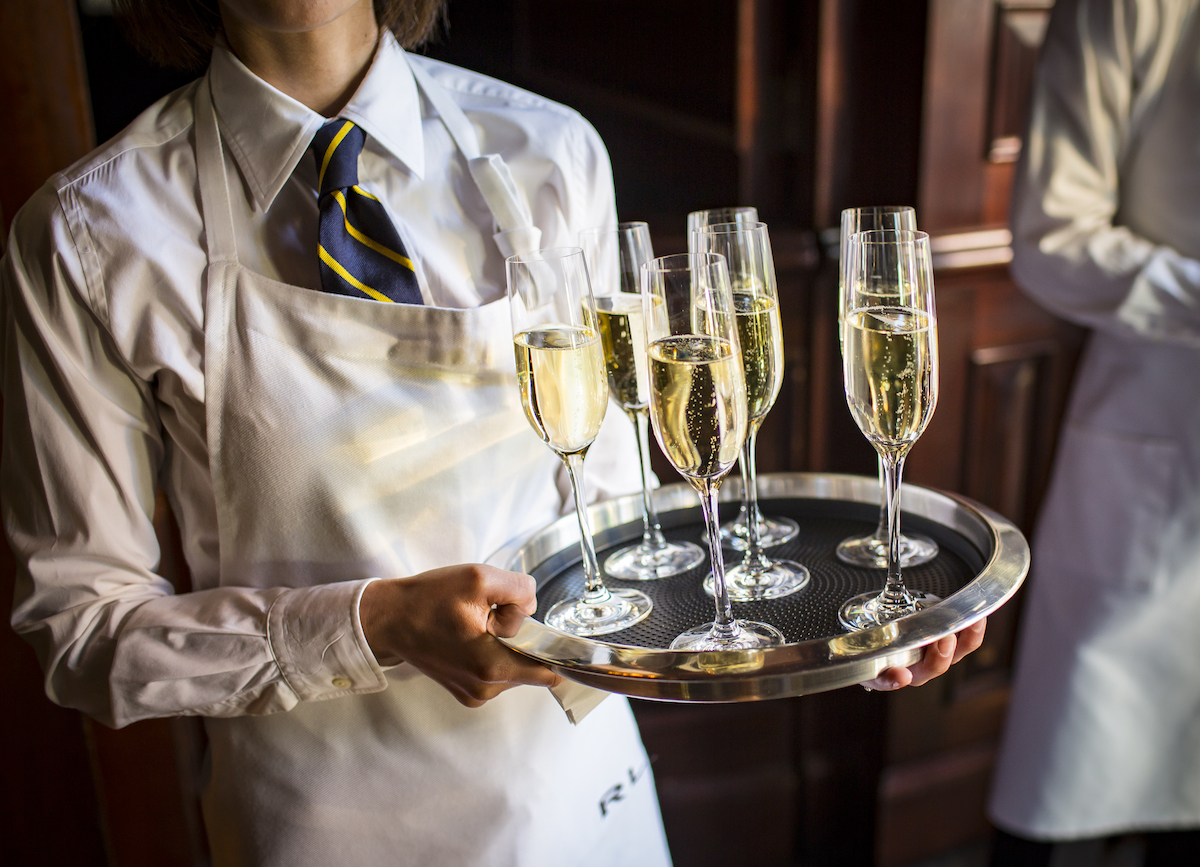 Sunday night, before they walked the red carpet into the Chicago Lyric Opera in their finest black tie attire, invited members of the food world gathered at Ralph Lauren’s RL Restaurant in Chicago for the Cook.Gather.Give. celebratory cocktail reception and fundraiser for Share Our Strength’s No Kid Hungry campaign. 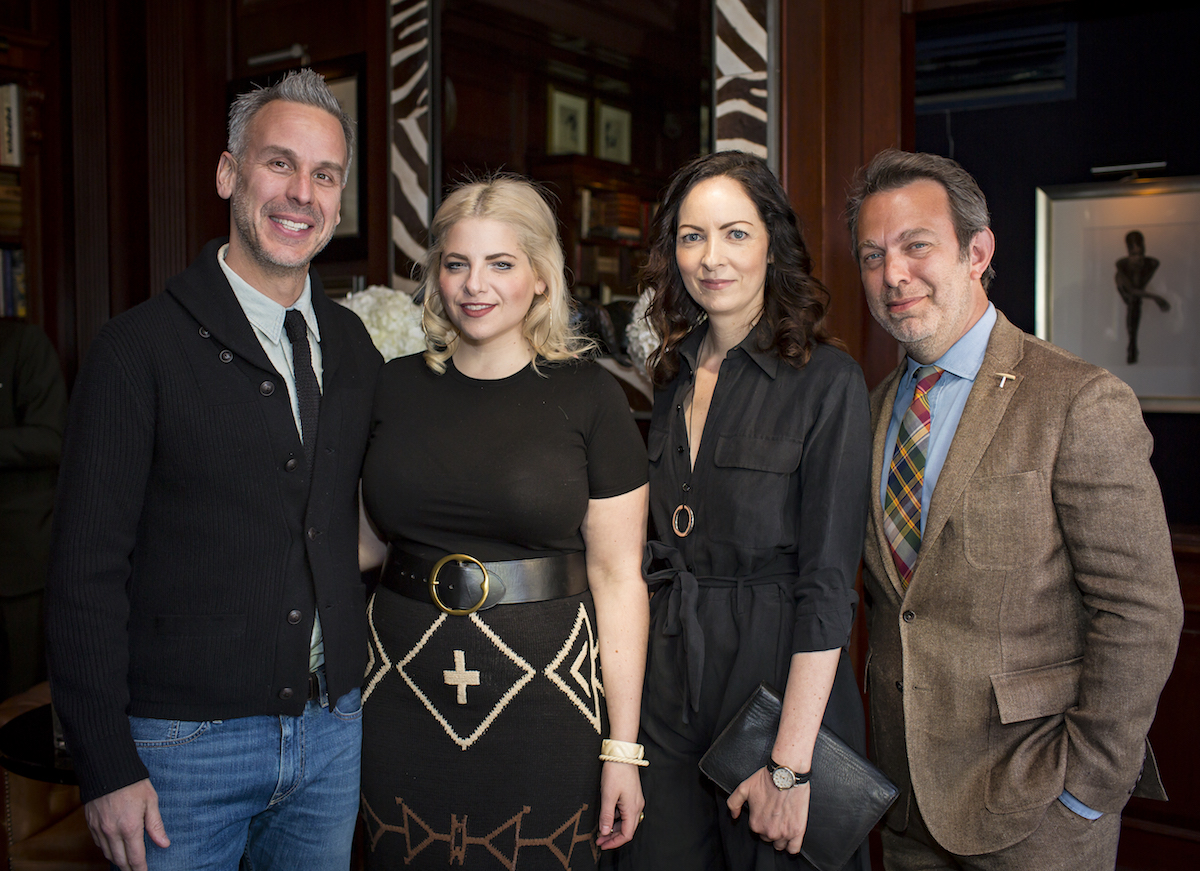 The evening’s, hosts Bon Appétit magazine Editor in Chief Adam Rapoport, Kerry Diamond of Cherry Bombe, Jordana Rothman of Food & Wine and Adams Sachs, formerly of Saveur, gathered the country’s top chefs, restaurateurs, Chicago notables and influencers, many of whom were in town to celebrate the James Beard Awards, to raise nearly $55K for No Kid Hungry. 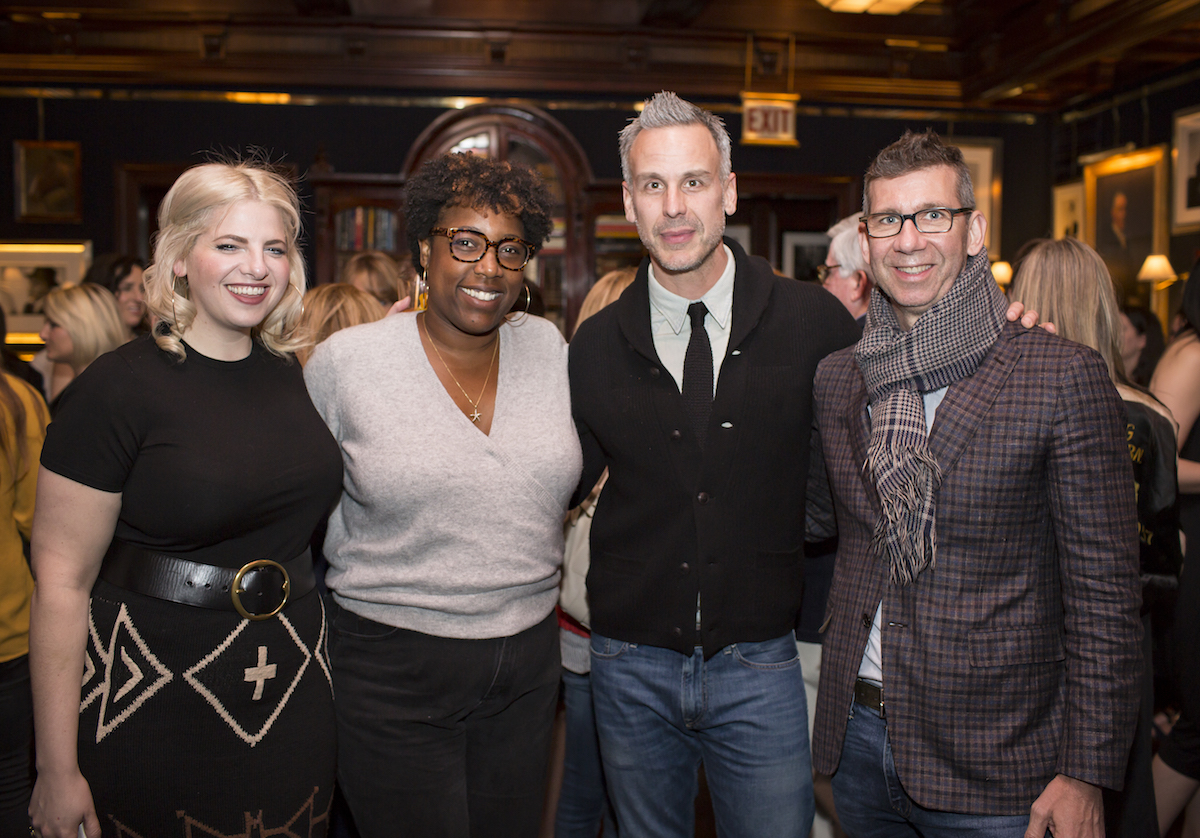 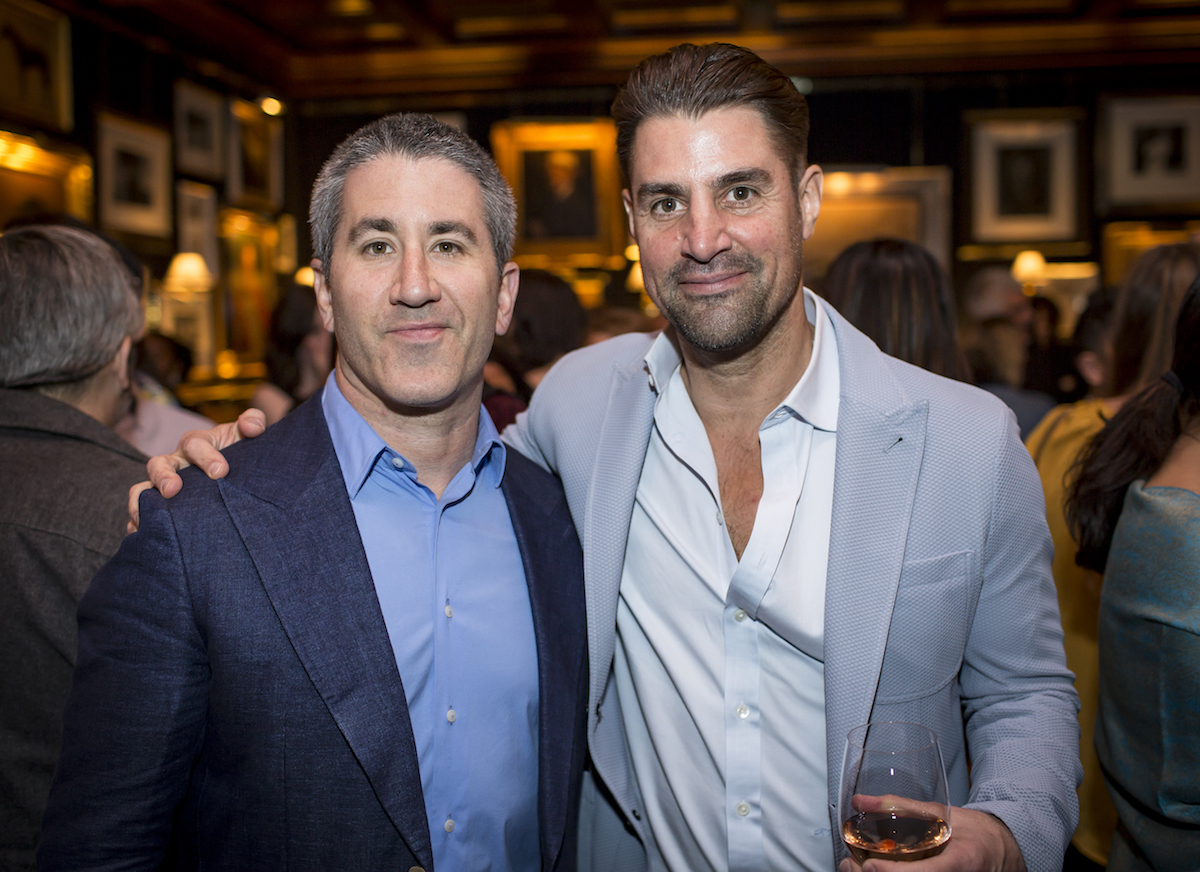 Select bites from Ralph Lauren’s New York restaurant, The Polo Bar, were served alongside favorites from RL Restaurant Chicago, including Mini Lobster Rolls, Large Cocktail Shrimps, King Crab Legs, Pigs in a Blanket and Smoked Salmon atop Potato Pancakes. Signature cocktails including The Polo Bar’s signature Old Fashioned and RL Restaurant’s Gold Coast Royale plus champagne were some of the libations on hand for guests. 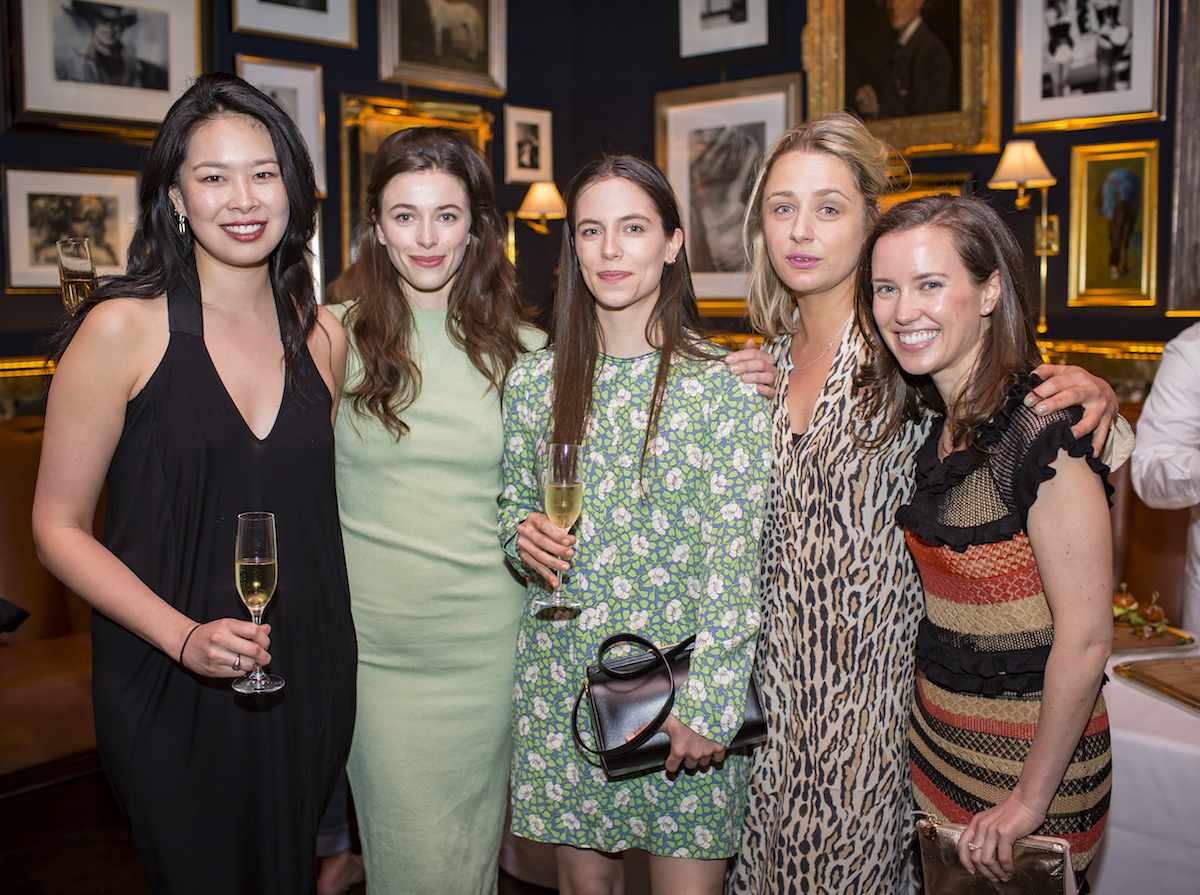 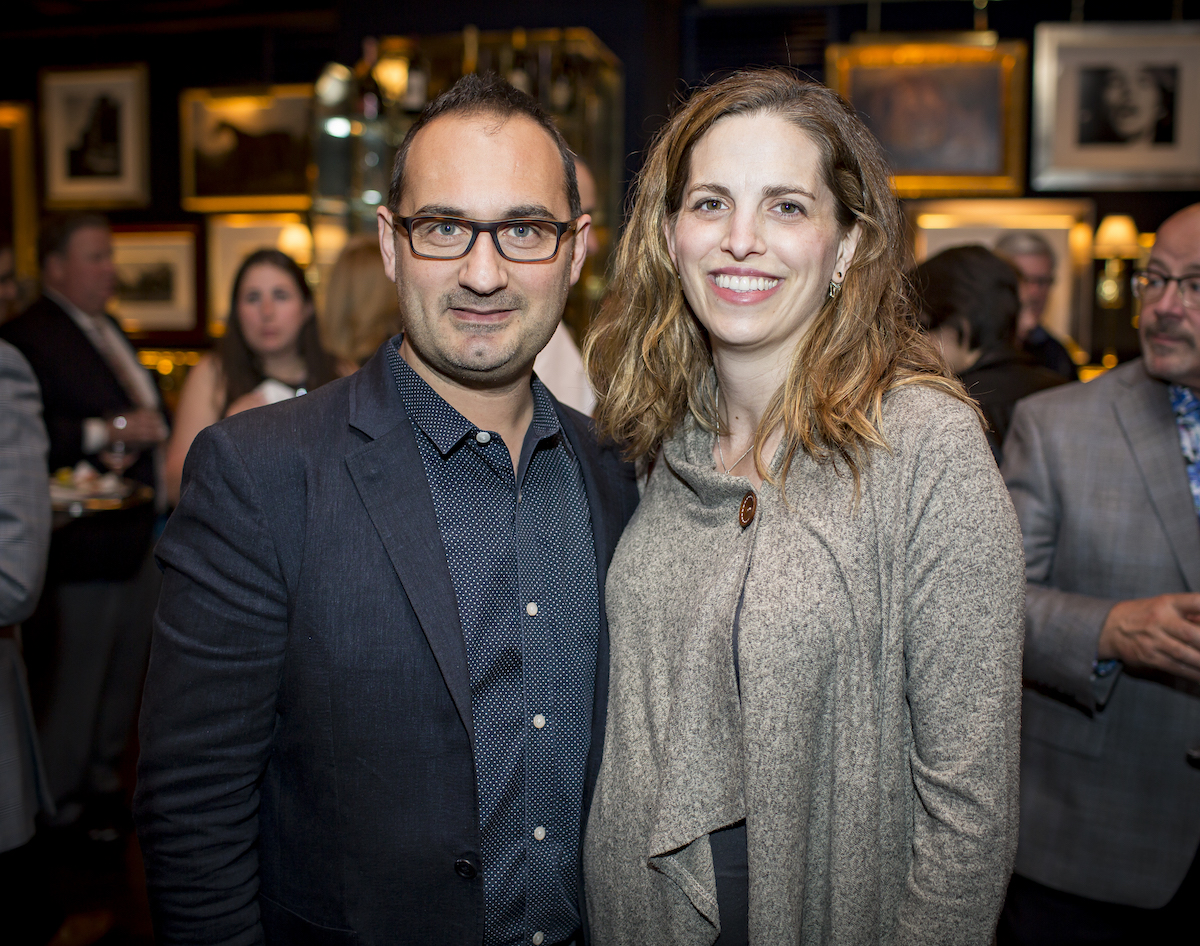 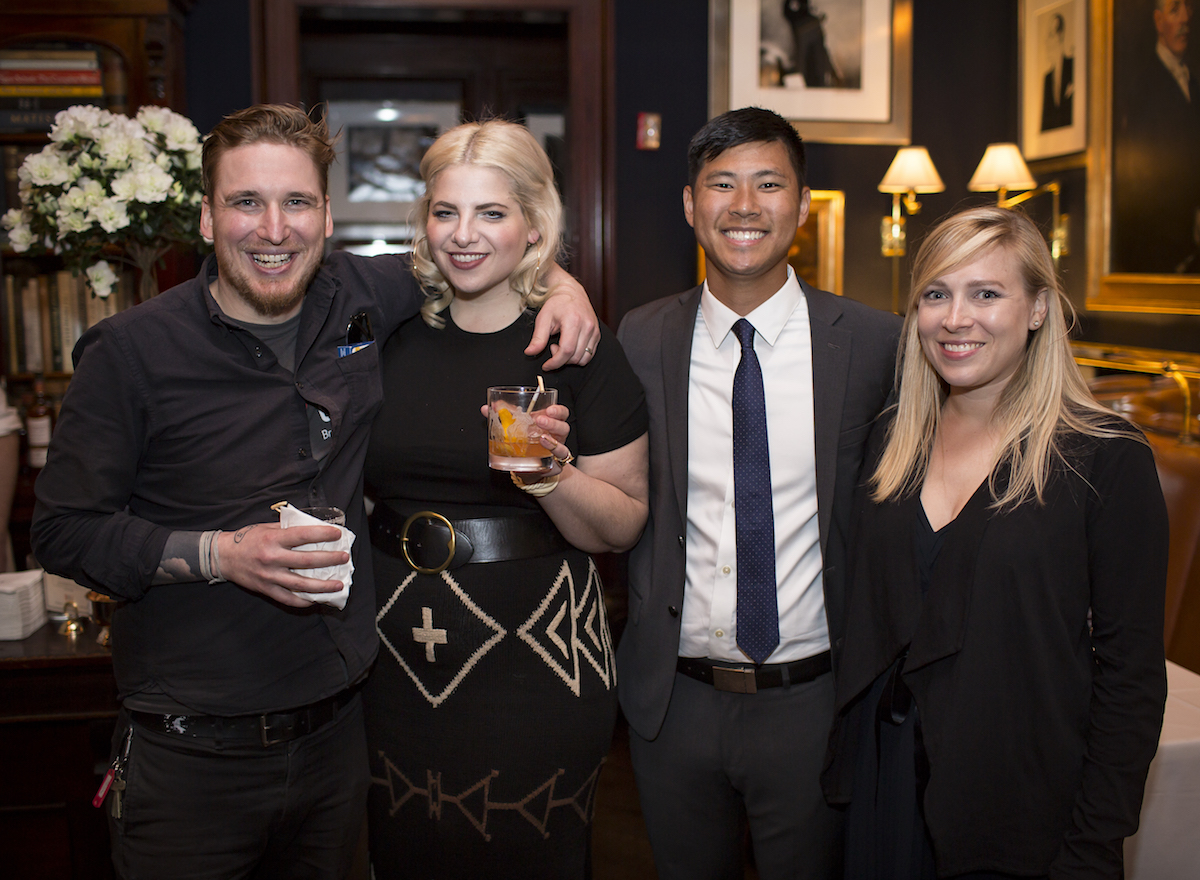 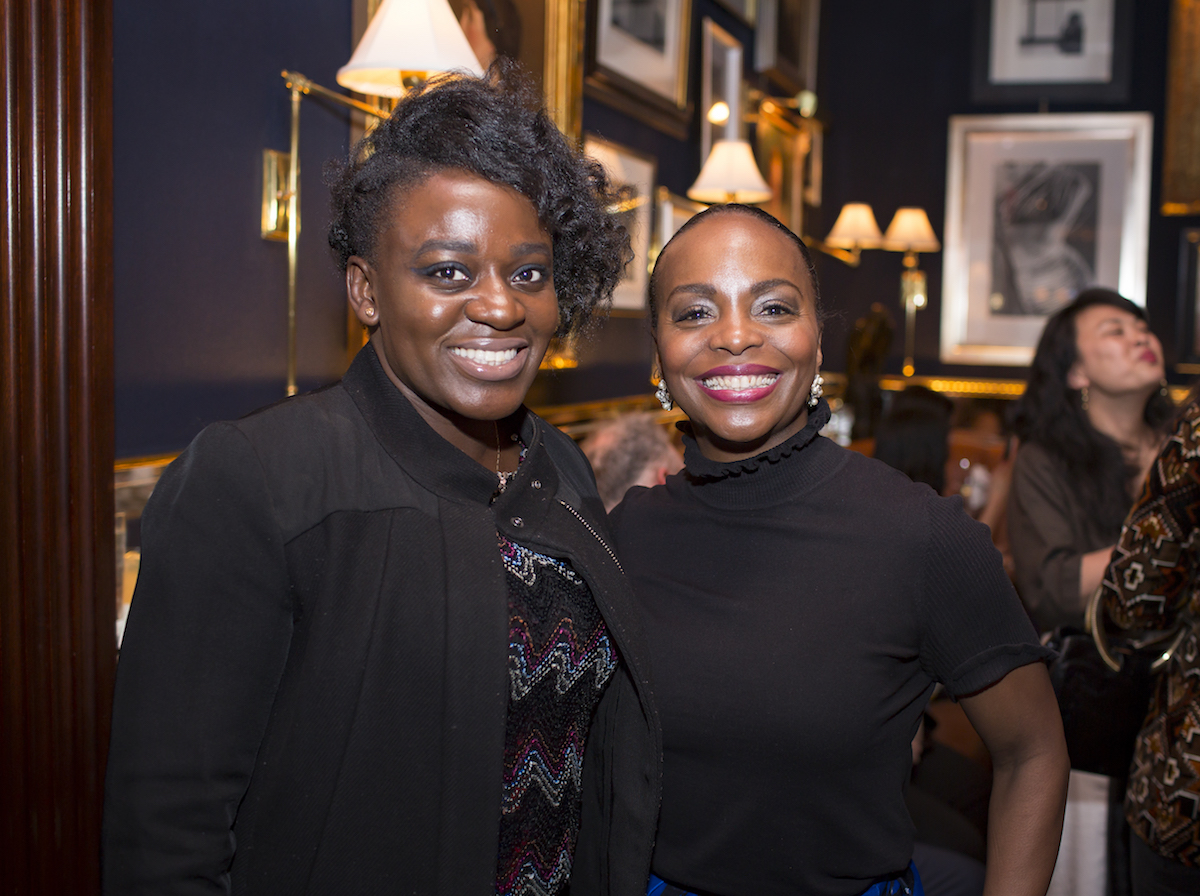 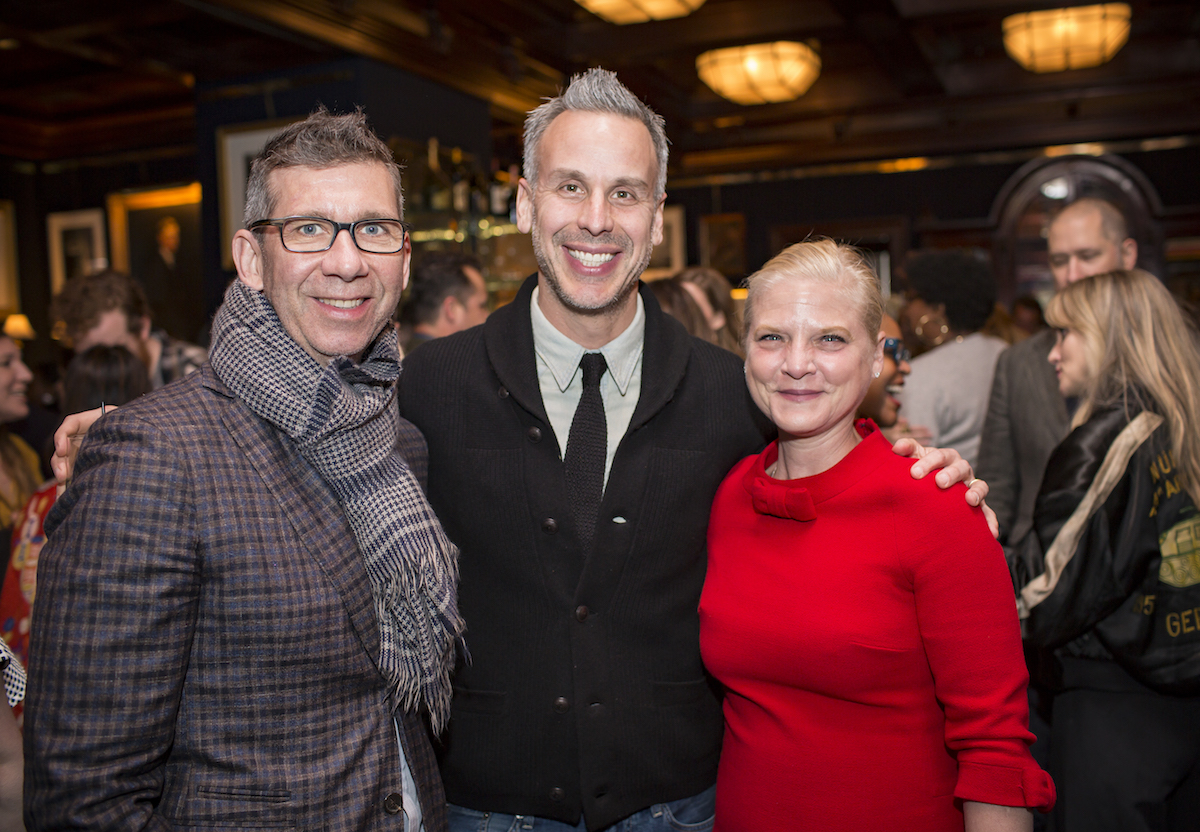 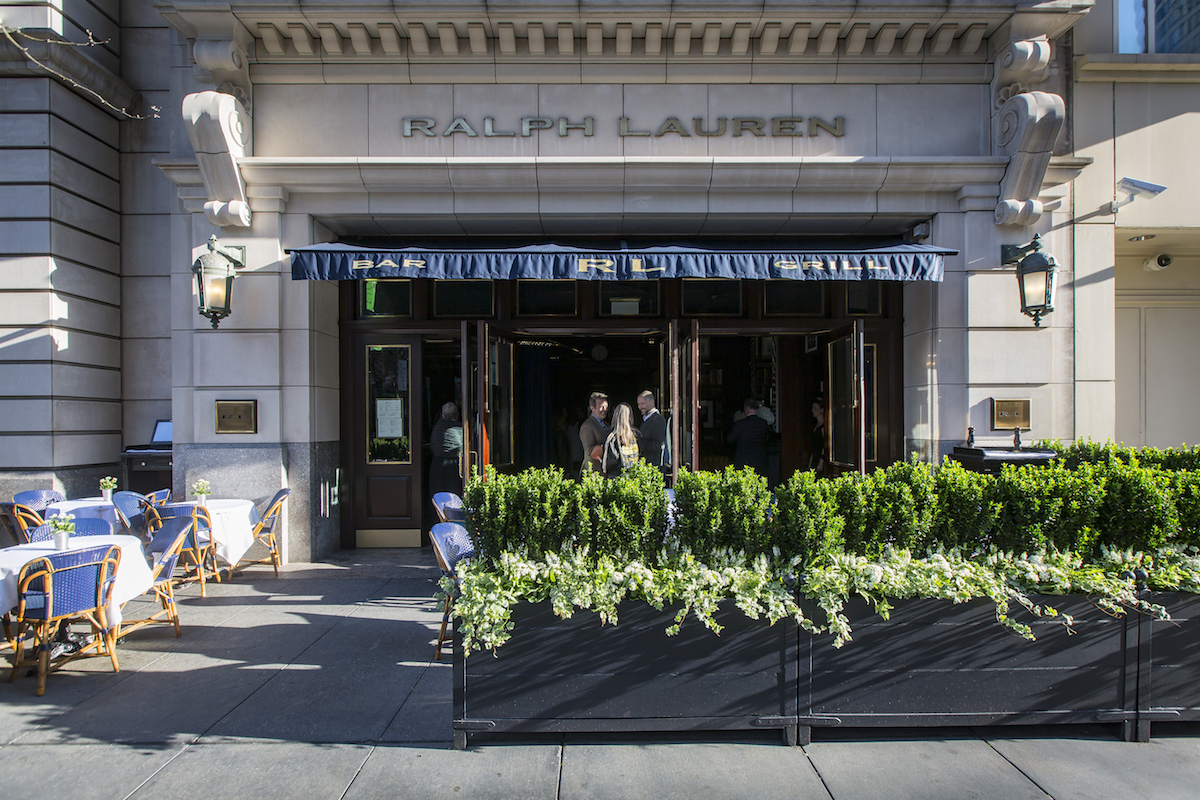 Share our Strength’s No Kid Hungry is a national organization and campaign working to eradicate childhood hunger in the United States.