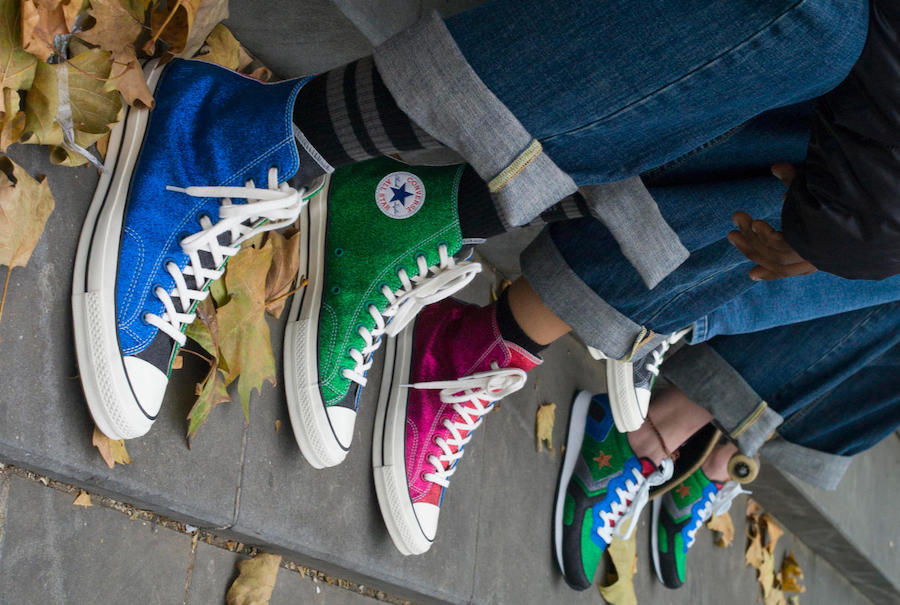 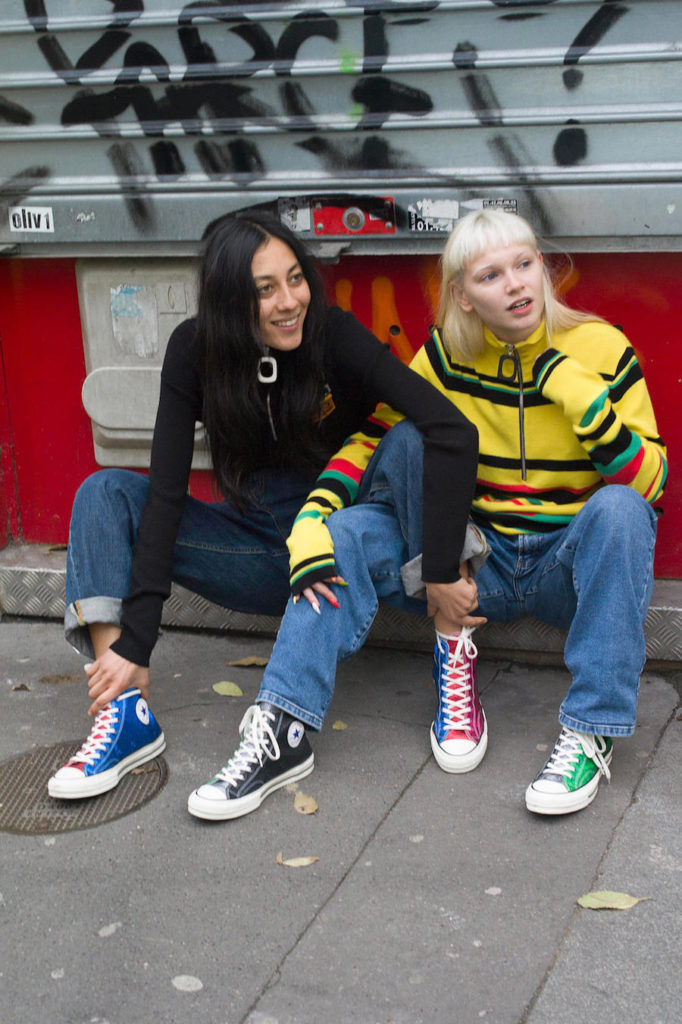 Jonathan Anderson is on a roll this week. Fresh from his two wins at the Fashion Awards, one for his brand JW Anderson and the other for Loewe of which he is creative director, Nike announced the release date of the anticipated Converse x JW Anderson collaboration called “GLITTER_GUTTER.” The four pack of variations on the classic Chuck Taylors will be available globally in stores December 14. 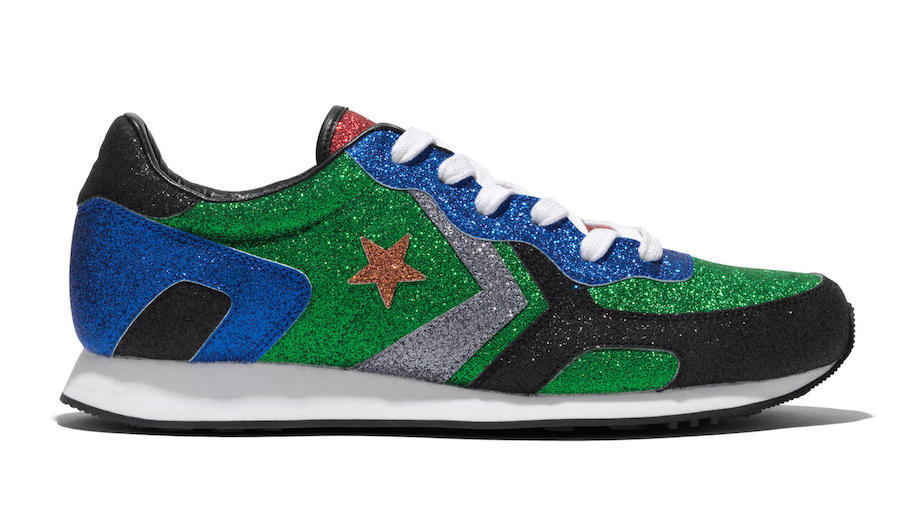 The space between JW Anderson’s forward-thinking design and the iconic, made-for-everyone Converse sneaker allows the two to celebrate and explore the provocative, daring space of their opposing ideas and complementary ideals. According to Anderson,

“GLITTER_GUTTER stemmed from the idea of breaking iconic silhouettes with something unexpected…Taking the glitter out of context and wearing it with a pair of washed chinos, for example.” -Jonathan Anderson 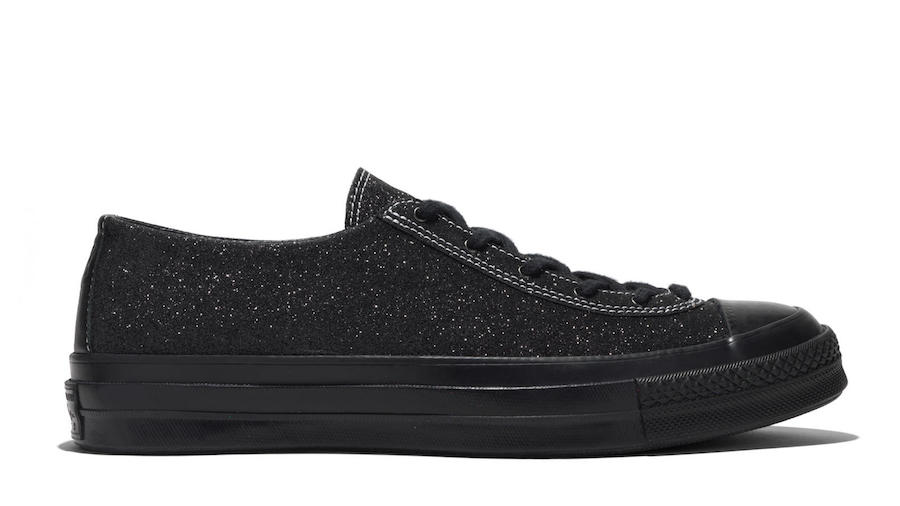 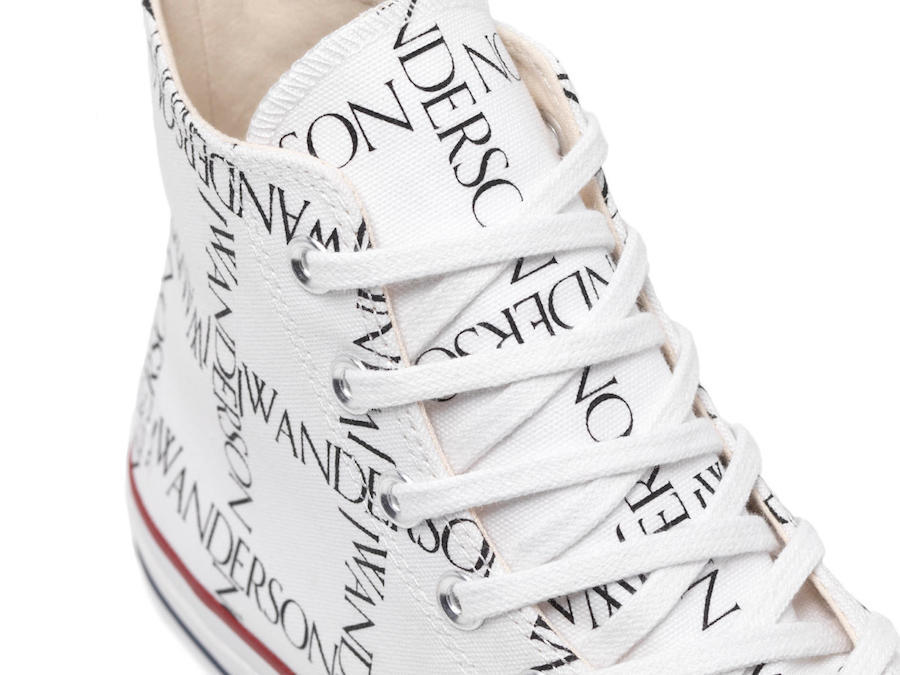 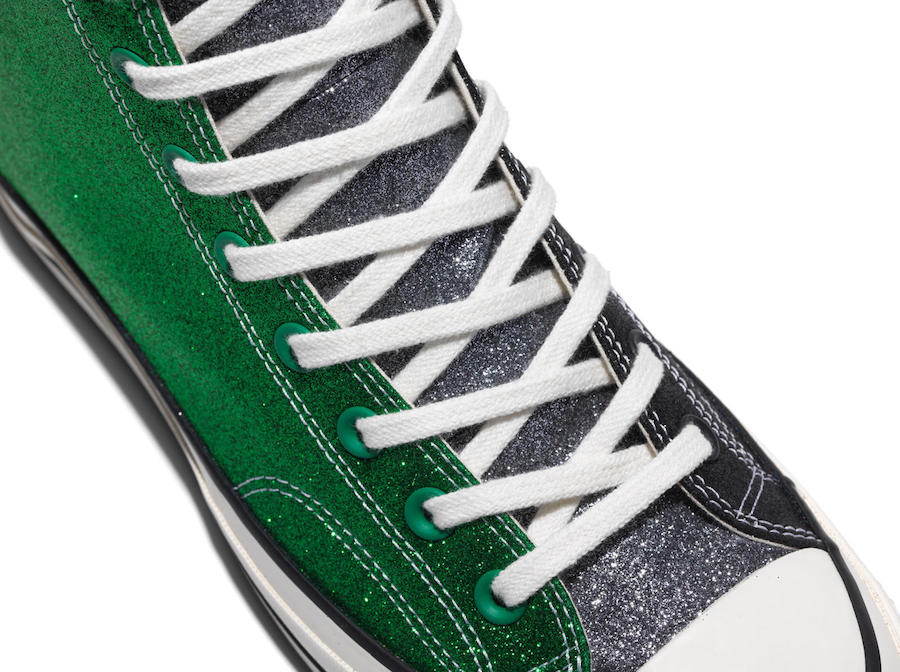 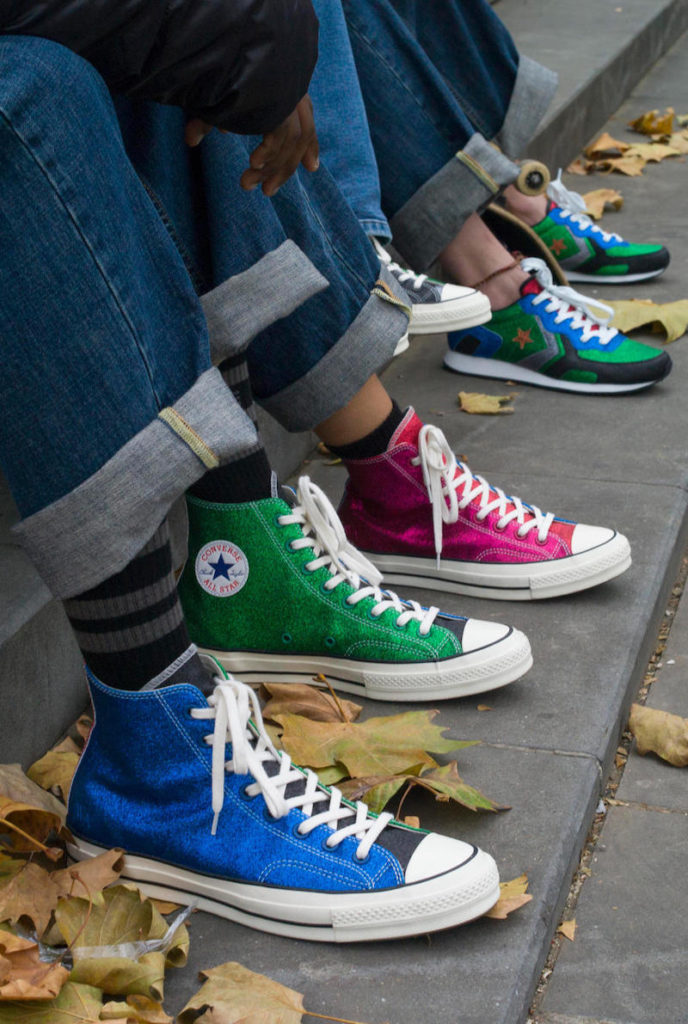 All image via Nike