This weekend, some of you will be celebrating your loved ones for Valentine’s but, most of us here in Chicago and some sports fans traveling into town will be hyped for all the festivities surrounding the weekend and leading up to the 2020 NBA All Star Game at Chicago’s United Center. This will be Chicago’s third time hosting the annual event, having hosted back in 1973 and 1988. Team Lebron and Team Giannis will go head to head with an all star roster, playing for Chicago Scholars and After School Matters, respectively as part of the new NBA All-Star Game format change where every quarter counts for Chicago-based charities. Sadly, the AllStar game will not feature any hometown Chicago Bulls players.

You’re probably wondering, whats the deal with all the parties and activations? Worry not as we are getting you the scoop on all that we know below and will update this post as more information drops in our inbox. Please do note that some of the events listed will be private, invite-only events, which we will note. For events open to the general public, we will also note that as well. 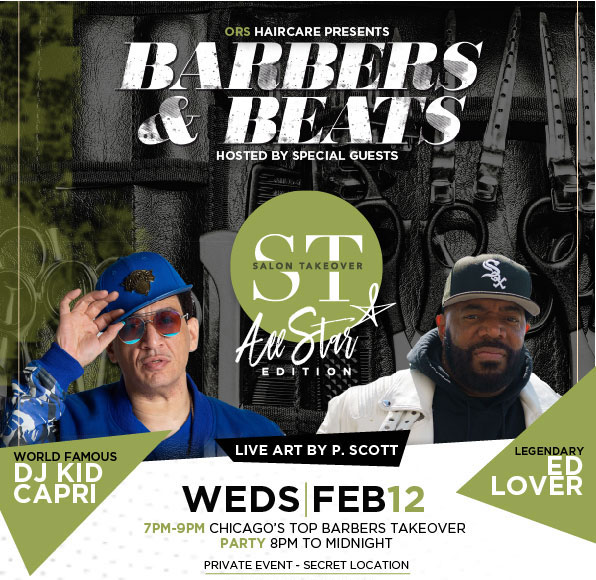 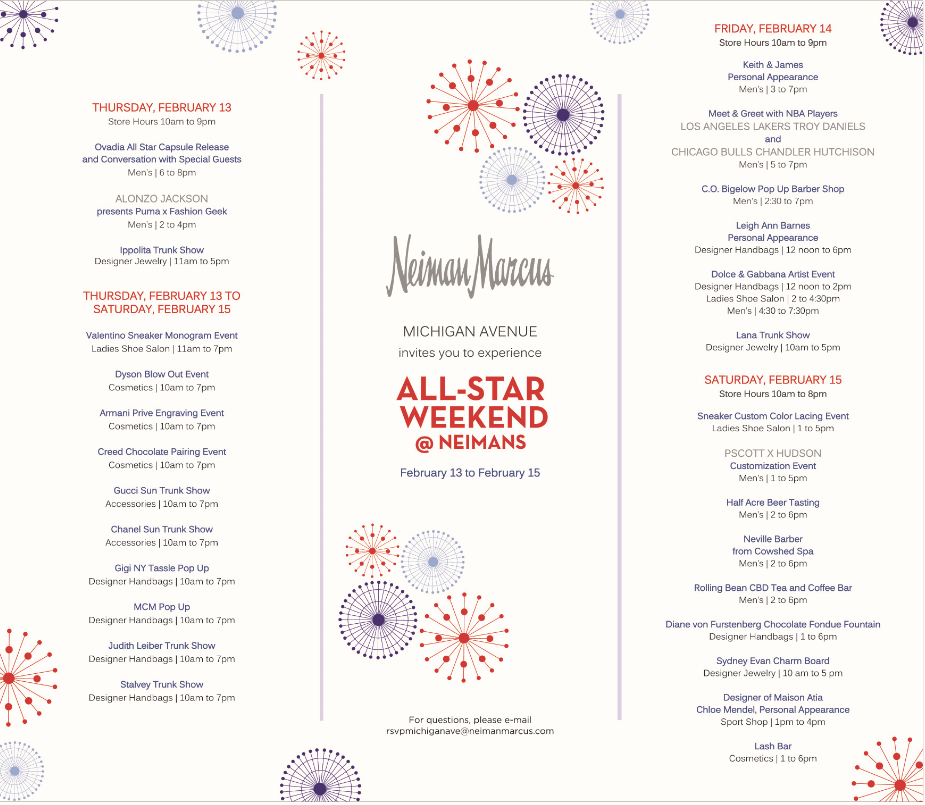 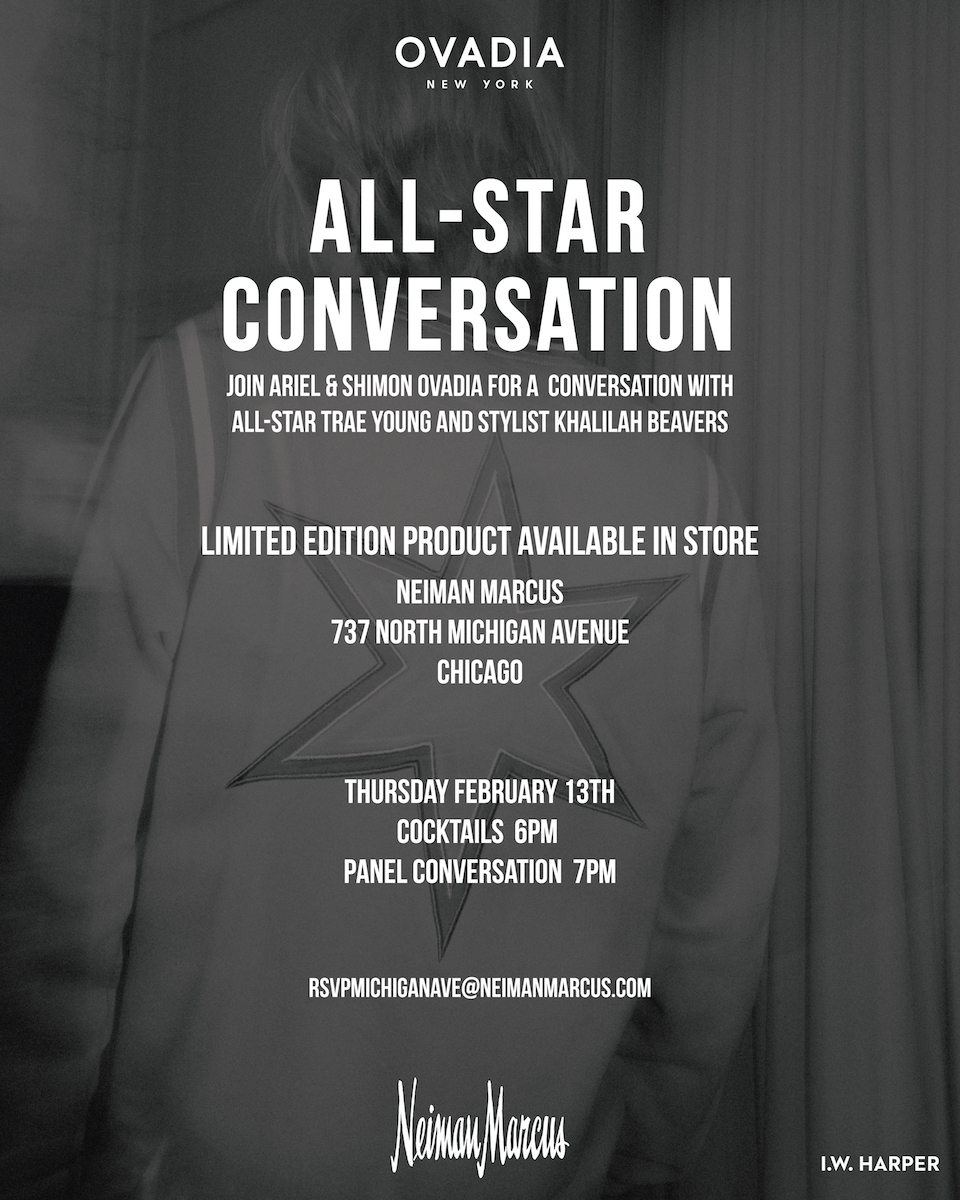 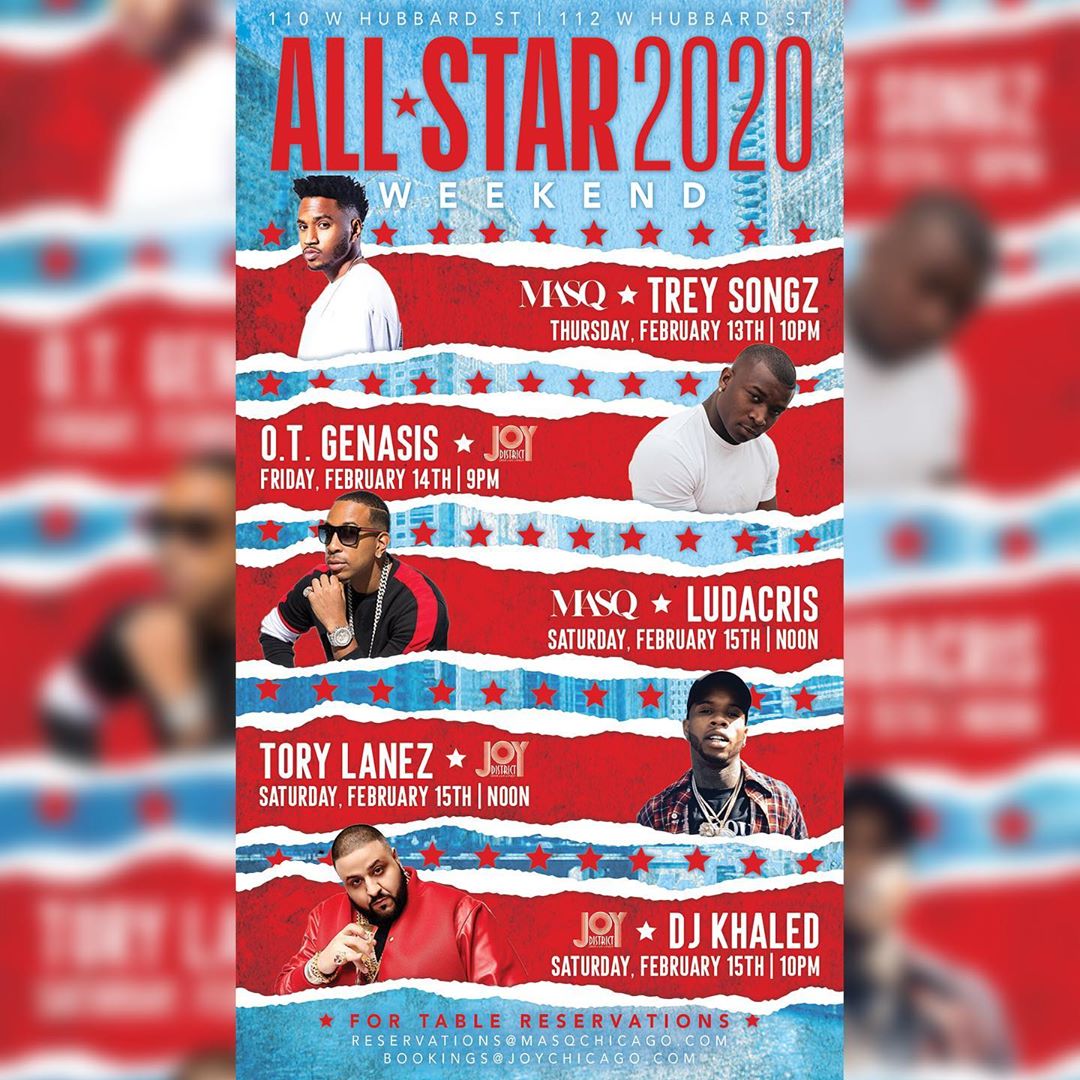 Joy District All Star Weekend Lineup
Starting Thursday February 13 through Saturday February 15, Joy District and MASQ Chicago in River North’s got a heavy lineup of appearances and performances. On Thursday February 13, Trey Songz is making a LIVE performance appearance at MASQ at Hubbard Inn. OT Genasis, whom we just found out is going to be a new daddy with his ex- Malika Haqq will be at Joy District on Friday for the 2020 All-Star Rookie Party along with some special NBA players appearances; Ticket includes entry and a two hour open bar from 9-11pm. Rapper Tory lane is scheduled to be at Joy Distrtic for its Saturday Day party at Noon. and Ludacris will be at MASQ at noonTo see DJ Khaled perform Saturday (10pm) of All-Star Weekend GA ticket or table reservation is required for entry. 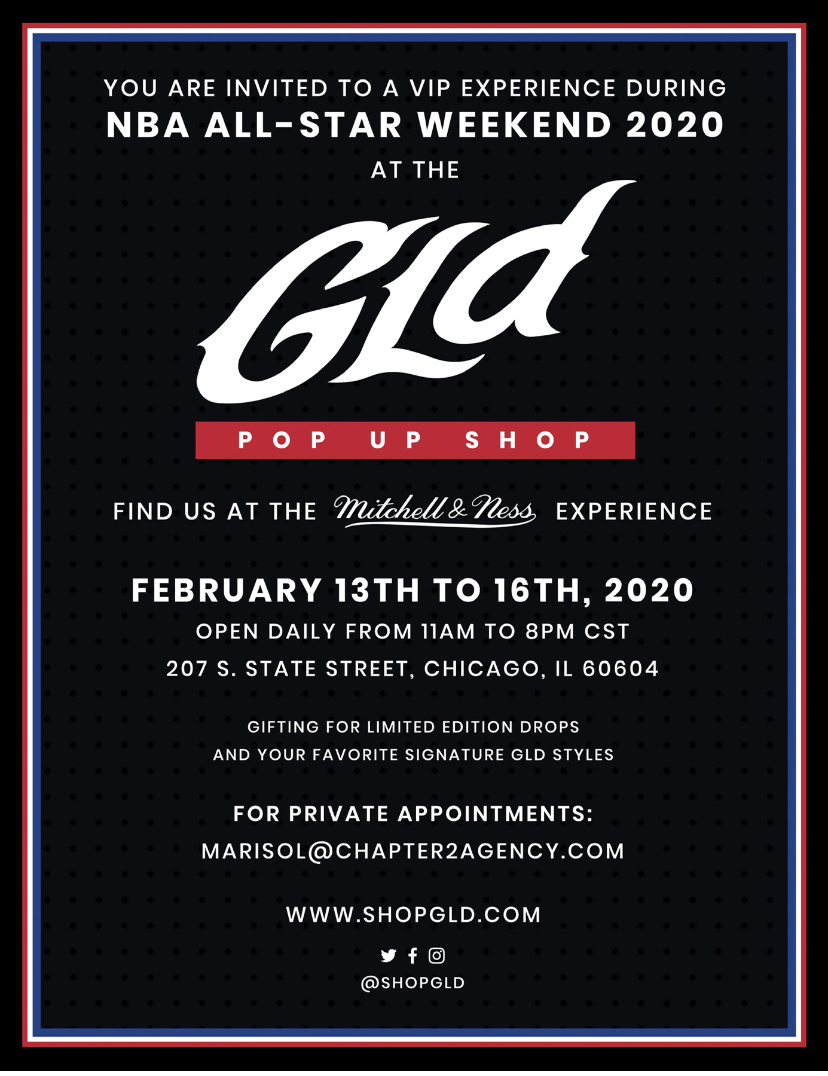 GLD POP UP SHOP in Chicago 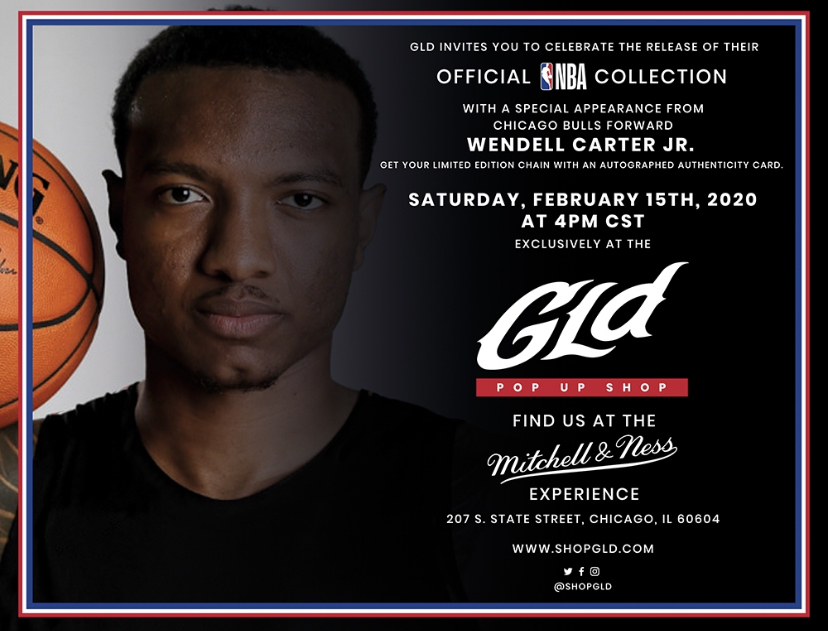 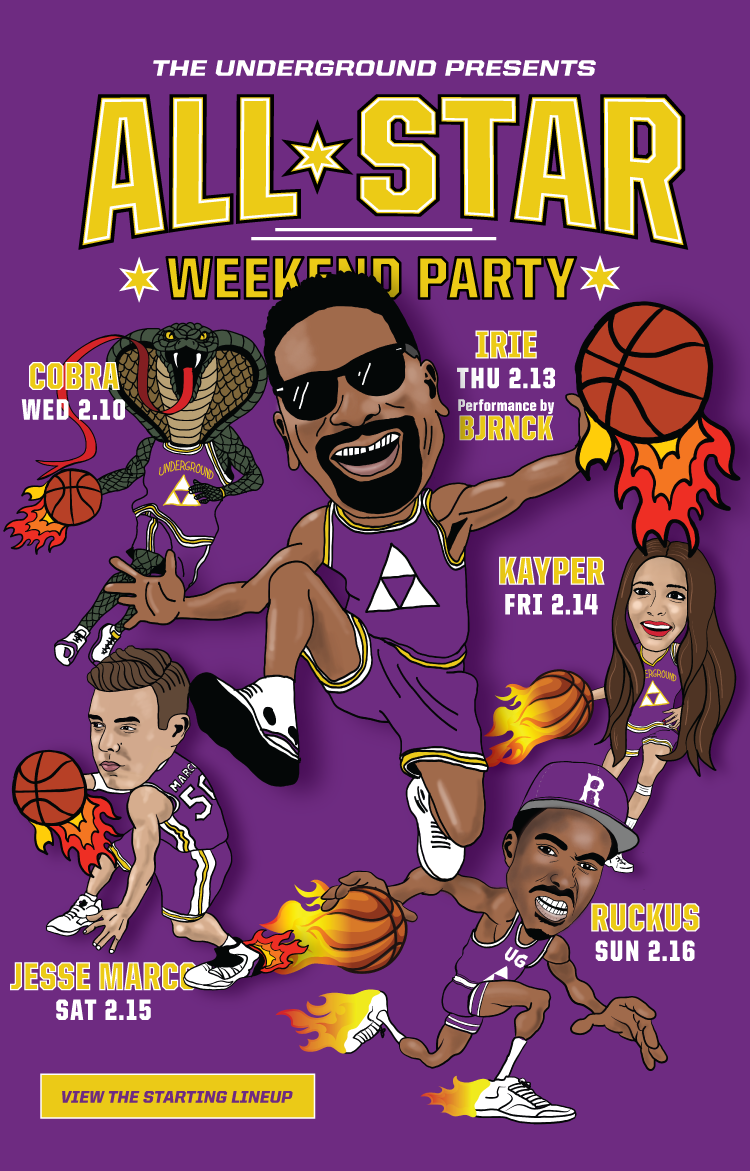 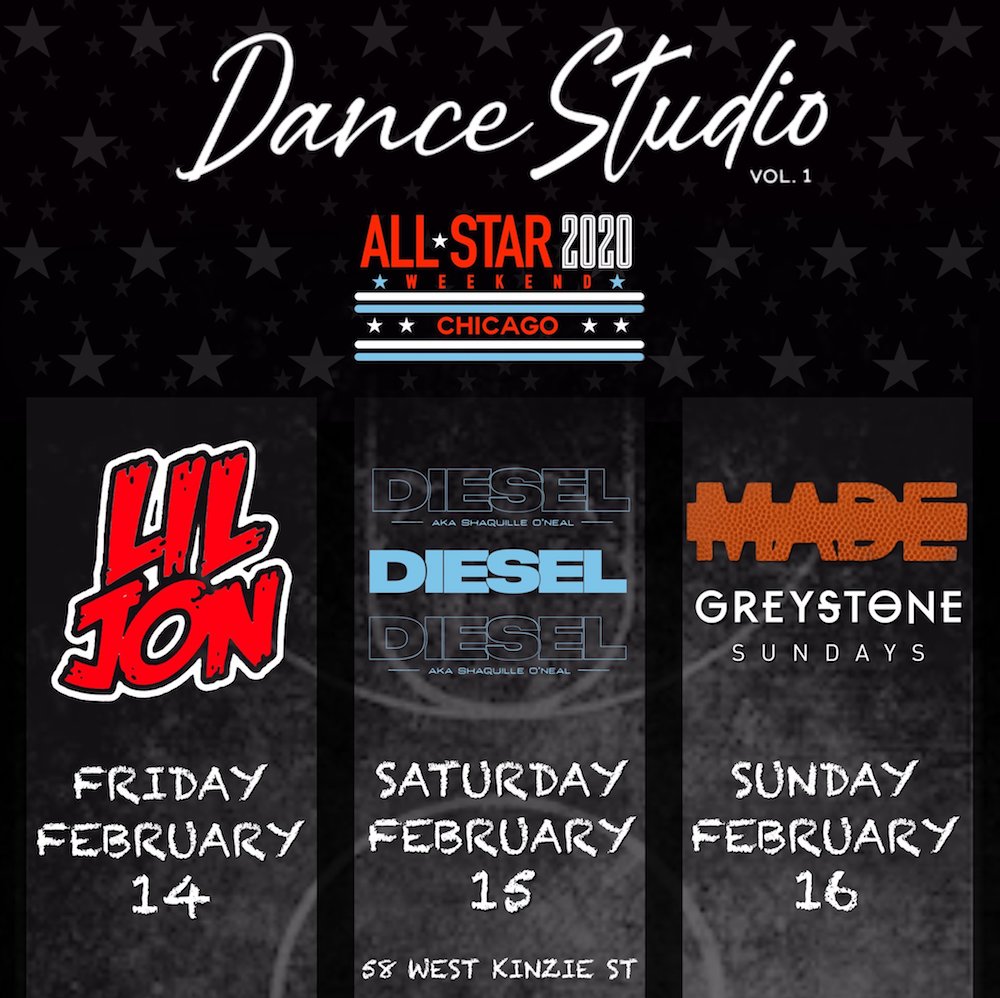 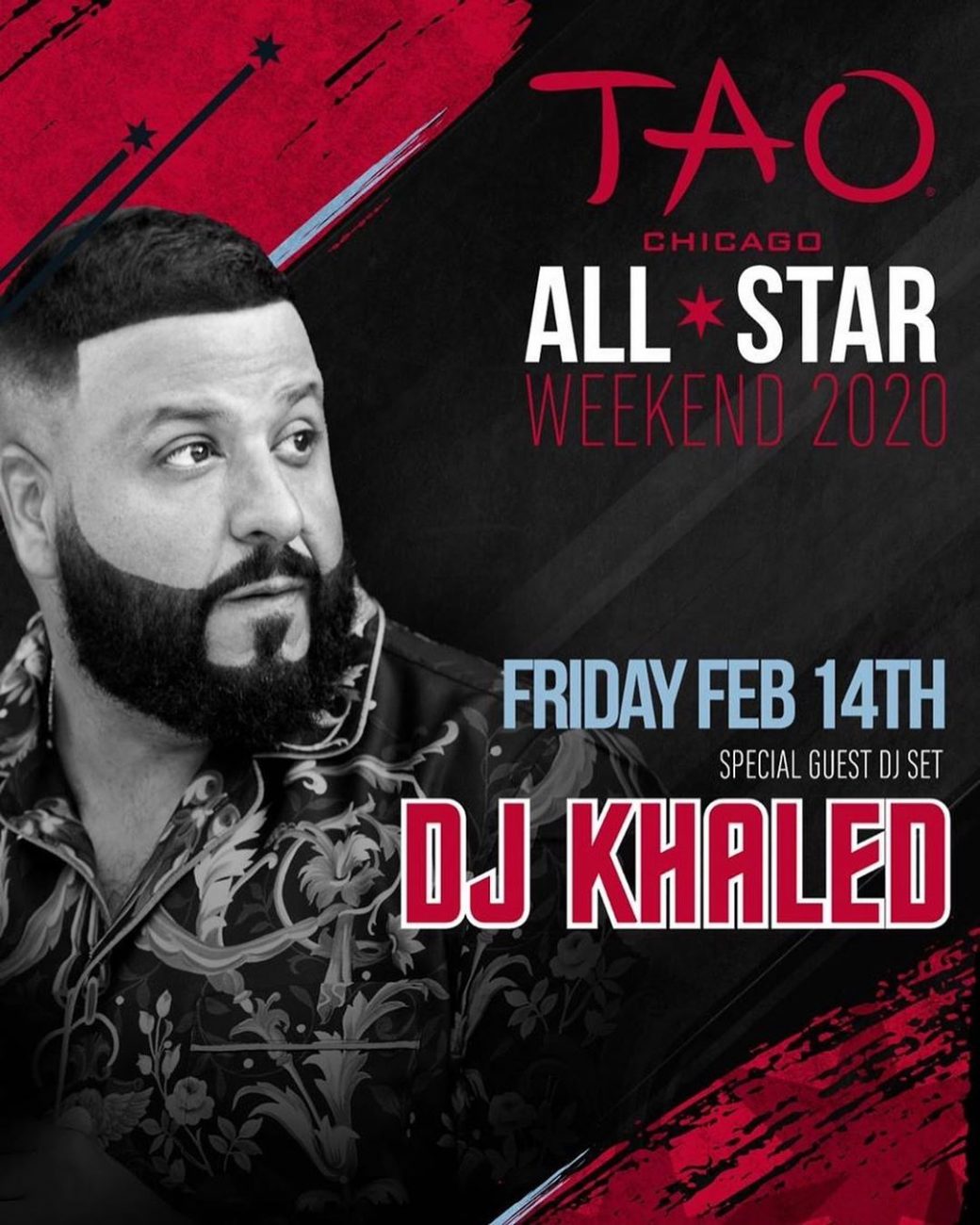 DJ Khaled at TAO Chicago
Tickets will be available at the door but table reservation is highly recommended. 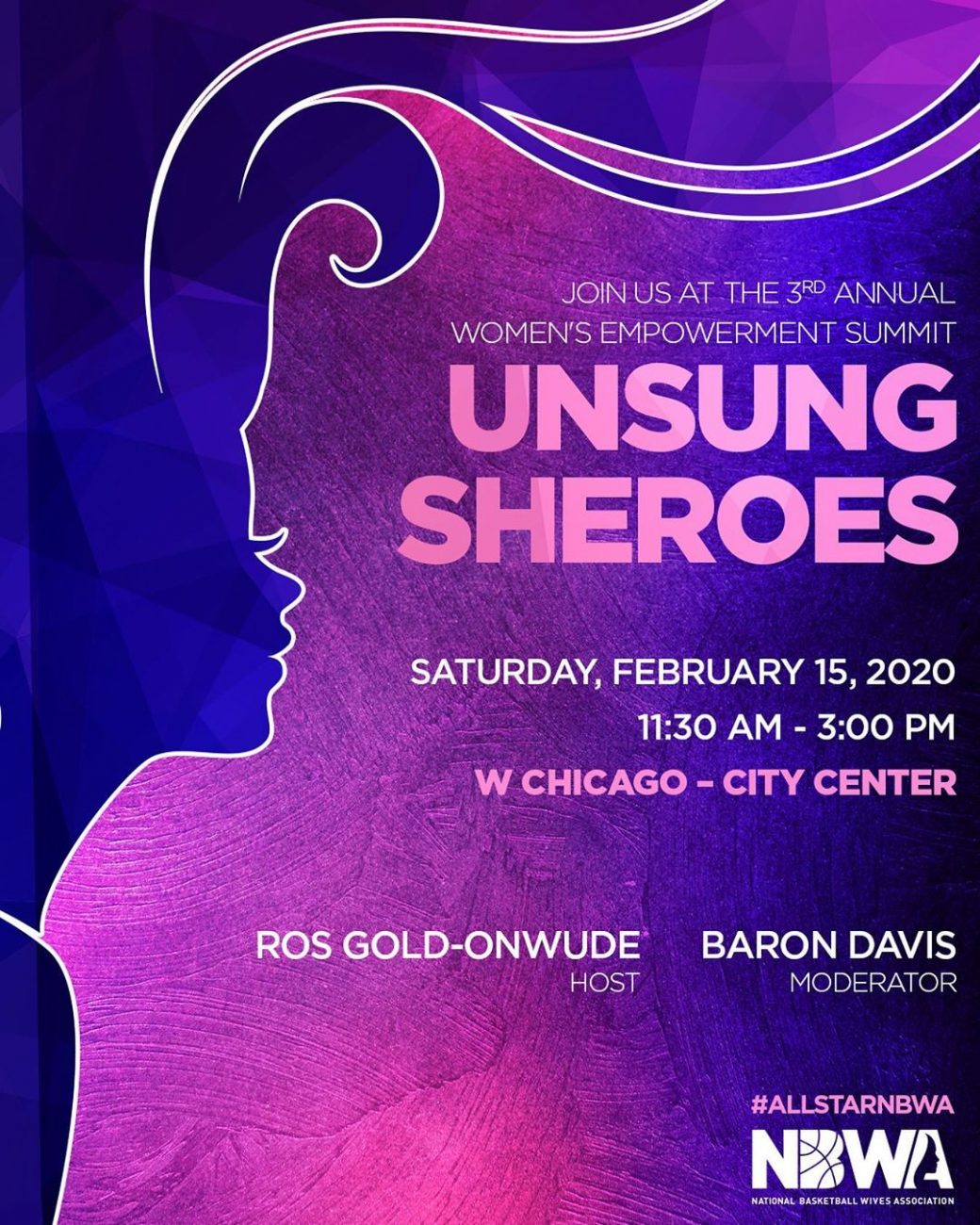 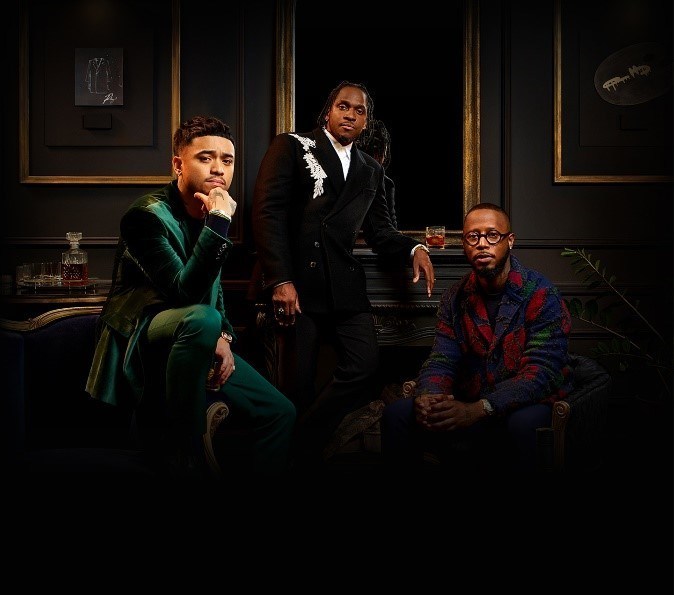 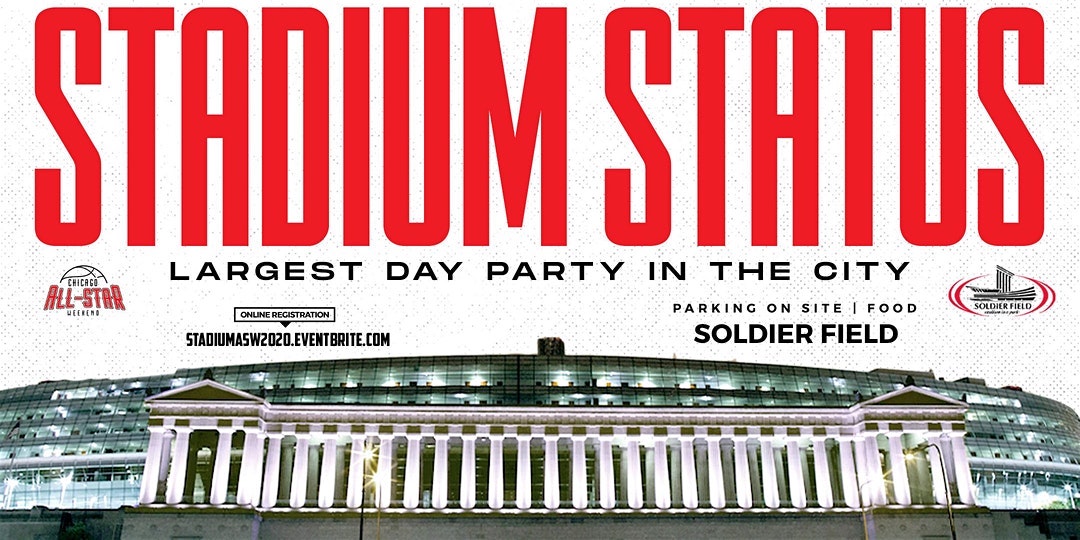 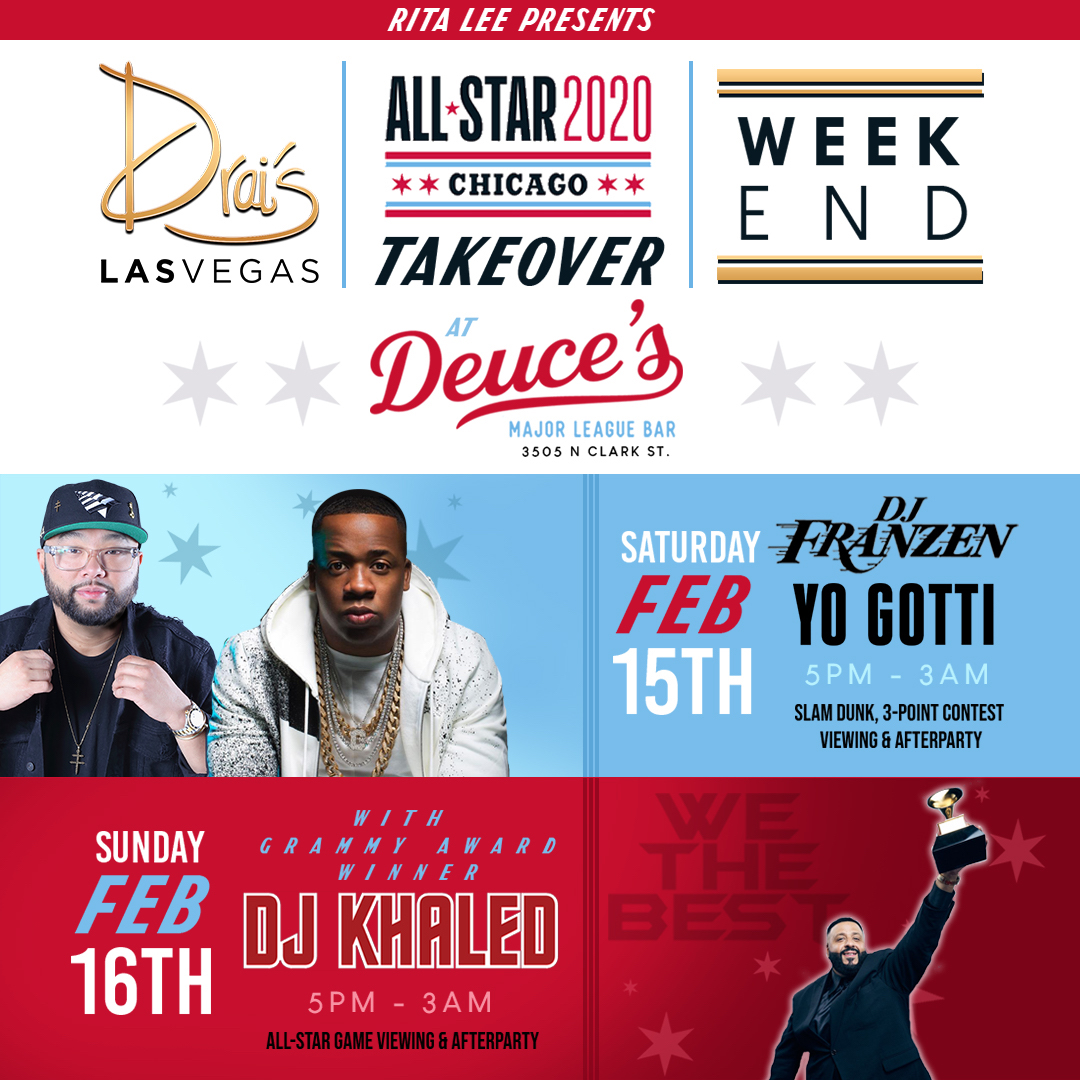 In furthering its commitment to community service, members of the NBA family during NBA All-Star 2020 will support tens of thousands of children across Chicago’s neighborhoods through programs and events through #ASW weekend. Together with Chicago Public Schools and more than 40 community-based organizations, including Center on Halsted, Greater Chicago Food Depository, City Year Chicago and YWCA Metropolitan Chicago, the NBA’s programs will focus on promoting physical and mental wellness, teaching the values and fundamentals of the game, creating spaces for open dialogue and mentorship, supporting those in need and empowering the city’s next generation of leaders. The week-long efforts will be highlighted by the first-ever NBA All-Star Youth Leadership Council, a group of 20 high school-aged young people from throughout Chicago that first convened in November 2019 in partnership with the Chicago Bulls, After School Matters, Chicago CRED and Youth Guidance.