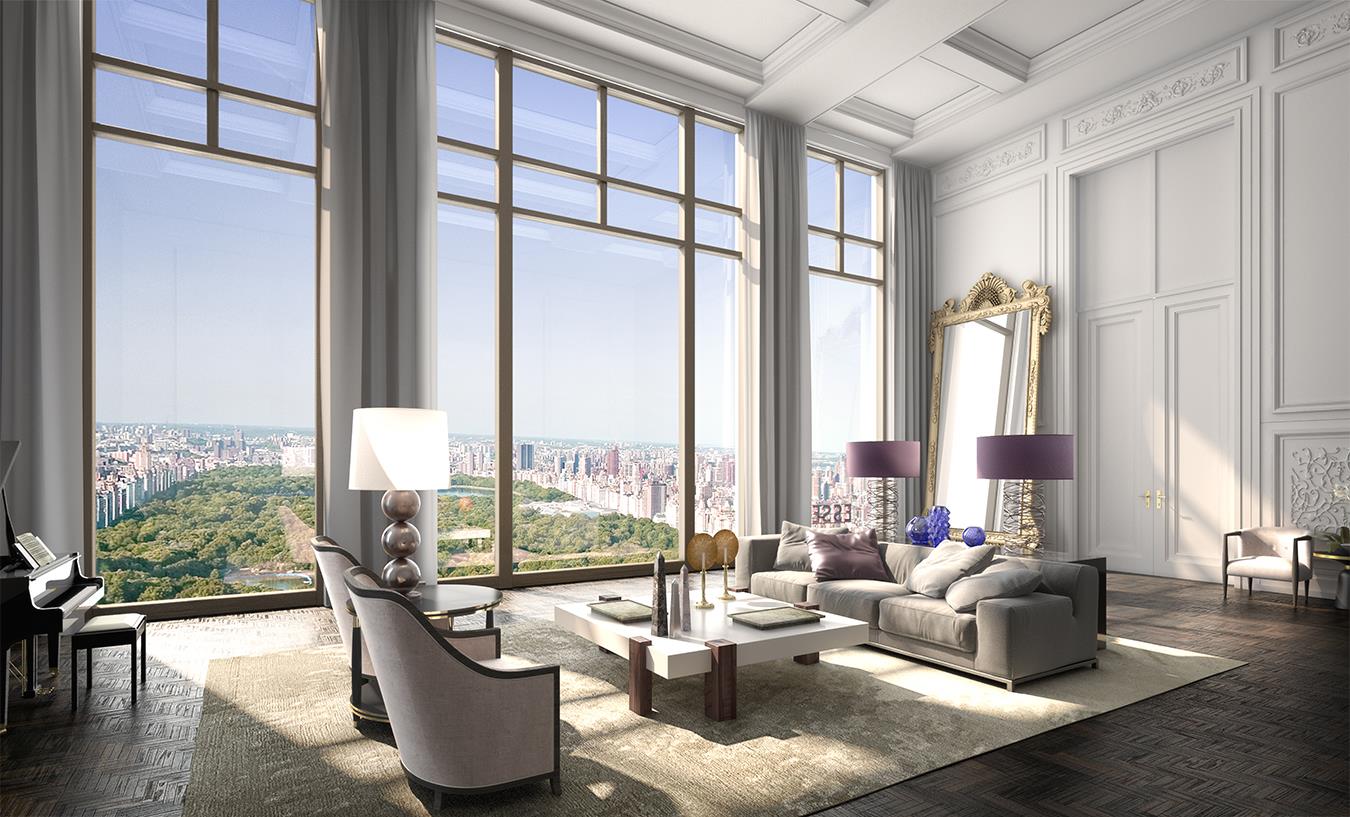 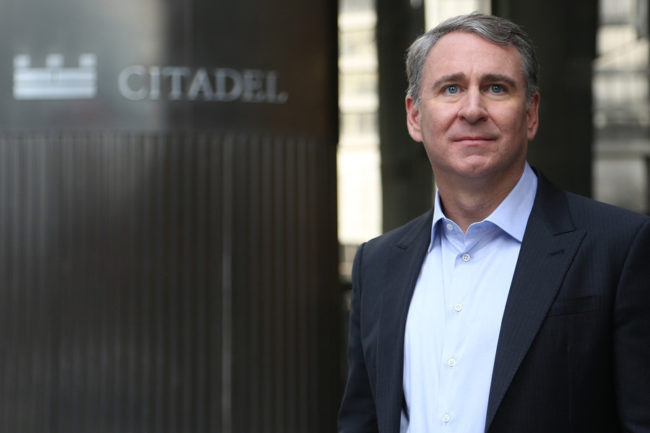 Ken Griffin, one of Chicago’s most eligible bachelor’s portfolio of homes across the globe is swelling and a recently confirmed purchase might take the cake as one of his largest, in purchase price that is. Back in 2016, about a year after his highly publicized contentious divorce from Anne Dias was finalized, there was rumour that a very wealthy money man bought a penthouse in the uber expensive 220 Central Park South in New York. Now The Wall Street Journal is confirming the report noting that Griffin closed on the New York penthouse at 220 Central Park South and paid a whopping $238 million, under the $250 million asking price. The deal for New York City’s most expensive condo, a penthouse which spans from 50-53rd floor, sets a record for the highest-priced home ever sold in the U.S.

According to reports, the building which may also count musician Sting and wife Trudie Styler as neighbors, reportedly vetted every resident of the building personally. 220 Central Park South is being developed by Vornado Realty Trust (they run Merchandise Mart) and designed by Robert A.M. Stern. 85% of the building’s units are in the process of being sold, according to its CEO Steven Roth. 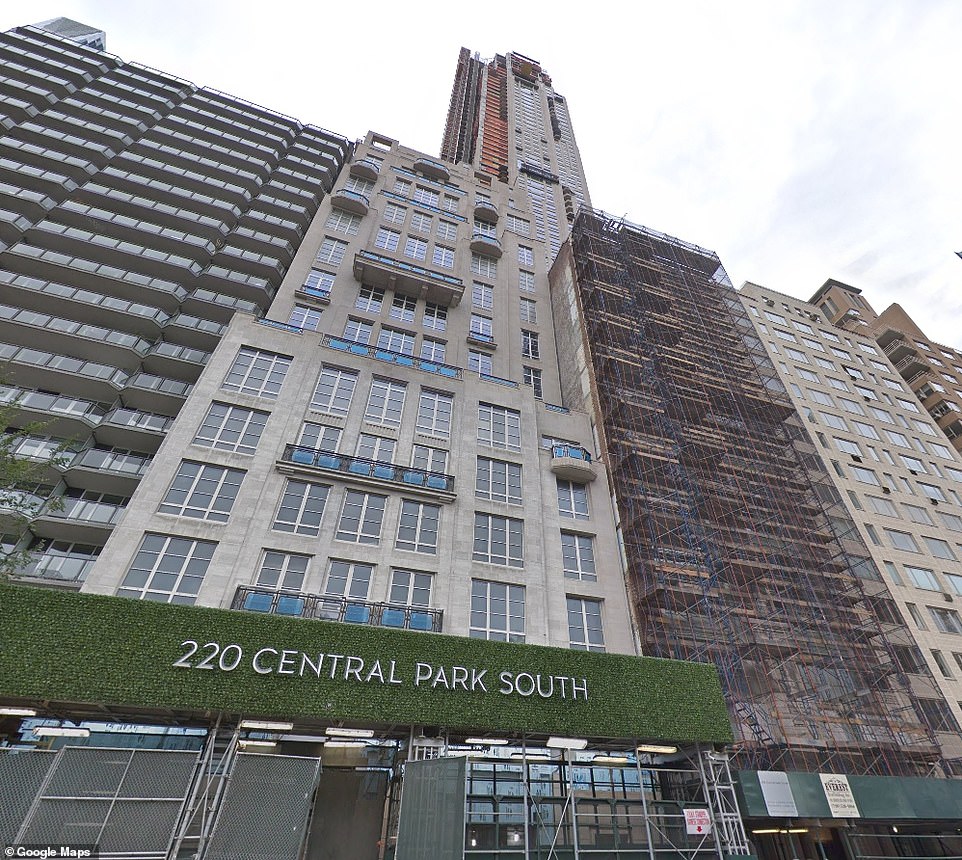 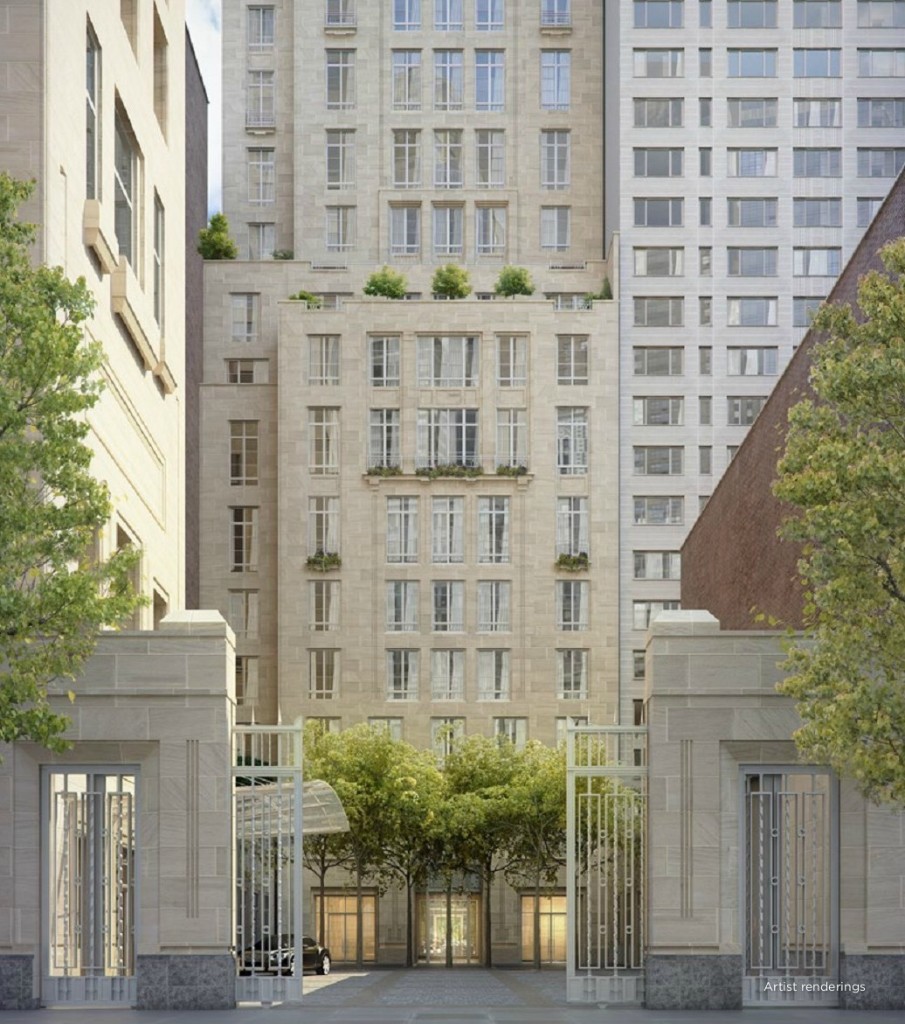 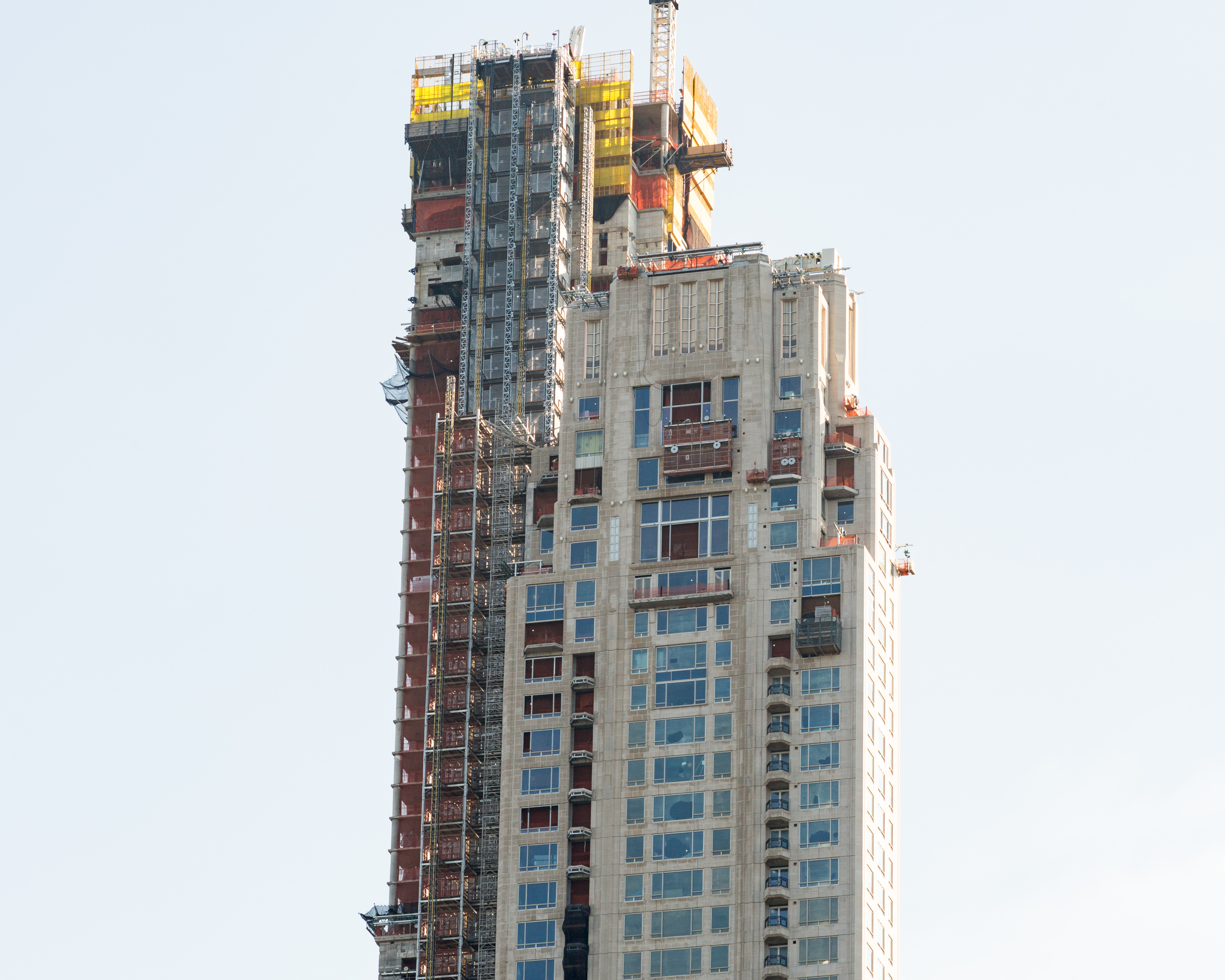 The Citadel founder Griffin, who’s single since his divorce from Dias was settled in 2015, but was once rumored to be dating former Ultimo owner and best dressed lady around town Sarah Albrecht, also recently purchased a pad in London adding to his portfolio that includes home in Chicago and Florida.

His housing portfolio includes the top four floors totaling 25,000 sq.ft. at No. 9 Walton in Chicago. According to Crain’s Chicago he purchased a pad in London at 3 Carlton Gardens, a 20,000-square-foot mansion built in the 1820s about half a mile from Buckingham Palace in London for about $122.44 million (95 million pounds). Plus the record setting pad in Miami where he paid $60 million for a penthouse at Faena House.