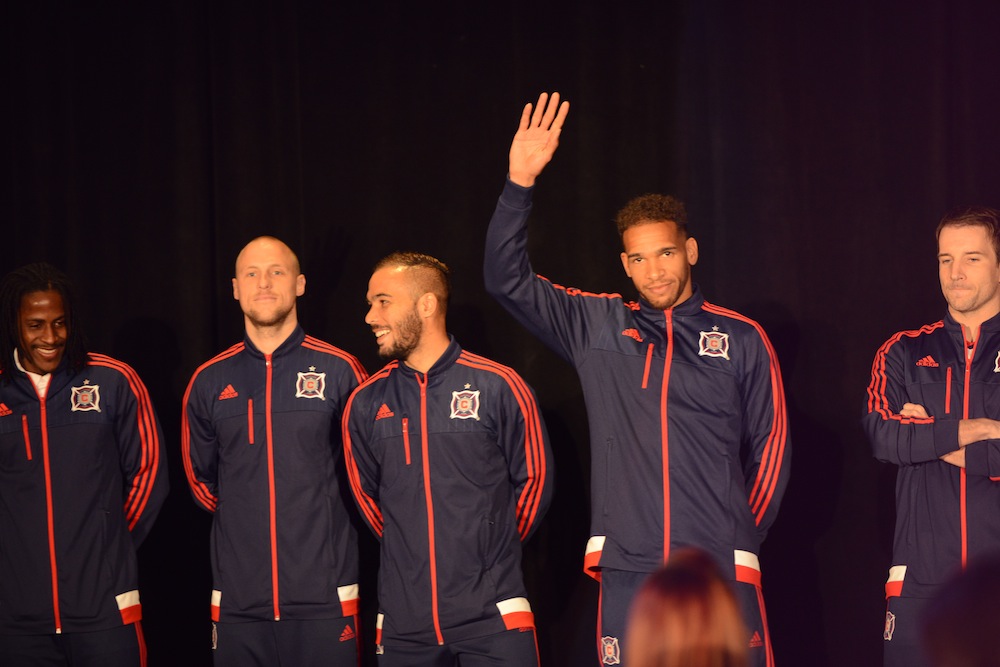 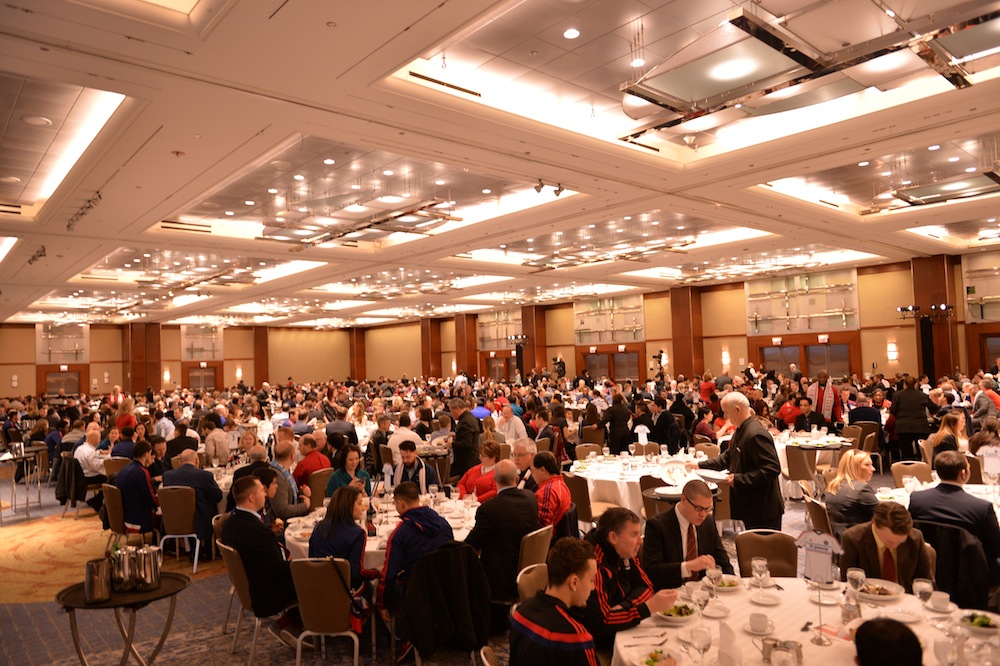 Over 650 guests were in attendance which included members of the Chicago Fire soccer club outfitted in their new secondary jerseys, event partners and supporters; Comcast SportsNet Chicago, Jen Leda, served as emcee
Highlights from the event included the introduction of the 2015 squad, as well as announcing and celebrating the expansion of Chicago Fire Foundation’s P.L.A.Y.S. (Participate, Learn, Achieve,
Youth, Soccer) Program.

Guests had the opportunity to meet and greet the 2015 squad, including David Accam, Kennedy Igboananike, Shaun Maloney and Mike Magee wore the new kits for the first time publicly. 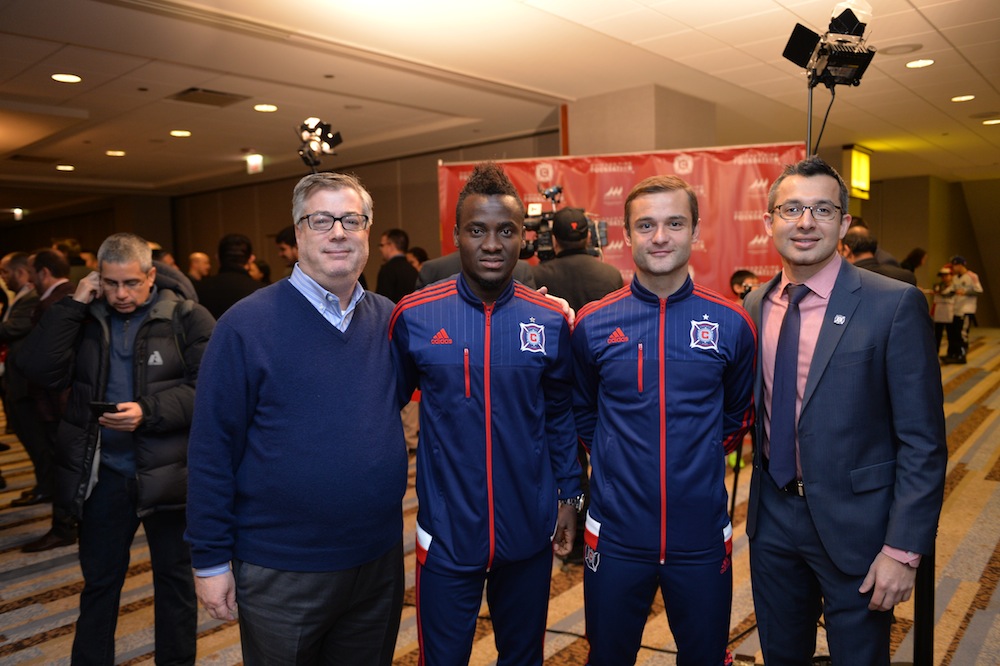 Proceeds from the event which raised more than $85,000 will benefit the Chicago Fire Foundation.