One of the highly anticipated restaurant openings in Chicago is progressive Indian restaurant and cocktail bar rooted in San Francisco, ROOH is opening its second location in Chicago’s restaurant hotspot in the West Loop (736 W Randolph). The standout culinary concept conceived by renowned Chef Sujan Sarkar who’s developed a unique and elevated dining experience for patrons, in partnership with experienced restaurateurs Anu and Vikram Bhambri, aims to present the fusing together of rich cultural tradition and the vibrancy of modern India with an emphasis on providing an innovative interpretation of authentic, new-age Indian cuisine. Executive Chef Sujan Sarkar is also the current Executive Chef of both New York’s BAAR BAAR and ROOH San Francisco and Chef de Cuisine for ROOH Chicago is Sahil Sethi.

In celebration of the release of Champagne Bollinger’s La Grande Année 2008, three of the nation’s leading chefs have been enlisted to help launch Le Grand Dîner, a traveling dinner series throughout the month of June. The three-week series, featuring the culinary artistry of Chef Ryan Hardy (Legacy Records, New York), Chef Curtis Stone (Maude, Los Angeles), and Chef Debbie Gold (Tied House, Chicago) will showcase Bollinger’s prestige cuvée as the ultimate food pairing Champagne. The dinners will kick off in NYC on June 10th at Legacy Records, before traveling to Maude in Los Angeles (June 17) and Tied House in Chicago (June 24). The Chicago dinner taking place on Monday June 24 will begin at 6 PM and cost $125 (inclusive of tax + tip).

Each Chef will develop everything from canapés to dessert to showcase a range of foods, classic and sometimes unexpected, that in the company of Bollinger Champagne bring a meal from special, to the truly Grand. More info and tickets here.

Get a close up glimpse of the distinctive Indian American marketplace scene and sample delicious snacks while you explore the history and culture of the community on a guided tour of Little India in Chicago’s iconic Devon Avenue marketplace. Tour starts in front of Patel Brothers at 2:00pm.

One of a Kind Hospitality, founded by Esam Hani, recently opened The Old Plank (2700 North Milwaukee Avenue). The name is in reference to what the stretch of Milwaukee Avenue used to be called. They will have an array of offerings including weekend brunch served from 10:00 AM to 4:00 PM, and local DJs spinning on Friday and Saturday nights from 9:00 PM to close. One of a Kind currently owns and operates Café Con Leche, The Harding Tavern, Red Star Liquor, The Walk-In, Saba Italian Bar + Kitchen.

James Beard Award-winning Chef Abe Conlon of Fat Rice will be sharing tips to avoid food waste and ways to get inspired in the kitchen with recipe demonstrations using rescued ingredients at Uniqlo Chicago’s Michigan Avenue store. Attendees will have the opportunity to sample his recipes and are encouraged to bring in canned goods or non-perishable items to be donated to a local food bank.
The event is set to take place on Saturday, June 1 from 11 a.m.-1 p.m. and guests will receive a complimentary Supima® t-shirt, while supplies last. 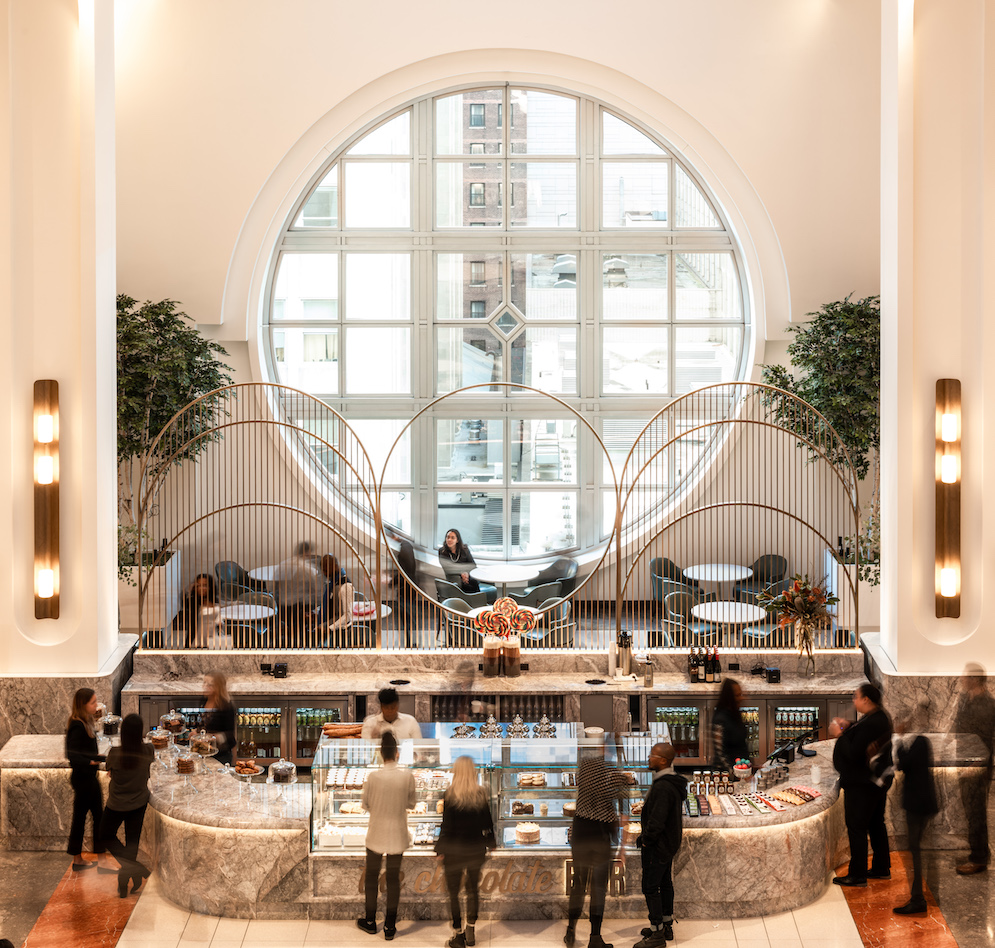 Best Places You Can Enjoy Afternoon Tea  In Chicago

Aster Hall, the Hogsalt concept located on the 5th & 6th floors of the 900 Shops will begin offering guests happy hour specials Monday through Friday from 4:30-6:30pm. Specials include signature drinks Dark & Stormy–a tiki classic with rum and ginger beer; Gold Rush–a refreshing bourbon drink with honey; and the Gimlet–a vibrant cocktail that can be made with vodka or gin. See the menu below. 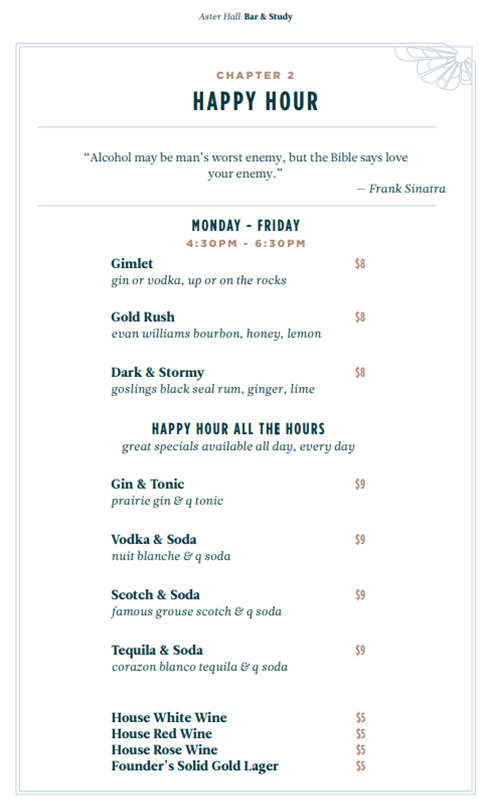 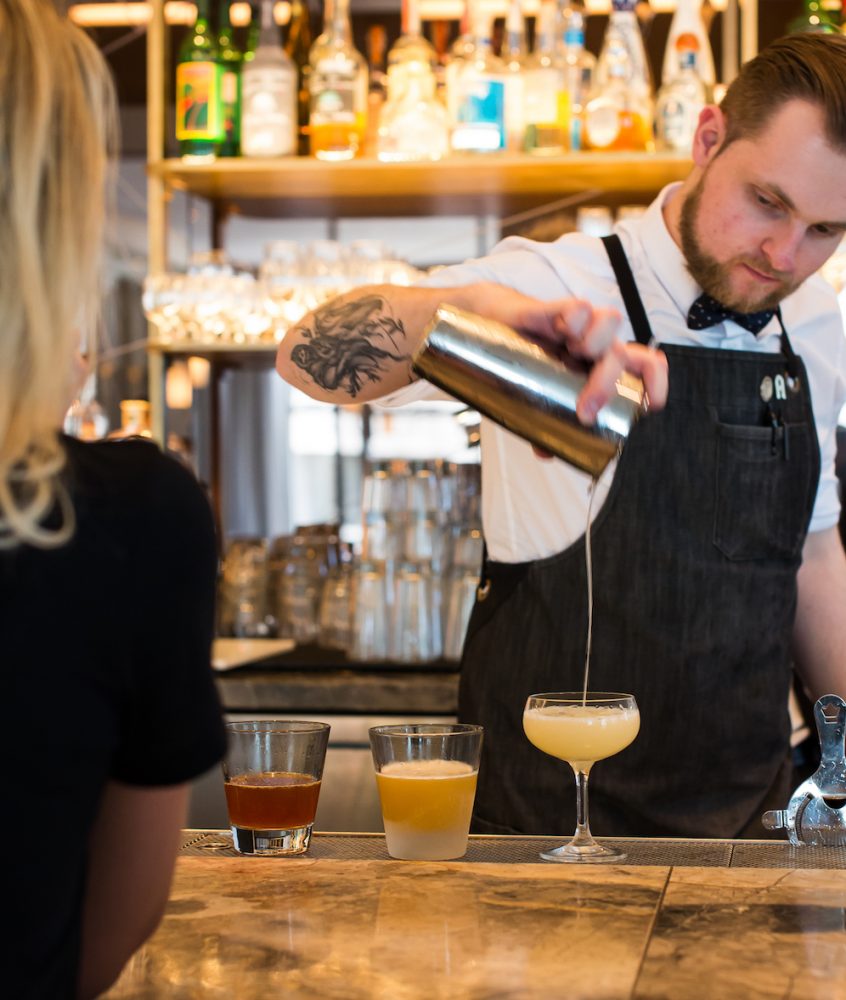 What To Do In Chicago This Month-June