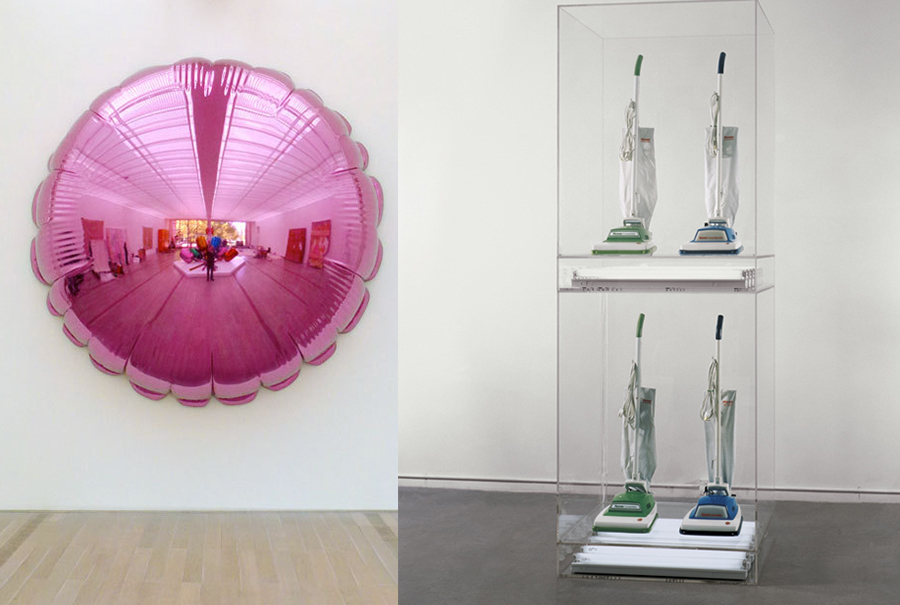 What felt like the longest winter ever is finally moving out making way for spring and fun vacation planning. Whether you are planning a getaway as a staycation, to the east coast, west coast or overseas consider adding these stops. If you’re an art lover or recently deciding to get into the art game, these upcoming exhibits happening across the country and overseas are worth planning a trip around.

Jeff Koons is widely regarded as one of the most important, influential, popular, and controversial artists of the postwar era. Throughout his career, he has pioneered new approaches to the readymade, tested the boundaries between advanced art and mass culture, challenged the limits of industrial fabrication, and transformed the relationship of artists to the cult of celebrity and the global market. Yet despite these achievements, Koons has never been the subject of a retrospective surveying the full scope of his career. The exhibit will comprise about 120 works in various mediums dating from 1979 to the present, this exhibition will be the most comprehensive ever devoted to the artist’s groundbreaking oeuvre. By reconstituting all of his most iconic works and significant series in a chronological narrative, the retrospective will allow visitors to understand Koons’s remarkably diverse output as a multifaceted whole.

This exhibition will be the artist’s first major museum presentation in New York, and the first to fill nearly the entirety of the Whitney’s Marcel Breuer building with a single artist’s work. It will also be the final exhibition to take place there before the Museum opens its new building in the Meatpacking District in 2015.

Jeff Koons: A Retrospective is organized by Scott Rothkopf, Nancy and Steve Crown Family Curator and Associate Director of Programs. 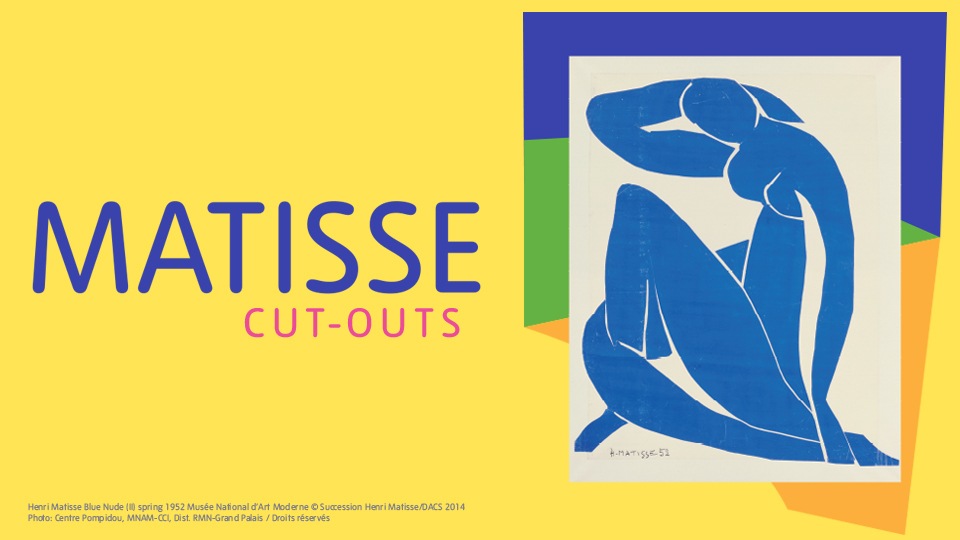 This landmark show explores the final chapter in his career in which he began ‘carving into colour’ and his series of spectacular cut-outs was born.

The exhibition represents a once-in-a-lifetime chance to see so many of the artist’s works in one place and discover Matisse’s final artistic triumph.

The fair will focus on displaying contemporary art created between 1980-present. Our goal is to showcase all media from a range of respected masters, mid-career artists and attention getting up-and-comers. While cutting edge, SVC will present artwork customized to the region’s innovative spirit. Our goal is to create the “next generation art fair” by utilizing the proven technologies and business practices created by Silicon Valley corporations that have not yet been integrated into the traditional art fair model. Additionally, the leading art movements in the past 30 years will be represented in the fields of video & kinetic art, digital photography, multimedia installations, photorealism, China’s cynical realism, street / urban and conceptual art. This fair gives a whole new meaning to the term “state-of-the-art”. As the Valley’s legendary computer scientist, Alan Kay, famously said in 1987, “The best way to predict the future is to invent it”.

Featuring over 100 paintings, collages, drawings, and objects, along with a selection of photographs, periodicals, and early commercial work, this is the first major museum exhibition to focus exclusively on the breakthrough years of René Magritte, creator of some of the 20th century’s most extraordinary images. Beginning in 1926 and ending in 1938, the exhibition traces significant strategies and themes used by the artist during the most profoundly inventive and experimental period in his long, productive career. Displacement, transformation, metamorphosis, and the “misnaming” of objects as well as the representation of visions seen in half-waking states are among Magritte’s key subjects and tactics during these seminal years.

*Bank of America is the National Sponsor of Magritte: The Mystery of the Ordinary, 1926–1938.Funding for the Art Institute of Chicago presentation is generously provided by Helen and Sam Zell and the Auxiliary Board of the Art Institute of Chicago, the Lead Affiliate Sponsor. Additional support is provided by Sylvia Neil and Daniel Fischel and the Prince Charitable Trusts.

Abu Dhabi Art will present unique programmes of art, talks and performances which bring together the world’s innovative galleries, artists, cultural leaders, collectors and visitors from across the globe.
The sixth edition will also include the Artists’ Waves section of the fair showcasing works by artists selected by a curator, as well a performing arts programme that takes Abu Dhabi Art beyond Saadiyat Island and into the city.

The 6th edition of Abu Dhabi Art will be held in the Saadiyat Cultural District, future home to the Louvre Abu Dhabi, Zayed National Museum and the Guggenheim Abu Dhabi.