Zendaya’s had a great and steady rise since her days acting on Disney Channel, gaining popularity for her outspoken nature, killer fashion looks, and kind yet relatable personality. Though she’s been slaying in the fashion department for some time, she didn’t land a coveted Vogue Magazine cover until her first one in July, 2017 and now, she’s once again gracing the cover of their June 2019 issue. Nearly two years after her first cover shoot, she still as stunning as ever in the photos shot by Tyler Mitchell but you can definitely feel and see a young woman who’s really growing into herself and the power of her voice and platform. 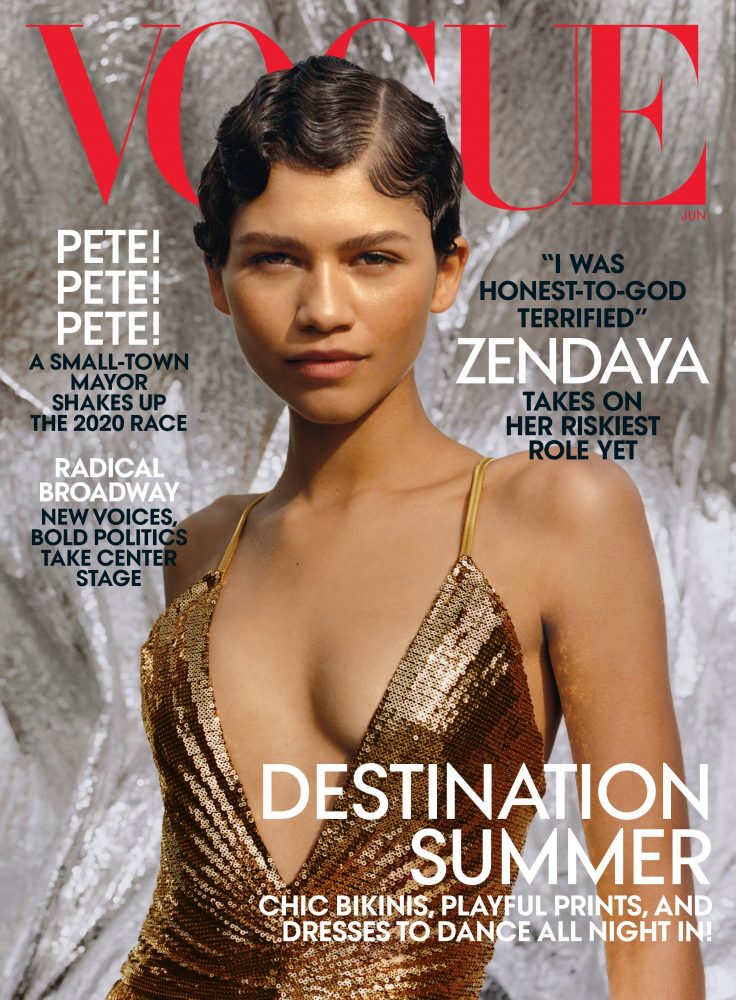 Some of the highlights in this cover story photographed by Tyler Mitchell (the first black photographer to shoot the cover of American Vogue Magazine) and interviewed by Maya Singer include discussing Zendaya’s new, leading role on HBO’s upcoming series “Euphoria” which will be a character departure from those she’s played in the past. Euphoria, airing June 16, is a high school drama based on an Israeli show, has Zendaya starring as Rue, a struggling drug addict who must navigate school life as everything else seems to crumble around her.

Whatever opinion you’ve formed of Zendaya… Euphoria will upend your assumptions. Dressed in pointedly unglamorous, androgynous togs, anxiety-prone Rue shambles through her days in search of calm and connection and, top priority of all, a high that can quiet her gyrating mind. 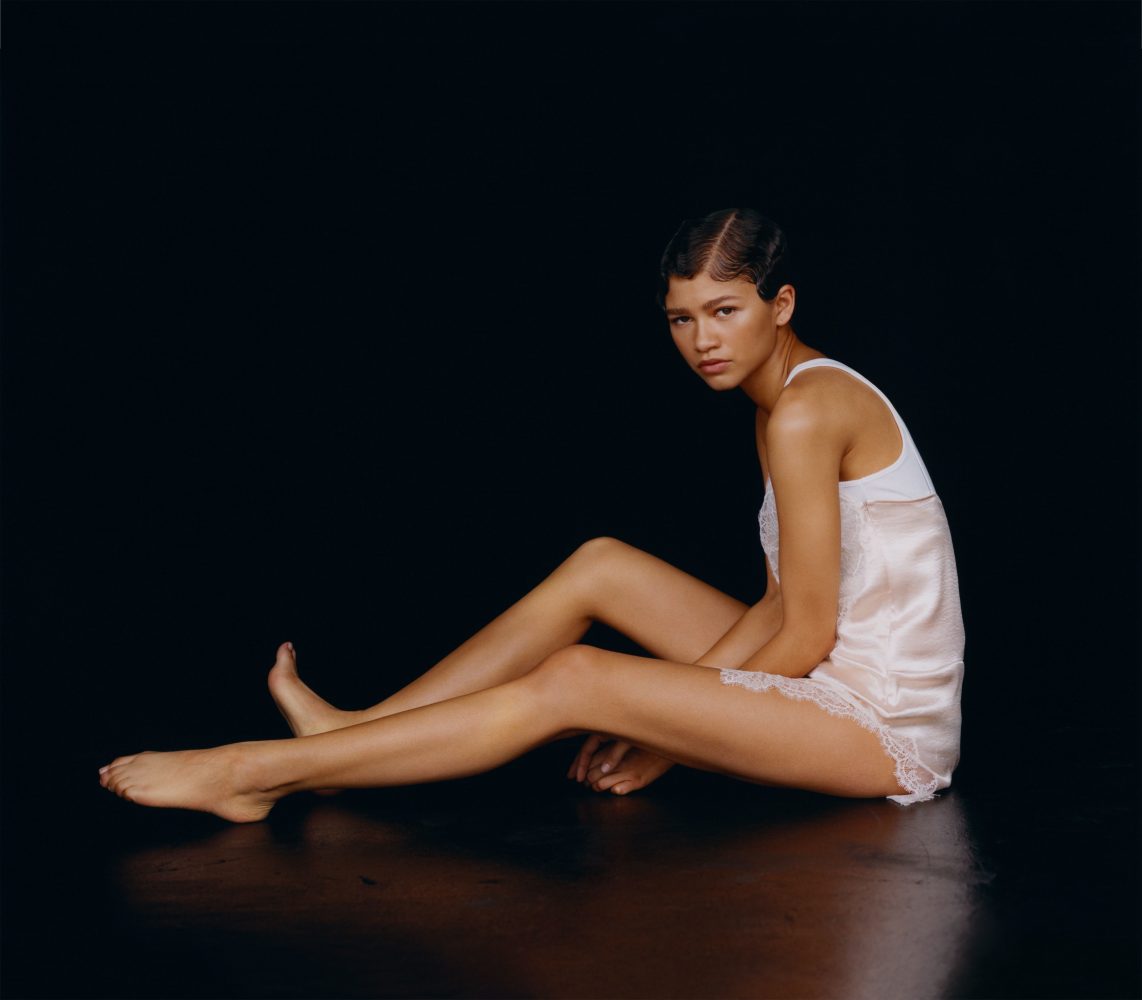 As she sits in her Oakland home with her aunt and two nieces, Zendaya also recounts a growing interest in gentrification. For a celeb who seems so unapologetically supportive in efforts to combat these issues, she wonders how she can best impact her surrounding communities.

What I’d really like is to reach out to my peers in the Bay Area. Like, there are kids I was in elementary school with, who are out there doing the work. Organizing. Maybe they can help me figure out what to do.

She sets a great example as someone with a huge platform and so much access. Going directly to communities, speaking with organizers, and funding their projects are some of the most impactful ways to alleviate suffering on a local level. 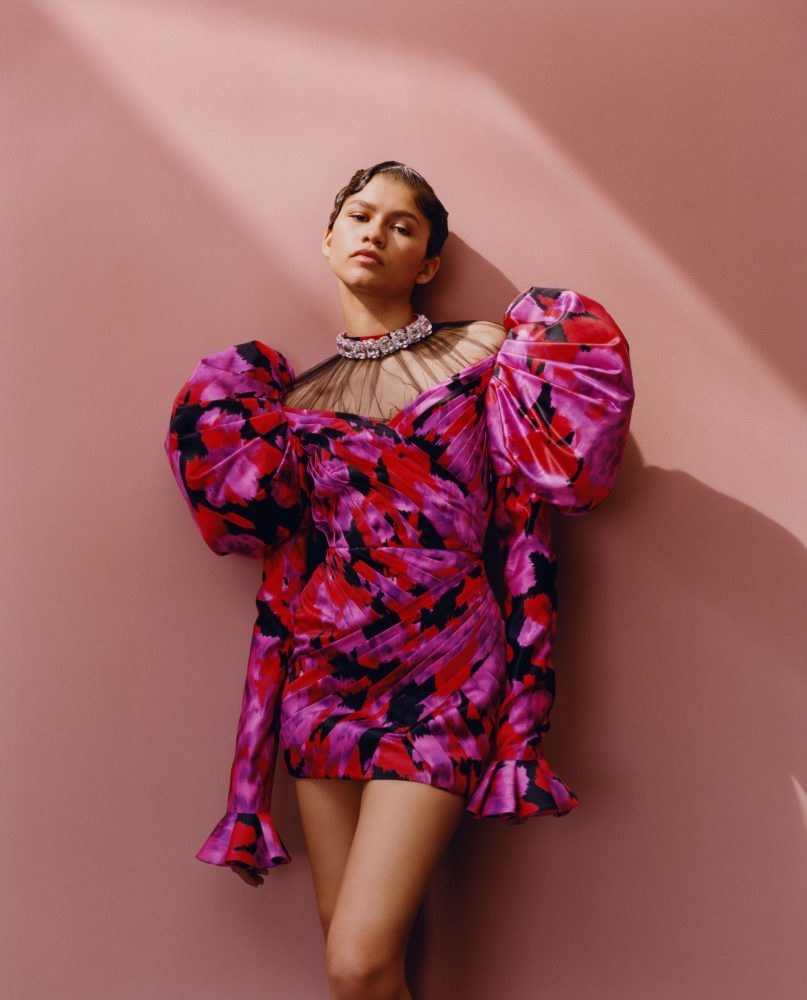 The interview then veers toward some discussion on her evolving fashion, largely thanks to Chicago’s Law Roach (the style genius also behind Celine Dion’s looks). Her TommyxZendaya collection made waves as the fashion show featured all-black models, including legendary artist, Grace Jones. 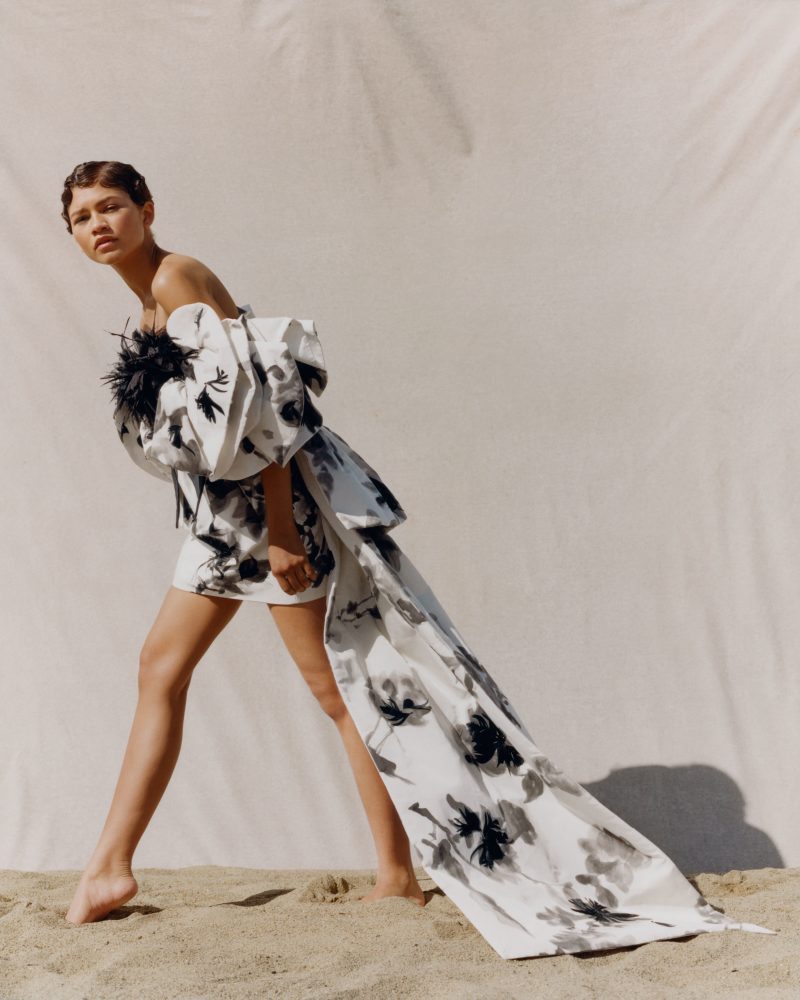 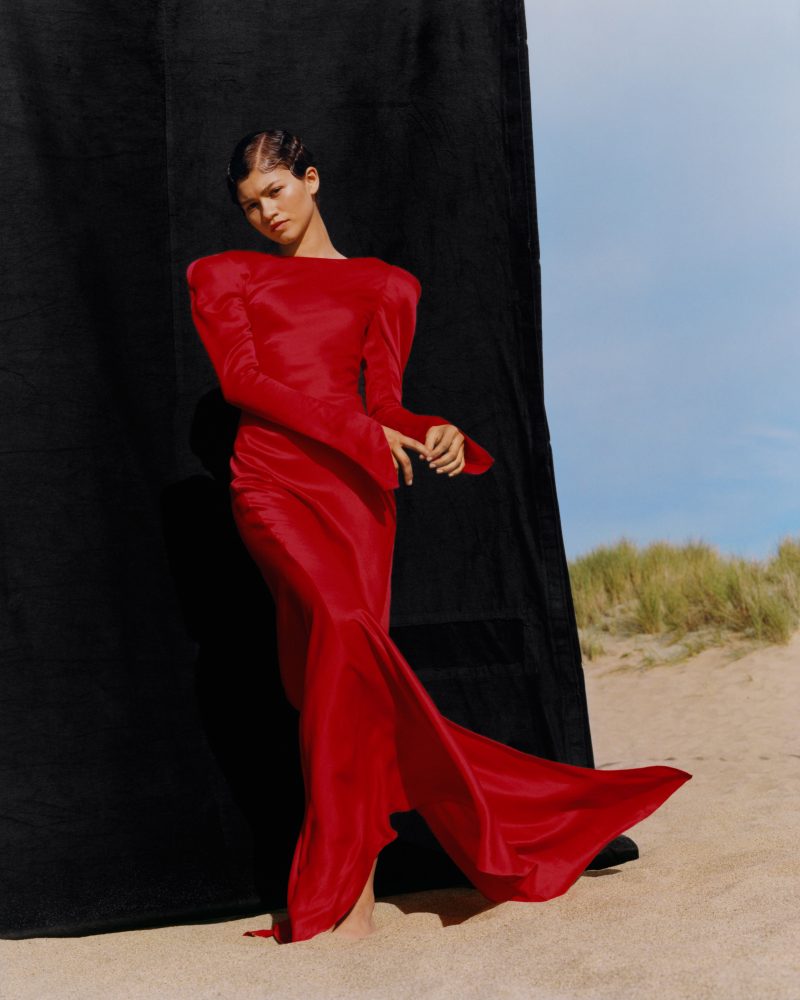 Vogue’s profile on Zendaya concludes, asking what some of her future projects will be. She has more Euphoria episodes to shoot and then a full press tour for the next MCU film, Spider-Man: Far from Home. As the humble starlet takes on more complex roles, expanding her acting portfolio, many fans look forward to how she will continue to grow in her career and as a public figure.

It struck me… that she was a bit like a butterfly set to break out of her cocoon, taking control of her career and evolving her public persona as she figures out where, precisely, she intends to fly. 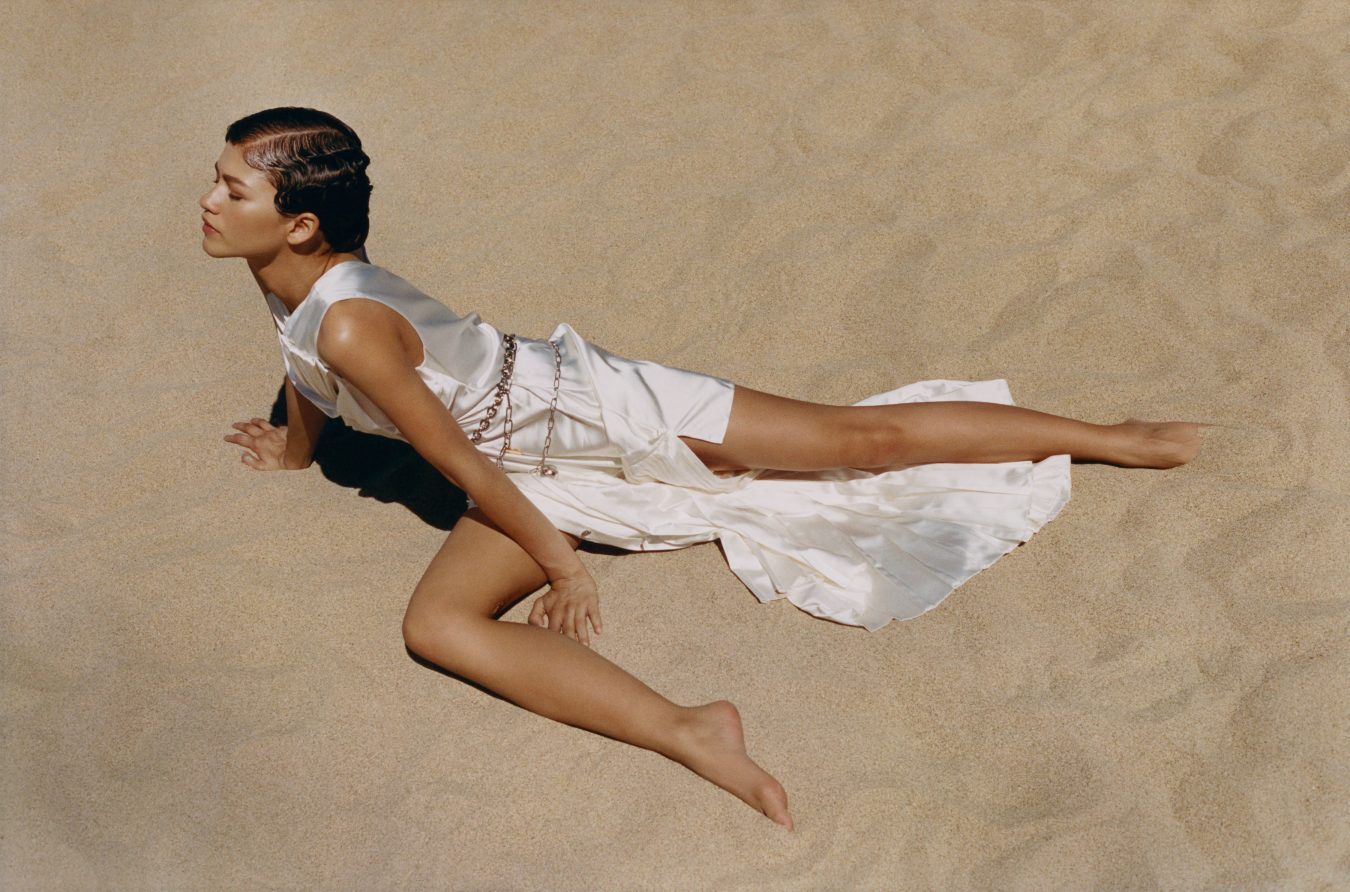 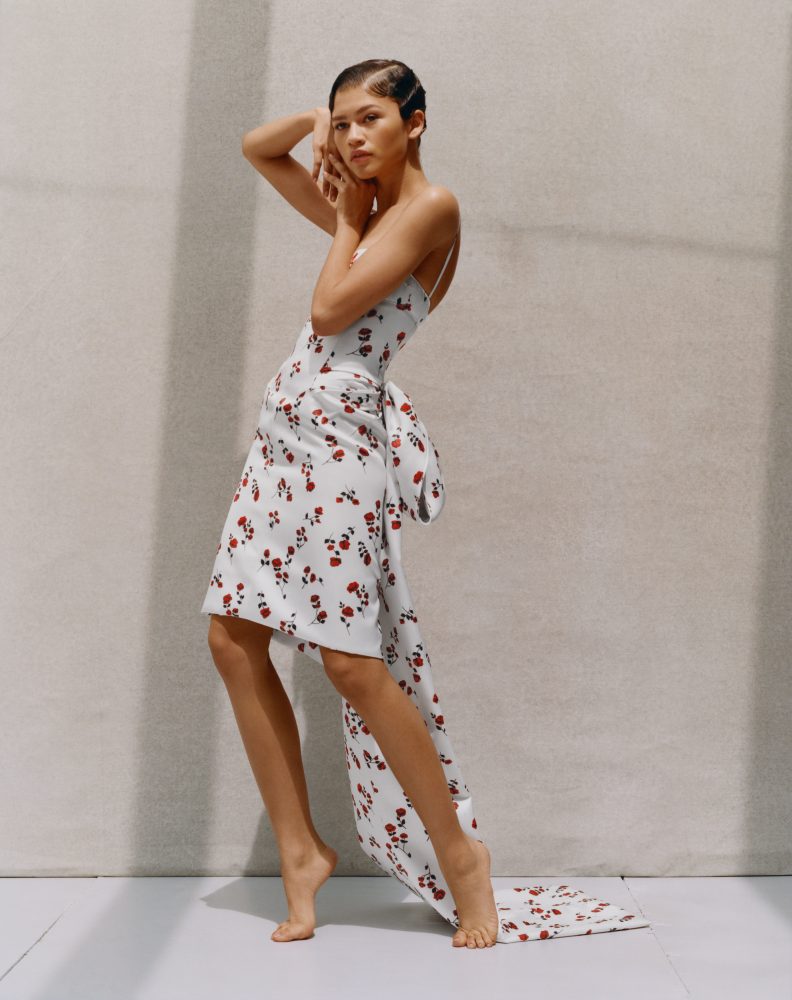 Check out her full interview with Vogue, here, and keep an eye out for her upcoming roles.