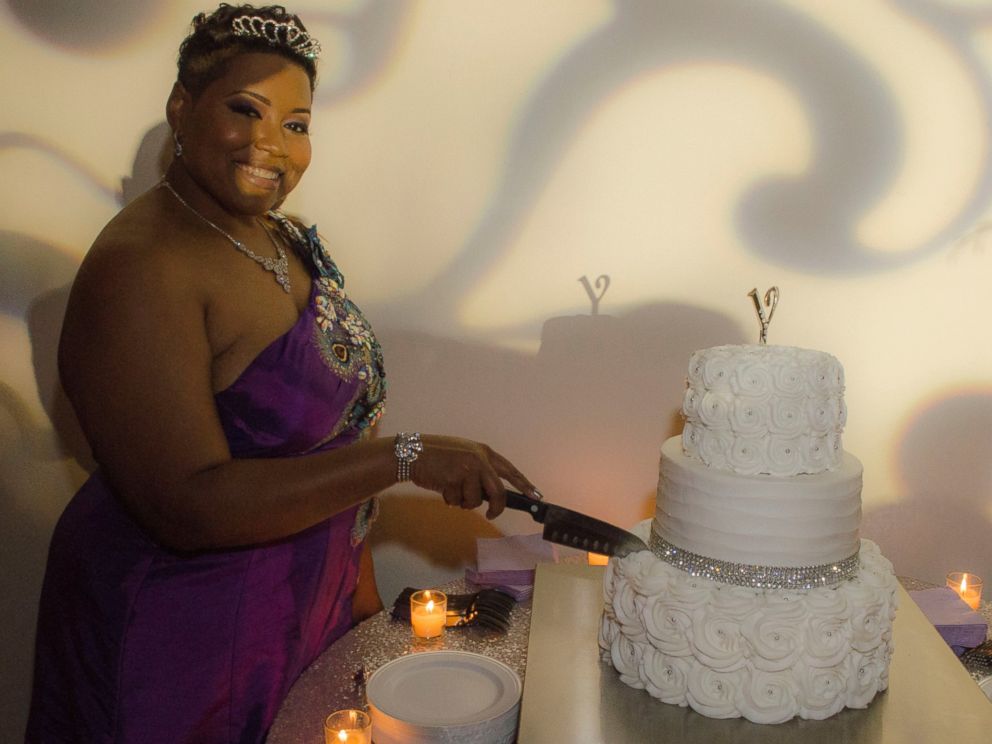 Earlier this week, all social media feeds were flooded with the news of the lady who married herself. Yasmin Eleby is her name and her reasoning for doing it was simple, she told ABC News “I’d been saying a few years that if I hadn’t gotten married by the time I was 40, I’d just have a wedding by myself, I decided I didn’t want it to be a joke. I wanted to have a celebration of myself. My wedding was going to be about me making a commitment to love myself, to honor myself and to know my self-worth.” 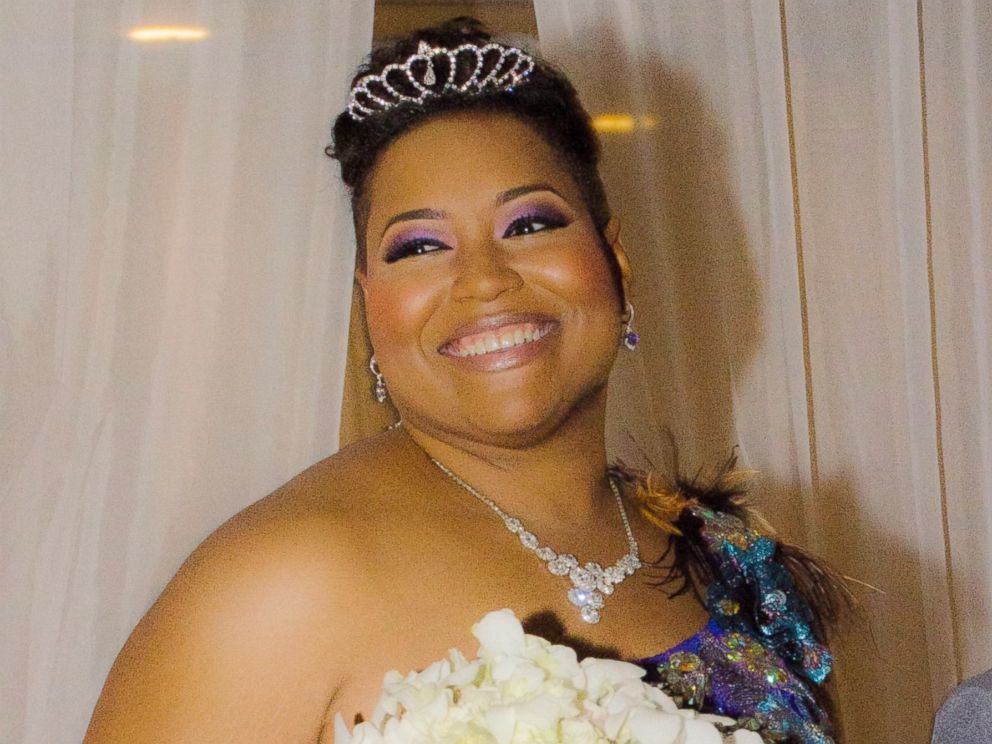 The deadline to get married came and passed, Ms. Eleby got to work on planning her own wedding. She hired an event planner because she teaches in Saudi Arabia but the ceremony was to take place in Texas. The event was held at the Houston Museum of African American Culture.
Guests arrived not realizing they would be attending a wedding and that’s when she came down the aisle to Stevie Wonder’s “Isn’t She Lovely,” along with her mother and bridesmaid. Since she was marrying herself, instead of the traditional “Who gives this bride away ” question the three ministers(yes 3) asked “Who thinks Yasmin is 40 and fabulous?”

Ok here’s the deal, being single sometimes suck, like how do you zip up that damn dress,  but going as far as marrying oneself is just inconceivable. If her goal was to be married at 40 how much did she work on said goal really? I just can’t and sincerely hope this isn’t a trend. It’s either you love being single or find a way to get coupled or married to a partner not to yourself.

Some day’s might not be as darling as you would hope but there has to be other ways of celebrating yourself, you know like taking a fabulous trip to some exotic location.

Would you throw an elaborate celebration to marry yourself?

Eleby also revealed to ABC News that she is dating someone right now.

ENTERTAINMENT, Single in the City

FASHION, LIFESTYLE, Single in the City